As we hurtle towards the end of January the bright, warm parkrun’s of Spring feel tantalisingly close. In the next few weeks parkrunners up and down the country will begin to shed their thermals and knitted hats and emerge from another season of winter running. For now however the bleak mornings remain but that didn’t stop 557 hardy souls from braving the cold for Arrow Valley’s 397th Parkrun.

There were 89 new personal bests and 86 first timers to the 900-acre country park in Worcestershire which was built by the Redditch Development Company in the 1970’s.

Phillip Nind, from Holme Pierrepont Running Club blazed around the course in a time of 17:03 taking the much coveted 001 token. Arrow Valley regular and BRAT club member Adam Hill was second home (18:04) followed in hot pursuit by Peter Bird from Wallasey Athletics Club (18:08). Faye Stanyard from Redditch Stars was the first female back in a speedy time of 19:47.

Grace Bird from Wallasey AC marked her 100th Parkrun with a PB (19:48) finishing as second female. Also celebrating their 100th milestones was Mark Brindley, who after some sweating over the fact he’d forgotten his barcode on his big day managed to log a quality time (23:24) and the inspirational Karen Moody (38:07).

Karen, who in her 50’s thought that she would never be able run joined a couch to 5k group several years ago and the group turned into the Lickey End Striders. Karen went on to run 10k’s, the Birmingham Half Marathon and now 100 Parkruns. Karen said that she hopes she can keep running for many more years to come. 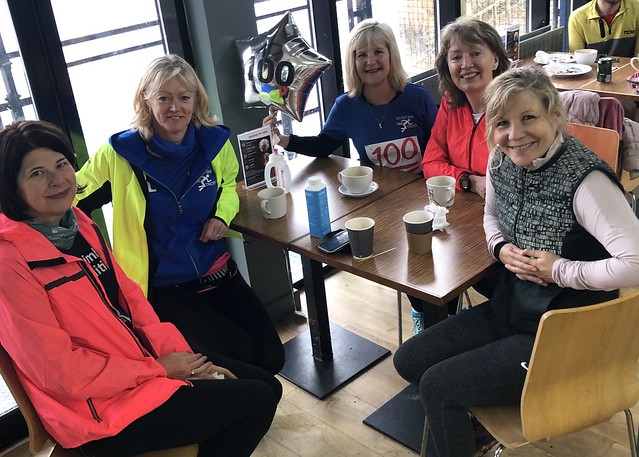 Proving to Karen that it can be done relative newcomer John Holmes in the 85-89 year category stormed to a new PB (01:06:36) with a sprint finish, smashing his previous personal best by 1 minute 35. John who completed his first Parkrun with his daughter in Hull on New Year’s day 2020 has since become an Arrow Valley regular and has knocked almost 7 minutes off his time in under a month. Great work John! 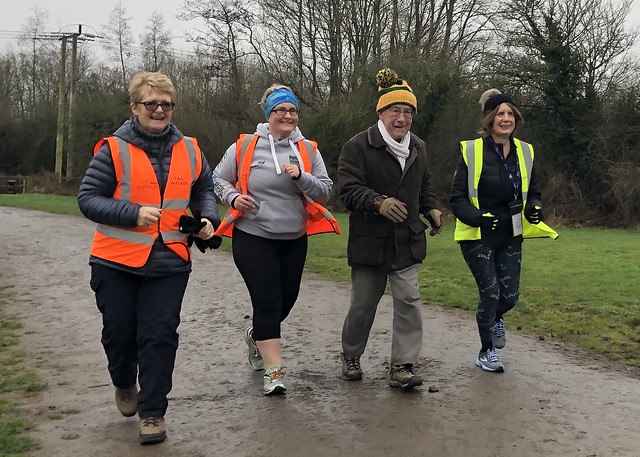 Kevin Parsons ran his “unofficial” 200th run at Arrow Valley. No t-shirt for this one but definitely worth a shout-out.

Also deserving of a huge shout-out are the 28 volunteers who made the run possible. My very own mum who is a regular runner at Bedworth marshalled at the bottom of the hill and couldn’t believe the amount of thank-you’s she received from runners. She thinks Arrow Valley is the friendliest Parkrun around and I reckon she’s right. So keep it up Arrow Valley parkrunners and carry on showing the hi-viz heroes the love. 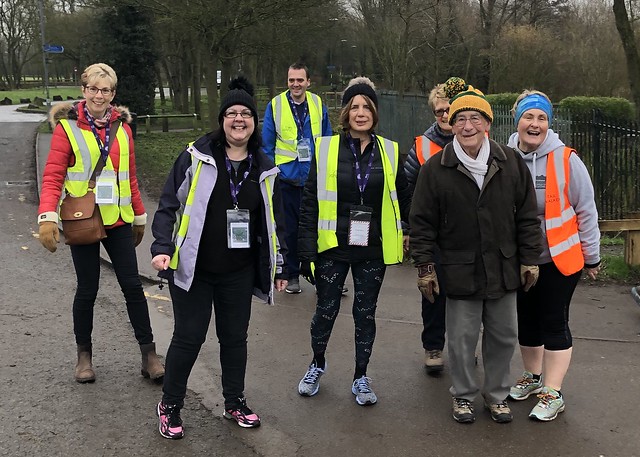