A late call for volunteers and a last minute influx made sure that a cancellation was avoided and event #96 could take place as scheduled. With the minimum number reached late on Friday night, some last minute organising and preparation on Saturday morning and 125 runners took their place at the start line ready for the pre-run briefing. 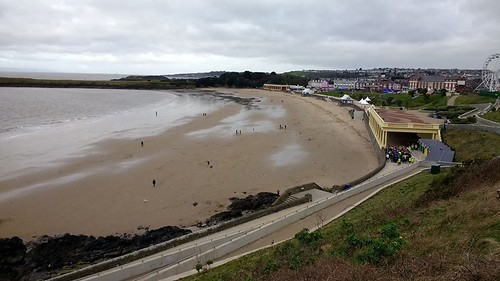 125 runners ready for the off - Photo by Ian Warburton

To many parkrunners volunteering can seem a bit daunting but this was not the case for first time volunteers Jon Hussey and Hailey Llewellyn-Hussey. After a short briefing on their role from the week’s Run Director and Volunteer Co-ordinator Ian Jenkins, Jon and Hailey, armed with their hi vis vests and two-way radio , set off to their designated marshal position in the car park section of the course. This particularly busy section of the course was well monitored and following the run, Jon and Hailey commented on what they described as ‘a really positive vibe’. Both felt that, as parkrunners themselves, it was an opportunity for them to give something back to the whole parkrun community. Having now experienced the other side of parkrun and seen what is involved in organising and staging each event, they have both vowed to volunteer again soon. 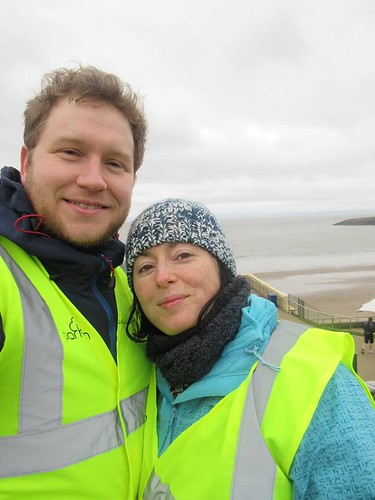 This week saw another 15 first timers to the Barry Island event, with 5 of these joining the parkrun family for the very first time.
Among these first timers was Marina Sims of the Sweatshop Running Community, taking a break from her home parkrun of Woodley to notch up parkrun number 50 and earn her 50 club milestone t shirt. On the other end of the spectrum was new Seriously Mad Runners (Barry) member Mike Jenkins. Mike was not only taking part in his first run at the Island but his first ever parkrun, finishing in 25th position overall, a superb run for a first event. 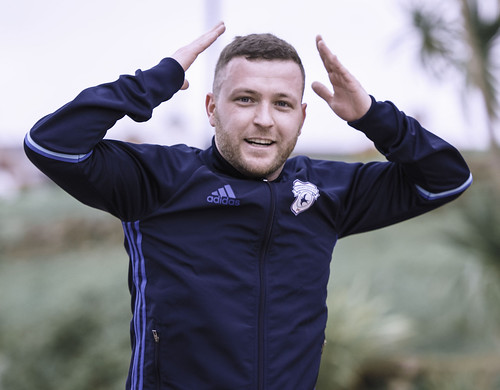 Other first time parkrunners were Lynden Mack who put in a fantastic run to finish just inside the top 20, Anna Cox recording a time of 30:31 with youngsters Joshua Brown (JM11:14 category) and Evan Gwatkin (JM10) completing the list with 31:46 and 38:02 respectively.
Up at the sharp end it was a close affair for both the top 3 male and top 3 female finishers. Only 33 seconds separated the first three gents and 40 seconds between the first three ladies. Jeffrey Cox of Les Croupiers RC, was first over the line in 20:00, the third time in 30 appearances.
Thomas Lowrie (JM15-17) was second over the line in 20:20. and Paul Kehl was third over the line in 20:33. Caitlin Williams (JW11-14) of Seriously Mad Runners (Barry), was first of the ladies over the line in 23:36, the 6th time in 70 appearances. Leanne Hockey of White Rock Runners, was second female over the line in 24:12, having been first to finish on 2 previous occasions. Harriet Kehl (JW11-14) was third female finisher, crossing the line only one second adrift in 24:13 and has been first to finish once before.

This week saw 24 runners recording new personal best times. It was a double celebration for SMRs Ally Twigg who started her birthday weekend with a new PB. Ally, a regular at Barry Island parkrun and SMR training sessions, also leads some training sessions with the Barry based club. The training is certainly paying off as Ally recorded her first sub 25 minute run, crossing the line in 24:42. 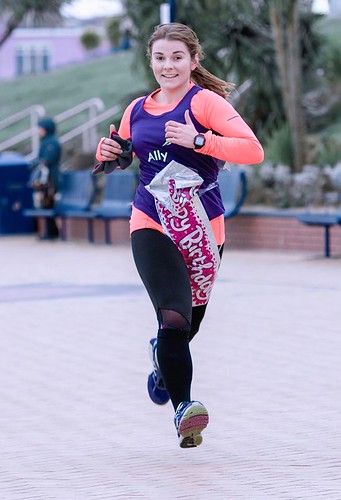 There was another birthday this weekend, this time for Barry Island ‘Original’ Kirstine ‘Heartbreak Hill’ Hughes, with plenty of high fives and birthday wishes from the runners. Kirstine can regularly be seen at the top of the hill (as it is one of her favourite roles) and topped the event and the mornings birthday celebrations with another helping of her ever popular post run cakes, some of which were saved for the results processing team.
Kirstine is one of the Barry Island parkrun original core team members and former run director of the event. To date Kirstine has carried out 101 tasks at 68 Barry Island events with a couple more bagged at Newport whilst in training.

Barry Island parkrun, along with every other parkrun in the UK and across the world is free of charge and is run completely by volunteers. The team of run directors, headed by co-event directors Ian Thorne and Lyn Evans work tirelessly each week to ensure everything is in place for a 9am start every Saturday. The event requires a minimum number of volunteers each week to make sure the run can take place. If the minimum number is not reached the run director has no option other than to cancel an event on safety grounds. Volunteering takes up around one and a half hours of your time on a Saturday morning. No previous experience is necessary as training can be given on the day and there is always plenty of advice and support from the other volunteers. The roster for the future events can be found at www.parkrun.org.uk/barryisland/futureroster

Volunteers are vital to the event so if you are able to help out from time to time or on a more regular basis please contact the team at barryislandhelpers@parkrun.com for further information.

To find out more about parkrun go to www.parkrun.org.uk