On a very misty Saturday morning a large blue and yellow gazebo appeared on the grass in Memorial Park.  It was the Hatch Warren Runners celebrating the graduation of their latest Couch to 5K course and their graduates swelled the number of first timers to 29.  There were also 8 runners running at Basingstoke for the first time.  We hope to see the first timers back for their tricky second parkrun soon. 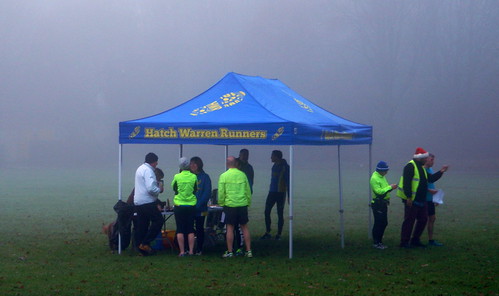 In total, there were 395 runners this week for our first run of the winter on our all path winter course, starting at the bird cage and comprising three anticlockwise laps.  This route is particularly good for PBs and 52 runners managed to bag themselves shiny new PBs this week. 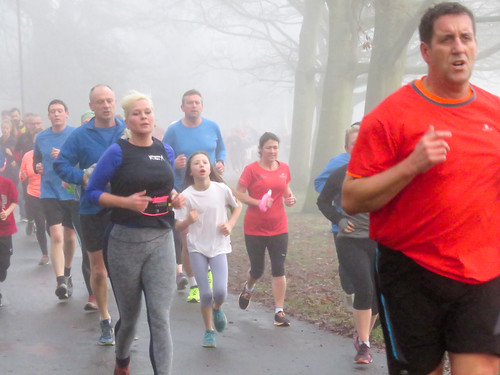 And so to this week's placings: 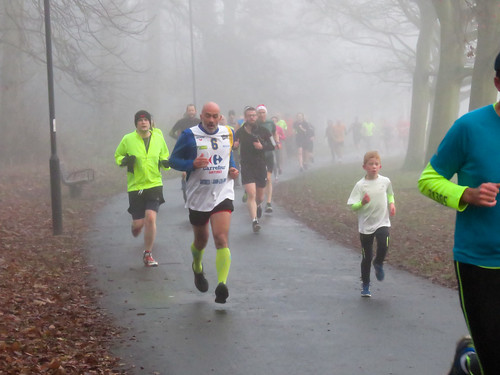 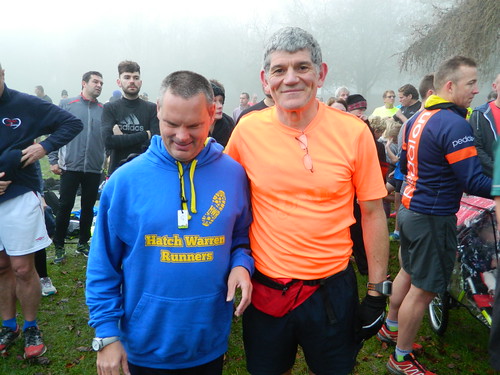 Next week is Christmas weekend, which means that not only is Saturday parkrun day, but Sunday too, Christmas hats and fancy dress are not compulsory but are strongly encouraged.  This also means that we will need more volunteers than usual, so please do take a look at the volunteer rota at http://www.parkrun.org.uk/basingstoke/futureroster/ and email basingstokehelpers@parkrun.com if you can help.  Also, you only have until Christmas Eve to submit your photo to be considered to represent Basingstoke parkrun on the new parkrun website, see here for full details. 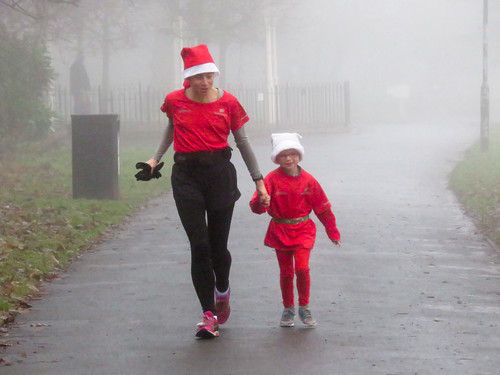