It's said that the 11th day of January is the day when many people give up their New Year's resolutions. But Basingstoke's parkrunners must be made of stronger stuff. Despite the cold and wet, 504 people set their alarm clocks, donned their hi-vis t-shirts and jackets, laced up their trainers and clocked up 5 kilometres, or 3.1 miles for those still using old money, on the 20th day of the year. 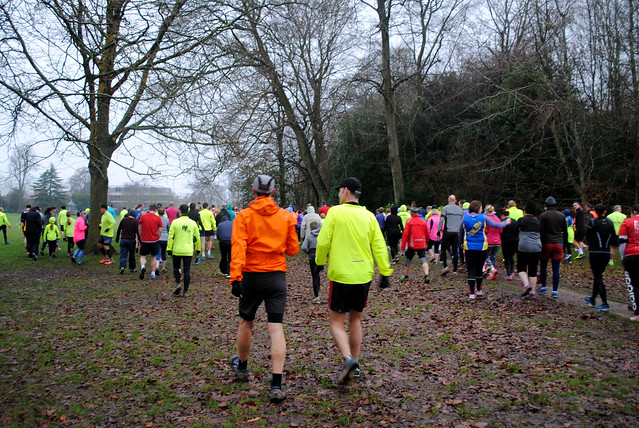 Stats lovers will be pleased to know that 29 first timers - 14 of whom experienced their first parkrun anywhere - ran, jogged or walked alongside 49 people who recorded new Personal Bests. Every Saturday many club runners attend parkrun as an excellent training session and a great chance to meet up, and today members from no fewer than 40 different clubs took part.

It was a special day for Lucy Harlow who ran her tenth parkrun; Andrew TOAL, Joe MCAULAY and Nathan PITSCH who completed their half-century of runs; Andrew MOUNTFORD, Nick BOYD-MARSHALL and Simon PARKER who join the prestigious 100 club; Neil WRIGHT and Mark APPLEBEE who have 150 and 200 runs respectively under their feet; and Peter BAULCH who now proudly has 250 by his name. 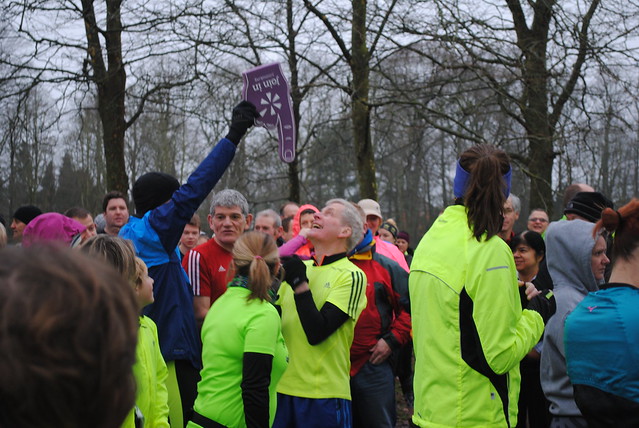 There were plenty of emotions behind all the numbers too. One lady was so overjoyed on crossing the finish line after jogging round the whole three and a bit laps without stopping for her first time that she broke into tears.

As always, the event wouldn't have been possible without the 39 hi-vis heroes who made sure all manner of jobs were professionally and cheerfully done on the day. A big round of applause to everyone who dedicated their morning at War Memorial Park. 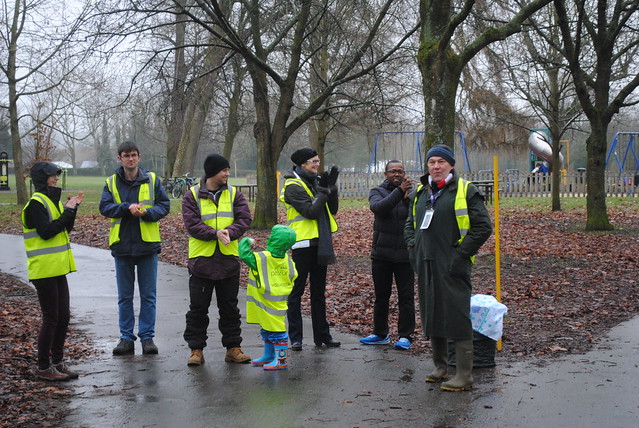 Fancy trying your hand at writing a few run reports? Our volunteering team is setting up a fresh roster of writers from the beginning of March, so if you're interested in joining the team - either to write a single one-off report or one report every four months - then email the Basingstoke parkrun office (basingstokeoffice@parkrun.com) or talk to one of the current report writing team to find out more. Being the event reporter allows you to run the course or volunteer in another role on the day, if you wish.