Well, Dennis was starting to show his face this morning after celebrating St Valentine’s Day with his LOVE for Ciara; he was chasing her downwind all week leaving the core team with the problem of “will we - won’t we” have to cancel our run this week. 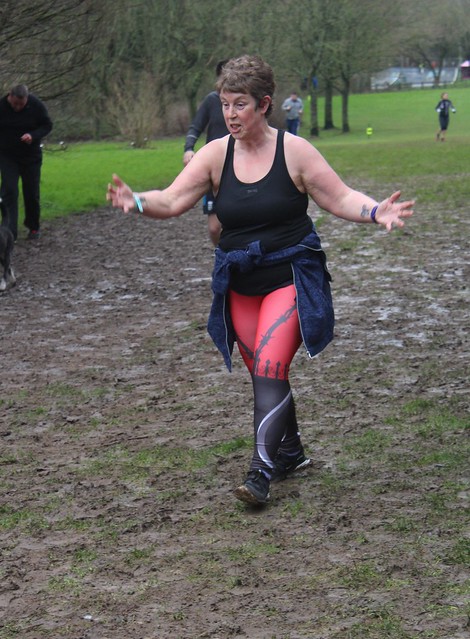 As it was St Valentine’s Day yesterday, how many potential parkrunners were celebrating with their LOVEed ones the night before and didn’t get up early enough to get to parkrun? How many cried off because of the impending storm Dennis? How many went to another parkrun where they thought the conditions were more favourable to War Memorial Park? Well 434 people clearly showed their LOVE for our parkrun by running, jogging, walking and today sliding their way to the finish line. The ground underfoot was very slippery in places; notwithstanding that, 31 people managed to get themselves a shiny new PB. Congratulations to you all. 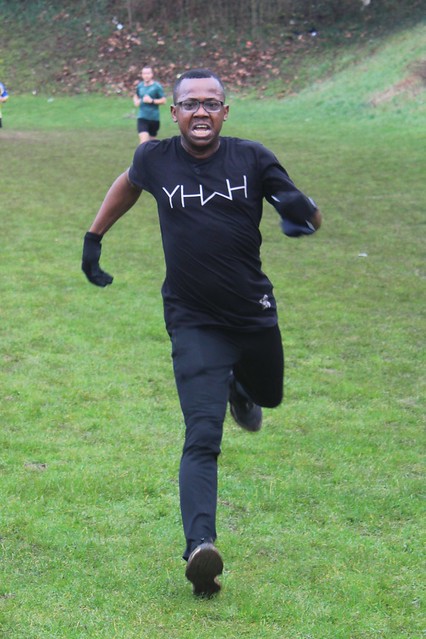 Milestones were achieved today by:

We had 10 people, who had never done a parkrun before braving the threatening Storm Dennis and 20 first time visitors from afar (Walton on Thames, Great Yarmouth and Aberdeen among others), perhaps claiming a tourist badge towards their “Cowell” or other fun target (enter https://running-challenges.co.uk/ to see various just for fun challenges around attending parkrun). Incidentally Chris Cowell, the man himself after whom the challenge of completing 100 different parkrun events was named (because he was the first to do it), did his first parkrun at Basingstoke’s 2nd event, 19/07/2008. Chris has now completed over 500 events, and appears on the table later in this report of those completing most parkruns by a Basingstoke registered parkrunner. 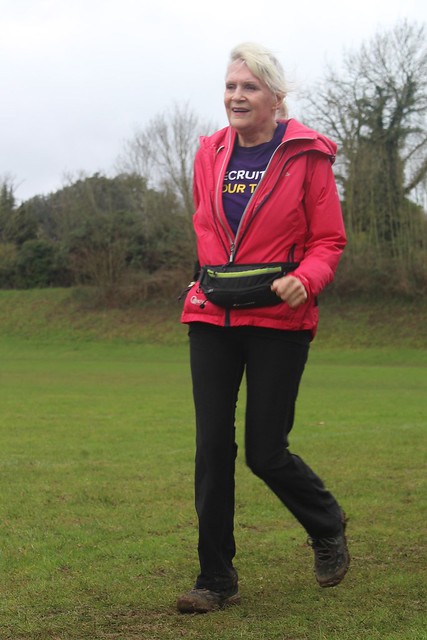 At the other end of the field we had Seun Lawal, who appears to visit once a year; well done for turning out to defy Storm Dennis. A few minutes ahead was Alison Parker, whose parkrun journey started at Basingstoke at the end of 2018; she has attended most weeks throughout 2019 including a little parkrun tourism, both in Britain and in Tøyen, Oslo. A couple of minutes ahead of Alison was Celia Floyd who got herself one of those shiny new PBs mentioned before. Celia completed her 7th parkrun after starting in October 2019 with 2 runs; she returned in January this year and has attended 5 weeks on the trot, improving her time by 2 minutes. May I also mention that Celia is one of our more mature runners, just proving it’s never too late to start something new. I hope you continue to parkrun and your PBs yet to come are satisfying and rewarding for you. 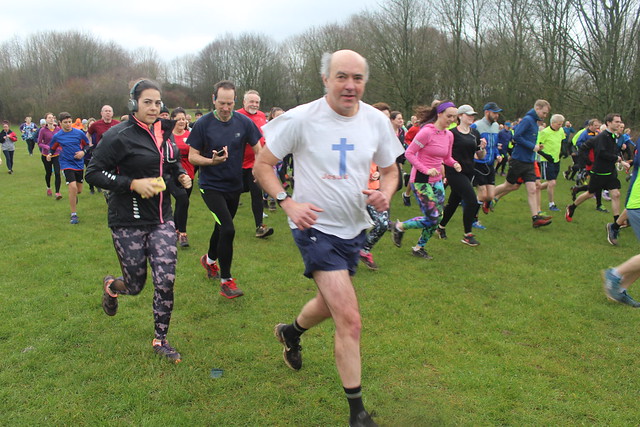 Of course, even though the three ladies mentioned above were last participating finishers, the actual people last over the line were the volunteer tail walkers making sure that all was well around the park and that the slower people were supported all the way round. A huge thank you to you and all the other volunteers who allowed us to get our weekly parkrun fix. Please show your LOVE for your parkrun by trying to volunteer at least 3 times a year; check out the volunteer roster to see where there are spaces and get your name down. Some of the jobs even still allow you to parkrun, and the ones that don’t allow you to watch the parkrun take shape, have a chat and make new friends with other volunteers and above all win the LOVE of the people who do parkrun. Volunteer on 25 different occasions and get yourself a brilliant new T-shirt to wear with pride. Email basingstokehelpers@parkrun.com to offer your services soon. All jobs are taught on the day as they are very easy to understand and actually do! 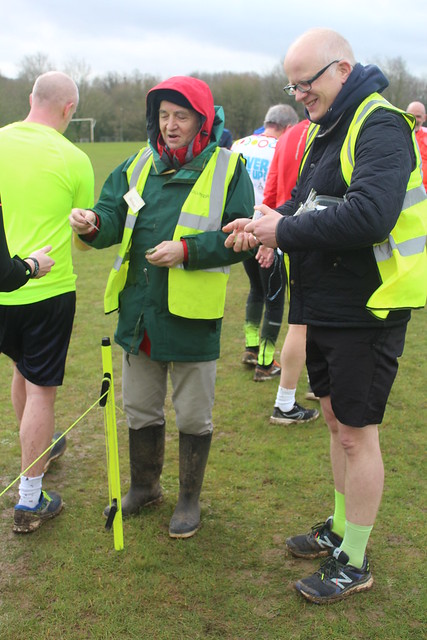 Below is the aforementioned table of most runs by a Basingstoke registered runner. Another parkrunner included here is Paul Fielding, who has attended the most different UK parkruns of anyone. He's not only registered at Basingstoke but also lives here.

Basingstoke parkrun Home Runners - Most Runs Leaderboard (Top 25 as at 15th February 2020)
Here is the latest update on the Basingstoke parkrun leaderboard. These parkrunners have a combined total of 11,195 runs completed at many different events across the UK and abroad. 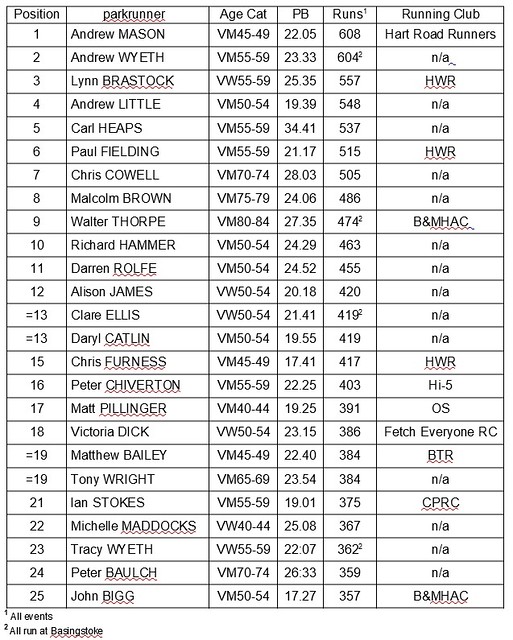 We'd LOVE to see you again next week. Perhaps not the aforementioned Ciara or Dennis.