Last year I completed my 50th parkrun and celebrated by penning my first run report. I’ve just done my 100th, so here is the sequel! 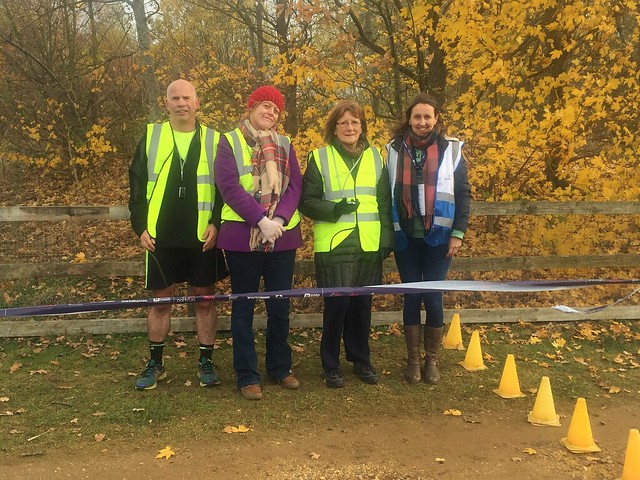 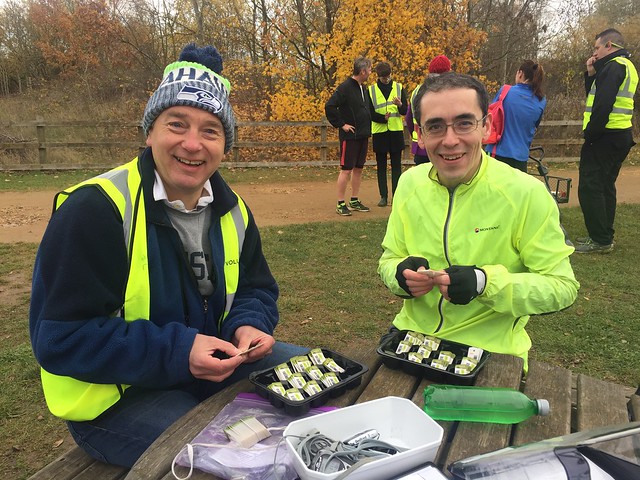 Although I joined parkrun (in 2014) to run, rather than to volunteer, I’ve since found that volunteering is in many ways as much fun as running. It provides an opportunity to chat to fellow parkrunners and gives a completely different perspective on the event. I can certainly recommend it to anyone who’s thinking of having a go - you can even combine running and volunteering by pacing (or indeed run report writing).

There was a strong turnout of 230 runners, including 15 parkrun first timers, and 14 “tourists” from different parkruns. This included travellers from Maidstone, Bristol, Northala Fields, Peckham and Wilmslow. I hope you all enjoyed the Bedfont Lakes experience! 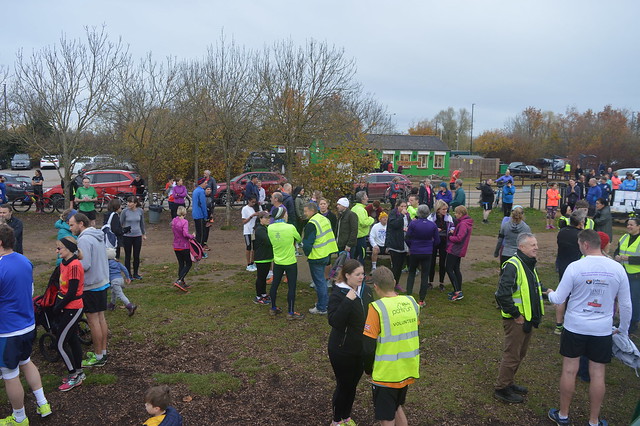 Anju is also the clear winner of “Aesthetically Pleasing Time of the Week”. 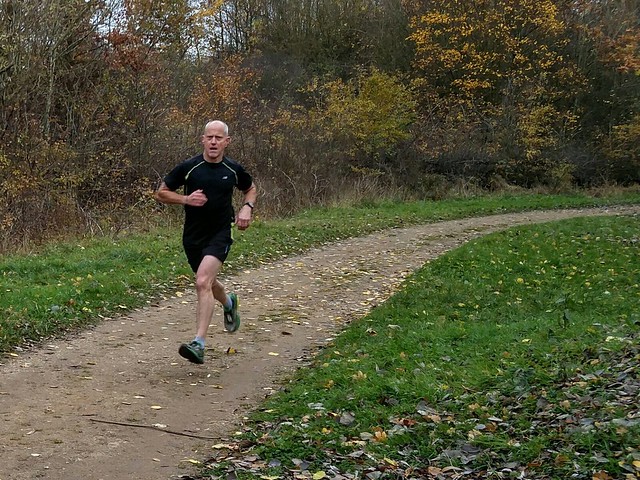 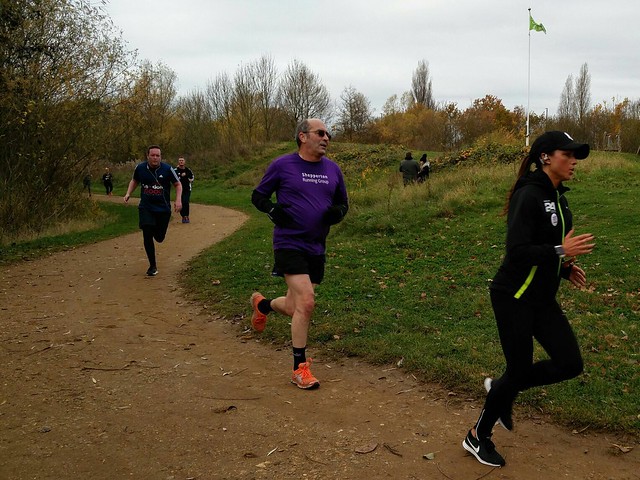 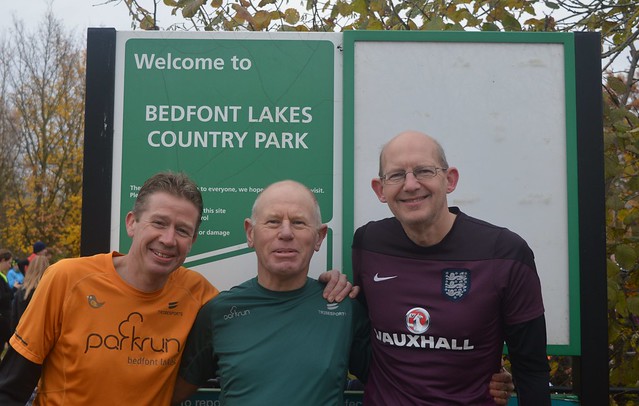 Having completed 100 runs, I now have the twin goals of 250 runs and 25 volunteerings. I can’t wait!

See you all around.