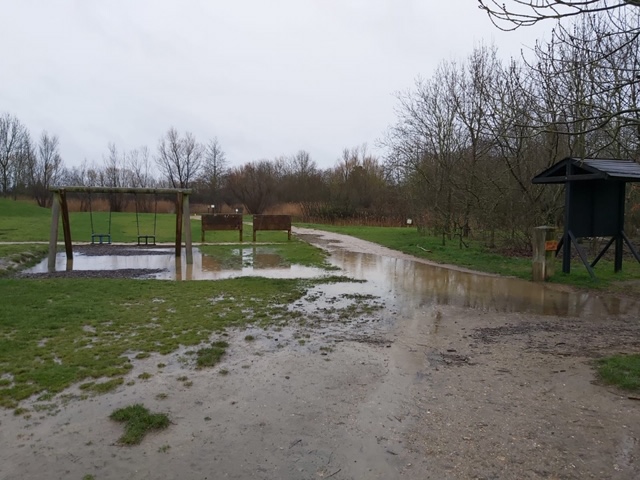 170 brave or slightly bonkers runners braved Storm Jorge and Bedfont Lakes at its muddiest best to run a very special parkrun indeed last Saturday. As you are all aware 2020 is a leap year and we celebrated the extra day last Saturday. This is the first time since parkrun started that 29th February has fallen on a Saturday and this won’t happen again for another 28 years!! A milestone day indeed. 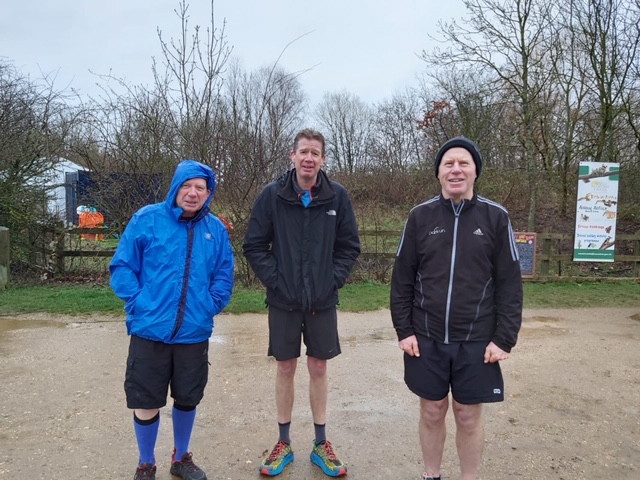 We had no proposals at Bedfont on Saturday, but we did have several noteworthy events to mention.

Let’s start with the five brave and hardy people who completed their first ever parkrun. Well done to all of you, I hope you now have the parkrun bug and we see you back very soon!

We also welcomed 27 tourists to Bedfont Lakes this week including a coach load of pupils from Gordon’s school in Woking. They regularly participate in parkrun each week in locations around the area. I hope the mud and puddles at Bedfont have not put anyone off visiting us again soon. 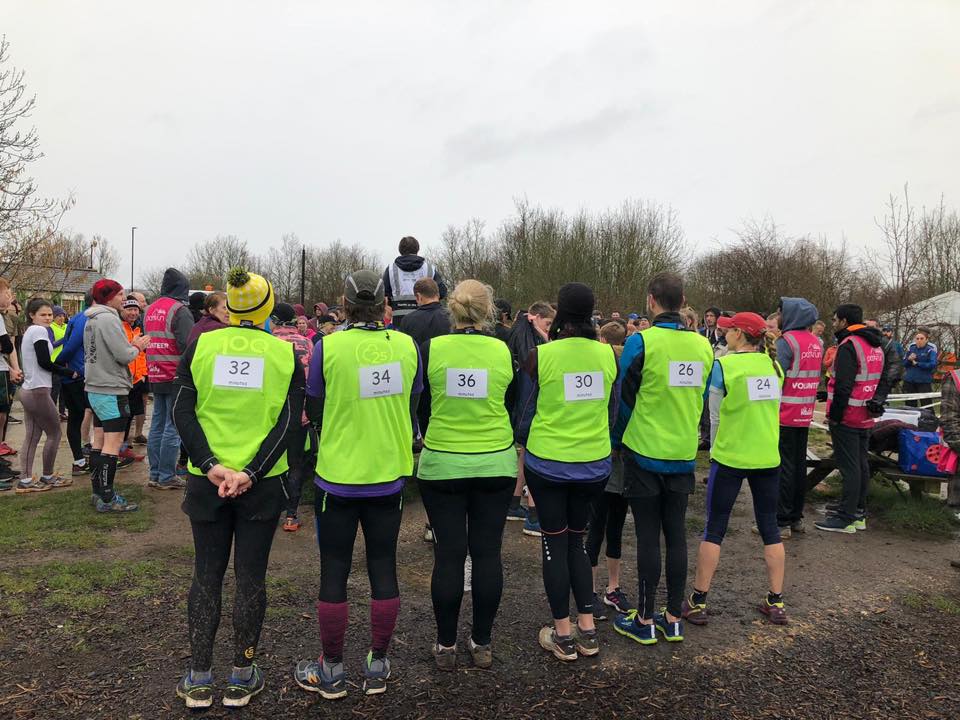 Junior runner Julia Hannah Russell celebrated her 250th run and Rachel Avery celebrated her 100th. Well done both of you - awesome achievements.
Last week also happened to be pacer week, where we saw great pacing from our volunteer team, with 12 new PBs being set despite the less than optimal conditions. 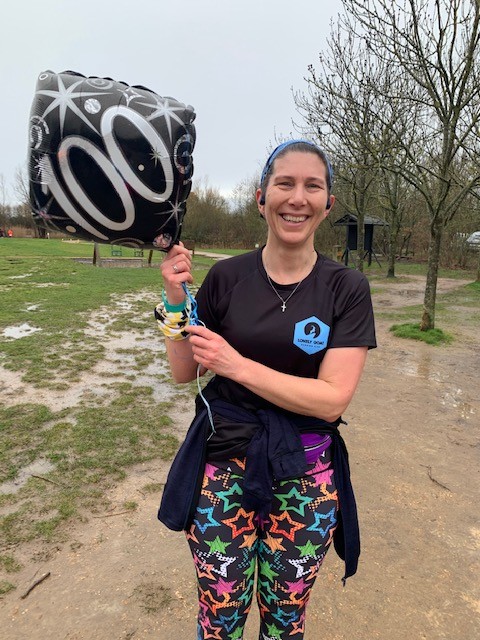 John Paton celebrated his 70th Birthday. John and his wife were original Bedfont runners, John started in week two and his wife in week one. John has gone on to complete 455 parkruns in total with 261 of those runs being at Bedfont Lakes.

No run report would be complete without special mention of our wonderful volunteers. There is a huge amount of effort that goes in to making each parkrun event happen. So thank you to our Run Directors, Pacers, Timers, Set up/Clear away people, Scanners, Token Givers and Sorters and Marshals. It simply would not happen without you. And if any of you reading this have been inspired to volunteer please check out the roster page and get in touch. 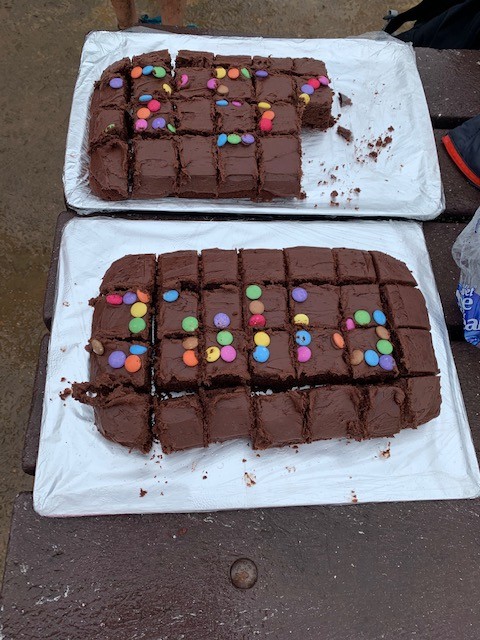 Finally Bedfont Lakes is almost as well known for its cakes as its mud and last week was no exception. In addition to the lovely lot of goodies celebrating the milestone run, Run Director Zoe was surprised by her children bearing cake! It was Zoe’s birthday on Monday and we hope you had a wonderful day!

See you all soon at Bedfont Lakes #DFYB! 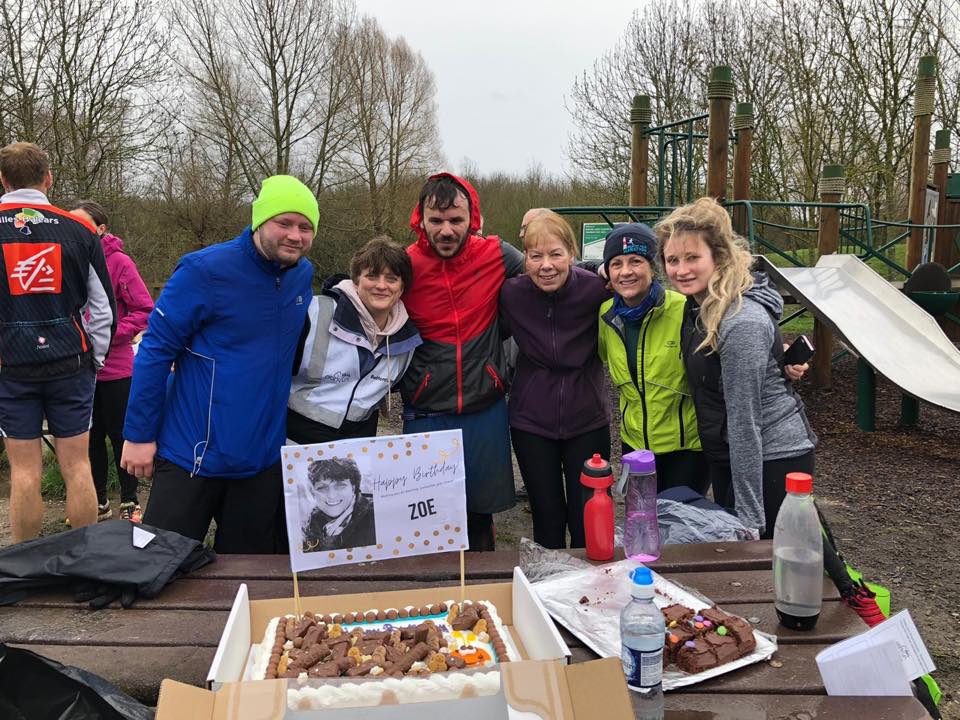