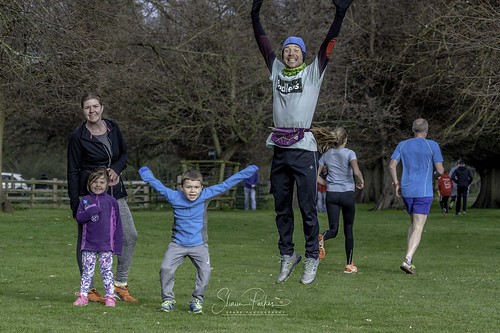 Was great to see everyone back on Saturday after a three week break due to planned cancellations and bad weather!

334 of you ran, walked and jogged, 25 first timers, 75 of you achieved personal bests and representatives of 18 different clubs took part
Well done to all of you!

We had lots of touring and milestones that happened over the three weeks the event was cancelled at Belton House
Some of those milestones where, 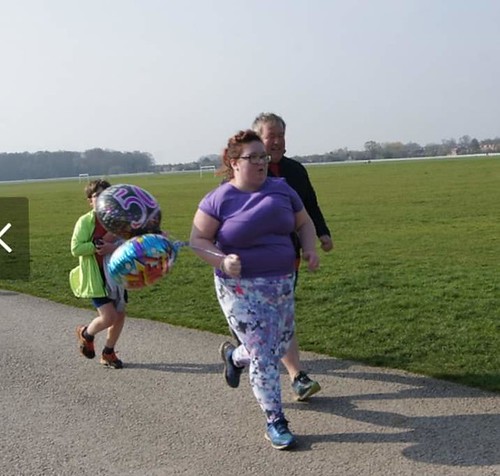 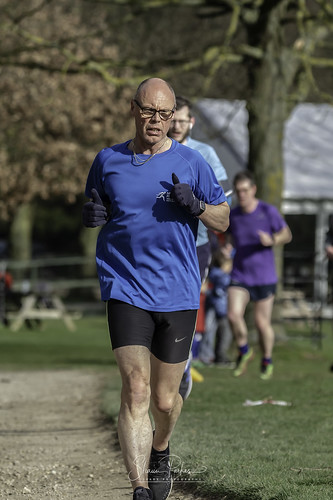 Paul Lenton
Emily Ratlcliffe completing her 50th milestone at York parkrun on the 23rd March which is situation at York Race course and Paul Lenton completed his 150th milestone at Rutland water, both Emily and Paul are regular volunteers and runners at Belton House. Congratulations to both of you and here’s to many more.

Some touring destinations where, Peterborough, Sherwood, Colwick, Rutland water, Lincoln, Melton Mowbray, Swindon, Boston, furthest afield I am aware of was Hafan Pwllheli parkrun and only their 7th event. Hope you all enjoyed yourselves and have started the parkrun alphabet!

This week we celebrated the following milestones 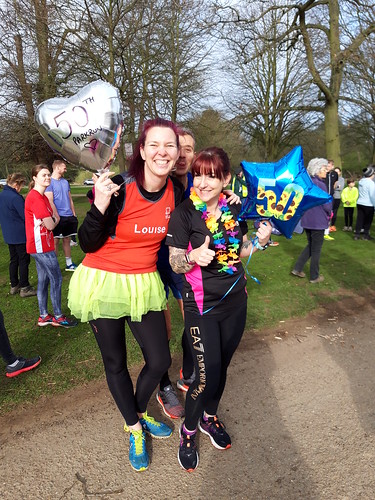 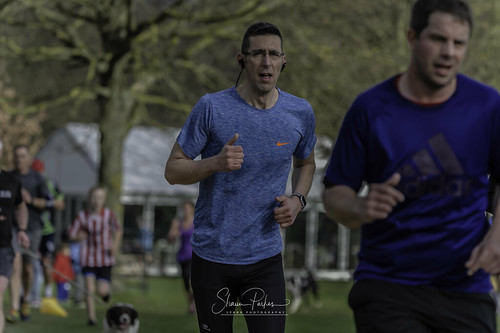 Guy Cowhig completed his 100th milestone in 24:34 which also got him a new personal best, congratulations Guy, keep going, green 250 next!

We had a few tourists visiting us this week and one gentleman I spied on the results was Edward Donovan who has completed 469 parkruns. If I have done my math correctly that’s 9 years of parkrunning! Amazing! well done Edward and thanks for coming, we hope you enjoyed the course. 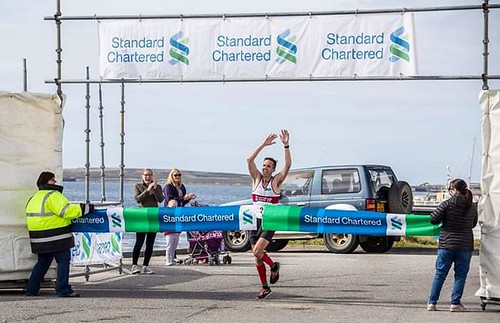 Special mention to Iain Bailey a member of Sleaford striders and one of our regular parkrunners who took part in the Stanley Marathon in the Falkland Islands, who not only took part but came 1st in a time of 02:42:36 scooping him the £1000,00 1st price. Well done Iain!

That’s all for now folks, see you next parkrun day 13th April
Today's full results and a complete event history can be found on the Belton House parkrun Results Page.