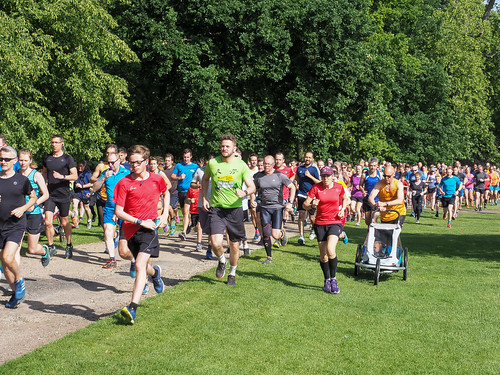 Well done to all 388 of you who got out of bed put your trainers on and ran, walked and jogged Belton House parkrun! and the bonus for the volunteers was, it was a beautiful day. May have been slightly warm for everyone partaking but for the volunteers it was a great day to be able to cheer you all on without being rained on, due to the sun and the blue skys we saw a lot more of you in the parkland enjoying the sunshine, talking and socialising after the event

20 runners, joggers and walkers took part in their first parkrun. Well done all! 38 tourists visited including runners from the Sweatshop Running Community, Beeston AC, Team Anstey, Vegan runners, Hardley Runners and Skegness and District runners Club, 36 recorded new Personal Bests and representatives of 23 different clubs took part.
Terry Eastwood from Rotherham Harriers and AC toured at Belton for the first time and completed his 332nd run with us and Felix Hanke another tourist completed his 315th run!....some big numbers there, well done both. 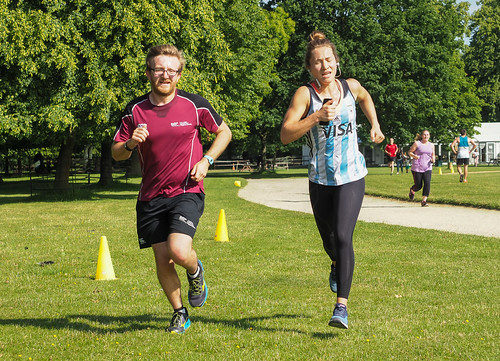 We had a very special visitor to Belton on Saturday, Shona McCallin, MBE olympic gold medalist who is a member of Great Britian womans national field hockey team and who ran with Sam Briggs on his 50th milestone! It was Shona's first parkrun at Belton House and 4th overall (picture above)
Thank you to all that visited, we hope you all return soon. 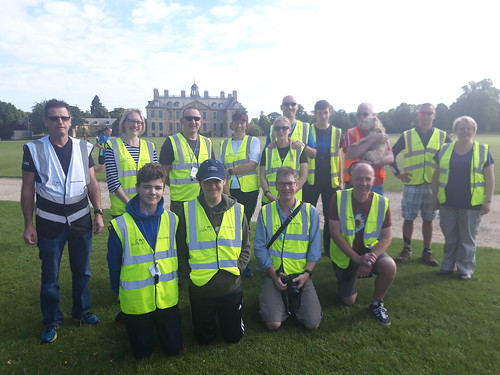 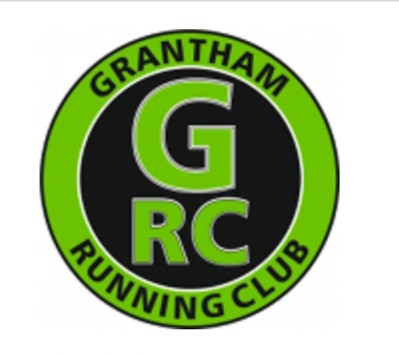 Well that's all for now folks have a great week and see you next parkrunday - 29th June
If you can spare an hour on a Saturday morning be sure to get in touch via the facebook page or messenger or drop an email to beltonhouse@parkrun.com

Today's full results and a complete event history can be found on the Belton House parkrun Results Page.