Another sunny but crisp morning greeted us on Saturday as we welcomed 105 people who ran, jogged and walked the course, of whom 35 were first timers and 29 recorded new Personal Bests. As often seems to be the case, the vast majority of first timers appeared to be tourists, with notable attendees from both Wimbledon and Clapham, including the Event Director from Clapham parkrun, Jennifer WOOLGAR and some of her colleagues. Nice to see you all.

There were also four genuine first timers to parkrun; take a bow David FENLON, Claire WARNER, Uchechi NDUKWE and our very own Mary YATES from the Hospital and parkrun core team. We look forward to welcoming you all back.

We also had perhaps a unique attendance to note of two lady chairs from local running clubs - Fiona HEMSLEY of Bromley Vets AC and Nicola MOORE of Petts Wood Runners. Nice to see you both ladies (courteous bow).

Congratulations to David FOWLER who neatly managed to coincide his 40th birthday and 100th run at the same event. Thank you for choosing our event for these two momentous milestones.

Out on the course, one of the first time visitors from Clapham Chasers; Edward REES stormed over first place in an impressive 18:08, followed by Jason MERCER and another first timer Dyfan GARMON in second and third place respectively.

Notable PBs were recorded by Colette SHORT who ran an impressive 24:45 before shooting off to help in the cafeteria in the Community Centre! Catherine LOCKTON 25:11 - getting closer to sub 25 minutes and Christopher JACKSON 26:35 having already been a car park marshal before the run! 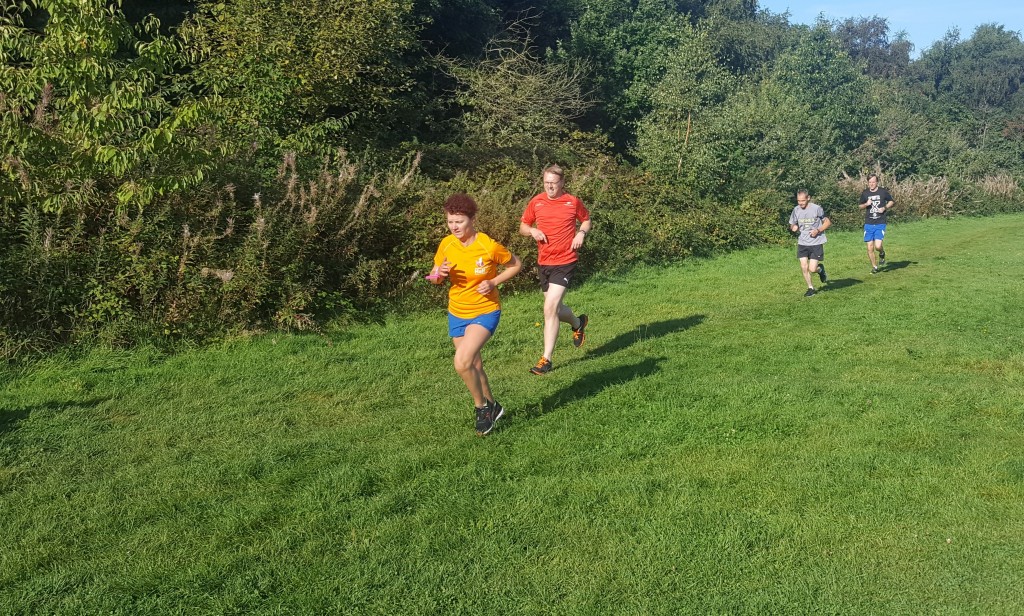 Colette gets a shift on to help at the cafe! 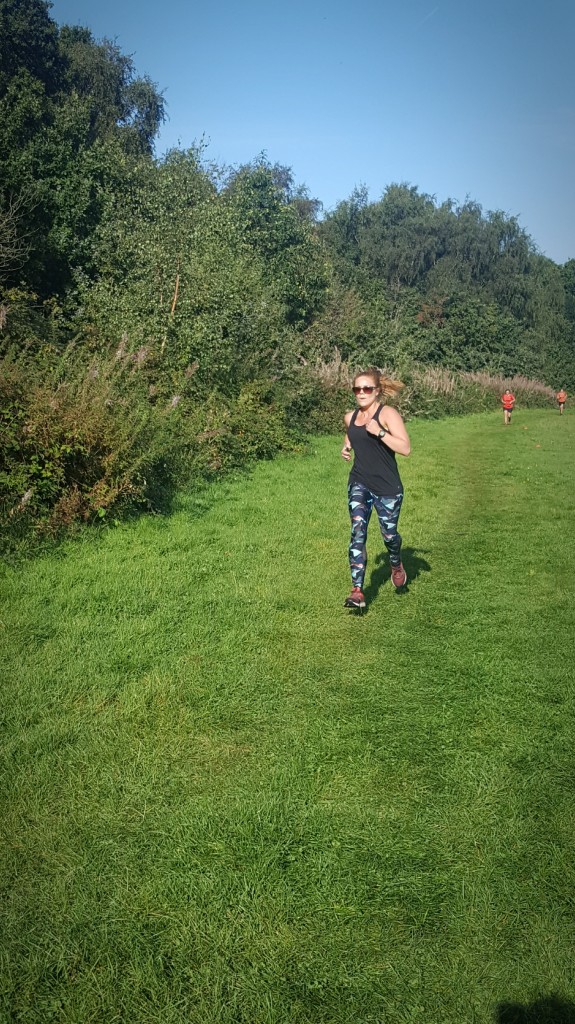 A big shout out as always to our wonderful volunteers, without who this event would not be possible.

This weeks high viz heroes were:

If you would like to volunteers, do please drop us a line. It is great fun and you will receive full training to carry out the role. 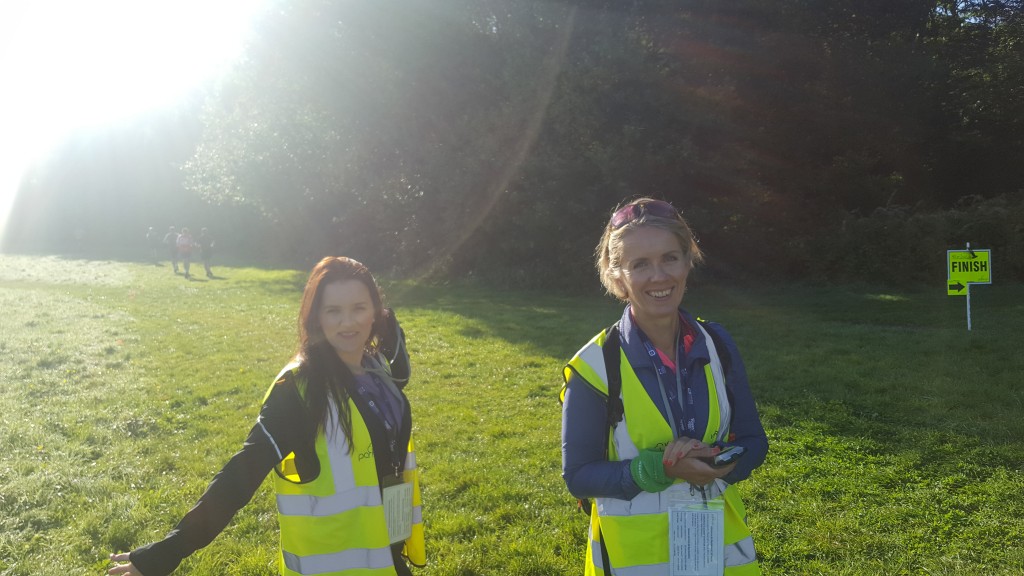 Two of our more glamorous volunteers!

Today's full results and a complete event history can be found on the Bethlem Royal Hospital parkrun Results Page.

Bethlem Royal Hospital parkrun started on 25th May 2019. Since then 1,527 participants have completed 2,514 parkruns covering a total distance of 12,570 km, including 373 new Personal Bests. A total of 109 individuals have volunteered 321 times.