The weather gods still do not like us at Billericay, so we continue with the path only 5 lap course, which is not only a challenge in itself with 5 times up the “hill” now, but also a mental challenge for the runners, joggers and walkers to keep count of how many laps they are doing. I must have been asked at least half a dozen times, how many laps is it? 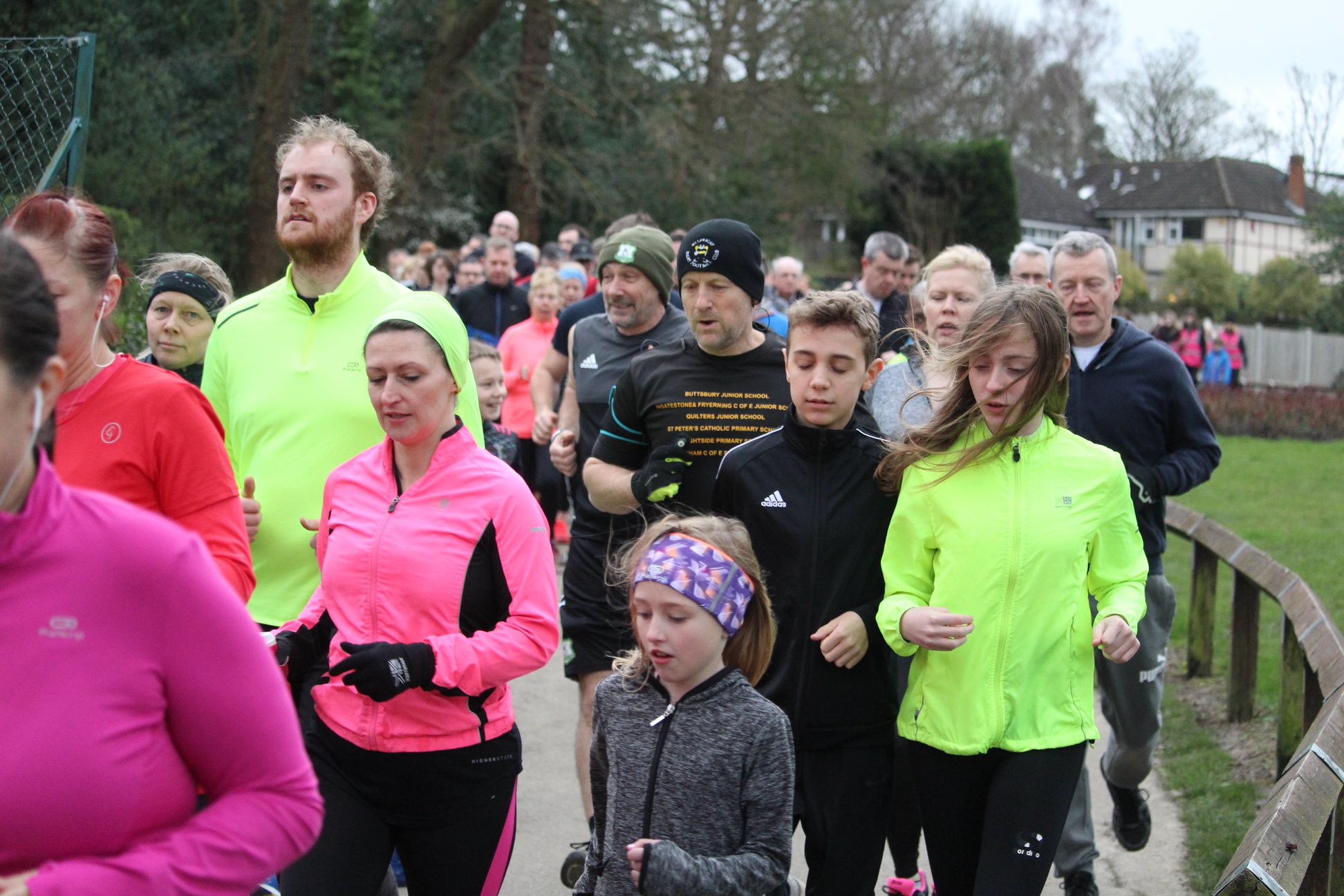 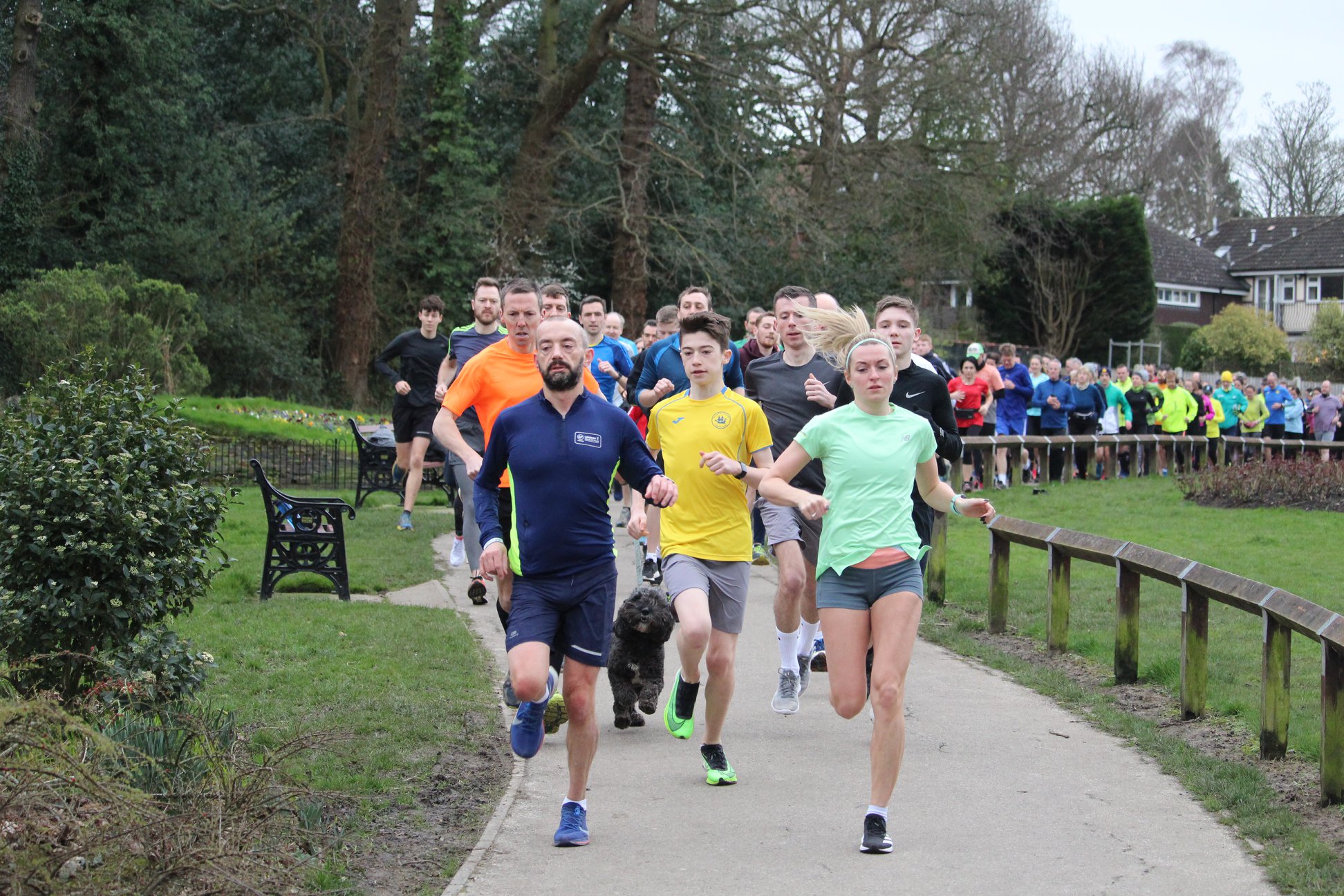 At least Saturday was dry and mild if on the blustery side, with the funnel tape doing its very best to strangle the finishers and the course signs doing their best to knock everyone into the lake on the way round. Fortunately It finished 0-0 on that front, thank goodness! 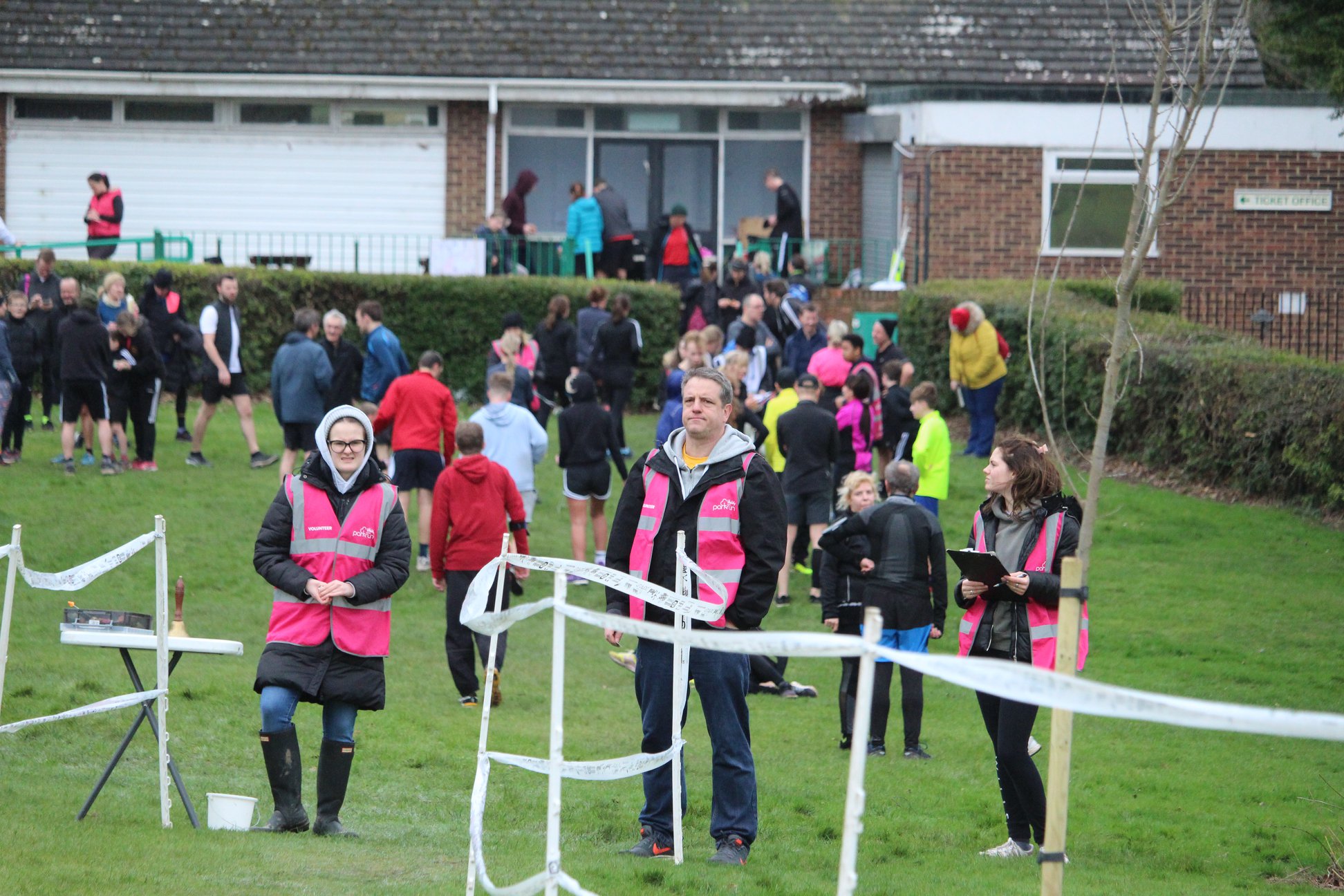 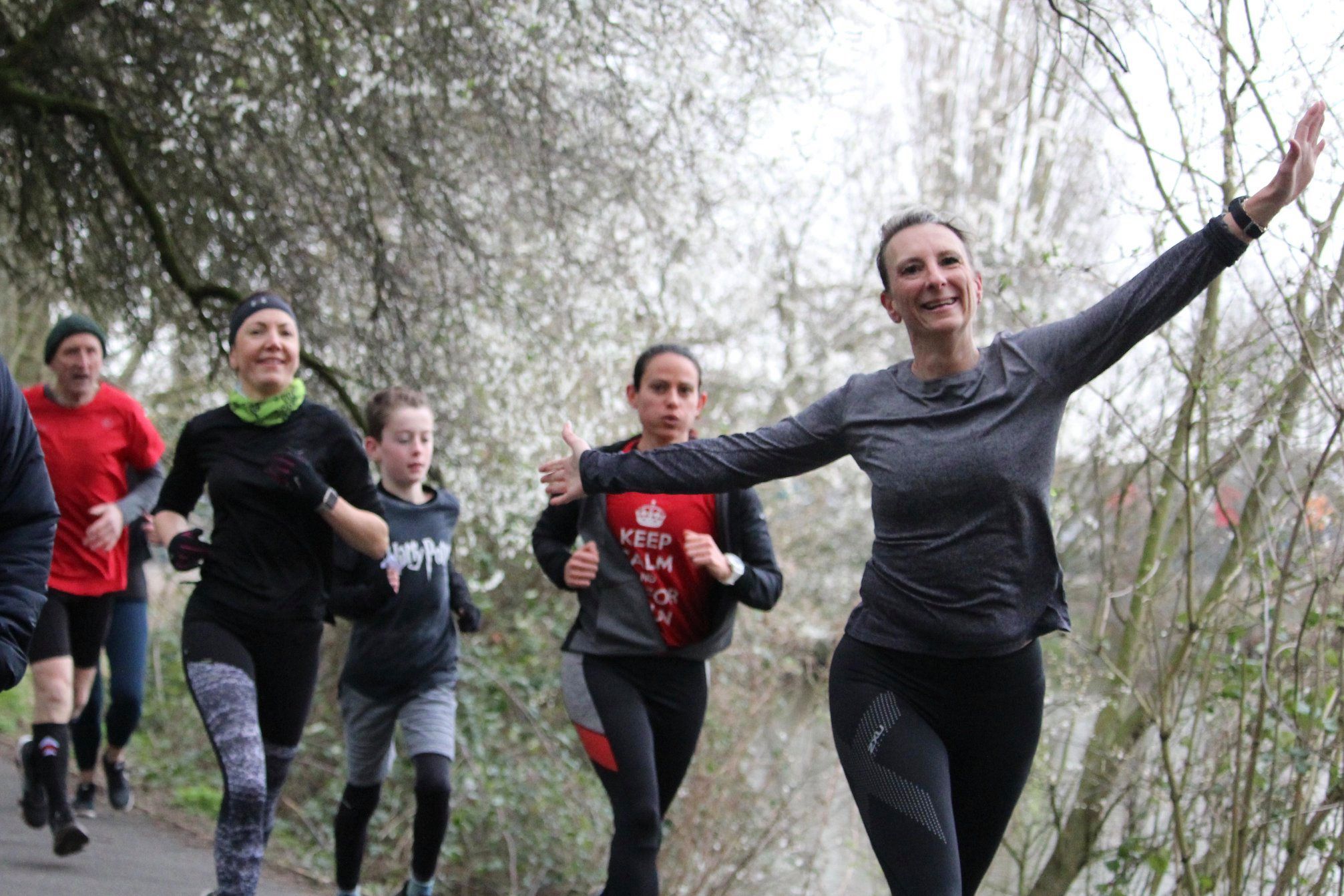 So sheltered from the wind in our new HQ area we welcomed 305 runners, joggers and walkers of which 27 of you were given a gold star First Timers Briefing by core team member Maggie, 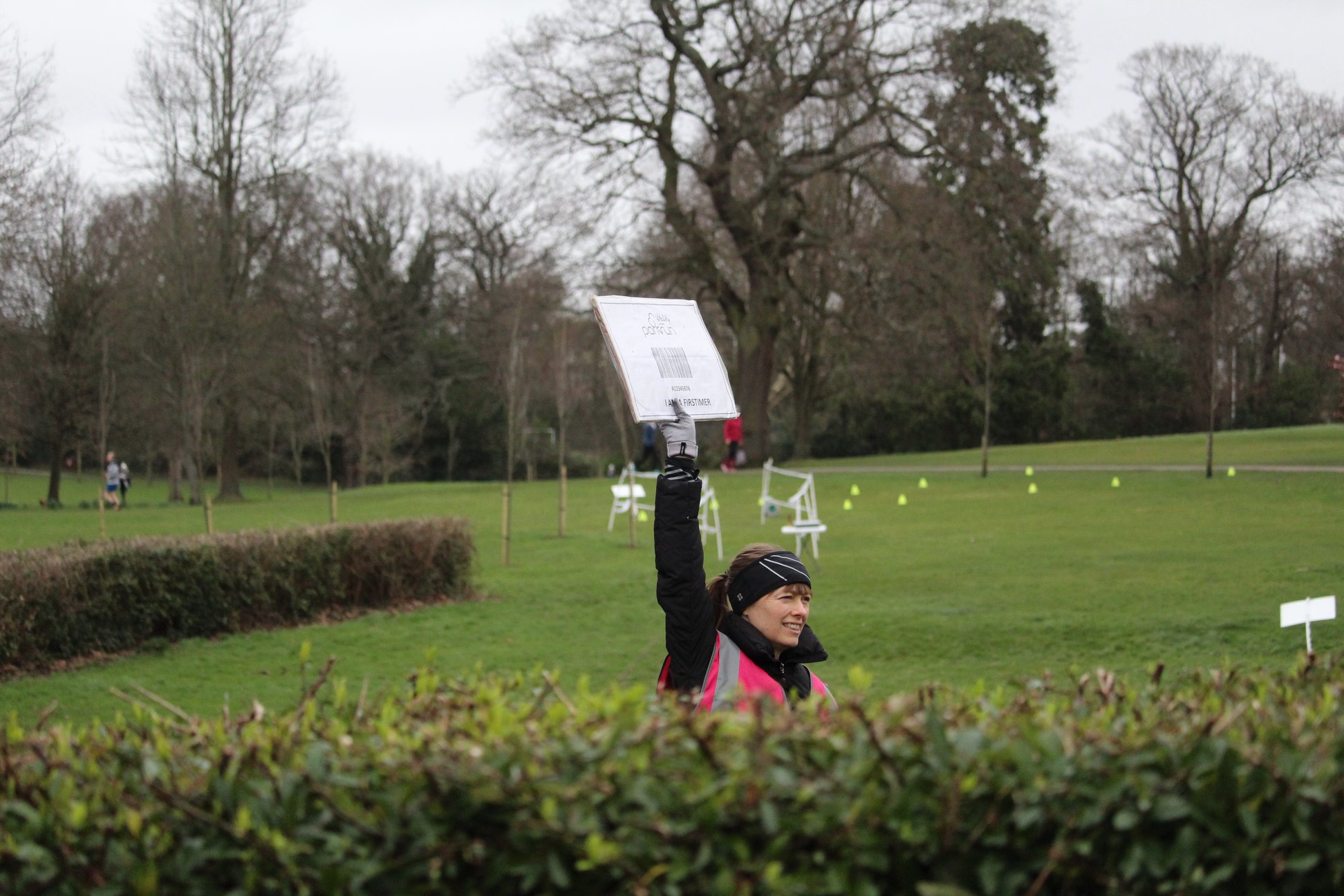 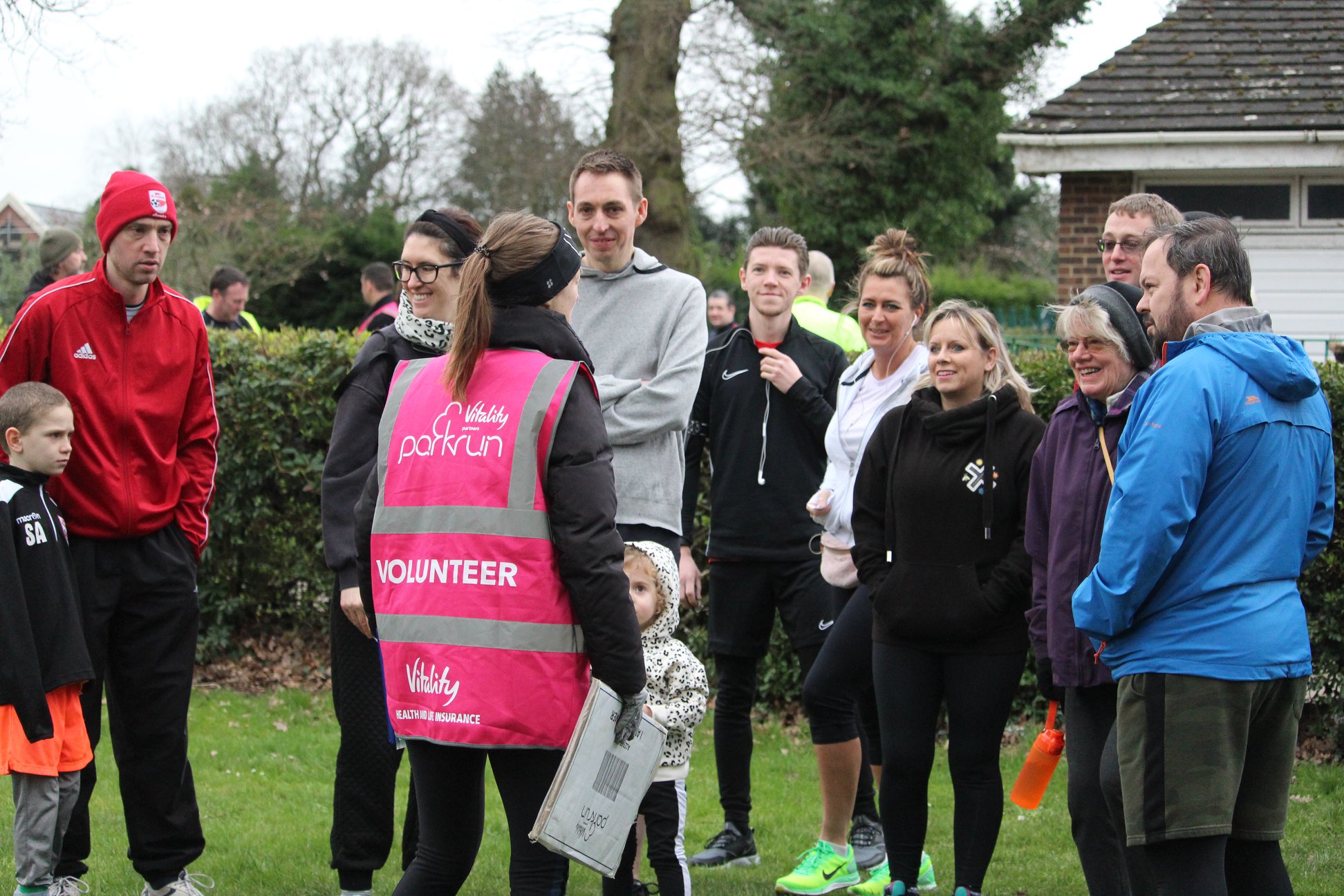 and in addition 35 of you or 11.5% of the field gained wind assisted lovely pb’s for your efforts, which a bit pf pre run stretching no doubt helped with. 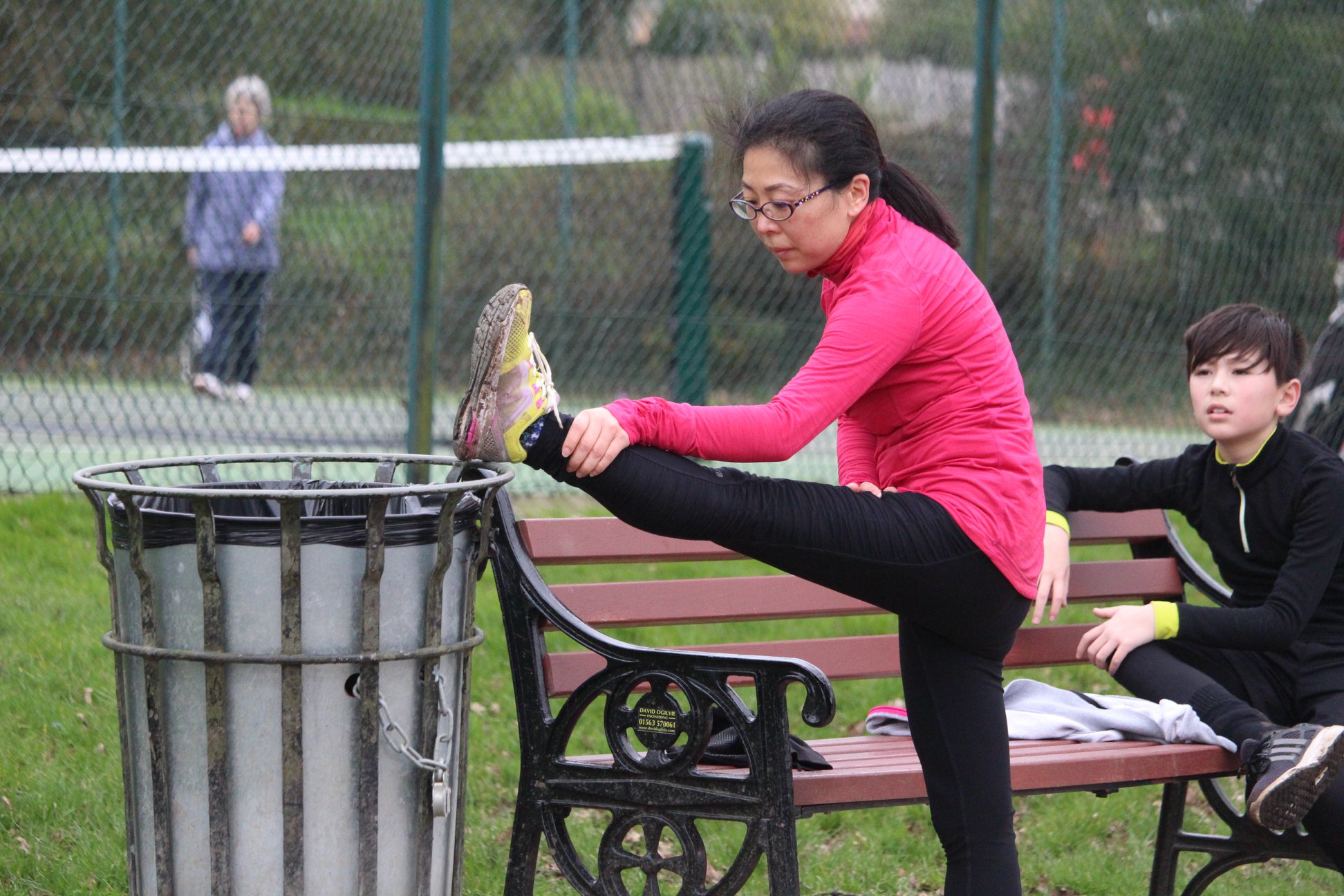 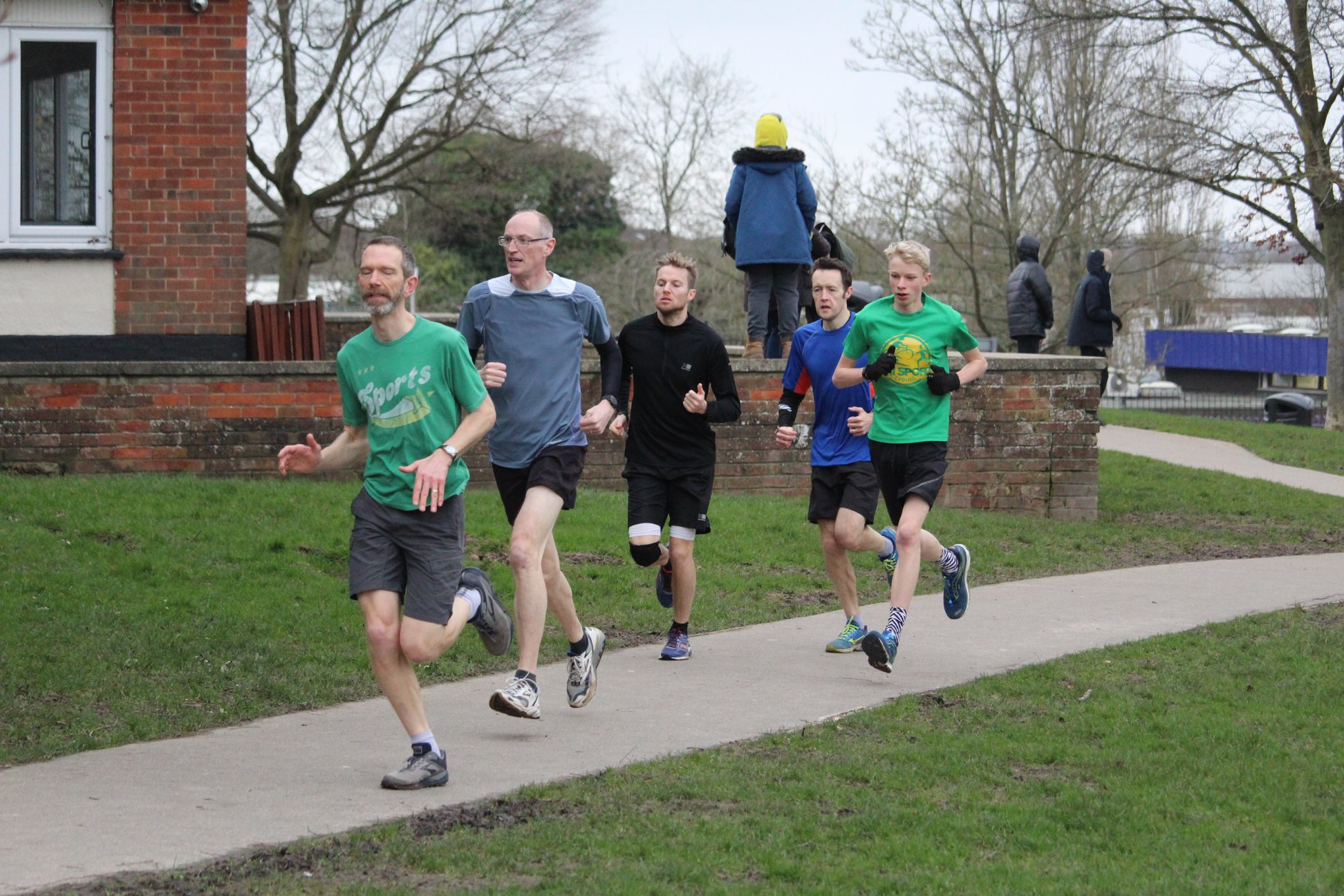 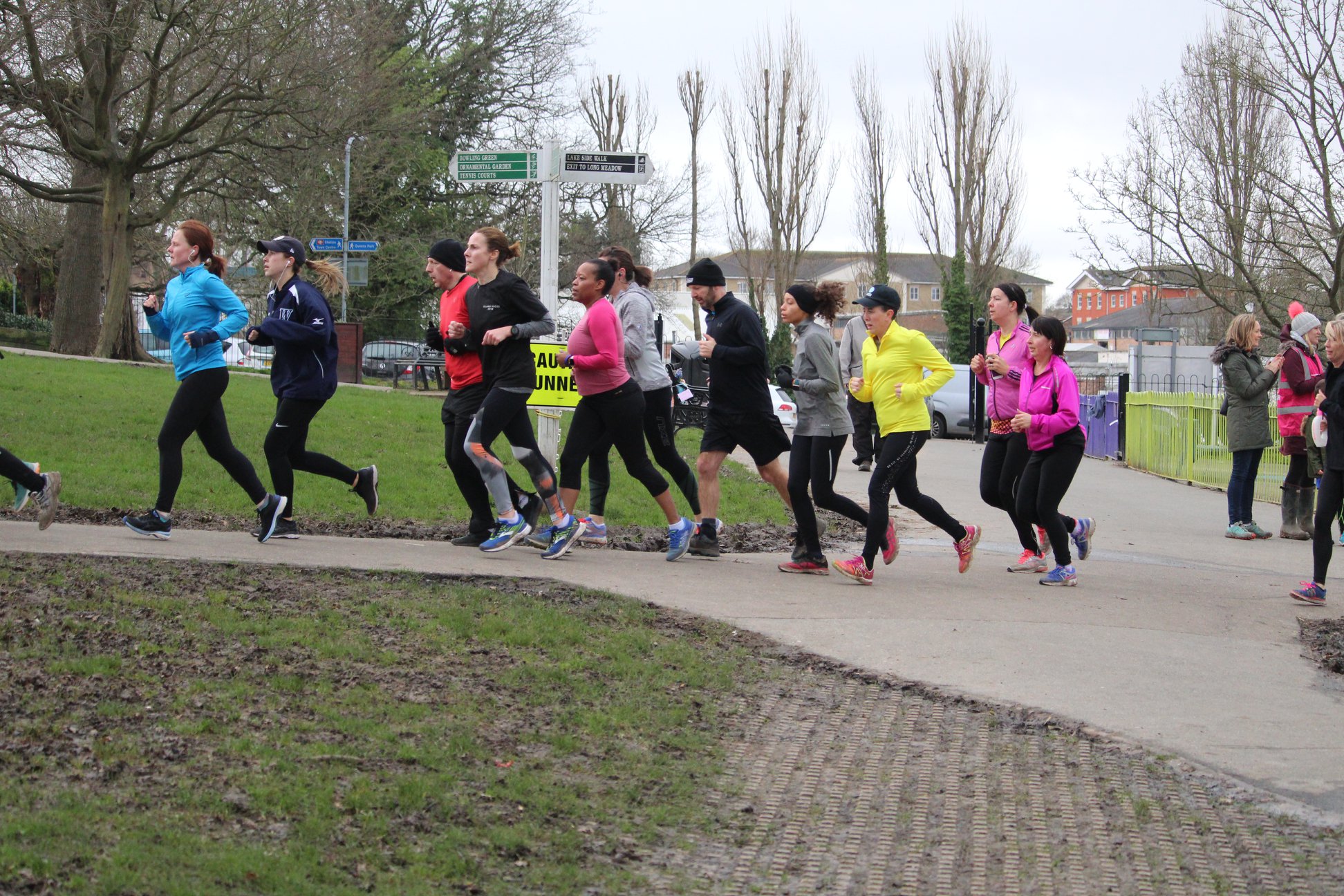 Speaking of efforts, we had 26 members of the pretty in pink club or the high viz gang (HVG’s), expertly guiding you round the course, 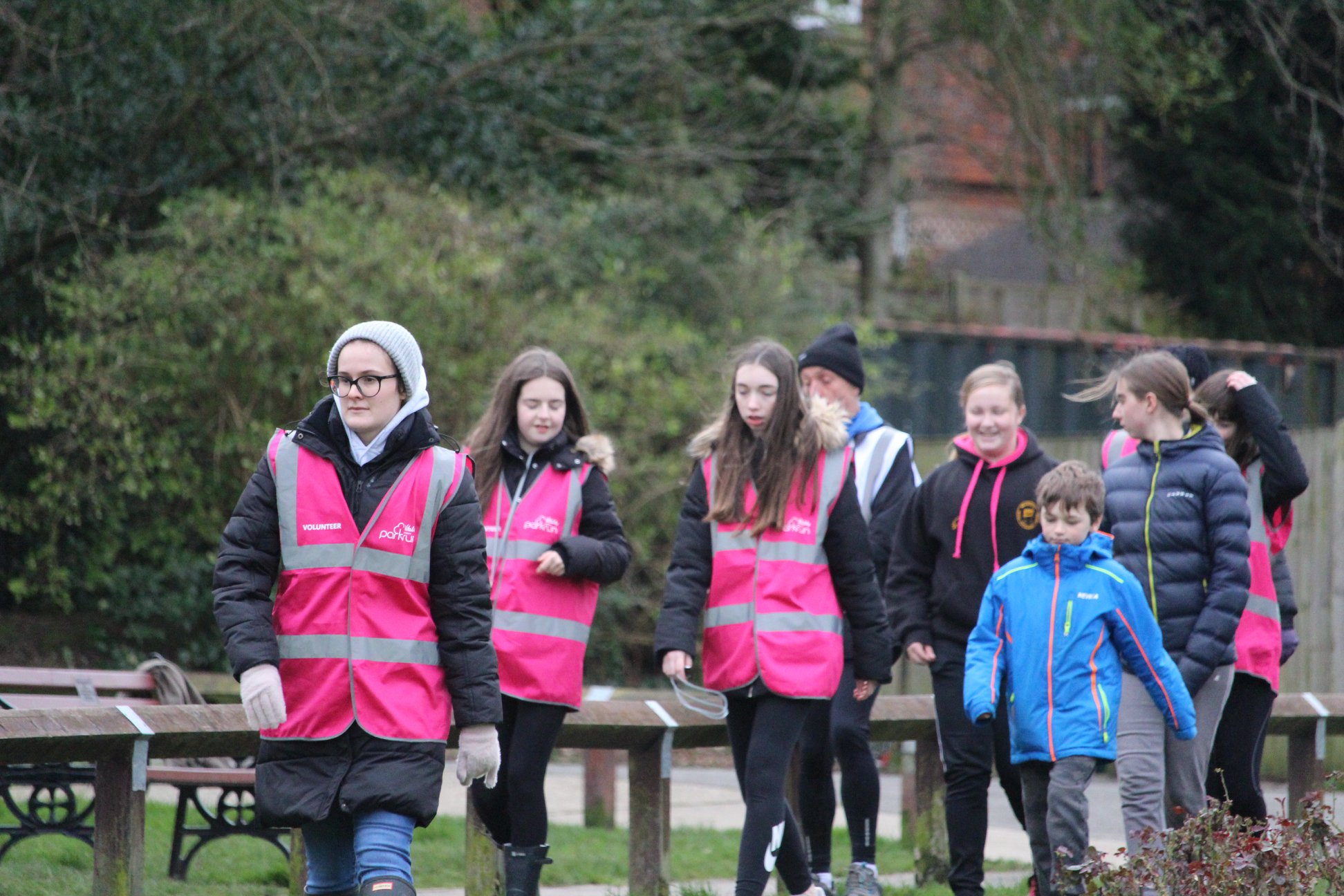 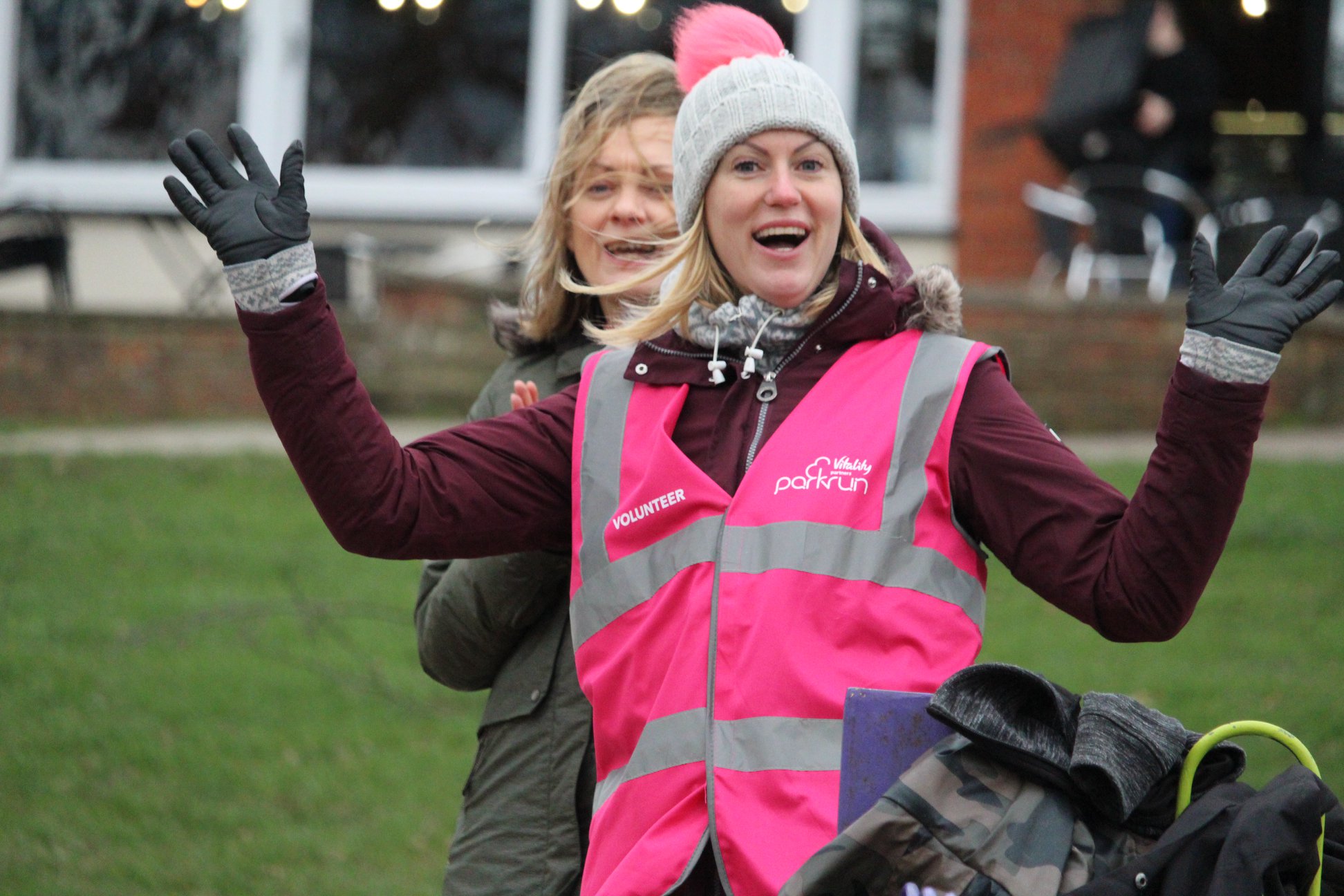 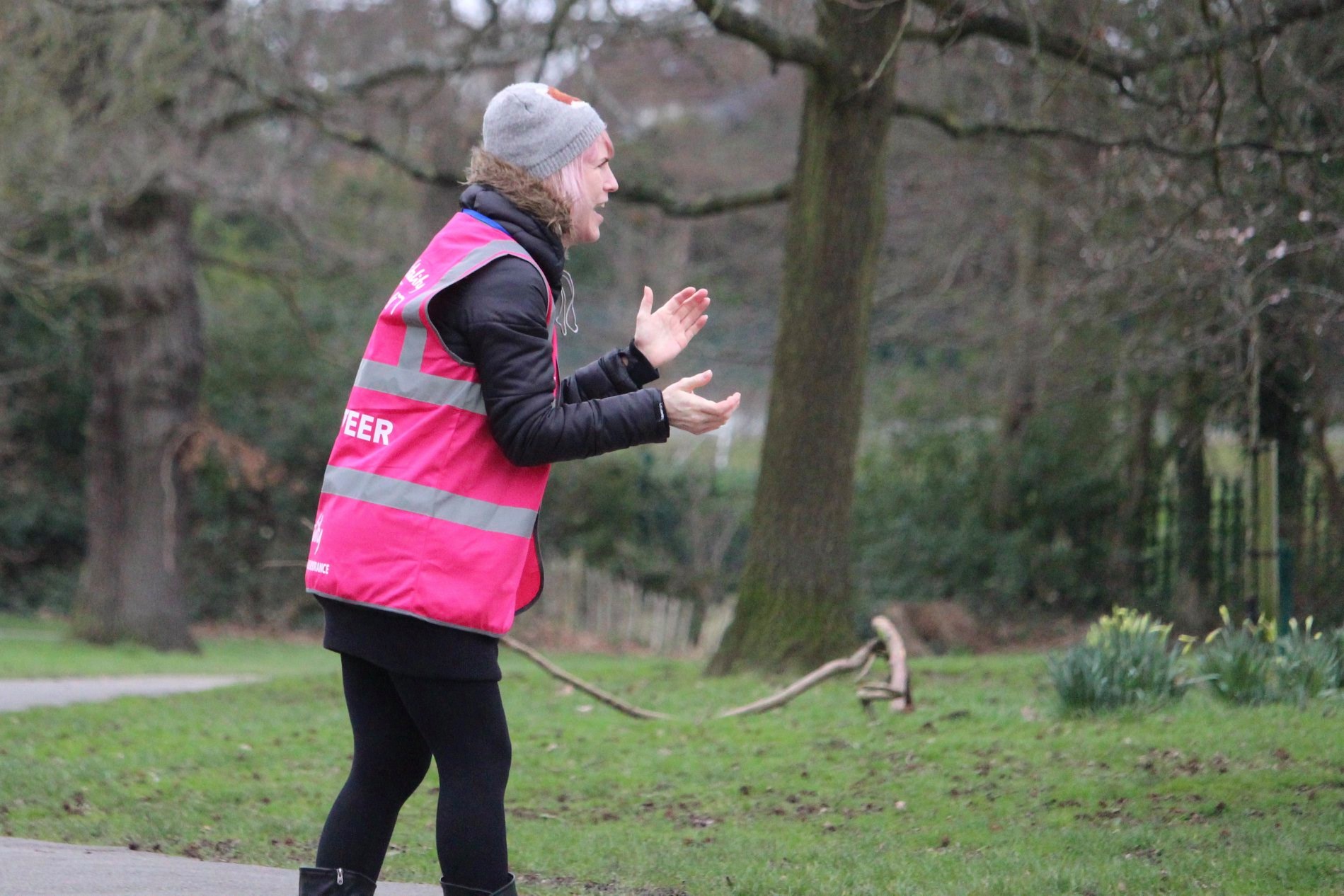 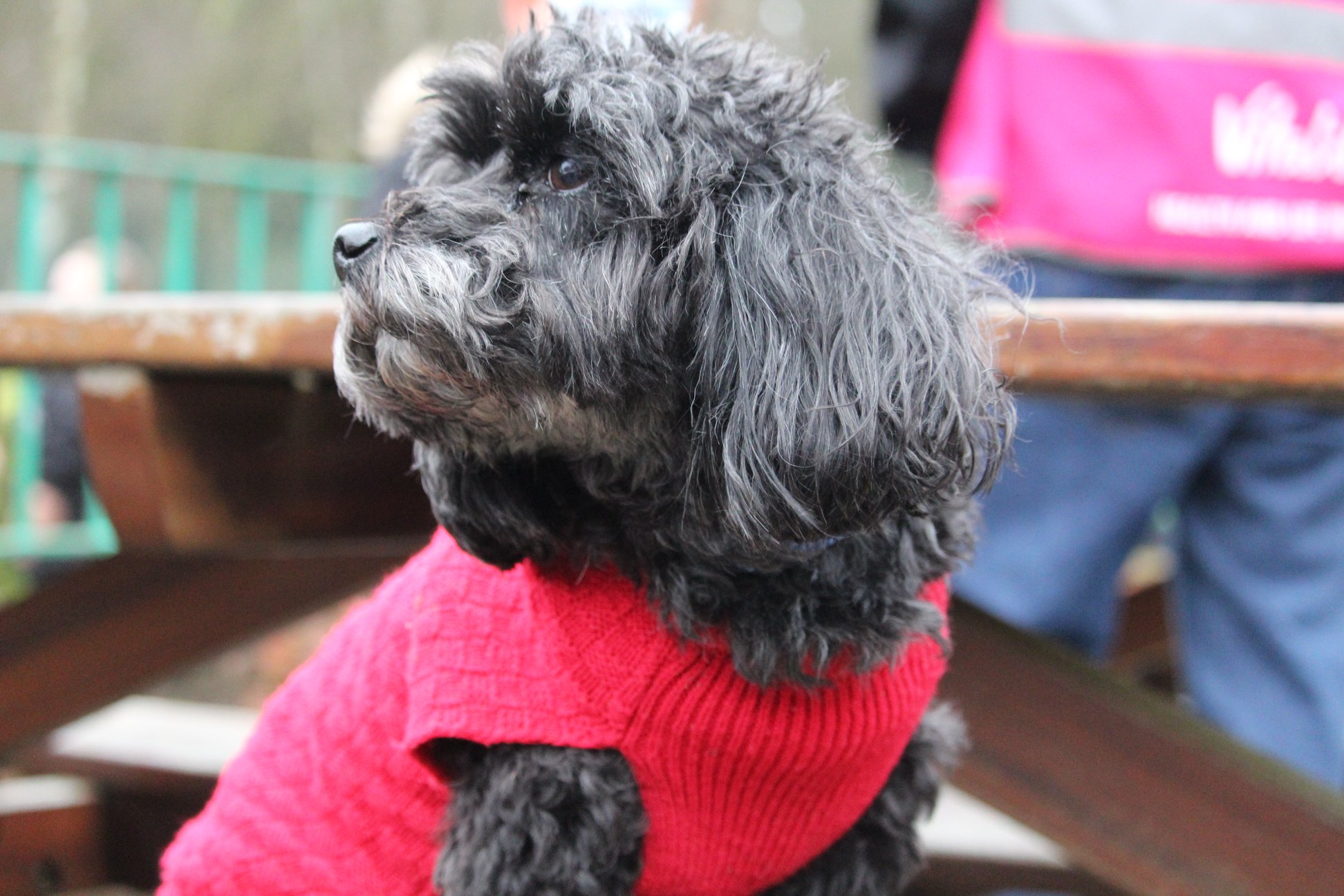 so a huge thank you guys and girls, as you really do make everyone’s parkrun morning so much more enjoyable, especially when the weather is not playing ball. 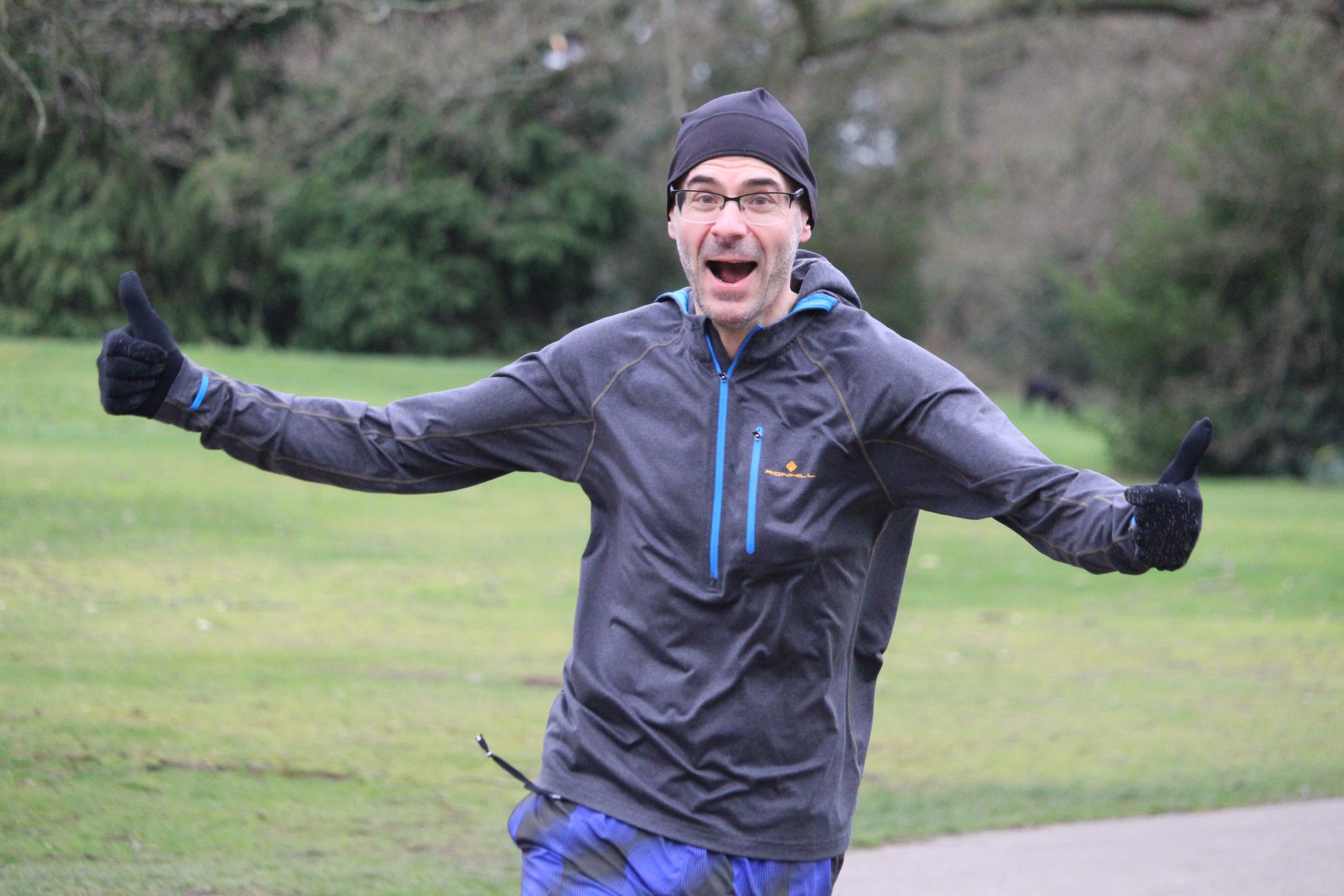 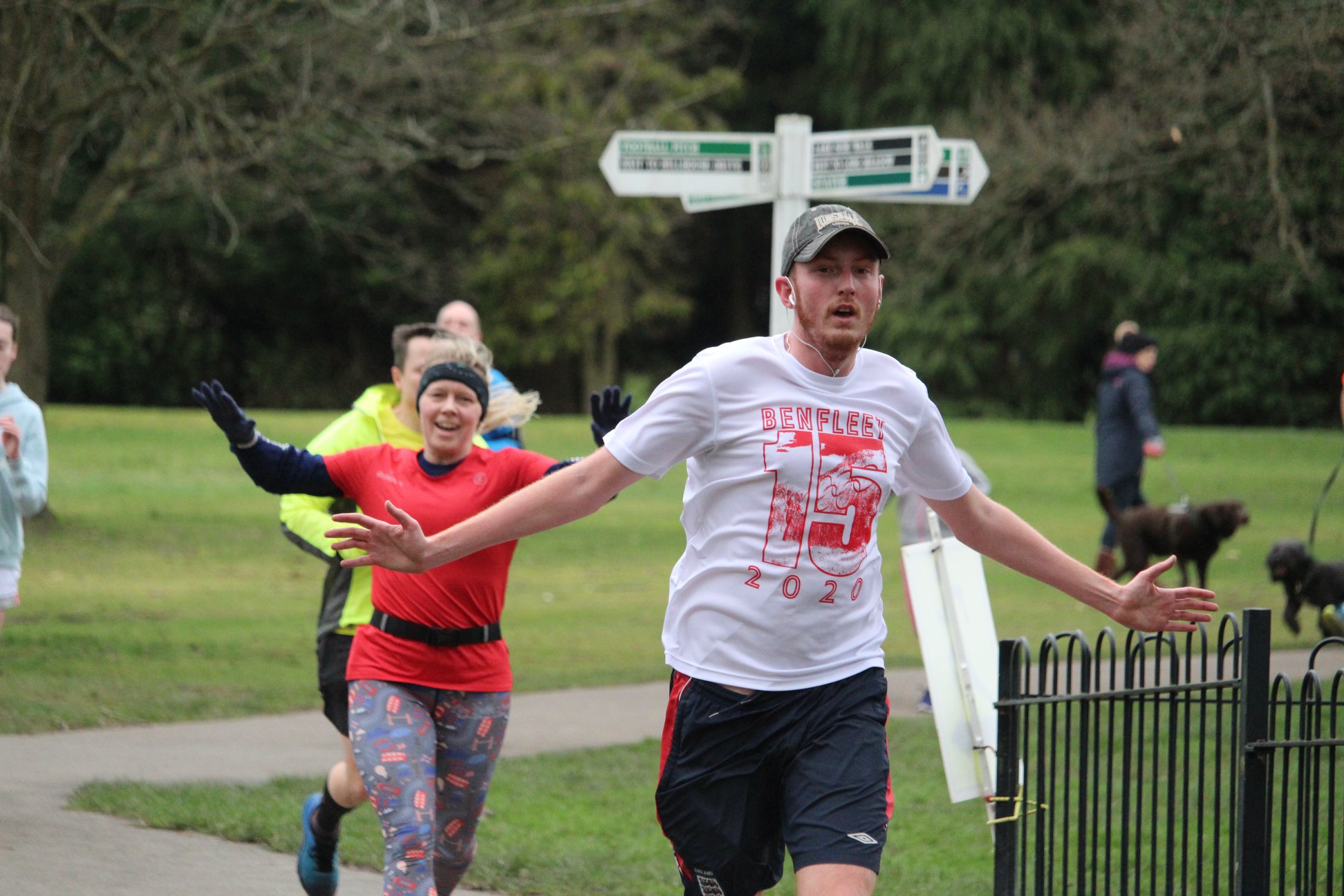 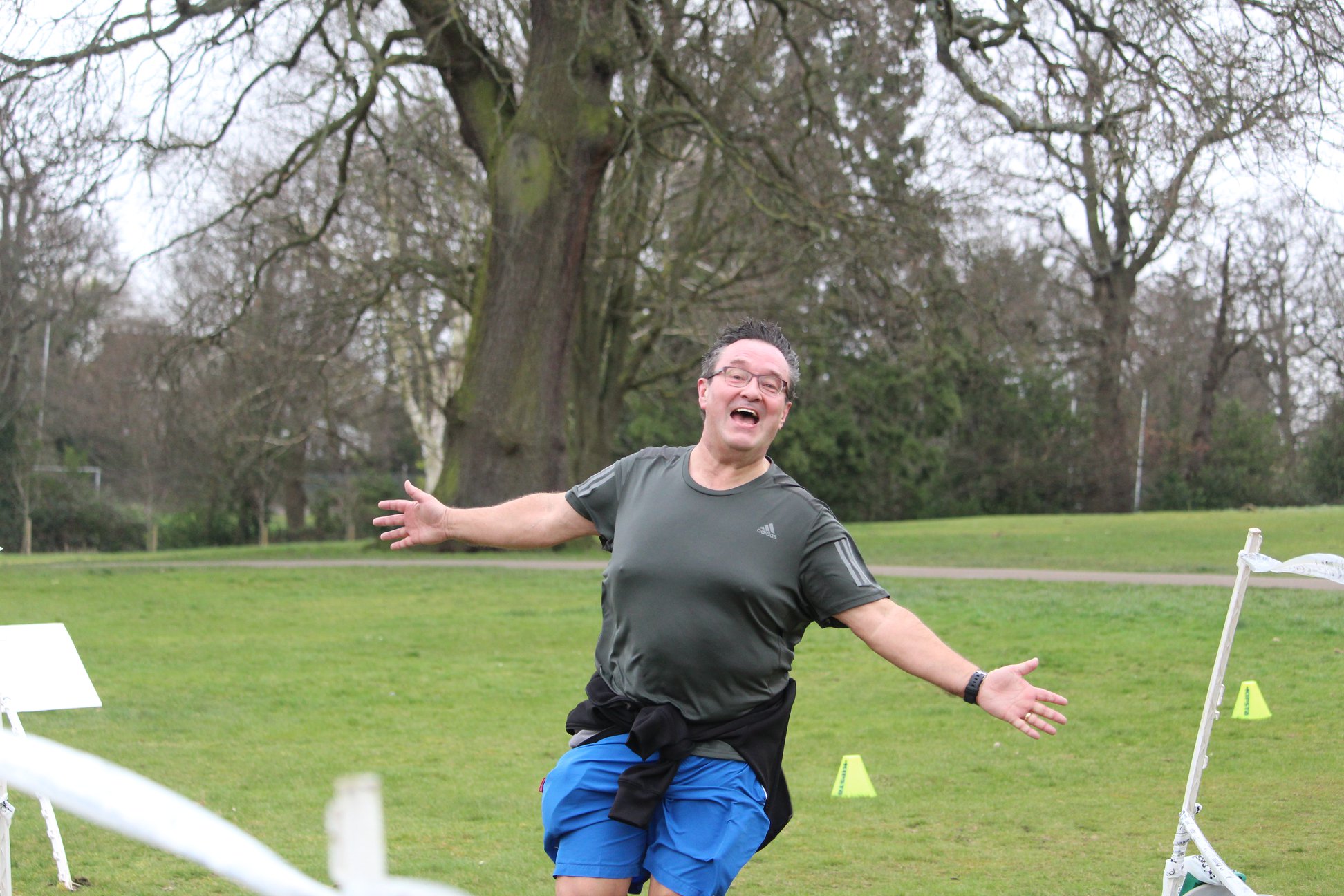 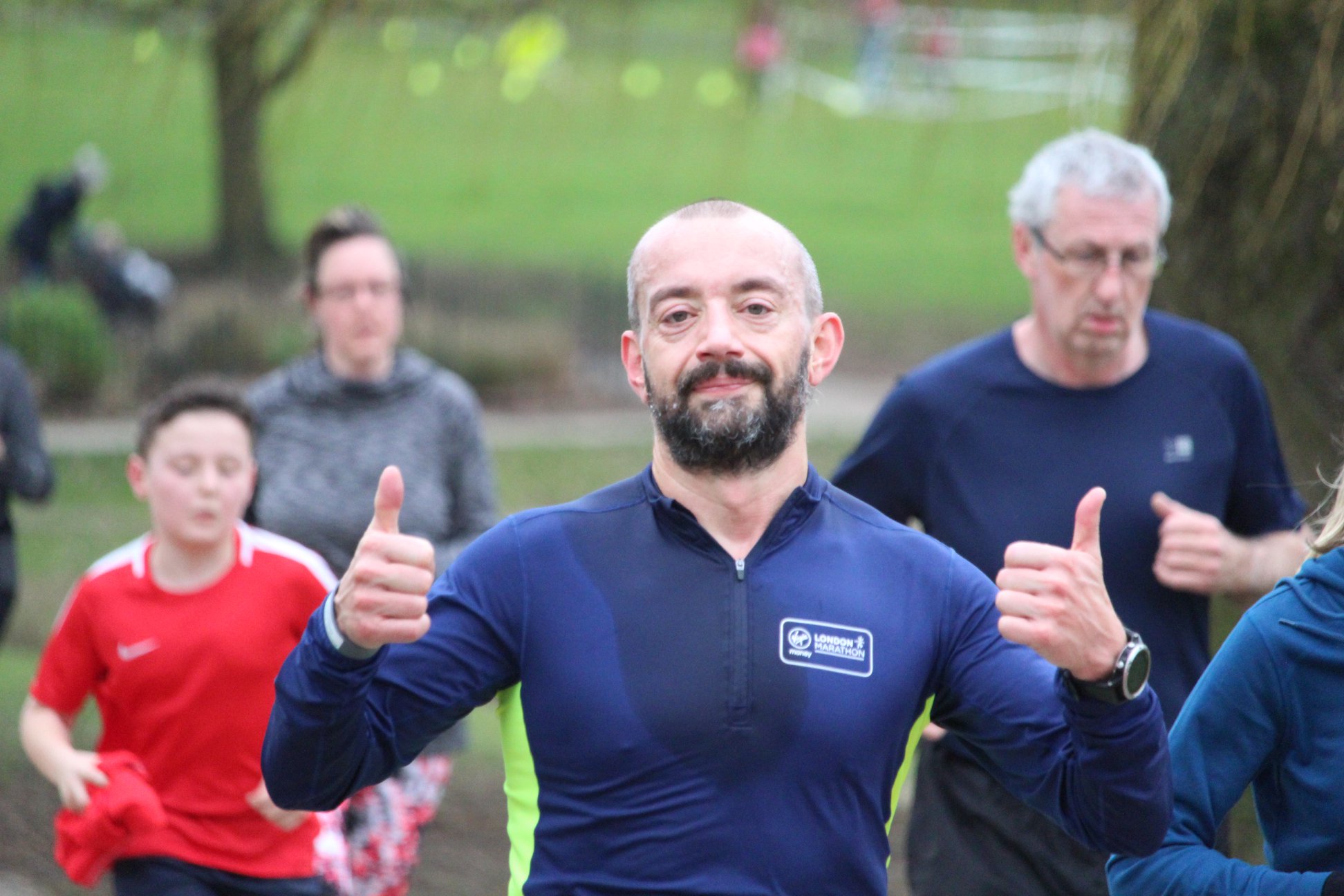 We also had a few milestones to celebrate with Billericay regular Pete Holme running his 100th parkrun (90 of them at Billericay), and Anthony Oliver, Daniel Large and Gill Scott running their 50th parkrun. 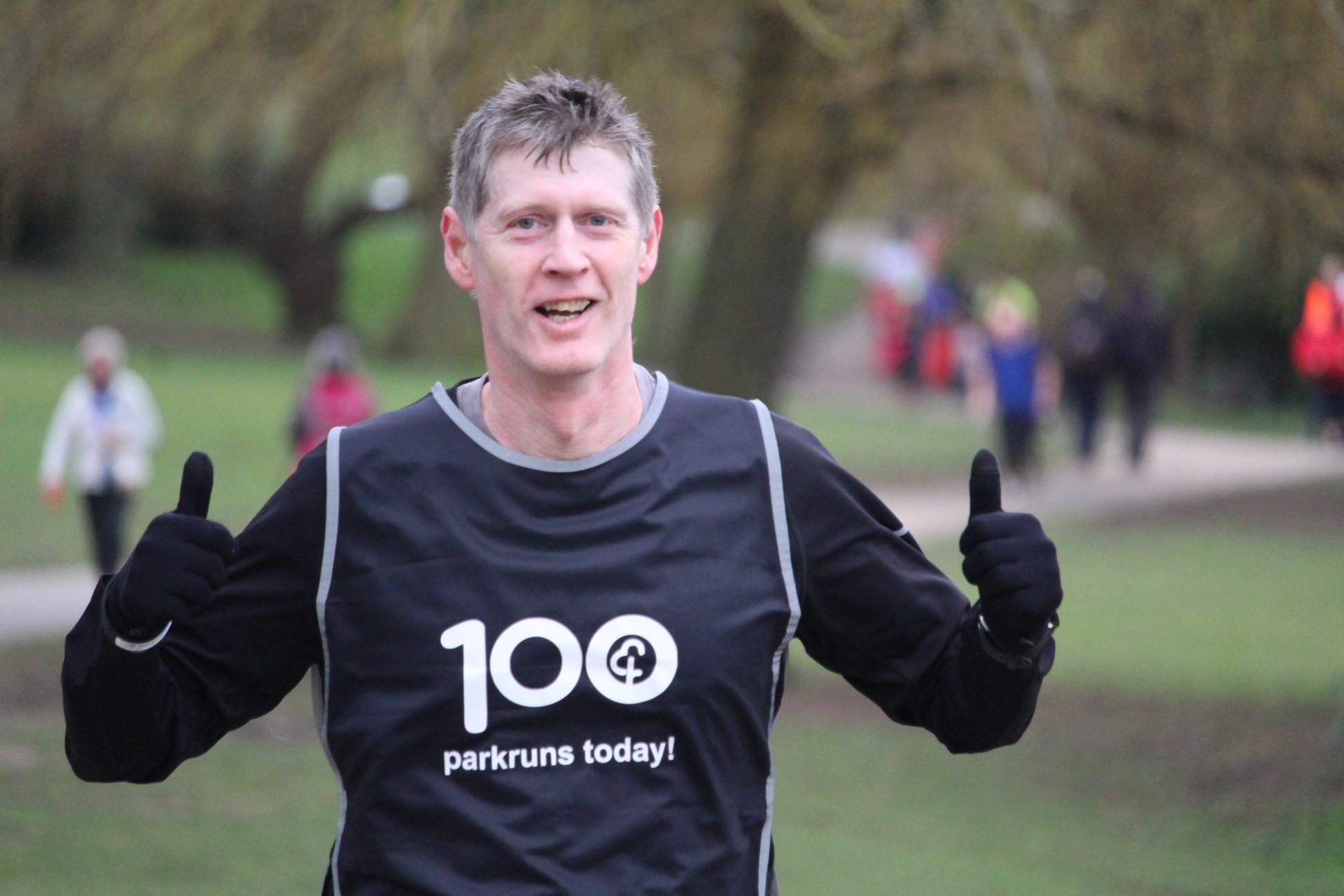 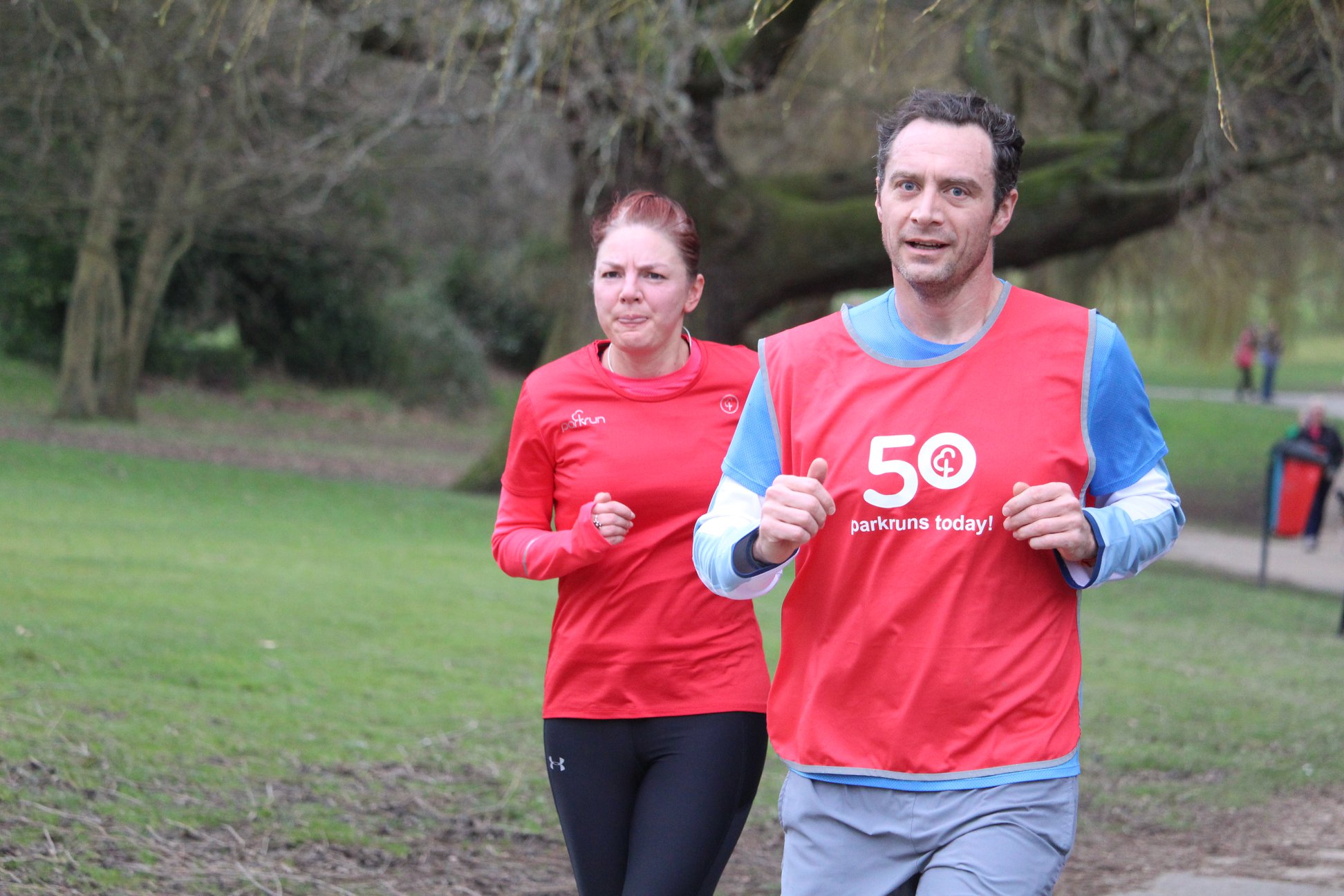 A bit of late news, unfortunately, when it came to process the results, we found that one of our stopwatches, Gavin to be precise (can you guess the name of the other!), went sick, and it did not look good for poor Gavin. So, core team member and volunteer surgeon Sam, took Gavin home for some TLC to see if he could bring him round, and from seeing the subsequent pictures of open watch surgery, I have to say, it’s touch and go if Gavin makes it to parkrun #142. 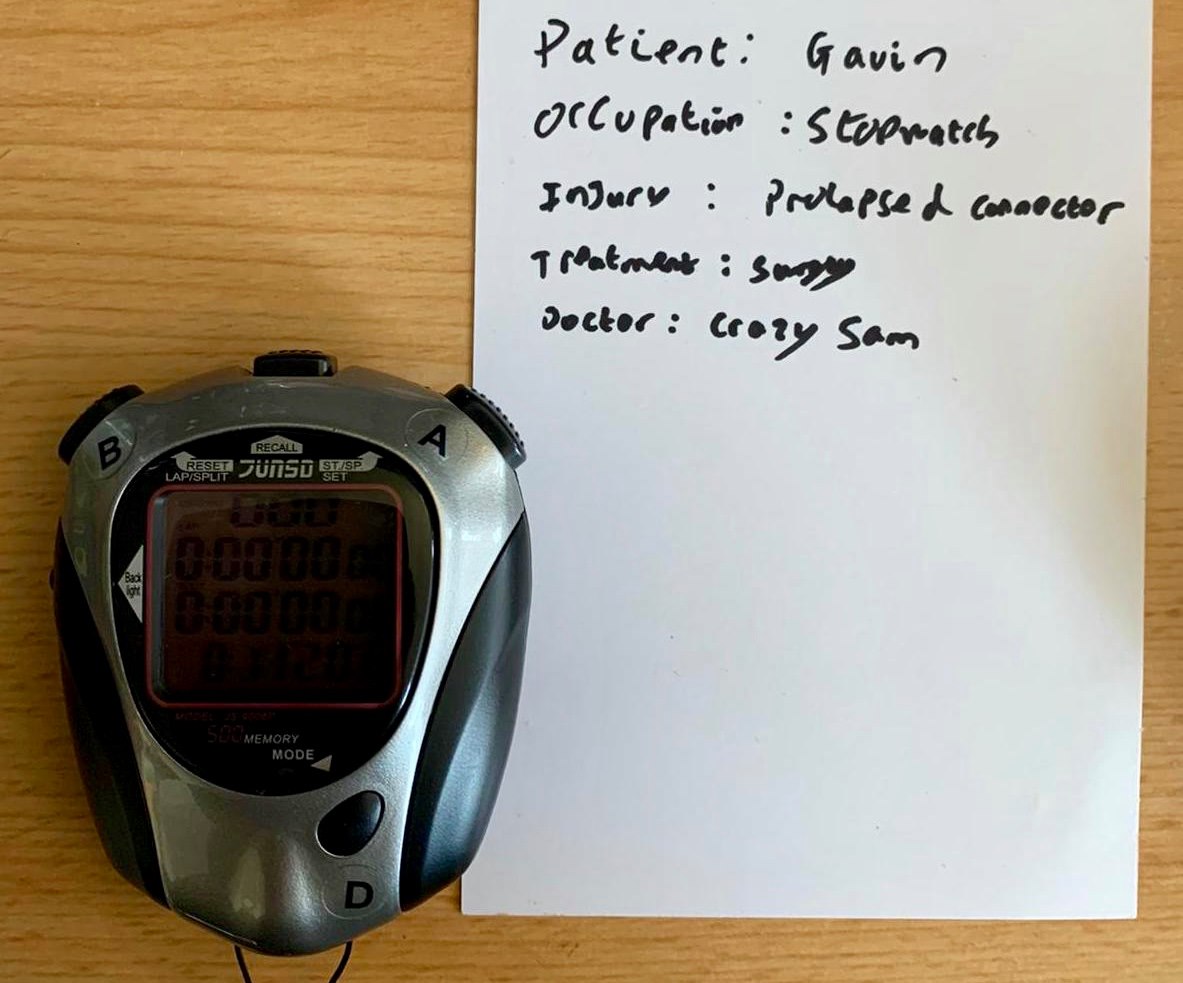 But we will let you know whether he pulled through in run report #142. But in the meantime, I’ll hand over the RD waistcoat and mic to Alexa, who will guide you through next week.

Until next time
Dave
Run Director