It maybe hard to believe but it really is the August bank holiday weekend already and yes the weather is fabulous. What better way to kick start your extended weekend than join in with parkrun? Well, 430 runners, joggers and walkers agreed and turned up to the Apex Park to take part. 23 runners decided today was the day to make their parkrun debut. We also welcomed along 53 of you who made it your first appearance at Burnham and Highbridge. We sincerely hope you all enjoyed it and will visit us again soon. 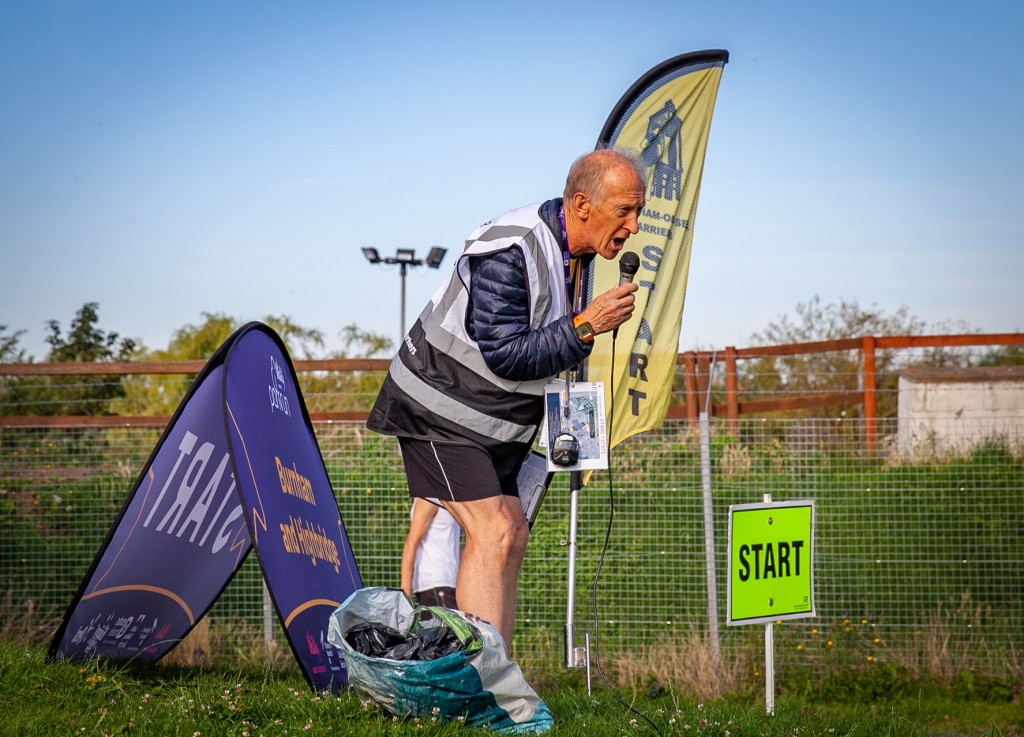 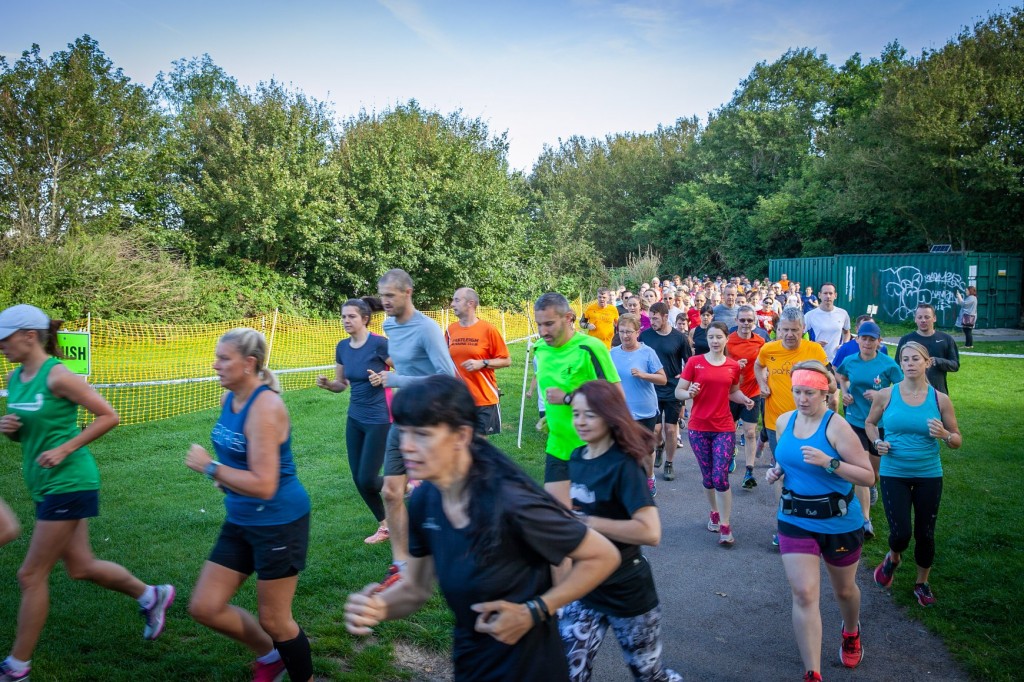 Celebrating their milestone runs today were:

Well done everyone, remember if you'd like a shout out before the run then please do get in touch.

Each and every week we need in the excess of 20 volunteers and each week we need to make an appeal for helpers. Please do consider helping out once in a while, no role is difficult and full training will be given. We especially love when a big race is coming up which enables runners to help out and we even take advantage of runners with injuries....we have no shame! Poor David Darling turned up today in non running gear and without a role to his name and was soon given the task of photographer. Bet he didn't see that coming. Photo's are fabulous so if you haven't already had a look they can be found on our facebook page. 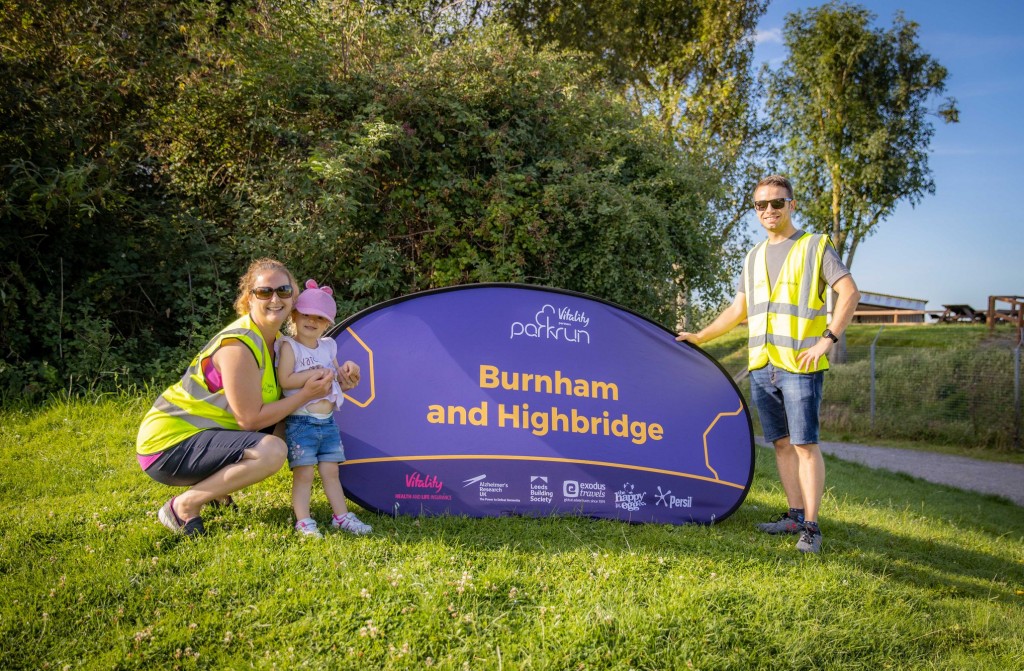 Ben Maliphant was first home and has achieved his ninth PB this year.

26 participants were recorded as unknown...all that effort for no result #DFYB

Mark bravely lent his backup, backup camera to David much to everyone's surprise

Jeannine Darling (timekeeper) was apparently a Vogue model in her younger years (not sure that was a true fact?)

Alan Wilcox was today's most accomplished runner with 424 parkruns under his belt.

Weston AC had the biggest running club turnout with 22 runners.

My shorts were far too tight! 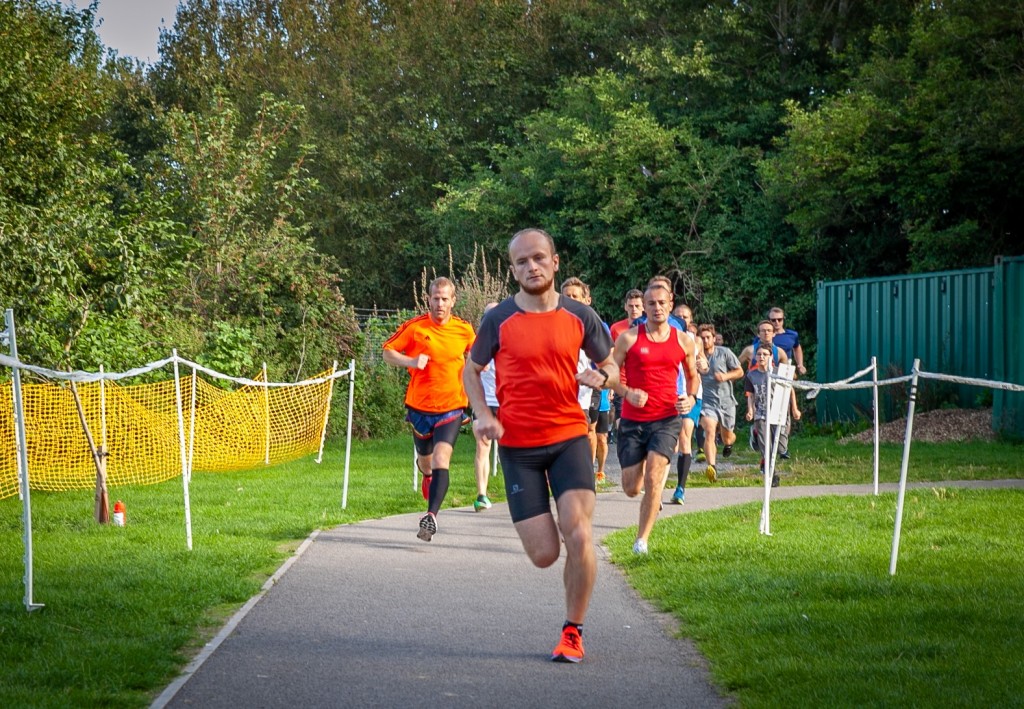 parkrun was presented to you today by:

Enjoy the rest of your weekend and good luck to anyone racing over the next two days.