With Event Director Reg unable to be here this week due to injury, the core team arrived early only to find the padlock number had been changed denying us access to the office. After several calls to various on call assistants there was only one solution - remove and replace.
Two heroes stepped forward; Kev Clements came to the rescue with his bolt cutters and and Pete Tilley from Proper Job kindly supplied a sturdy replacement lock. Thanks chaps. 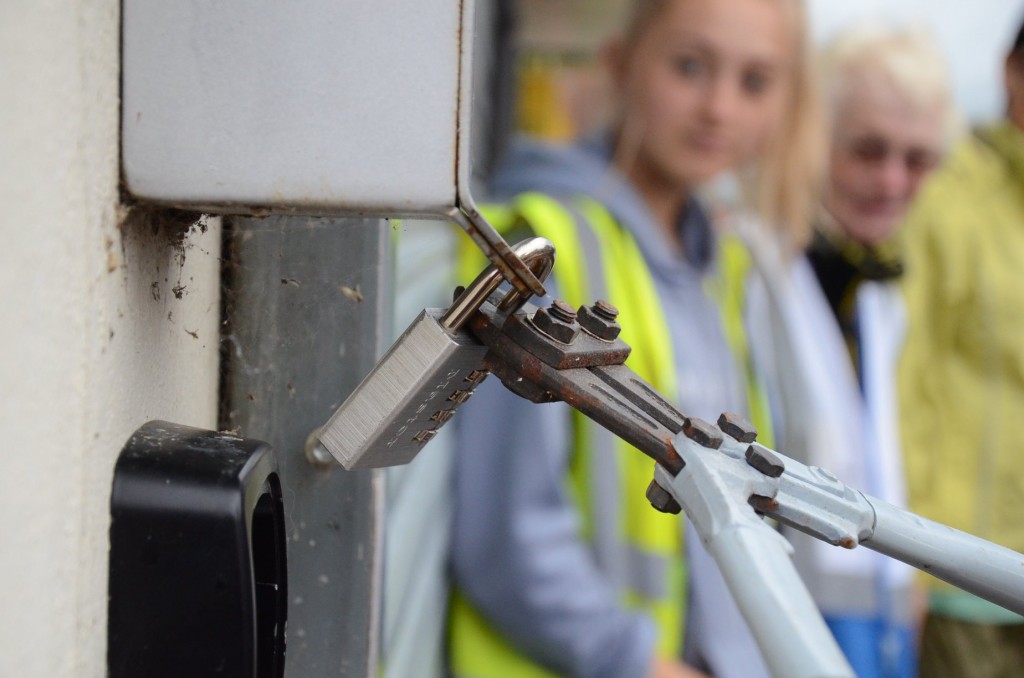 The Burnham breeze was back and a high-tide made for some spectacular scenery this morning. Thanks to Stuart Anderson for today's fab photos and for capturing these views. 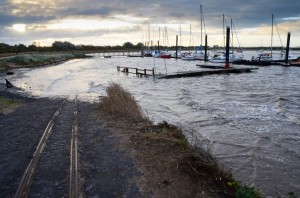 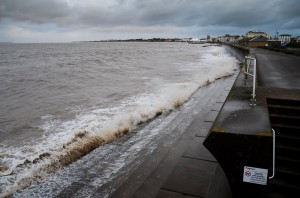 With the inclement weather and Clevedon parkrun kicking off its second week, the turnout was less than usual with 255 people who turned up and ran, jogged and walked the course, of whom 28 were first timers and 38 recorded new Personal Bests. Representatives of 26 different clubs took part.

Only a handful of the 28 were actual first timers and joined the first timers brief to get the low down on the course, the bar code scanning process and how the results come through. Always good to see new faces - hope to see you back. 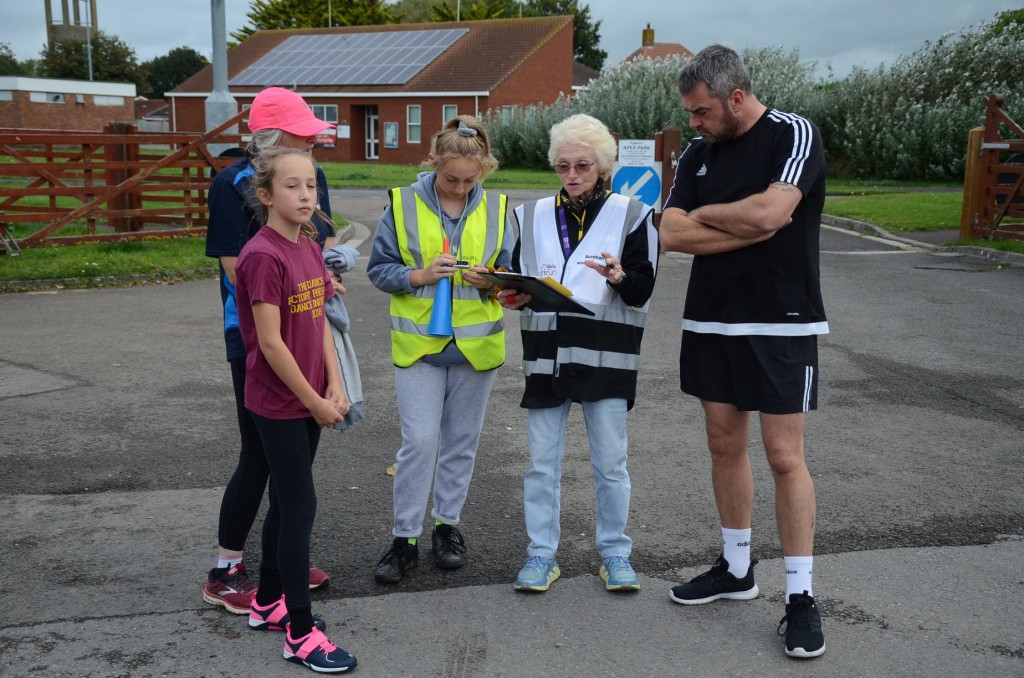 Julie GILFOYLE and Anthony KEYES both celebrated their 100th parkrun milestone in style with special celebration wear. Look out for your email with details on how to claim you 100 parkrun tee shirts. Well done also to Patrick PIGGOTT, Tanya BOOBYER, Sandra HEALEY for all achieving their milestone of 50 parkruns. 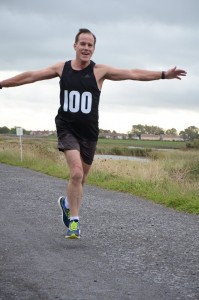 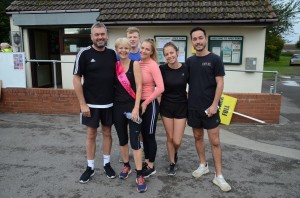 Today's full results and a complete event history can be found on the Burnham and Highbridge parkrun Results Page. 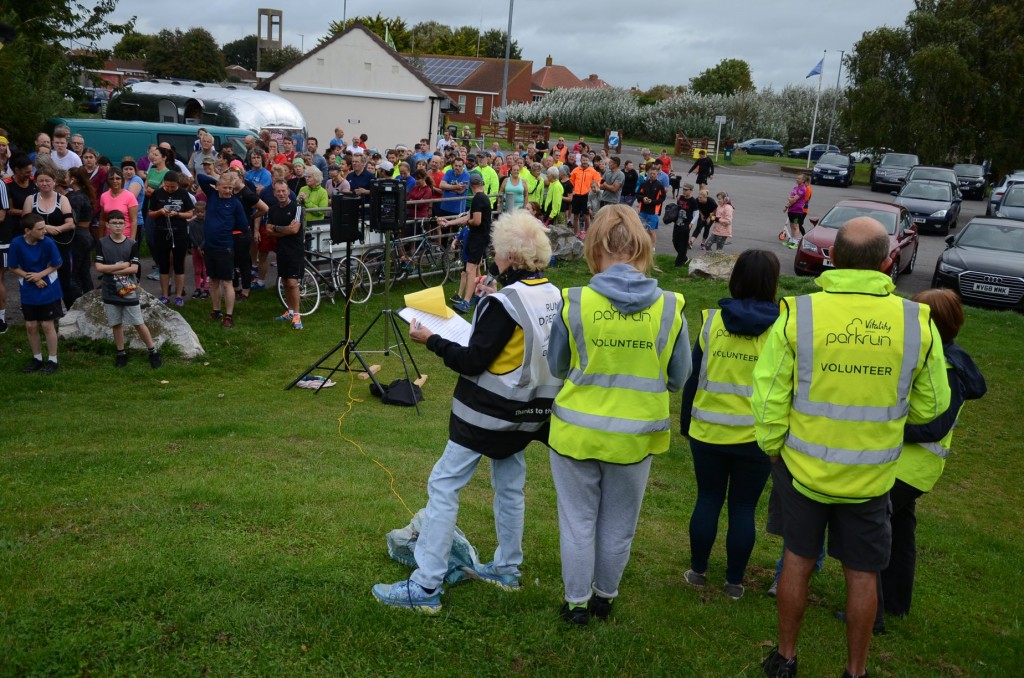