This week was the last run in the Bushy parkrun year and the sun shone on a beautiful morning. 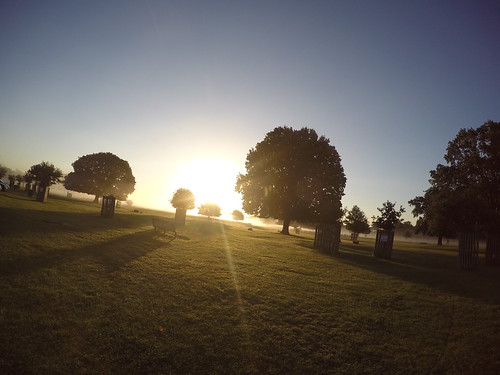 I was up early and so got to the park early to do a long run tacked on before parkrun and it was stunning – sometimes the world juts gives you a little reminder of how blessed you are! I started my run just after 7:30 when the park was pretty empty and the sun was just starting to creep above the trees. It was interesting as until about 8, I was a little chilly in just t-shirt and shorts and so I wonder how much longer it will be before longer sleeves appear on the masses. Well before parkrun started though the sun has worked its magic and it was a lovely temperature to run in and I ticked off the miles quite happily – in fact it went perfectly for me as I arrived on the startline at exactly 16.1km and about 20 seconds before Ray said go! It meant that I had a chance to say a quick hello to a couple of people, but not long enough for my knees to get stiff and then we were off again and at the end my watch clicked over to full half marathon distance bout 10m from our finish line! Perfection! 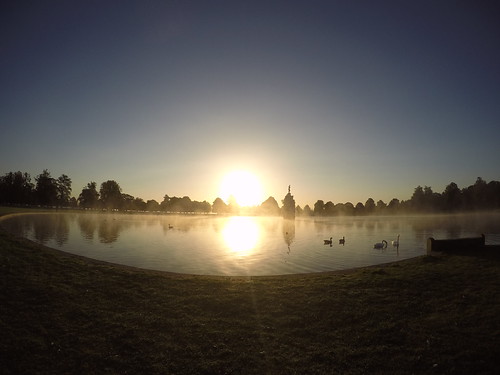 Sometimes it is just magical

1,062 runners who completed the course which is the fourth time in a row we have had over a thousand runners – our second longest streak! I looked at the numbers to see if we are still growing and to be honest it is inconclusive. 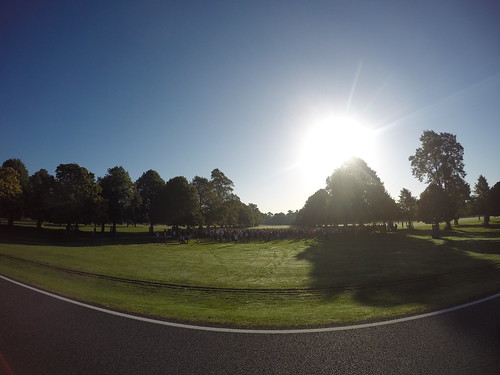 I was doing laps of the roundabout to keep going, so this is what 1,062 people look like on the start line

If you look at the standard graphs then we do appear to have hit a plateau – the 12 week average currently sits at 1,015 and has been within 50 of this since about March time. 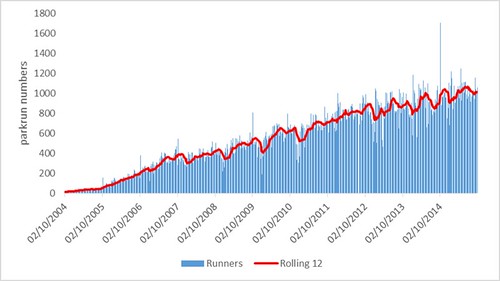 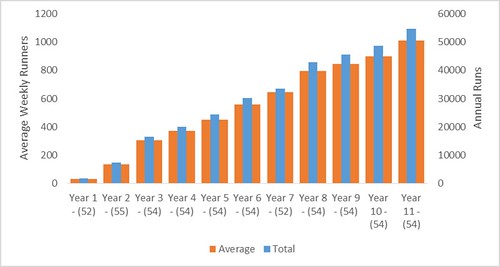 So my guess is that we have roughly evened out at just over a thousand, but who knows! In a few years’ time we could be printing tokens up to 2,500! Although hopefully not!

Anyway, getting back on track… 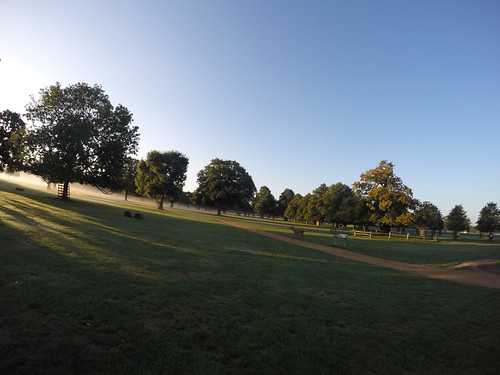 I was way behind the leaders, so don't have a photo of them - I do have this one of some deer though 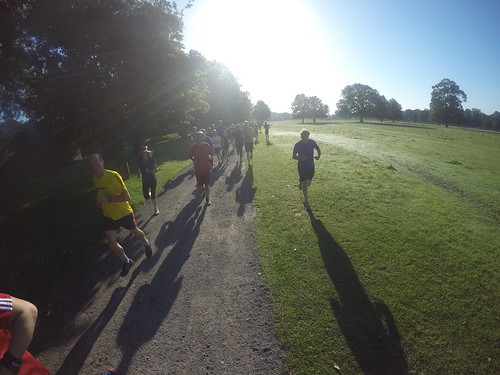 These people were some way behind the leaders, but did well too! ;O)

I am going to give a special shout out to Ralph Blackbourn who ran a PB on his 170th parkrun – he gets a special mention as he is a friend of mine. When we chatted after the run he didn’t mention for a second that he had just run his third PB in four weeks and a big one at that! 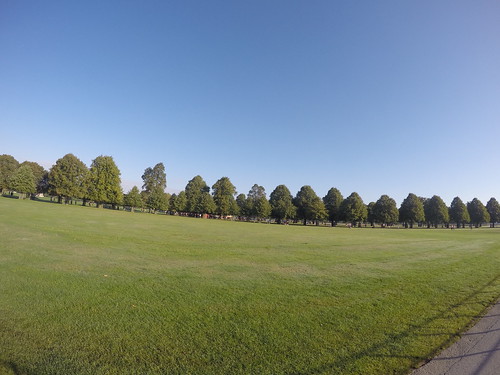 No new 250 club T-shirts were earned at Bushy this week, but Janyce Holmers did qualify for a hundred top!

And amongst the juniors Samuel Taylor, Josh Mayer and Lara Symmons will be sporting new 10 shirts next time they run parkrun!

Mike’s WAVA grading would put him third in the all-time Age Grading league at Bushy – but he is already in second, so I guess that won’t worry him!

Anyway, that’ll do for this week. 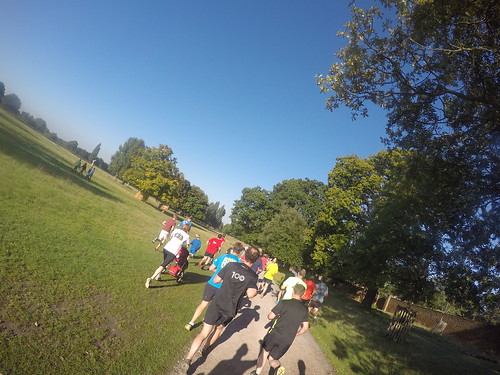 I am now away for the next three weekends sunning myself in Hawaii – so expect to see me a few shades pinker next time I run at Bushy and whilst Emma will be trying to brave the cold and show some skin just to show her golden tan!

Have a good few weeks and see you soon 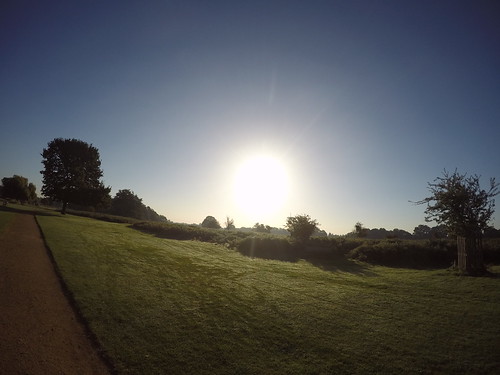