An even paced event 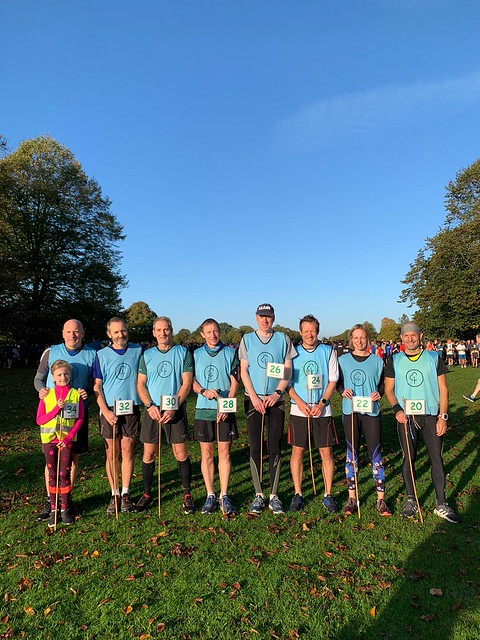 The deadly accurate Even Pacers

This week at Bushy, we had even numbered pacers to help park runners target a specific time. The pacers aimed to complete the 5k at the target time they had been assigned, starting at 20 minutes and going up to 34 minutes. There were eight in total: Stefan Krueger, Krysia Smith, Rob Phillips, David Morley, Andrew Howarth, Jack Kennedy, Richard Gray and Timothy Jacob with daughter Grace. 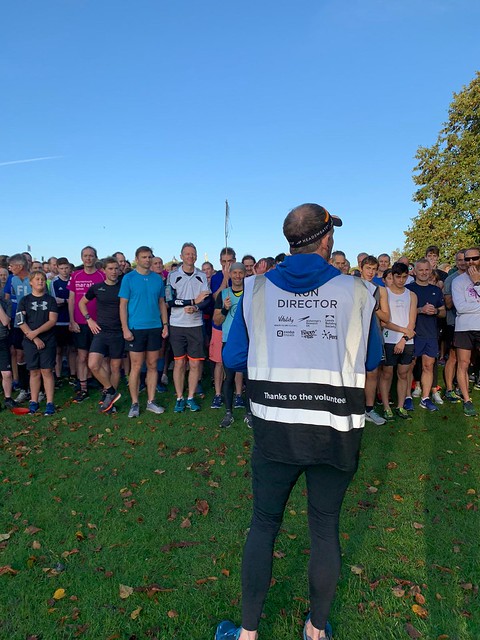 250
We had two runners join the 250 Club this week. Step forward Richard BAGGOTT and Angela MACSON to claim your pristine green shirts. 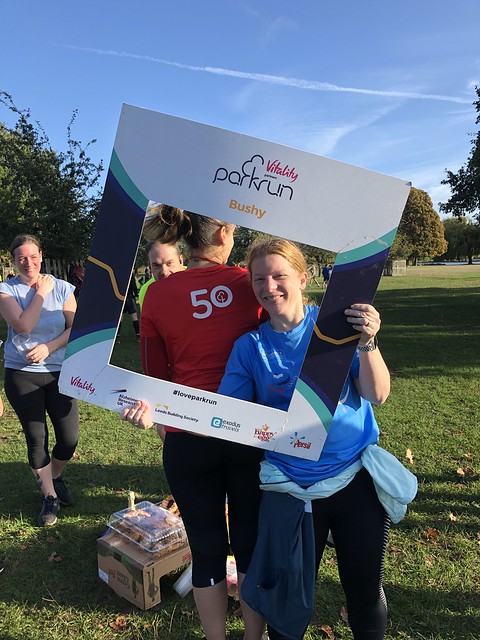 Sally celebrates her 50 parkruns in the usual manner 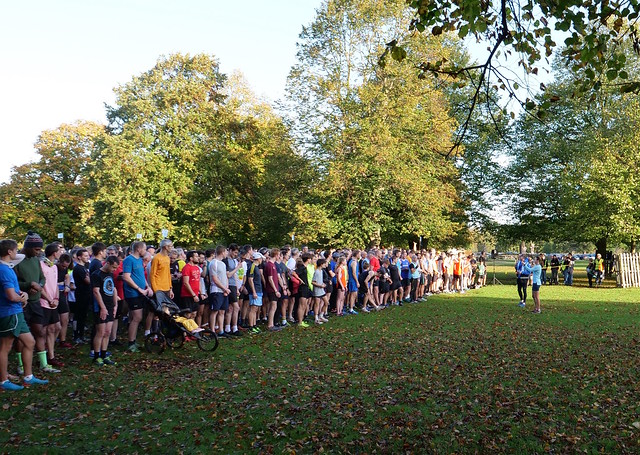 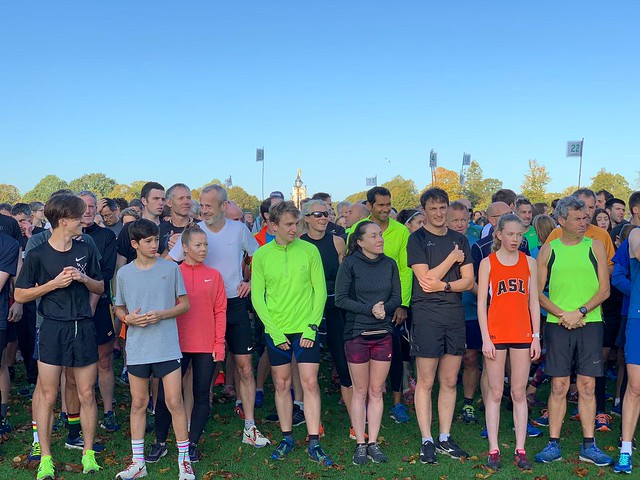 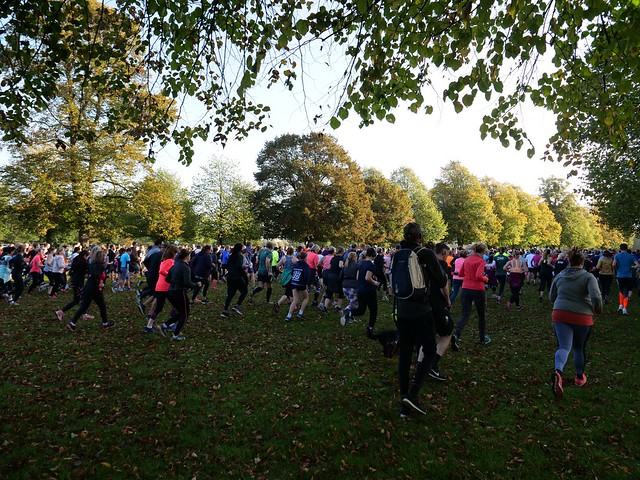 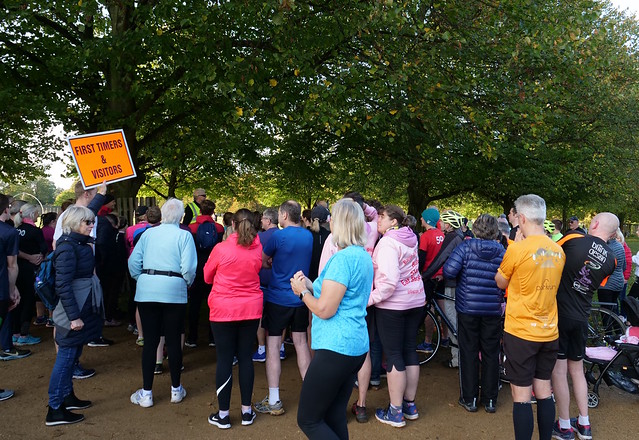 The ASL Eagles, (The American School of London team) made the trip to parkrun this week for the first time with 17 of their athletes.

There were also visitors from as far afield as Australia, South Africa and Portrush in Northern Ireland.

Closer to home there were also runners visiting from other parts of the country, such as Lancashire. 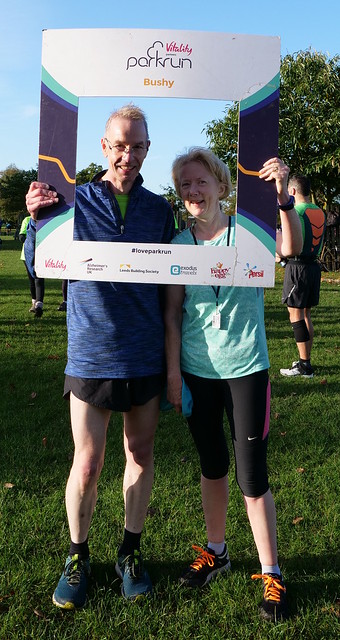 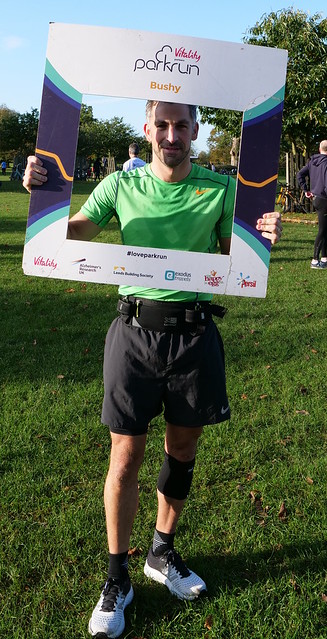 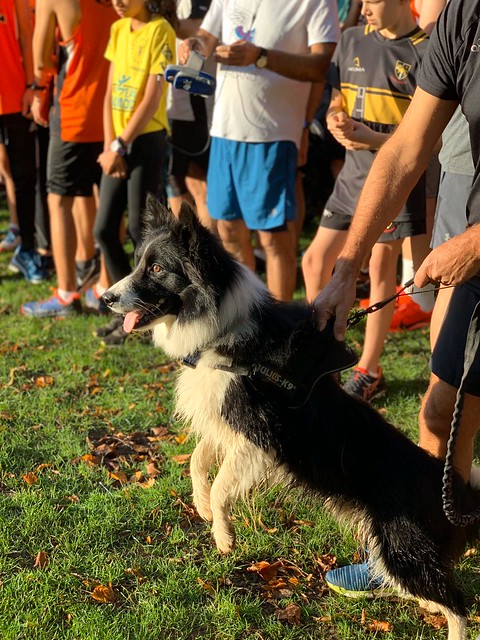 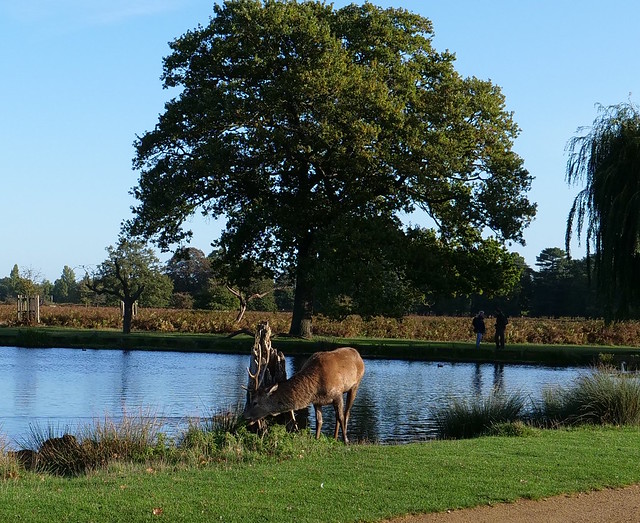 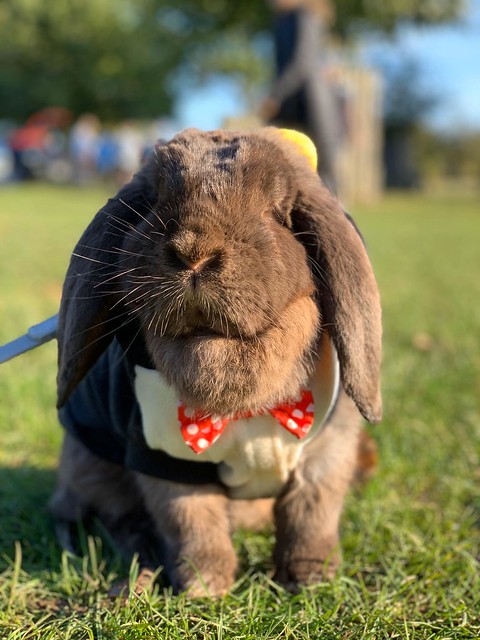 First finisher this week went to a first timer at Bushy, junior parkrunner James KINGSTON, who is a member of Tonbridge Athletics club.

Finishing second was Harry SMITH of Ampthill & Flitwick Flyers RC and rounding off the top three was Ben HOWARD. Both these runners also ran personal bests, achieving impressive times of 16:16 and 16:30 respectively.

Second junior was also a first timer at Bushy Park, Max DUCKWORTH of Aldershot, Farnham & District AC, who was fifth overall with a time of 16:52!

The first female finisher meanwhile was Maddy WHITMAN of Belgrave Harriers in a time of 18:19, just 17 seconds outside her personal best. 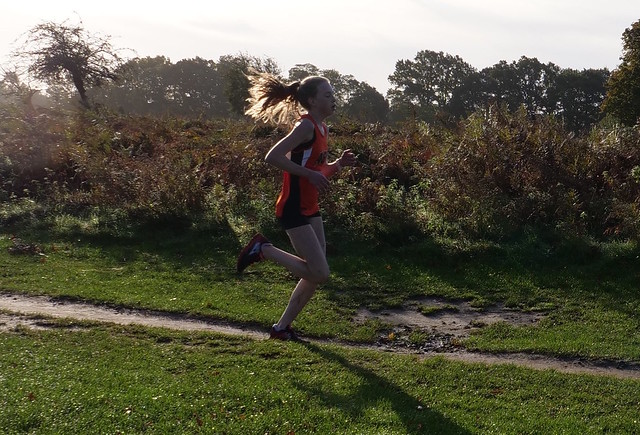 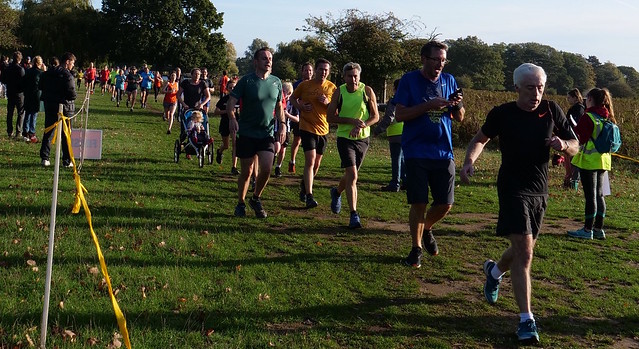 Huge thanks must also go to this week’s volunteers; there were 59 in total and were led by the Run Director, Andy Wingate.

Finally thank you to all the 1,123 runners who took part, we look forward to seeing you all next Saturday – same time, same place! 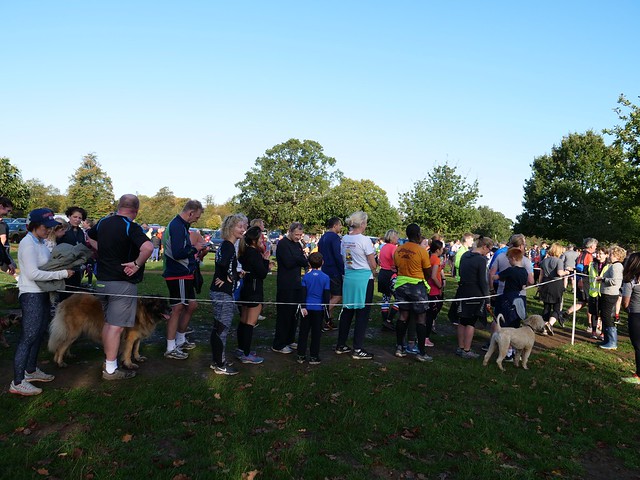