406 of you turned out in the cold this past weekend and trapsed, trotted and travelled your way up the Catterhorn (thanks Tim) twice in search of a PB, and 59 of you found it! 59! That’s amazing! 59 PB’s!

It was a great day for it, the ground was slightly soft but not too muddy, (apart from the lake at the bottom of the hill) – good conditions for running and you certainly managed it!

We had lots of new people too, 25 people ran their first parkrun ever with us – we hope to see you back with us soon. We had tourists from Norwich parkrun and Colney Lane. Welcome Guys! Come and see us again very soon!

Here’s a pic – thanks for coming guys! 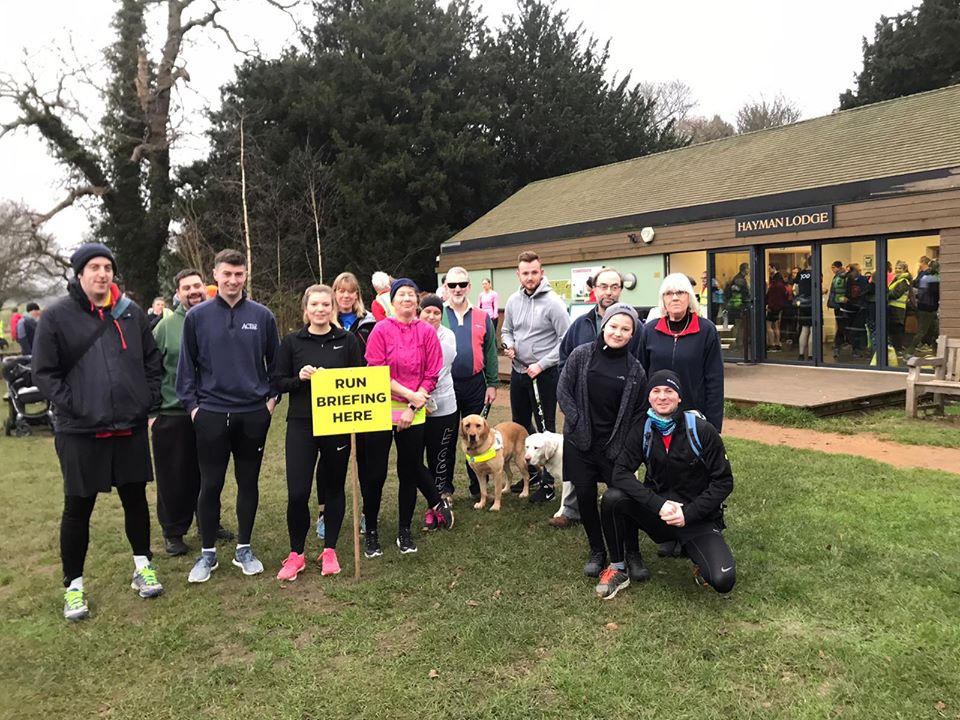 And speaking of pictures, we had a lot taken this week on Facebook – here’s a couple. Many thanks to Shane Loftus for these great snaps. 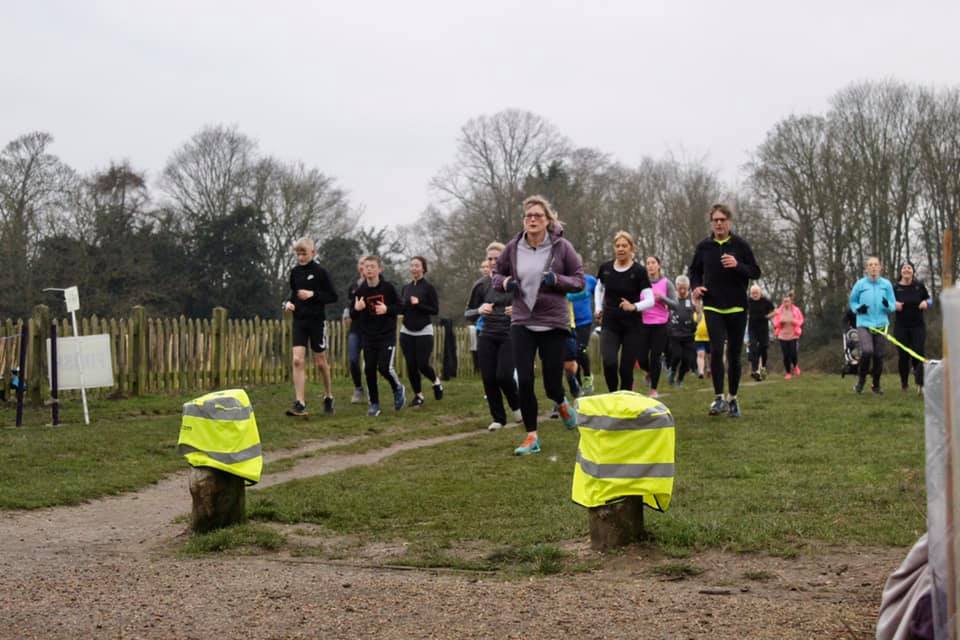 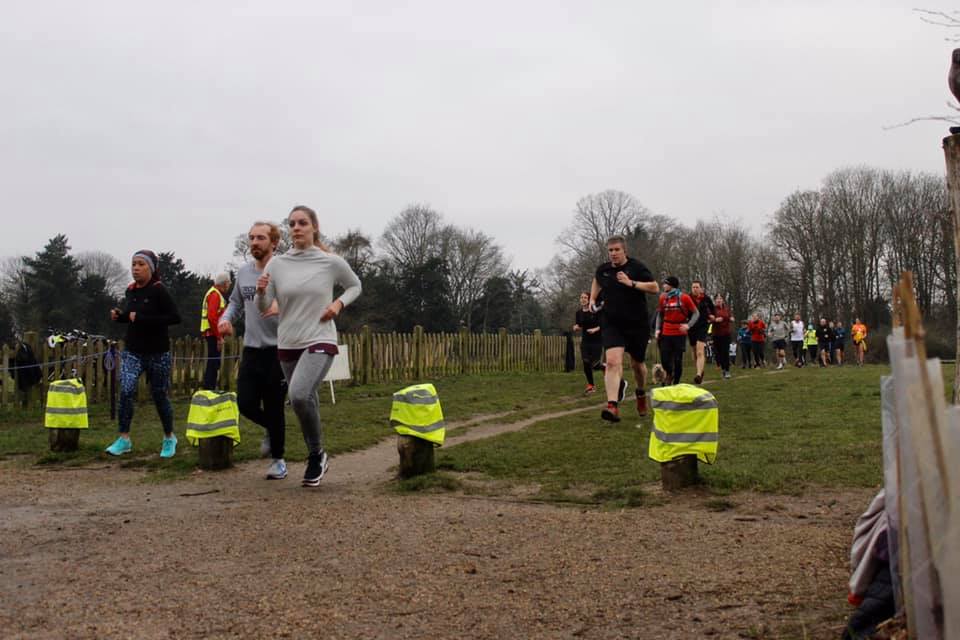 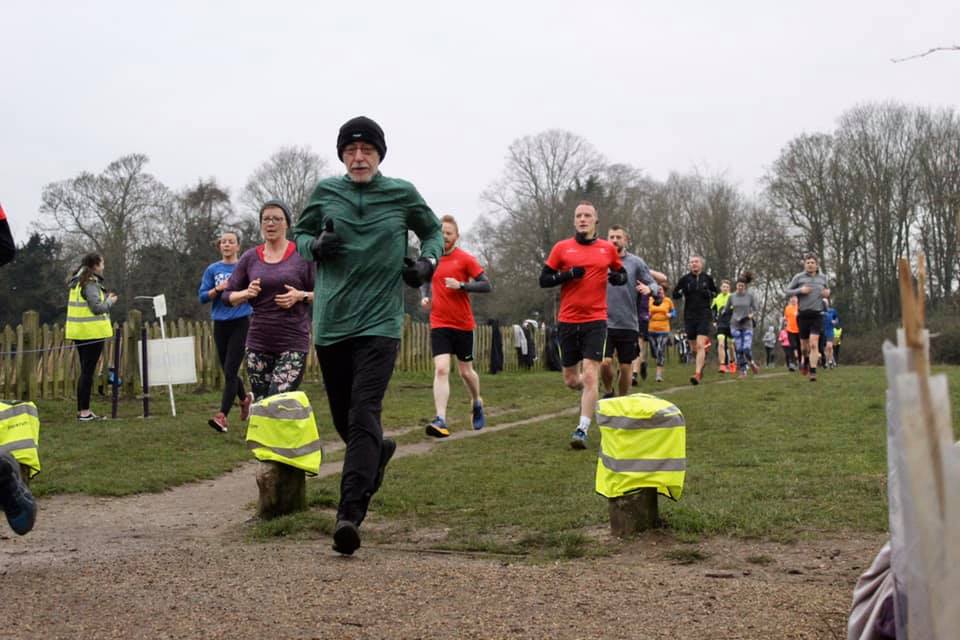 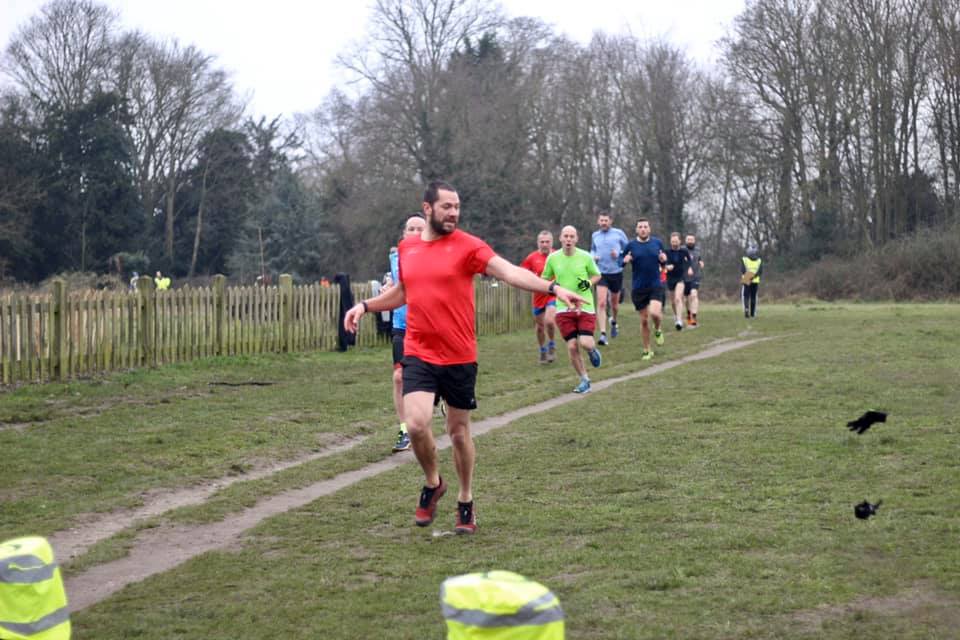 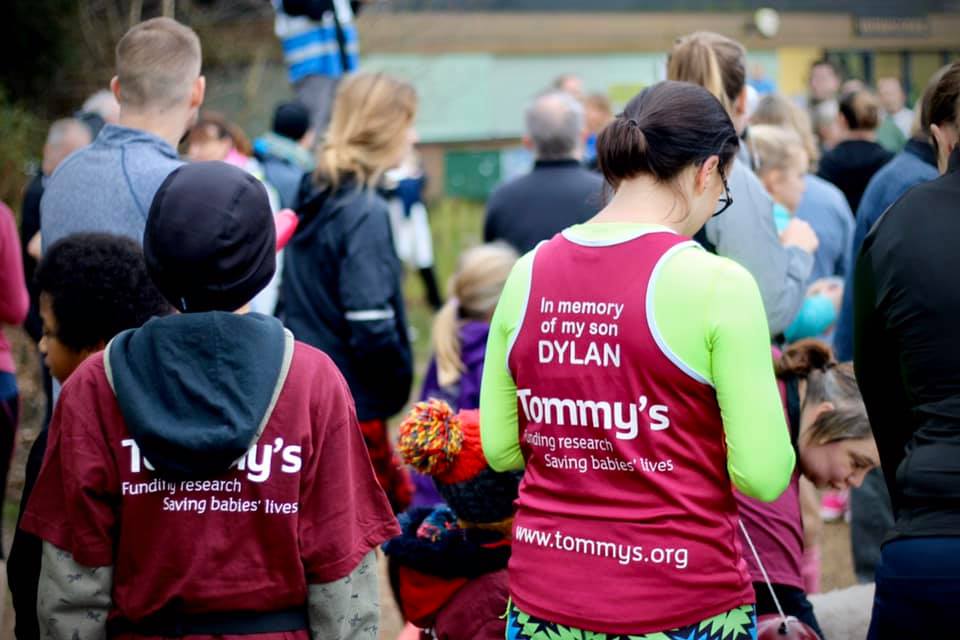 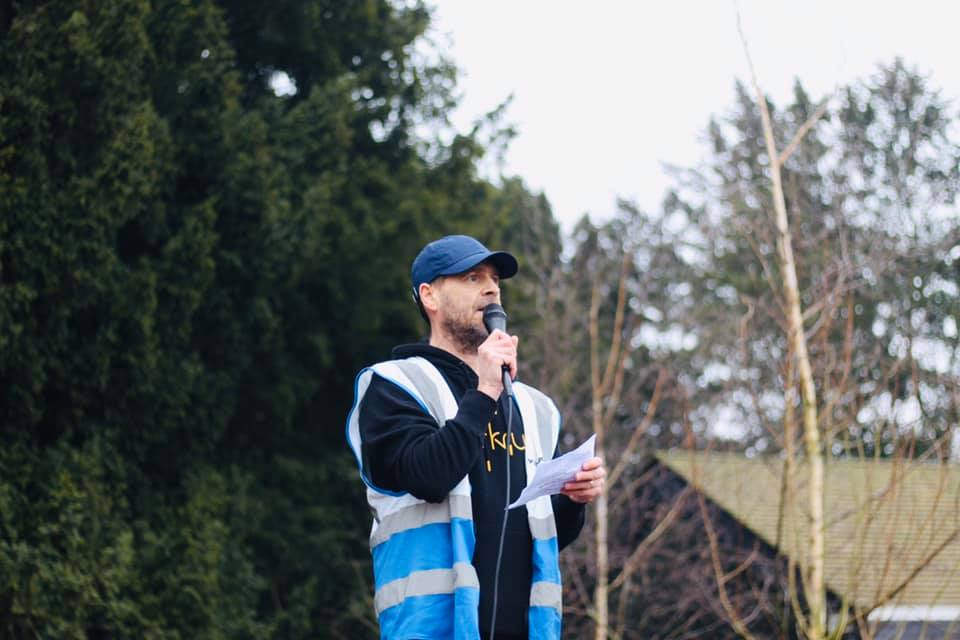 Now, one thing we need to remind you about is that we are supposed to start at 9:00 AM. We know that we’ve been a little late with this recently, but Brtt was set the challenge by Dan this week… and he did it! Look at this! 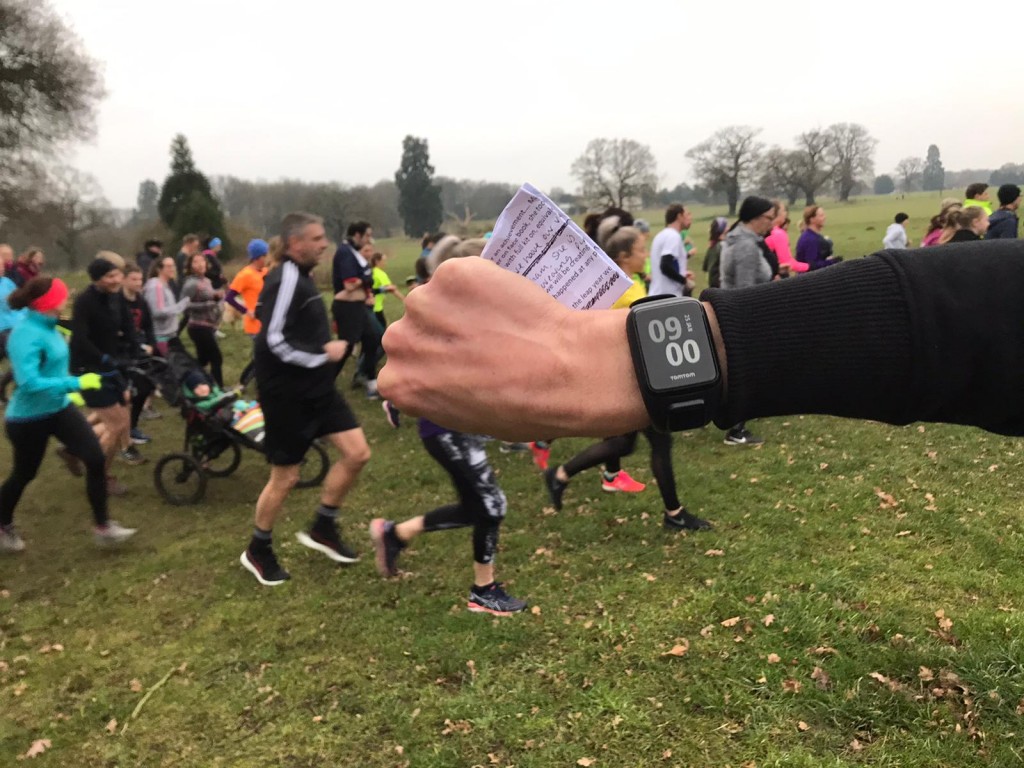 The gauntlet has been thrown down to the other RD’s, so you can expect James and Andy to try to compete. (James can’t be @r$3d but Andy will want to compete!) So if you need a pre-parkrun wee, get here earlier! We will be starting at 9....

We can’t run the event without our volunteers – so lets hear it for….

For Milestones this week, we’re happy to be able to say that Shaune Gooch and Ian Jarvis both made their 150th run. It’s not official, sadly, but well done!

Debbie Macdonald made it to 100 runs and earns the black T! Well done Debbie!

And finally, Charlotte Bird earned her 50Club entry and gets access to that lovely Red T! Hope to see it out there soon Charlotte!

This week we have a few people turning up in Pink to celebrate Anna Kirkham’s Birthday, feel free to join in! As mentioned previously, you’ve got James with the voice and Andy with the style as your RD’s. See you Saturday!