Congratulations to all 258 parkrunners who took part this Saturday. As accurately predicted by the BBC the rain did in fact clear for the duration of the run, but understandably the inclement weather stopped some people coming out. Although, unlike other things you can do during precipitation, running in the rain does not have its own song it is not without a certain charm as I’m sure many of you will realise over the winter. So although the parkrun weather fairies are usually good to us try not to let it put you off.

As the fair was on we were still operating a slightly different course with the finish under the viaduct, but I know this route has its fans so I hope people enjoyed it while they got the chance. Despite the run director forgetting to mention it in the briefing people were still good enough to clap others across the line and who doesn’t deserve a hero’s welcome after completing 16 404 feet of running.

The volunteers came flooding in early for the event and it’s always pleasing for the run director to know that so many people want to help and it makes our job much easier, so thanks again to everyone who volunteered! 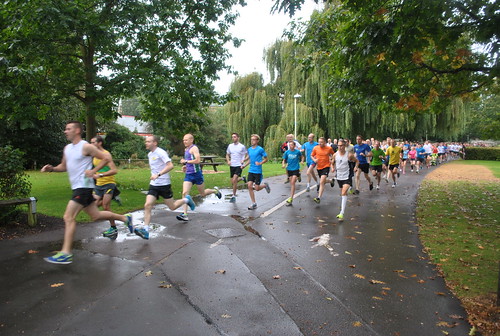 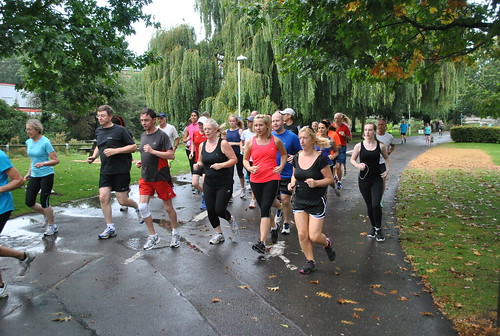 That's all for now. See you all on Saturday.