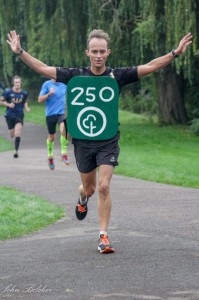 Today was a day for celebration! Not only was parkrun 15 years old this week we were also delighted to celebrate Giles Archer achieving his 250th parkrun milestone. Giles has been running here since May 2014, joined the core team in 2016 and has volunteered an amazing 136 times. Giles and his family are the ones that do the pre-event set ups most weeks (the other weeks they can be found touring other parkruns!) Giles has completed 173 of the 250 here at Chippenham. Although we have celebrated 250 milestones here before Giles is the 2nd person who originated and remained at Chippenham to complete 250 parkruns (the first was his partner in crime Julia!) 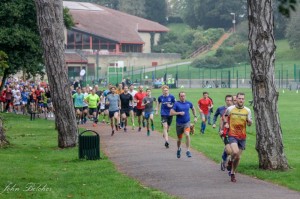 Other milestones this week go to our junior runners who both achieved their 10 parkrun milestones. They were Samantha Bishop and Luke Elkins.

The event was made possible by 38 marvellous volunteers which included some spectacular pacers: 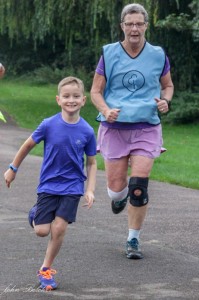 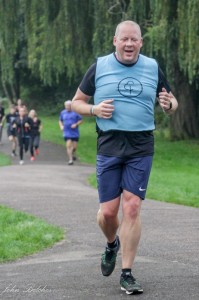 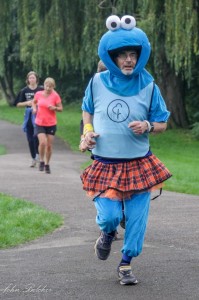 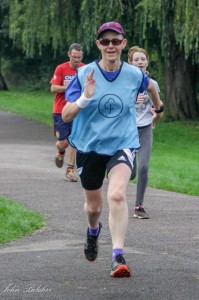 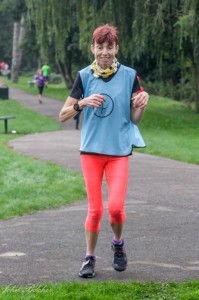 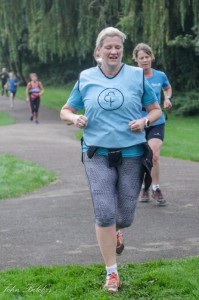 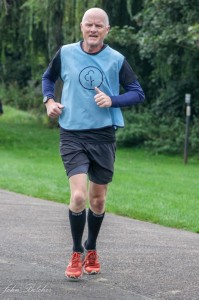 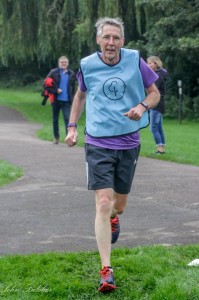 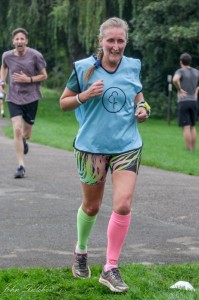 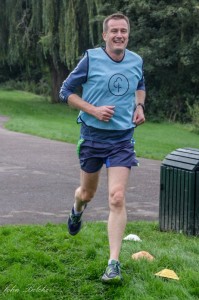 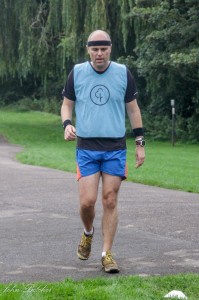 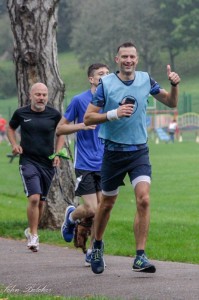 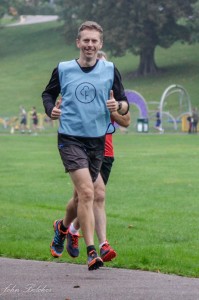 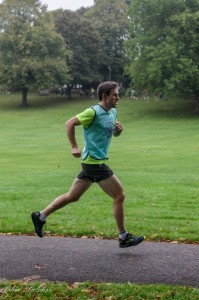 We had 3 of our regulars make the pilgrimage to Bushy Park to take part in the 15th birthday celebrations. Regular Chippenham volunteers and runners Andrew Nicholson, Nicola James and Richard got up early to head off into London. Their dedication paid off because they got to meet the founder of parkrun Paul Sinton-Hewitt. 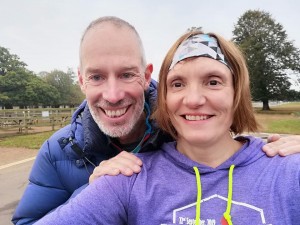 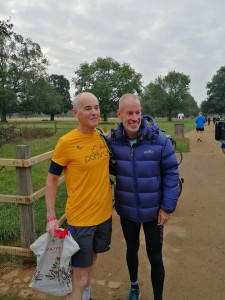 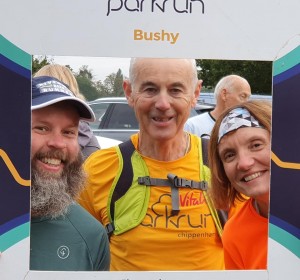 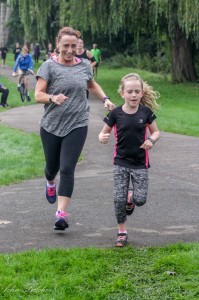 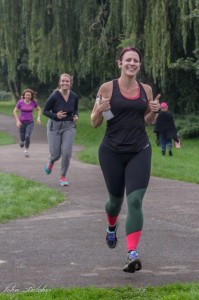 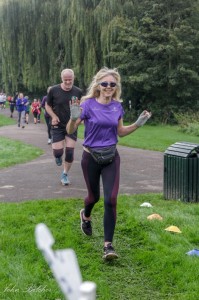 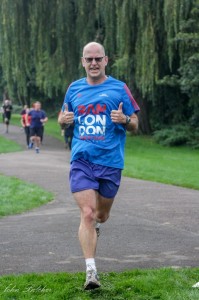 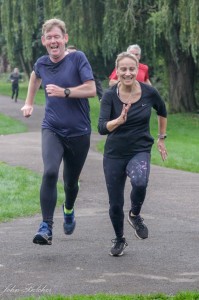