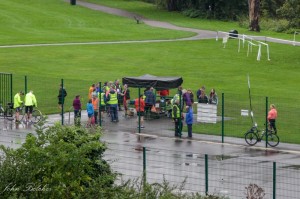 This week 161 people popped into the park and ran, jogged and walked the course. We welcomed 8 first timers to parkrun and 4 visitors from other parkruns (Shepton Mallet and Cambridge). Despite the rain 16 recorded new Personal Bests. Representatives of 15 different clubs took part.

Congratulations to James Adamczuk for achieving his 100th parkrun milestone. James has been running here since April 14 and has completed 87 of the 100 here at Chippenham. He is also the proud owner of a purple volunteer t-shirt having volunteered at both this parkrun and the jnr parkrun. 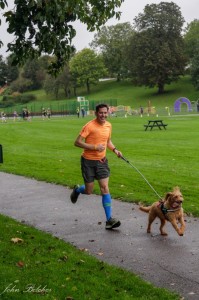 Congratulations also go to Claire Hunt for achieving her 100th parkrun. Claire has been running here since April 14 and has completed 96 of the 100 here at Chippenham. 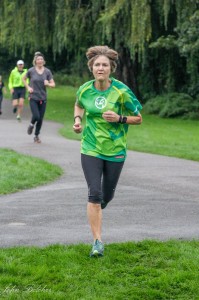 Congratulations go to Charlotte Norman for achieving her 50th parkrun milestone. Charlotte first ran here in February 19 (from Longmeadow) and has run 12 of the 50 here at Chippenham. 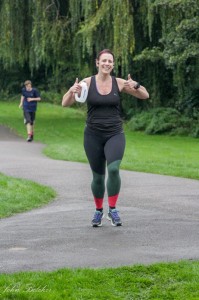 Many thanks to the wonderful volunteers that made todays event happen:

A large number of parkrunners who are Chippenham Harriers popped off to see the Curly Wurly at Somerdale Pavilion, definitely one that you should do, you are never alone on this course!

Have a great week of running, see you all next week!