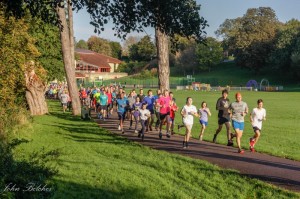 It was a bright clear and cool morning and 197 arrived in the park to run, jog and walk the course. We welcomed 7 first timers to parkrun and 7 visitors from other parkruns (Cambridge, Pomphrey Hill, Milford Haven and Pocket). Conditions were ripe for 32 people to record new Personal Bests. Representatives of 18 different clubs took part.

Congratulations to this week's milestones: 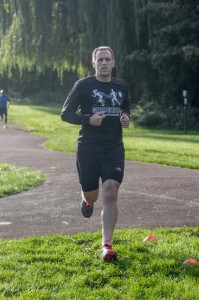 Steve WALLIS celebrated achieving his 100th parkrun milestone. Steve began running here in November 2016 and has completed 87 of those here at Chippenham. 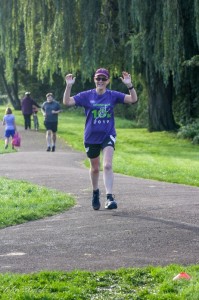 Sarah ALDERSON also celebrated achieving her 100th milestone. Sarah began running here in November 17 and has completed 76 of those runs here at Chippenham

Many thanks to the 24 wonderful volunteers who made this possible: