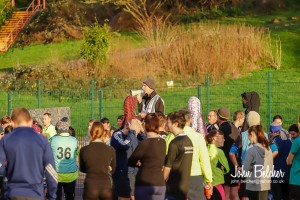 This week 281 people ran, jogged and walked the course, we welcomed 19 first timers to parkrun and 22 tourists from other parkruns. 19 people recorded new Personal Bests and representatives of 24 different clubs took part.

Congratulations to John Hillman for achieving his 100th parkrun milestone. John began running here in Nov 17 and has completed 96 of the 100 here at Chippenham. 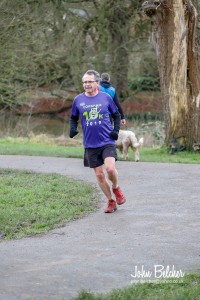 Congratulations to John Feerick for achieving his 50th parkrun milestone. John began running here on New Years Day 2016 and has completed 31 of the 50 here at Chippenham. 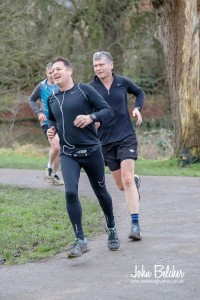 Last but not least congratulations go to Mark Hamill for achieving his 50th parkrun milestone. Mark began running here in May 18 and has completed 43 of the 50 here at Chippenham. 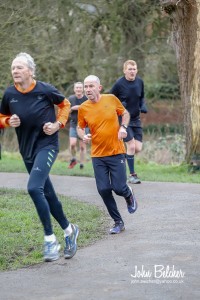 Many thanks to John Belcher for this weeks photos which can be found here: