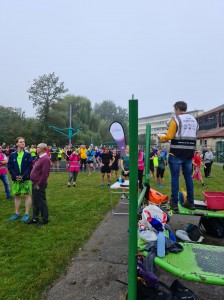 This week we saw parkrun stalwart Julian Danton complete his first stint as run director. Julian has been running here and the other side of the world (Australia) since April 2014 having completed 158 parkruns in total - 90 of those were in Chippenham and 54 at Albert parkrun in Melbourne. Today he also managed to achieve his 25th Volunteer milestone as well. Welcome to the team Julian!

186 people jumped out of bed and ran, jogged and walked the course, of whom 21 were first timers and 42 recorded new Personal Bests. Representatives of 24 different clubs took part.

The event was made possible by 27 blooming marvellous volunteers:

Congratulations to this week's milestones: There were 3 milestones today - all of which were juniors achieving their 10th parkrun milestone. They were - Daniel Phelps, Millie Stratton and Ryan Fell
Many thanks to John Belcher for this weeks photos - more can be found here 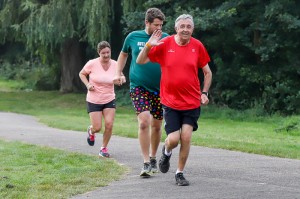 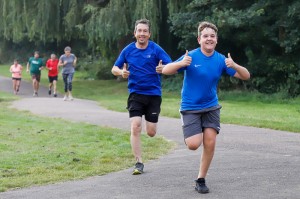 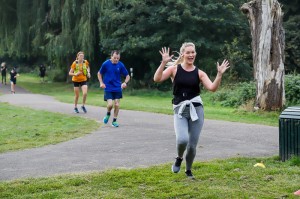 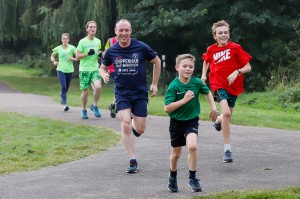 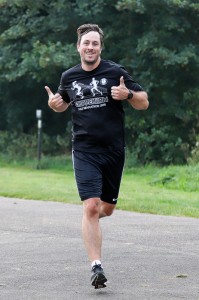 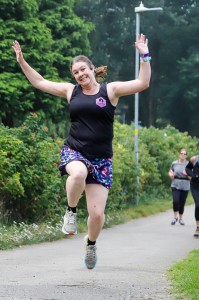 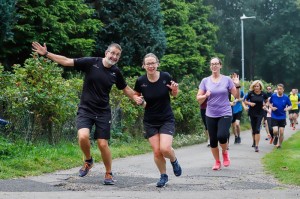 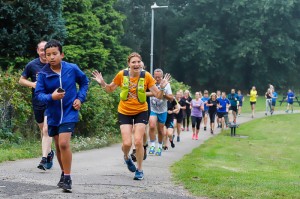 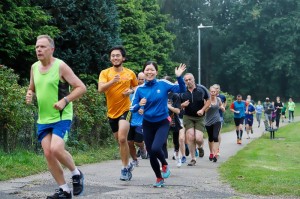 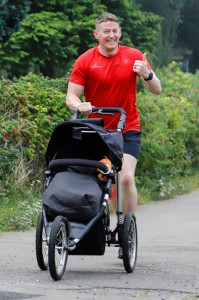 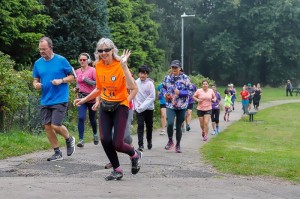 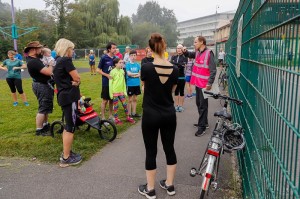 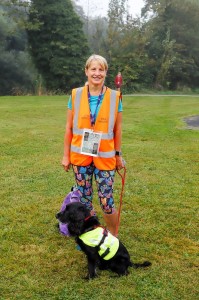 Have a great week
Jules