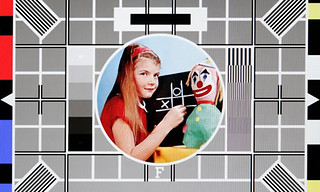 Another beautiful Saturday morning awarded Team Pines the opportunity to grab some training before we activate.

A huge thanks to all at Clumber for having us - our test run was invaluable: we learnt absolutely loads and took home lots of tips.

We had so much fun I'd encourage anyone to give volunteering a go. In fact it's so much fun Mikey (one of our fab juniors) got up at the crack of dawn to celebrate his 12th birthday with banners, sweets and cake in tow. Thanks Mikey!

Speaking of juniors: it's such a pleasure to see so many of them galloping round but please remember Under 11's must be accompanied (within an arms length) round the course at all times.

Quite a few tourists this week: West End Runners were out in force with Mark Lambell storming in first in a time of 17.54. Regular junior Amber Scott once again was the first female. 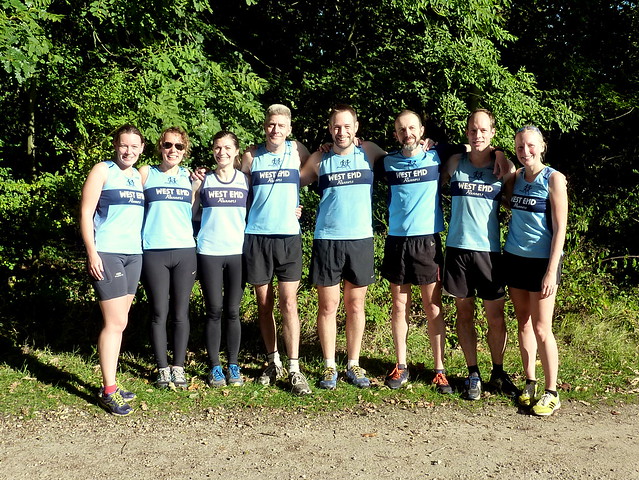 But remember...it's a run, not a race Tribe!

See you next Saturday...

This week there were 214 runners, of whom 37 were first timers and 54 recorded new Personal Bests. Representatives of 25 different athletics clubs took part.

Clumber Park parkrun started on 29th June 2013, and since then 3,041 different runners, including participants from 269 athletics clubs, have completed 14,382 runs covering a total distance of 71,910 km, and there have been 3,282 new Personal Bests.