What is a collective noun for a group of vegans?

I've try to Google it and it's not come up with anything that certifiable. A vegan noticeboard seemed to go for "vanguard", but other suggestions for vegans and vegetarians are "van", "flatulence", "nut-cluster", "sprig", "graze" and many more.

Whatever the collective noun is; we certainly had a large group from the Vegan Running Club at the run this morning and with Bob TEMPLEMAN and Mick MURRAY coming home first and second finishers, you have to wonder if there is some connection? 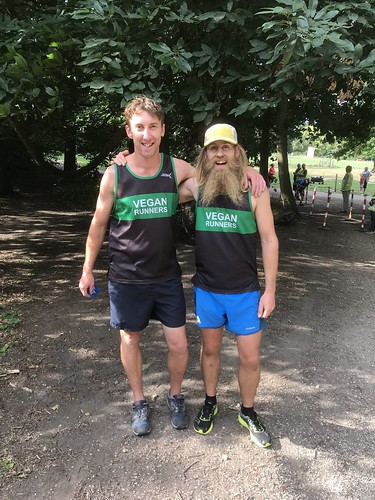 The Vegan Runners made a day of it with a picnic on the grass after the run. 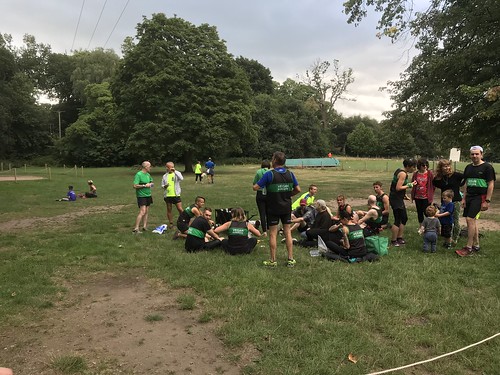 Today we had plenty of young volunteers helping out, five of our volunteers were under 18, which is probably why we had no problems processing the results. 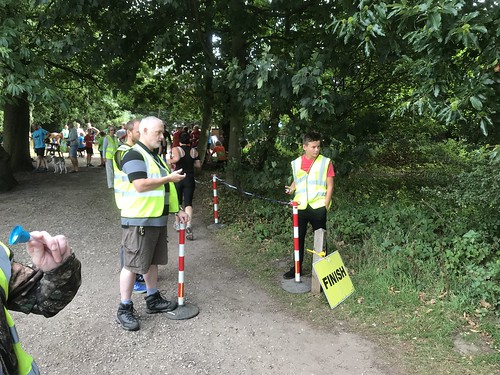 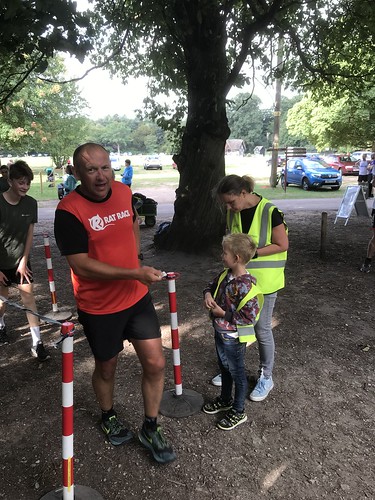 I'm waiting for parkrun HQ to confirm that we have broken the record for the "number of tail walkers" at a run. Four people volunteered for the position today and they all really enjoyed their walk around the course. 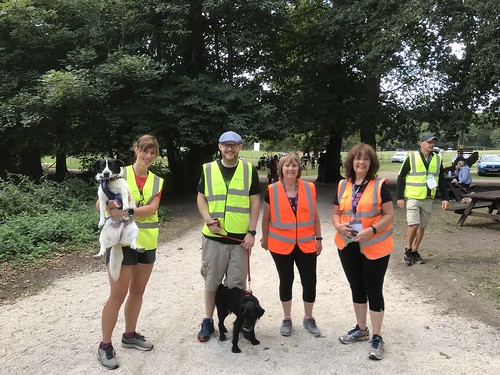 We could not organise these runs without the generosity of our volunteers and I don't know anyone who hasn't really enjoyed themselves doing it. If you have not volunteered before give it a go, just email clumberparkhelpers@parkrun.com with your parkrun id.

Every week the pile of lost property seems to get larger, at some point we'll have enough to open a charity shop. If you leave anything in the trolley please make sure it is collected. 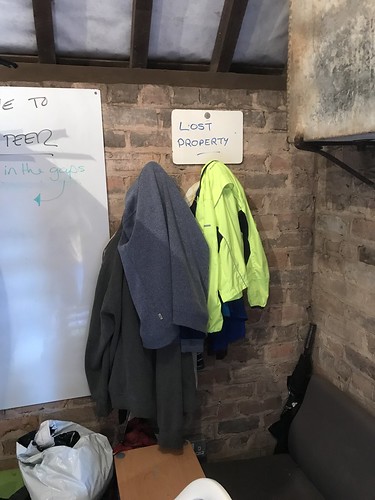 Here are the stats...

This week 335 people ran, jogged and walked the course, of whom 65 were first timers and 37 recorded new Personal Bests. Representatives of 31 different clubs took part.