We have come a long way since we the 107 runners and 15 volunteers took part in the inaugural Clumber Park parkrun on 29 June 2013. Now we regularly see over 400 runners and require a minimum of 19 volunteers for each run. We couldn't have done this without the help and support of the National Trust and we are grateful to them for supplying spot prizes for the 100th, 200th and 300th runners home today. 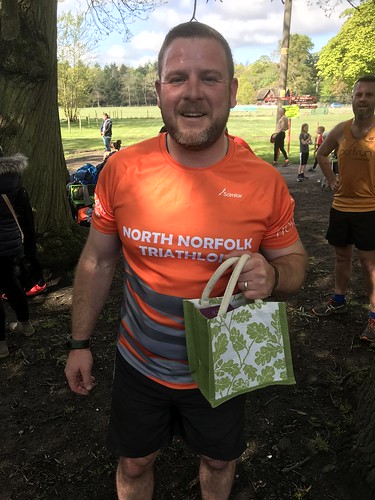 It was therefore quite amazing that the first spot prize went to Dene WOOD the new Head Gardener at Clumber, chasing Jago home clearly has it's benefits! 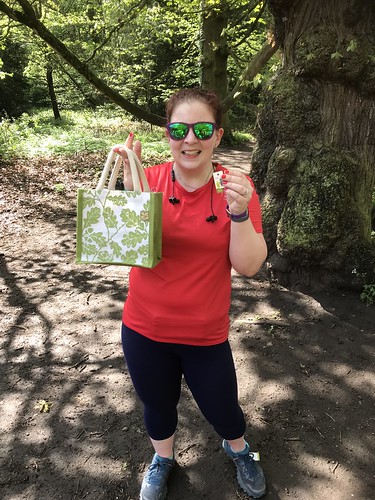 Second spot prize went to Laura BLACKWELL who came in at (yes you guessed it!) position 200. 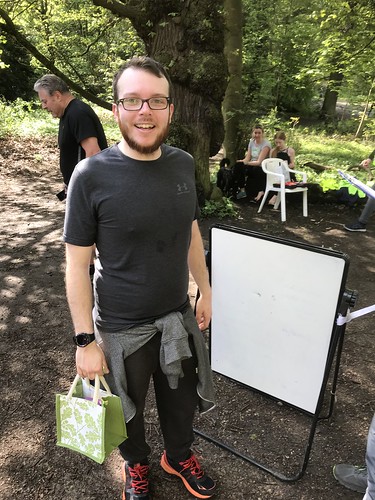 First timer William KESTLE took the third spot prize when he came home in position 300. This was apparently this was the first time he had ever won a prize for anything, but can we have our finish token back it's not part of the prize and we need it next week. 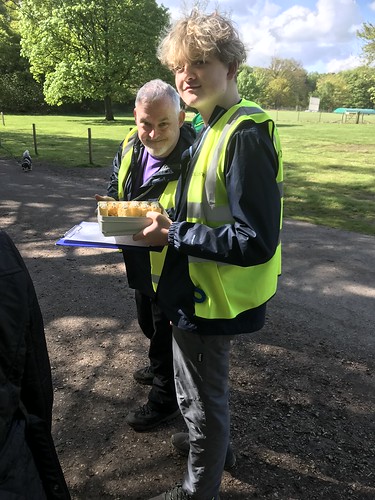 Thank you to all the runners who brought cake today, it's the kind of gesture which turns a group of runners into a happy community! We do like cake... and word must have got out because visitors journeyed from Brighton, Norwich and Scunthorpe amongst other places. 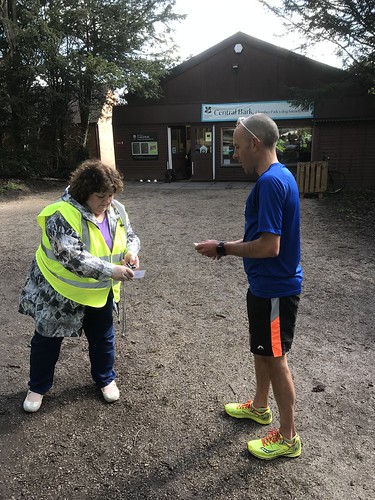 Not for the first time in the past 6 years, our first finisher was Ben Harris who was gutted that he missed a PB by 5 seconds. 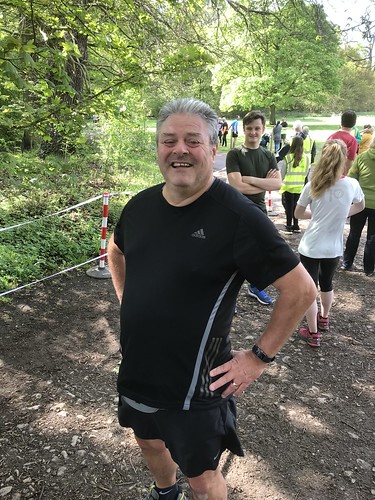 A special mention also to our tail walker Holly for completing her 50th run at Clumber Park. 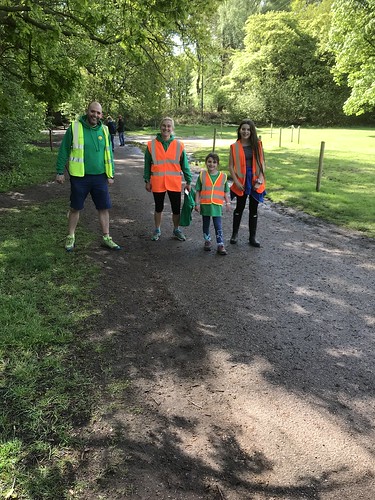 Another one for the conspiracy theorists, we had the same number of first timer runners as runners getting a PB!

Here are all the stats:

This week 417 people ran, jogged and walked the course, of whom 75 were first timers and 75 recorded new Personal Bests. Representatives of 46 different clubs took part.