Another dry morning at the National Trust's Clumber Park saw 326 people run our 301st parkrun.  Unfortunately the rain arrived at 10am but it didn't dampen the spirits of any of the runners or any of the fantastic 21 volunteers.

Before the run began a couple of pixies were seen in the volunteer hut retrieving their lost property from last week... 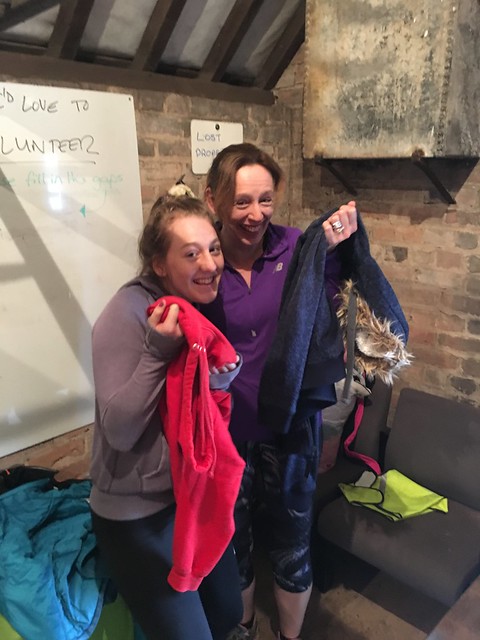 If you think you may have left something then please let us know, we even had a activity tracker handed in last week; quick, everyone check your wrist!!! 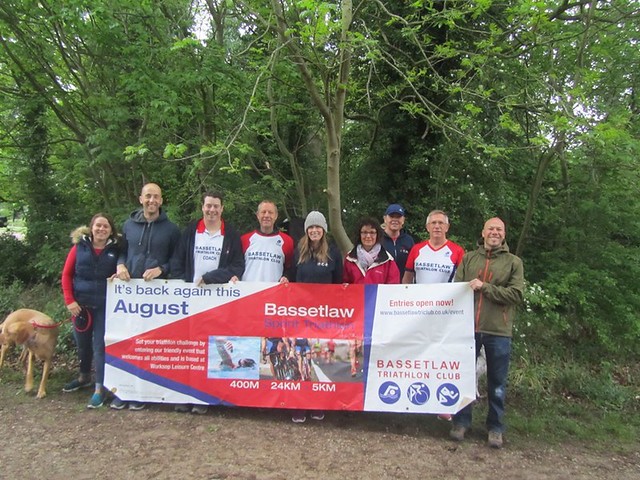 We were joined this morning by Bassetlaw Triathlon Club, most of whom have either ran or volunteered at Clumber parkrun.  They were talking to people about their event in August (http://www.bassetlawtriclub.co.uk/event/), a number of people were talking about entering a team where one person does the indoor pool swim (400m), another the bike ride (24km) and another the run (5km) - sounds like a great idea!!!

We had visitors from a far and wide this morning, Surrey, Kent and even Boston! (Lincs though, not Massachusetts!)

A couple of our regular runners were both celebrating their 100th parkrun today, Rosie and Jane - both brought cake! 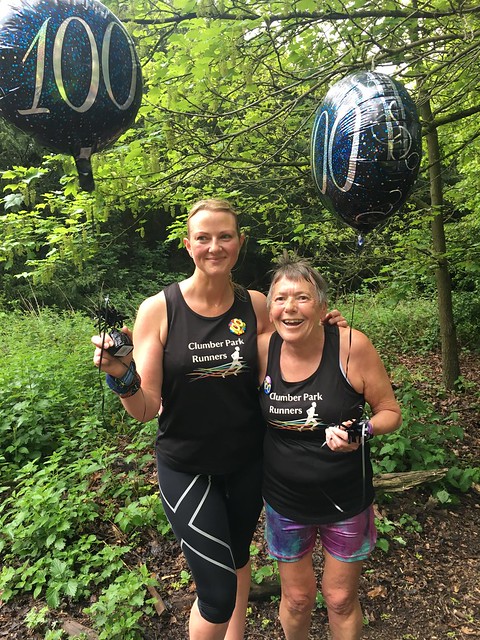 Jane also brought cake for the volunteer hut and a gift for the 100th finisher.  The winner of that spot-prize was Andrew Bowmer who accepted it from one of our Funnel Managers today Bailey. 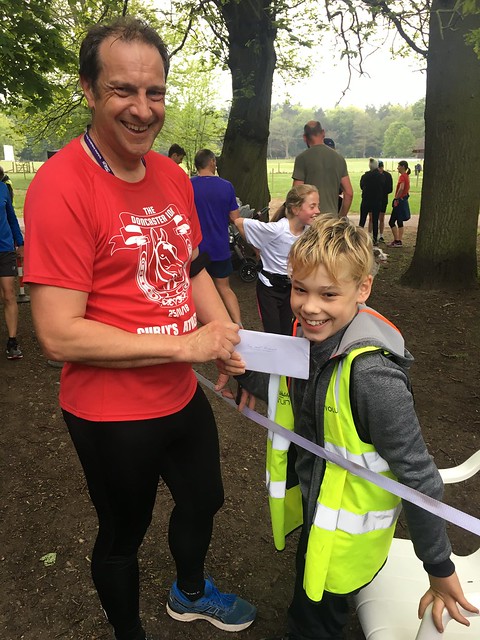 We have to mention our winner this week Ben, after the watches were synchronised and checked he finished this week in 16:48, the identical time that he finished last week!!!  10 out of 10 for consistency Ben! 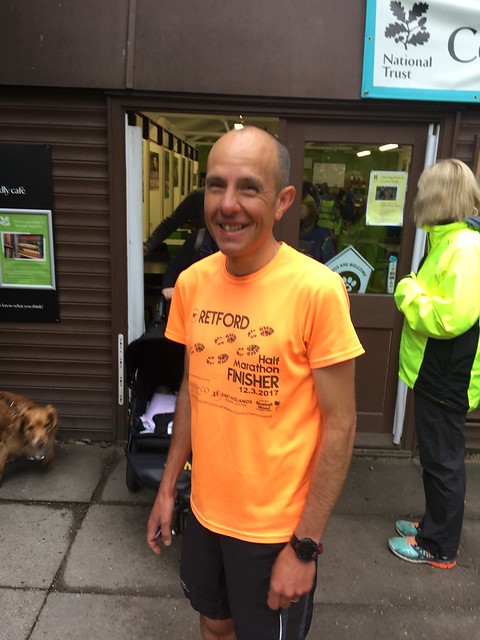 We would also like to thank everyone for handing in all the position tokens again this week, we don't think it was anything at all to do with the two scary faces on the token sorting this week; anyone know which one is JJ ? 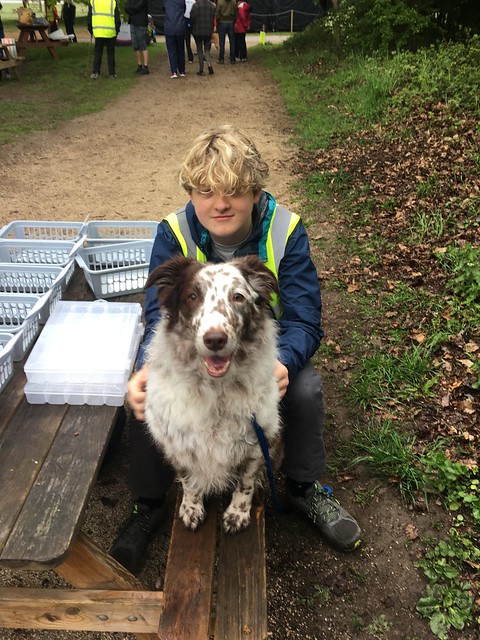 As always, if you would like to experience the fun from the other side of parkrun, and volunteer, then please let us know.  In our briefing session this morning we took a few minutes to close our eyes and listen to the calming and relaxing sounds from our surroundings...bliss!

This week 326 people ran, jogged and walked the course, of whom 33 were first timers and 66 recorded new Personal Bests. Representatives of 28 different clubs took part.