Another beautiful day saw the 315th parkrun at the National Trust's Clumber Park.

Before parkrun starts each week the volunteers gather in a circle to introduce themselves to the other volunteers. This week the 25 people gathered and also shared their Star Sign. We almost had a full mix but were missing any Libra...
Acquarius - 1
Pisces - 2
Aries - 2
Taurus - 3
Gemini - 3
Cancer - 3
Leo - 5
Virgo - 1
Libra - 0
Scorpio - 2
Sagittarius - 1
Capricorn - 2 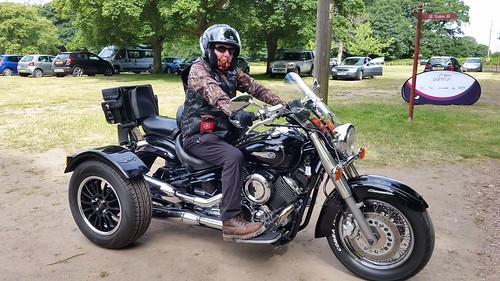 Nigel was also celebrating his 65th birthday and his 45th Wedding Anniversary, congratulations Nigel. And what a gift he gave to his wife by bringing her to parkrun with him!

This week saw 349 runners at Clumber Park, including a number of visitors... 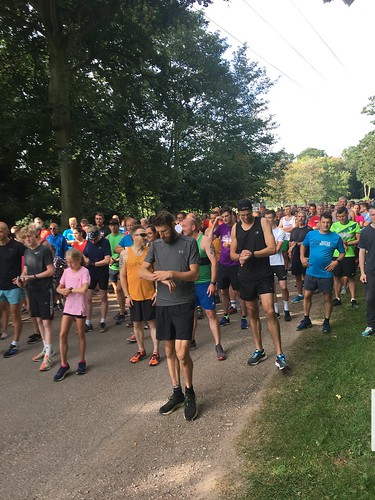 The visitors came from a variety of places including London and Inverness! Colin Hall from near Inverness was keen to make sure he thanked the volunteers today but also got a selfie in the Clumber Park parkrun picture frame... 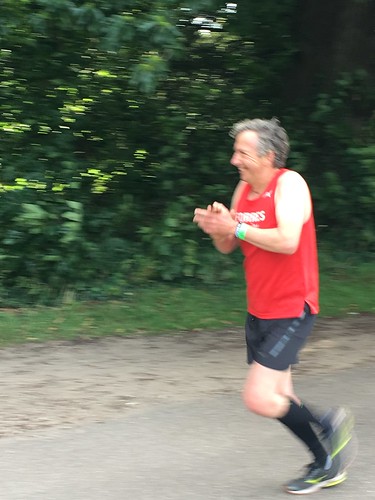 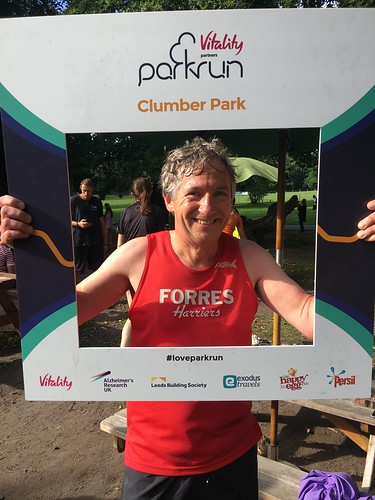 The first three finishers this week were David, William and Nick. David was a first timer to Clumber and Nick came 3rd in his 3rd parkrun!!! 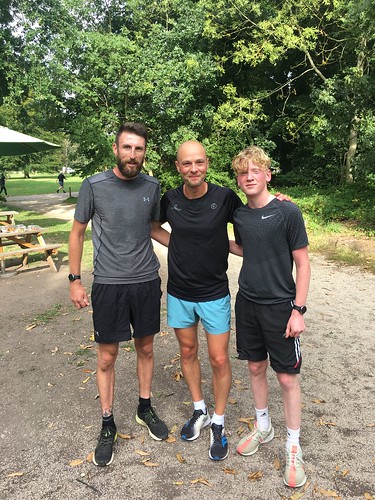 We had a number of milestones this week too including: -
- 10th - Sam Bourne
- 50th - Jacob Phillipson
- 50th - Geoffrey Clarke
- 100th - Kate Thorneloe
With Birthdays and milestones there was plenty of cake around, thank you all!!!

Whilst not an official milestone it was worth noting that David completed his 150th parkrun along with Andrew Grant and Euan Carroll.

Additionally Geoff was kind enough to offer a gift to the 50th finisher, Richard Thomson scooped the prize! 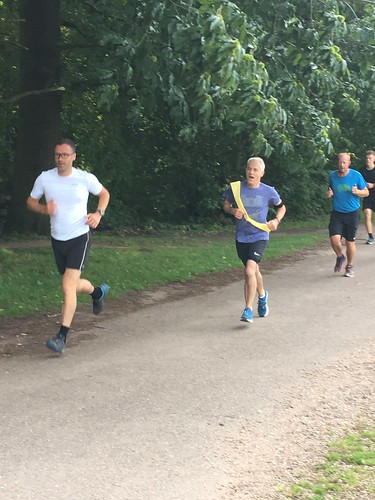 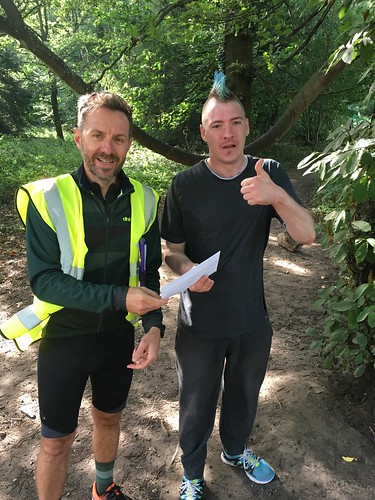 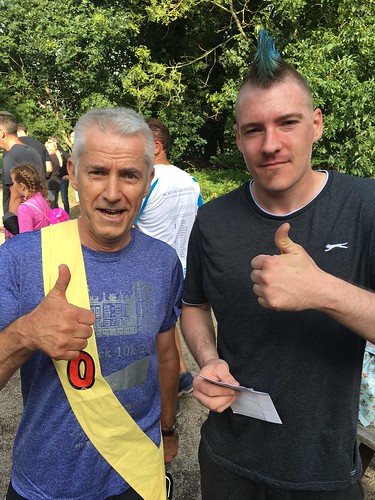 We need volunteers for next week, so Libra or not, why not try on the high-viz and see parkrun from the otherside?

Here are this week stats, volunteer and get your name in the run report!

This week 349 people ran, jogged and walked the course, of whom 44 were first timers and 53 recorded new Personal Bests. Representatives of 38 different clubs took part.