Today we welcomed 301 runners and 26 fantastic volunteers to Clumber Park on a perfect late summer's morning.  The course was in great condition, which enabled 46 runners to record a new PB.

Looking perfect in pink, volunteers Nidge, Lee-Anne and Sam have had their birthdays this week (obviously they're not triplets). Rather than go out partying, they all celebrated by joining their many friends at parkrun. 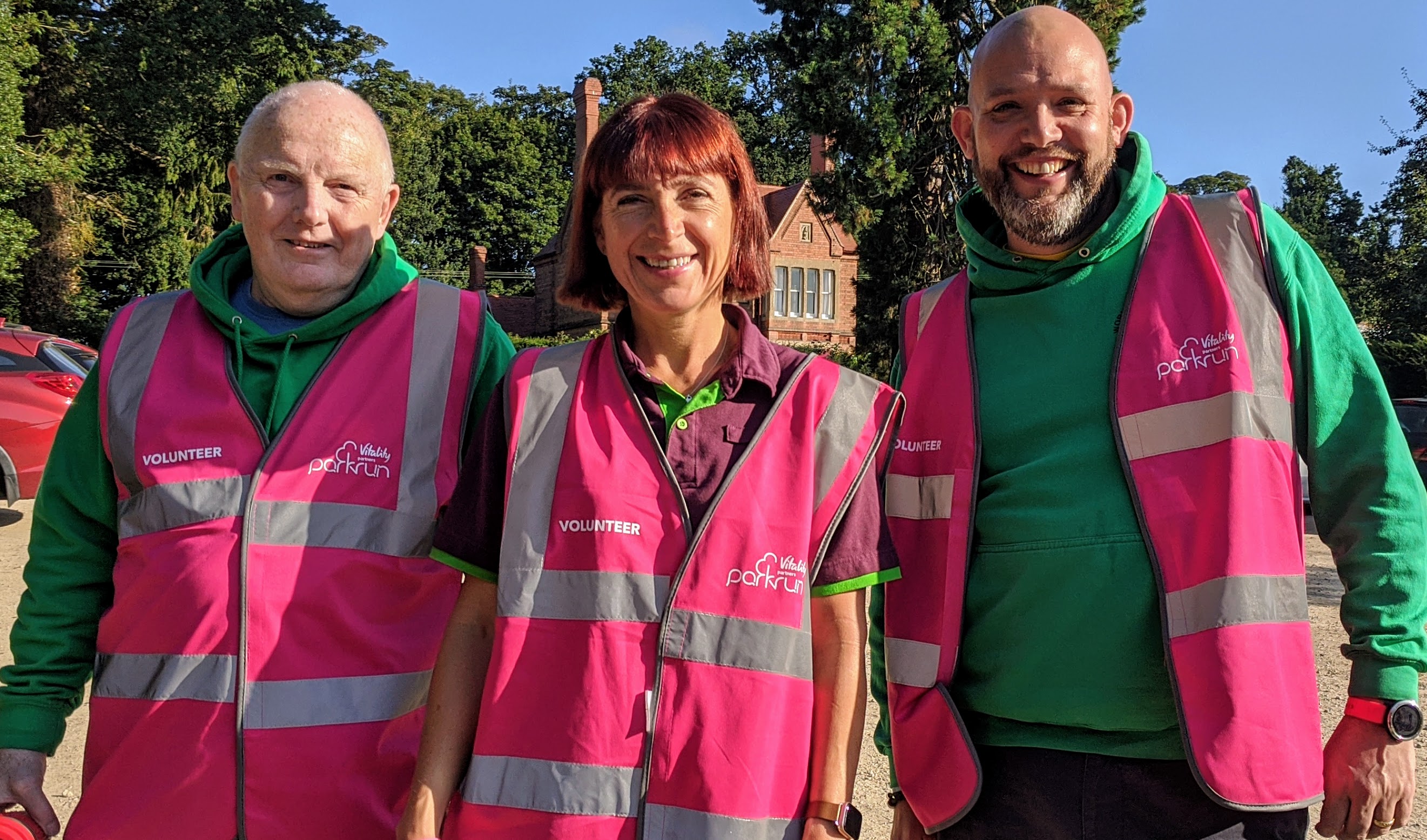 Some impressive times were recorded, with George ROWLAND passing the post as the first finisher for the second week running in 16:49.  Not far behind was Ben HARRIS, who was aiming for a sub 17:00 and achieved this by recording a time of 16:56.  Ben holds the record for the most first finishes at Clumber, and has topped the results table a whopping 62 times.  Tom Borrowdale returned to Clumber for the 8th time out of his 129 parkruns and set a new PB of 17:30.  In another fantastic time of 19:58,  Anna was once again the first lady to finish, having been so for 50 out of her 62 parkruns! 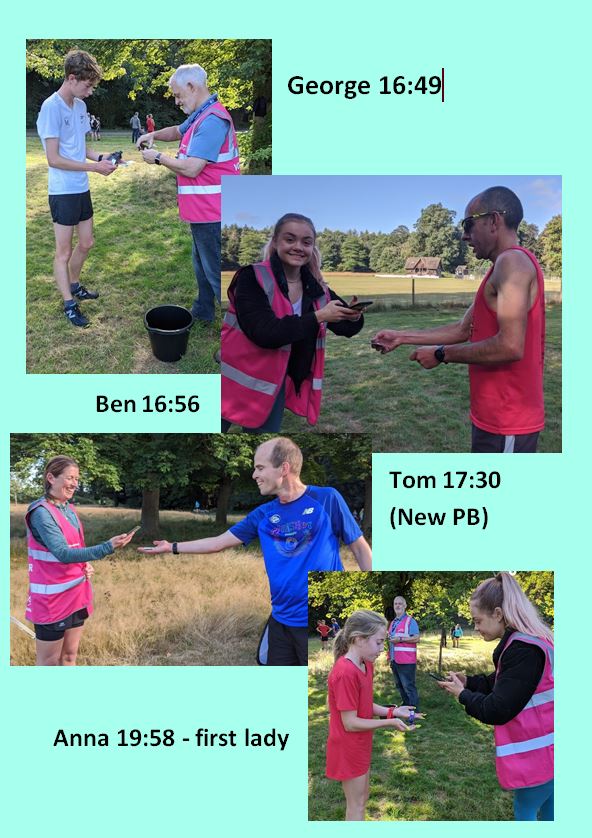 Laura ROBINSON has completed 223 parkruns the length and breadth of the country. Today she celebrated her 100th different location with her run at Clumber.  I'm sure this was her favourite!

We were also joined today by another prolific parkrun tourist who ran at our first event at Clumber in 2013.  Dave John WILLIAMSON is a veteran of parkrun, having completed 567 events, often as a pacer and has also gained over 450 volunteer credits.  Although he's run at many different events, he was, of course, very complimentary about Clumber! 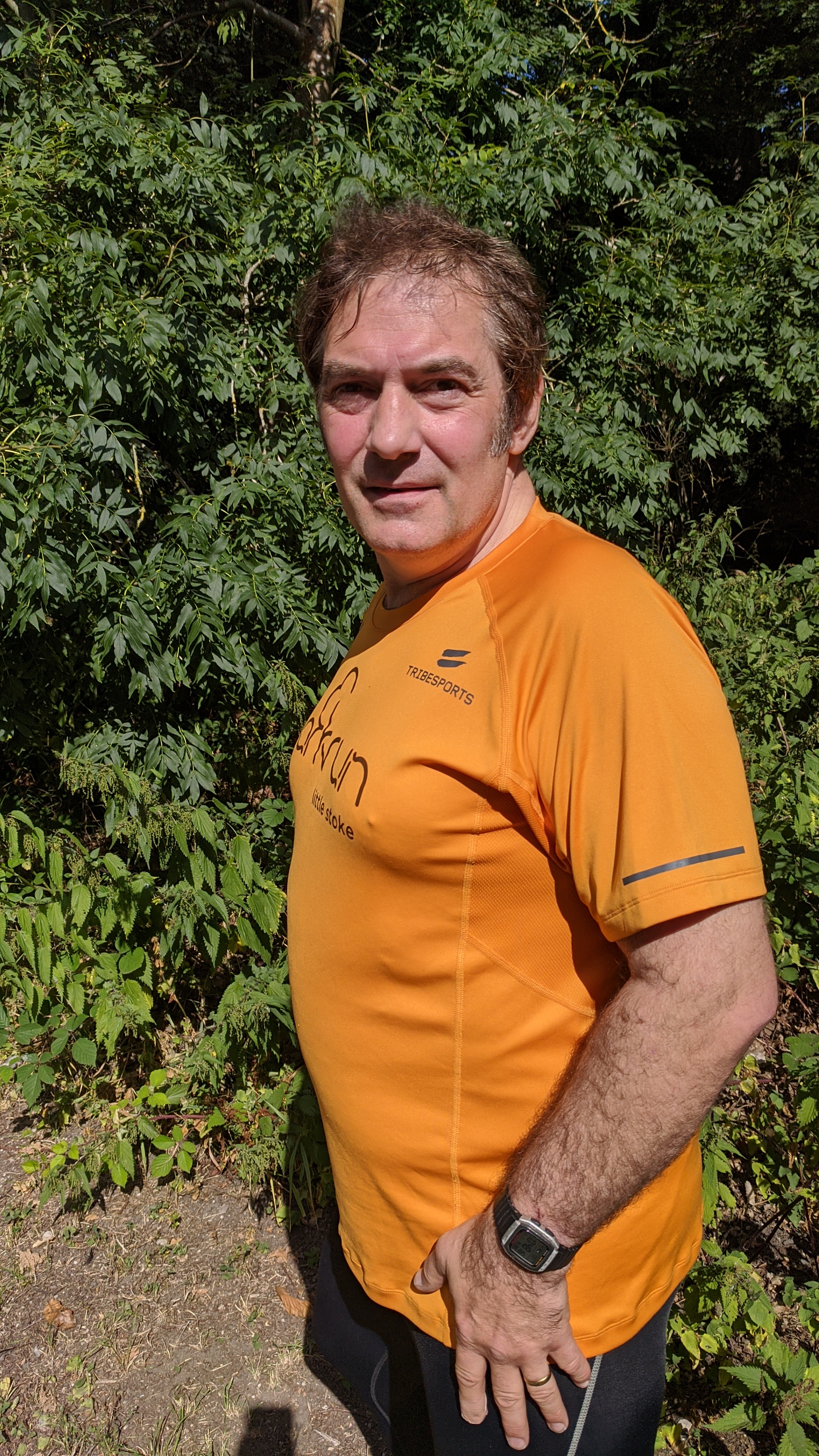 Congratulations to Kula DYSON - it was easy to guess how many runs she was celebrating today. 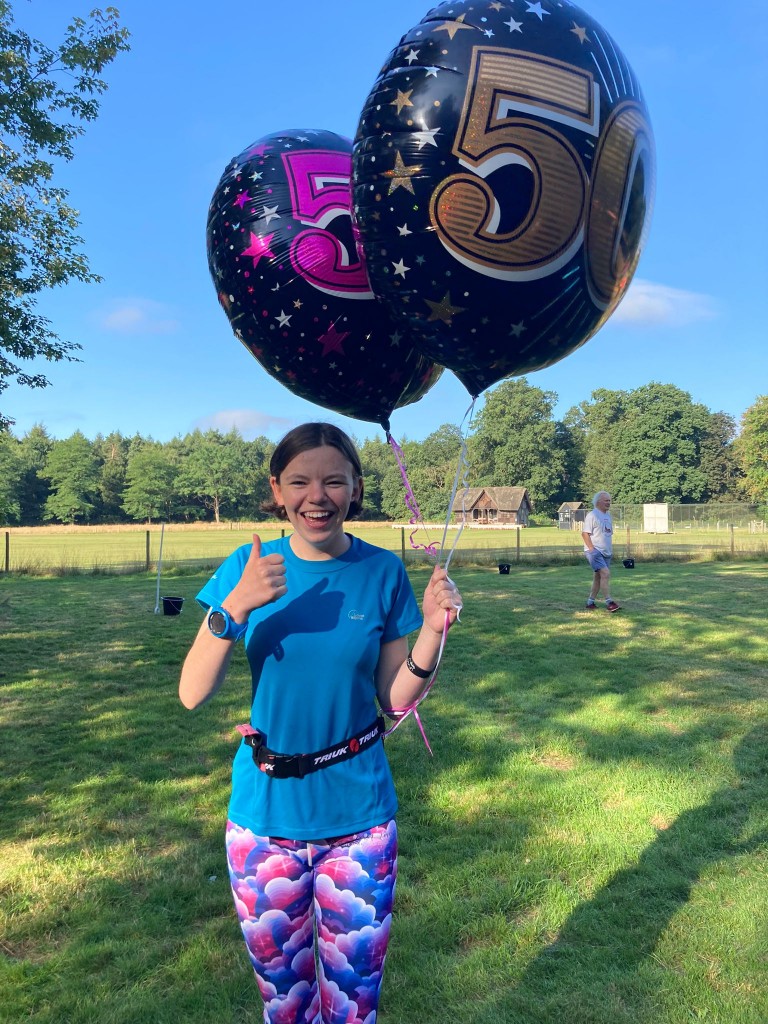 Please make a note that we have cancelled two events at the end of September, due to other large events being held in the park.  The Festival of Food and Drink takes place on the weekend of the 18th and 19th September, followed by Race for Life Pretty Muddy, 3k, 5k and 10k on the 25th and 26th. 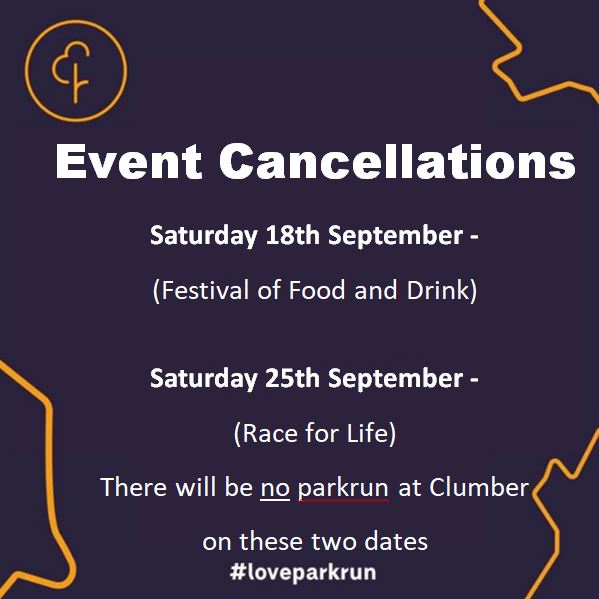 If you're interested in even more parkrun data, here'e the stats for this week:

This week 301 people ran, jogged and walked the course, of whom 54 were first timers and 46 recorded new Personal Bests. Representatives of 48 different clubs took part.