We welcomed 284 people to the National Trust's Clumber Park this morning to our 351st parkrun.  Mark was todays Run Director who was joined by 28 volunteers...

There were 40 first timers to today along with some visitors too.  One lovely lady from Leeds made sure to say a special 'Thank You' to all todays volunteers, this is always nice to hear.  We always have lots of fun as a volunteer team, why not put your name down for October and give it a try; just look how happy Molly is in the background!!! 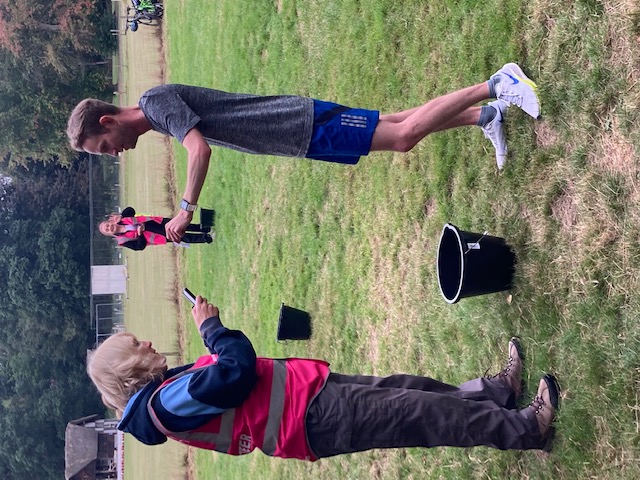 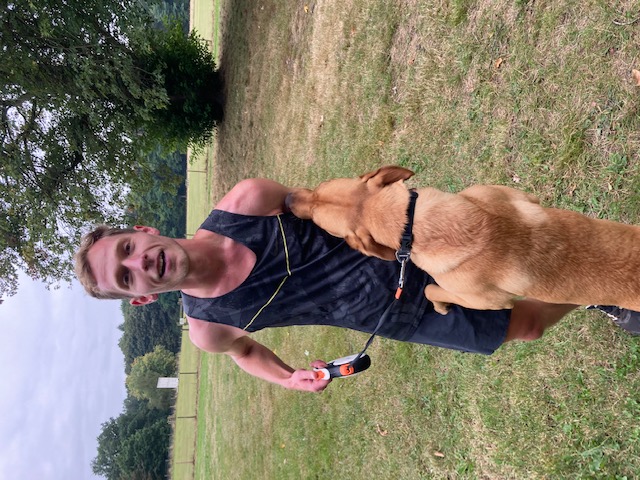 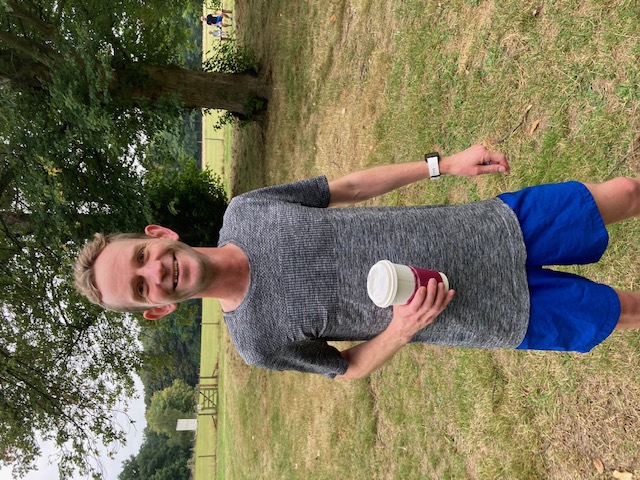 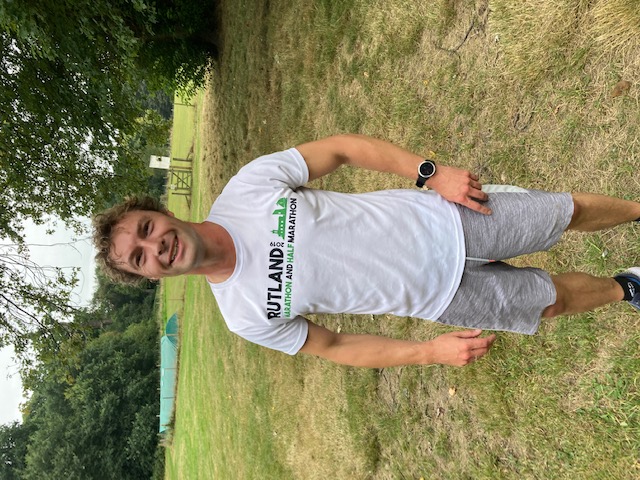 We had a coffee in Central Bark after todays run along with Simon, who was one of today's Tail Walkers.  Rather than a coffee he opted for a doggy ice cream... 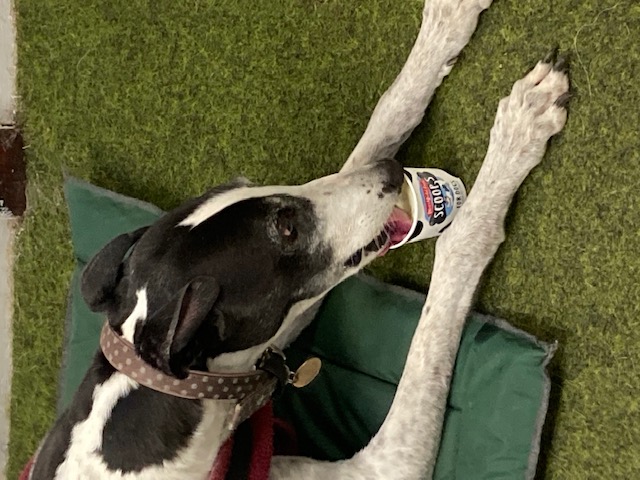 This week 284 people ran, jogged and walked the course, of whom 40 were first timers and 50 recorded new Personal Bests. Representatives of 31 different clubs took part.