Today we welcomed 288 runners to Clumber Park parkun and 25 fabulous volunteers. It was a morning of 'firsts', Richard taking up the role of Run Director for the first time, 48 first timers and some first time volunteers.

Molly looked amused as her dad (Richard) briefed the volunteers. 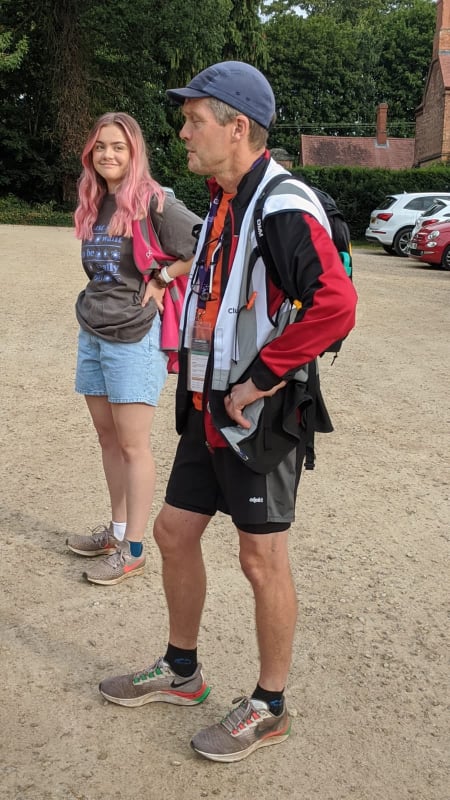 The crowd gathered for the first timers briefing including lots of parkrun tourists. Among them some lovely ladies who usually run at Nostell Priory and and a gentleman all the way from Brighton who really enjoyed his run with us. 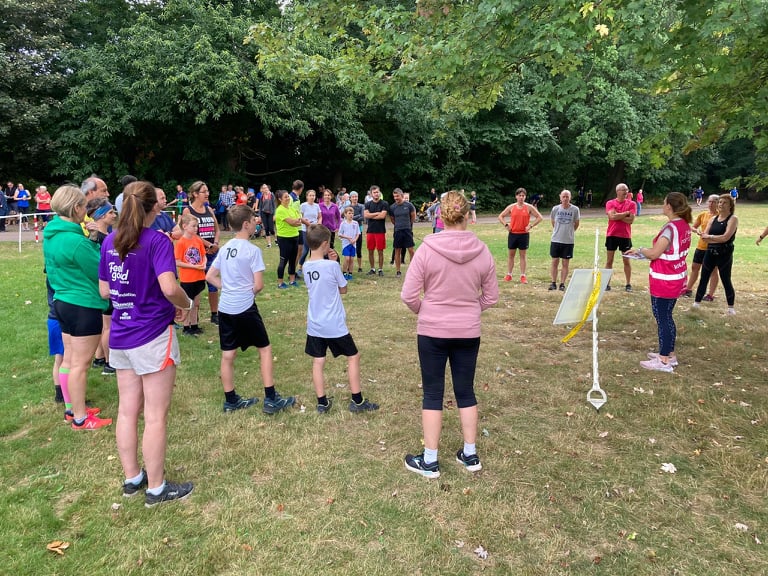 A special mention to Niamh Carroll who today completed her 100th volunteering role, a fantastic achievement! Niamh also brought along her dad Terry who volunteered for the first time, we hope to see you again Terry.

First into the finish funnel was Matthew Beer followed by Clive Buck and Ashley Wilson, all three recording a new PB. 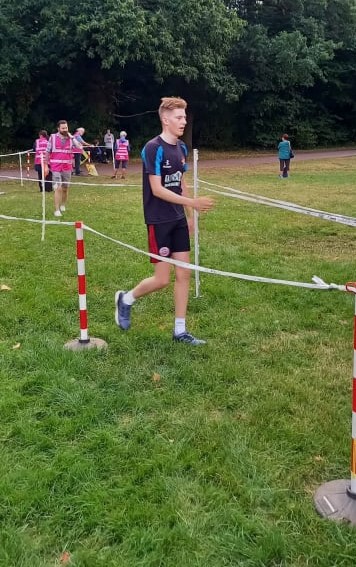 This week 288 people ran, jogged and walked the course, of whom 48 were first timers and 44 recorded new Personal Bests. Representatives of 36 different clubs took part.