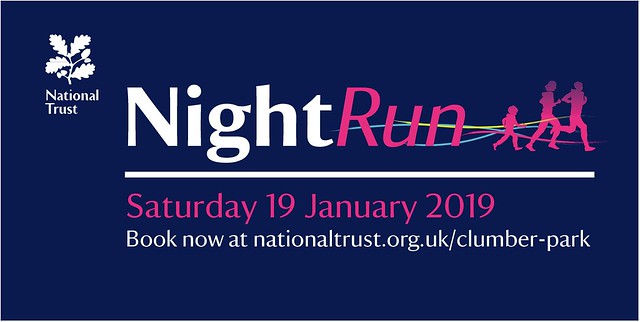 The popular night run in Clumber Park will be taking place on 19th January 2019. Participants will have the choice of either 3km Explorer or the 7km Adventurer traffic-free routes through the paths, trails and woods of Clumber Park.

Check out the Facebook event
and National Trust What's On page to book your place. 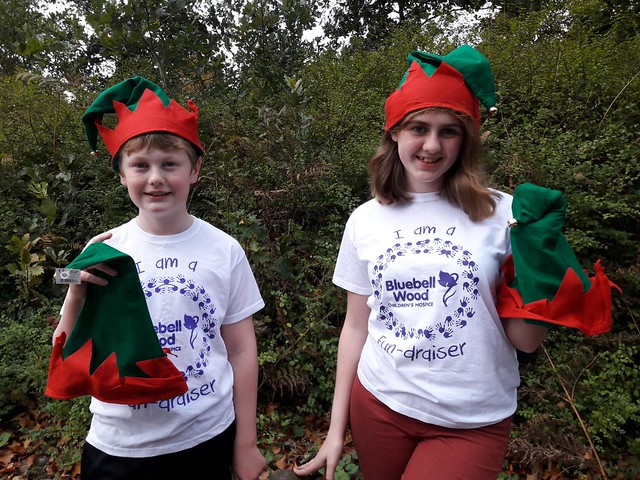 Clumber Park parkrun regulars Niamh and Euan are junior fundraisers for Bluebell Wood Children's Hospice. Anyone who has run Worksop or Retford Half Marathons will know what a great job this charity does for children and young adults in their last moments. Supporting them and their families since 1998. 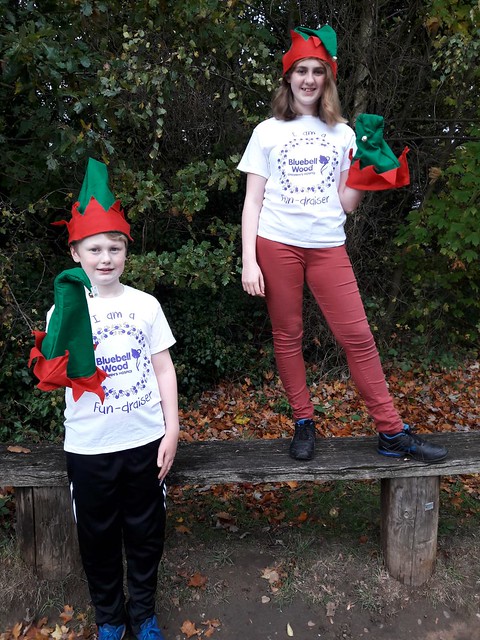 This Christmas Niamh and Euan are combining their love of parkrun with raising money for the hospice by organising an Elf Dash to take place during the parkrun on 15th December. At parkruns from 24th November parkrunners will be able to get an elf hat for a minimum £1 each donation to the charity.

The Alzheimer’s Society and seeking helpers for their Memory Walk at Clumber Park on Sunday 7th October, so they would love to hear from anyone who would like to volunteer and below are a couple of links to find out more information or sign up for this worthy cause:

Here's Louise, 2nd left, who ran her 50th run today and also completed her mission to run 1000k to raise funds in memory of her friend Rachel.

Louise's efforts have raised over £1000. Well done you.

Marco and Catherine, 100th parkrun for you both this morning.... the Pandoro Cake was delicious.

Marco ..AKA the 'The Godfather' joined us back in June 2013 and Catherine the following year. Thanks for making Clumber your home run.

Marco handles any complaints we have at Clumber but since the incident with Luca Brasi there been nothing much to talk about..never let anyone outside the family know what your thinking!!

Post parkrun coffee was an upmarket affair this morning. Thank you to the National Trust for welcoming us all into the Garden Tearoom. See you there next week

This week 220 people ran, jogged and walked the course, of whom 33 were first timers and 30 recorded new Personal Bests. Representatives of 25 different clubs took part.

Mansfield 10k - Sunday 17th September
Starting in the market square, looping and winding through the historic, traffic free streets of Mansfield with a sprint finish into the beautiful market place.

For 2017 we have the addition of our new 5k race running alongside the established 10k distance.

Whether you are a seasoned pro or new to running, this event will reflect the qualities of Mansfield: Resilient. Proud. Friendly.

The compact nature of the 5k and 10k races will encourage spectators at every step of the way.

RFL are looking for runners (ideally female runners) who could be lead runners for the 5k, 10k & half marathon events.  Ideally they would need to be able to do the 5k in under 20 minutes, the 10k in 45 and the half in 1 hour 30.

Please note NO parkrun at Clumber that weekend. 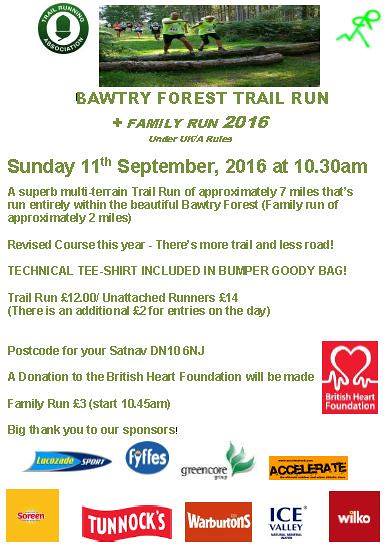 Entry forms can be downloaded from here

More details can be found at http://www.mansfield10k.co.uk/

This week will be another take over week, thanks to Clowne Road Runners

A big thank you to Gemma and Richard Hind for organising the volunteers, I wish it was as easy every week to fill the roster as it was for this week! Please make sure that you register to get the volunteer appeal emails, see here for more details.. We are still quite thin on the ground for volunteers on the 17th and 31st October. The 24th October is the Worksop Half Marathon weekend so if you are thinking of volunteering that weekend there are limited spaces left. 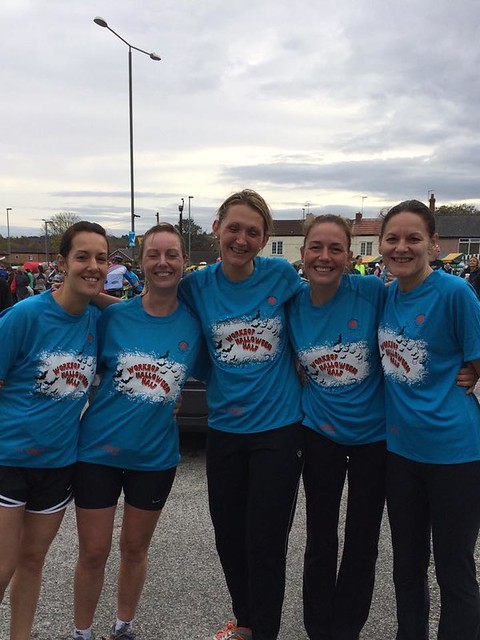 Here are the Clowne Ladies modelling the t-shirt from last year. Please see Lyndon if you wish to help out at the Worksop Half.

Don't forget it's also the Clowne Half Marathon on 22nd November, I'll be on the course to encourage you :) I'm expecting the roster for the 21st to fill up quickly! 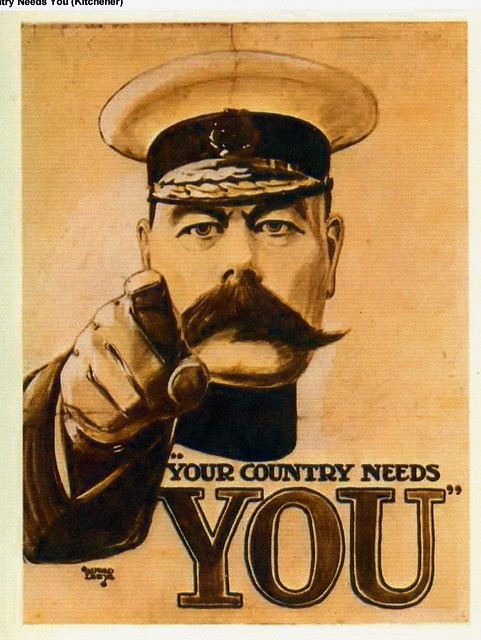 If you think of the problems we have to get enough volunteers to cover a 2.5K parkrun course, just try to image what it's like trying to get enough volunteers to cover a whole marathon? If you can't, I will give you a clue. In Lima Zone (the one I managing!) there are 21 marshal positions, that is about 6 more people than it takes to put on Clumber Park parkrun. As you may have guessed the zones have been allocated phonetic names and go up to Oscar i.e. there are 15 zones.
They still need more people to help out, so if you can help out on Sunday morning (20th September) please register to volunteer at