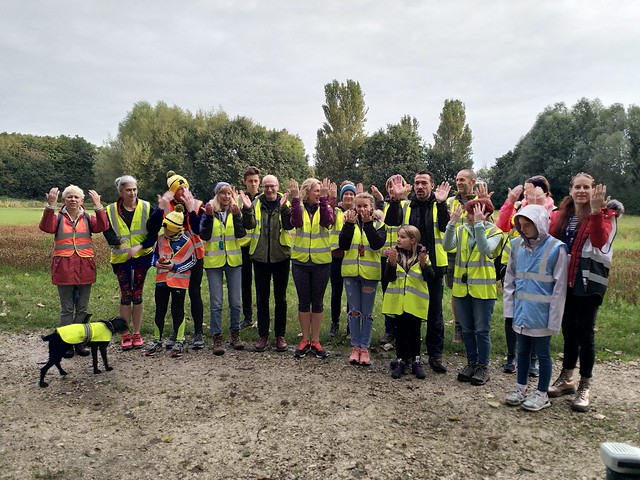 Another mighty Colwick parkrun done and what a parkrun it was.  A delicious 289 of you joined me as I had a go in the Colwick driving seat for the first time.  Now, it's not the first time I've Run Directed - today's volunteer email informs me I've been a Run Director 70 times - but it is the first time I've been let loose in the RD vest at Colwick, so the wheels might easily have fallen off!  Like a child wearing her mum's oversize stilettos, I wobbled my way through the morning, supported by an awesome team of volunteers who seamlessly got the show on the road.  Thank you to you all, you sure made life easier! 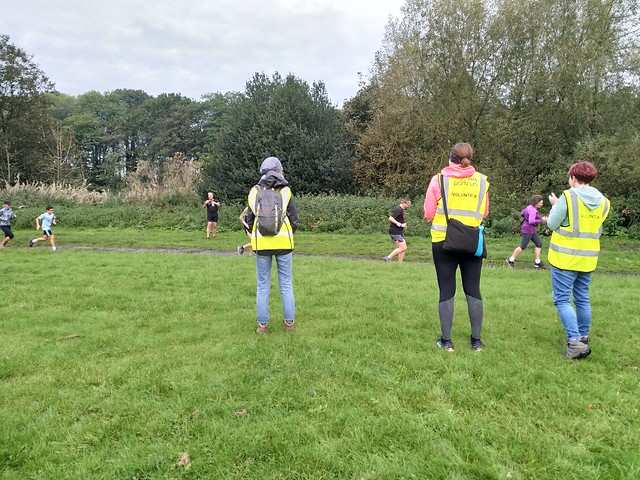 So, who had their name in lights today?  Well, there were Zoë and Claire driving the stop watches; 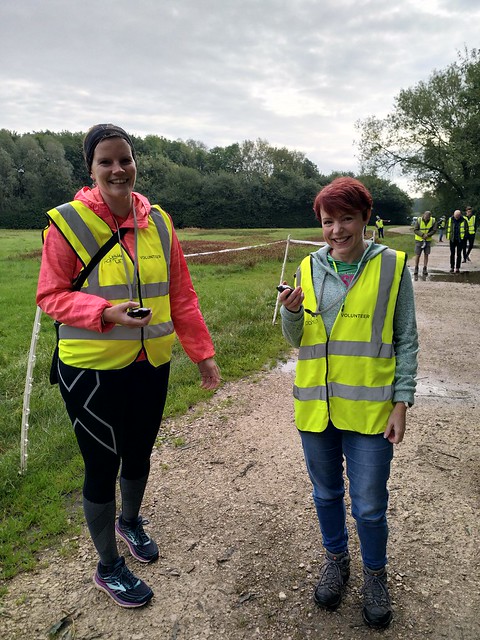 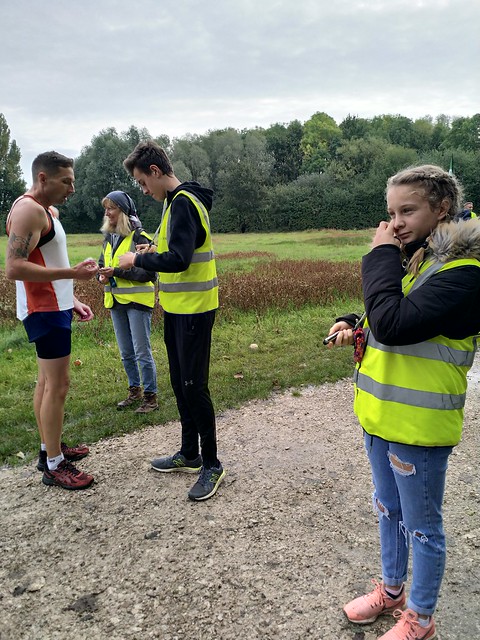 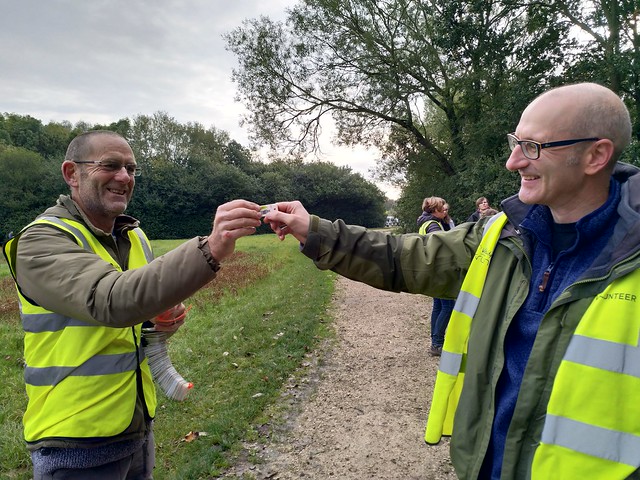 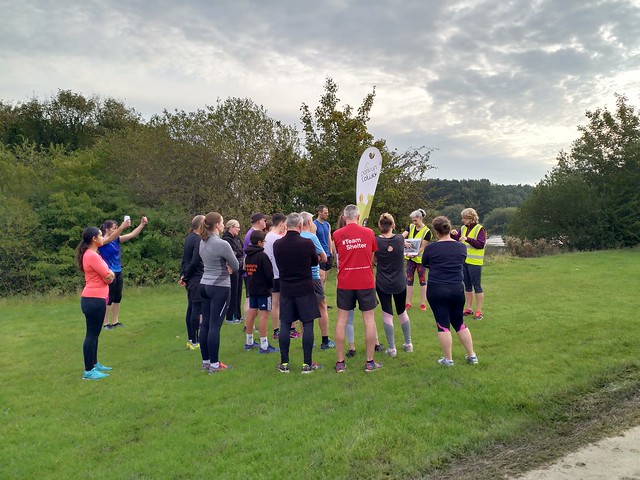 Jason - on his 25th volunteer stint (thank you and congratulations!) as VI Guide; 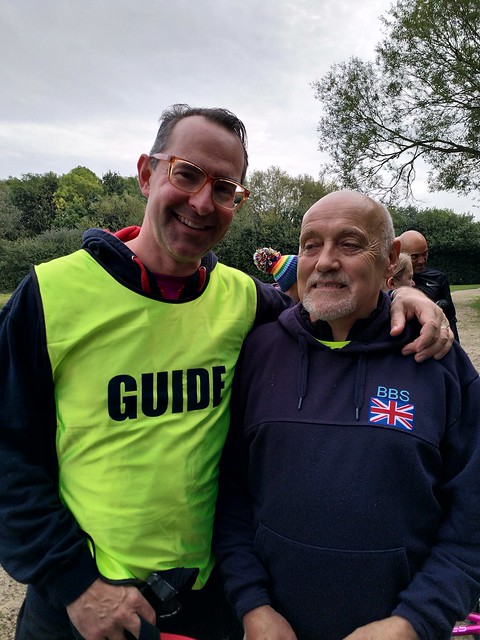 Ian, James, Tina and Lydia bringing up the rear end; Chris checking the '85% muddy' (love the accuracy there, Chris!) course; 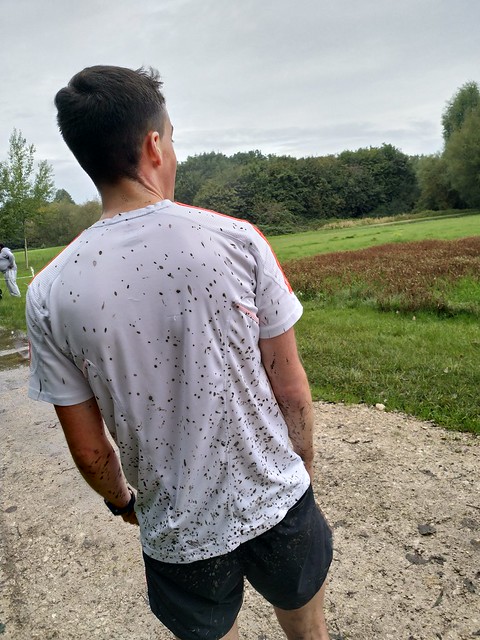 Helen coordinating the volunteers and some fabulous photos from Andrew. A special big thank you to Abi for being my brilliant second pair of hands and helping me, Sarah, keep things on track!

Next week's roster is already full (hooray!), but there are vacancies further into October, so pop on over to https://www.parkrun.org.uk/colwick/futureroster/ to check out the vacancies and see what you fancy doing! 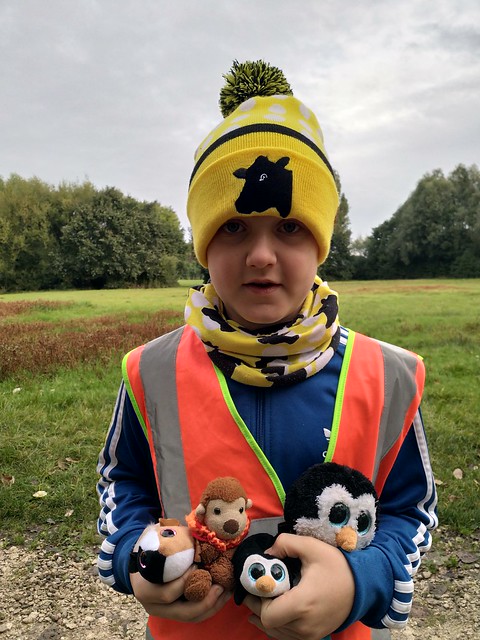 We also had lots to celebrate this morning.  Firstly, it didn't rain - woooooo hooooo! Secondly, we had some marvellous milestones!  Judith Cartwright, Susan Russell, Ben Marsh and Garry Nuthall making it to 50 runs and earning their red t-shirts, plus Eileen Loftus achieving her 100th today and gaining herself not only the black 100 shirt but also the gratitude of the parkrun community by bringing along biccies!  Nom, nom! 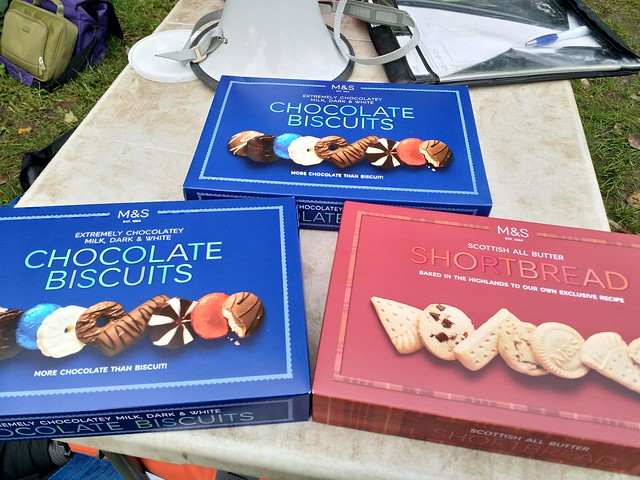 There was chocolate cake too, courtesy of the Nottingham Vegan Runners' club, which added further  sparkle to the sunshiny morning. 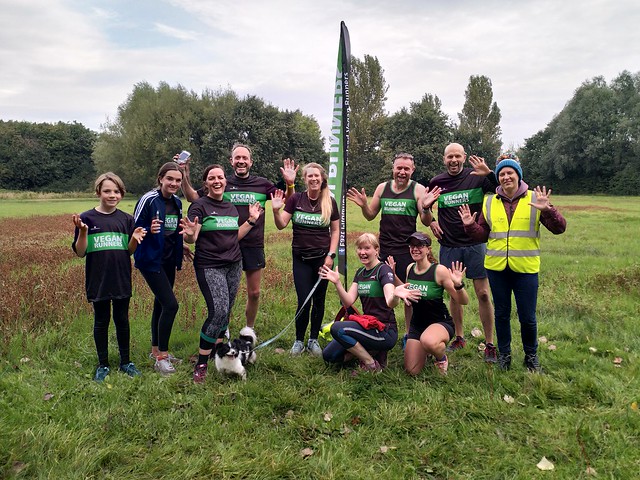 And, what about the running? Well, Jon Fox was our first male finisher in 18:15 for Holme Pierrepont Running Club, and Amy Carson as first female in 21:48 for Vegan Runners on her first ever visit to Colwick.  Start as you mean to go on, awesome job, Amy! 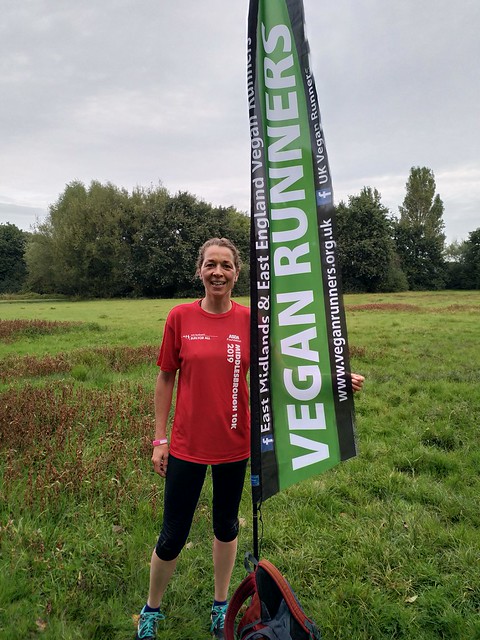 We had an incredible 38 PBs today, giving the PB bell an epic workout and a wonderful 45 runners who were new to Colwick, 13 of them running their very first parkrun. Welcome to the family! 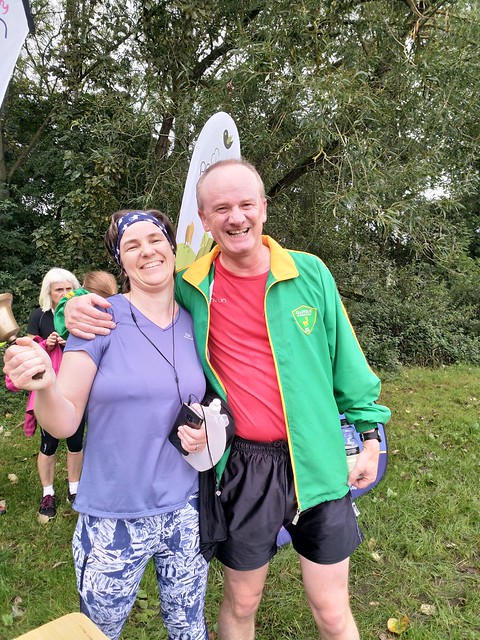 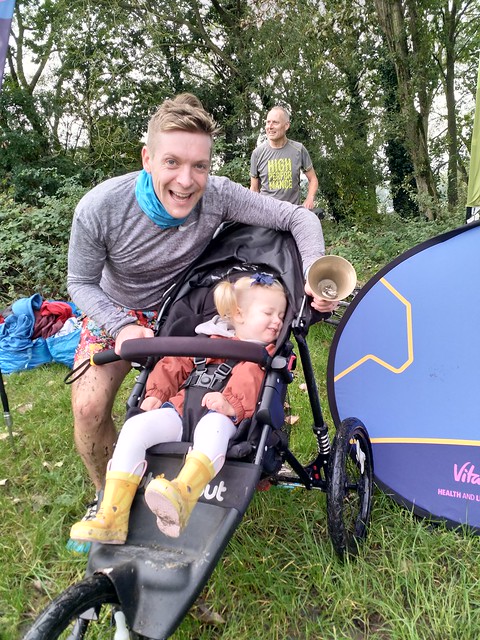 The only teensy fly in the ointment was the fact that a couple of other park users complained about being forced to move out of the way by our parkrunners, who had been running 4 or 5 abreast. Do watch out for walkers, cyclists, dogs etc when you're trotting round. We want our lovely park to be a happy place for all, so a quick wave and 'morning!' as you run past people goes a long way towards that. 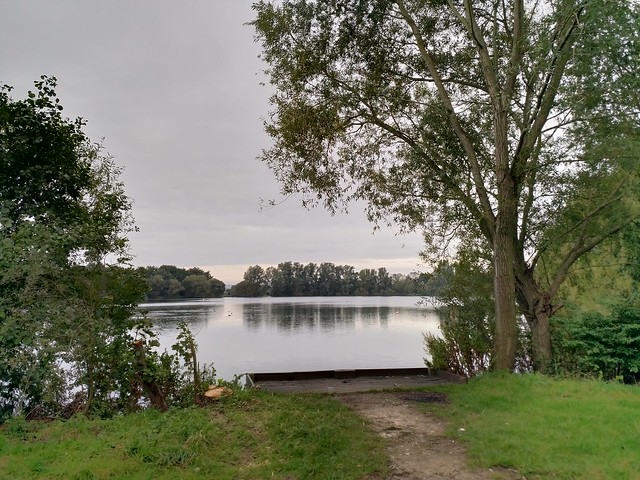 Phew! I am all done for the day. Enjoy the rest of your weekend and have a great week.  Next week Super Kev is back in the driver's seat, so until then, bye for now! You were ace!