parkrun is one big family and its great every week to meet more family from other parkruns from up and down the country.   This week we said hello to Ellie from Kent and Nat and Dan from Chipping Sodbury and then from Aberdeen we met the Purcell's 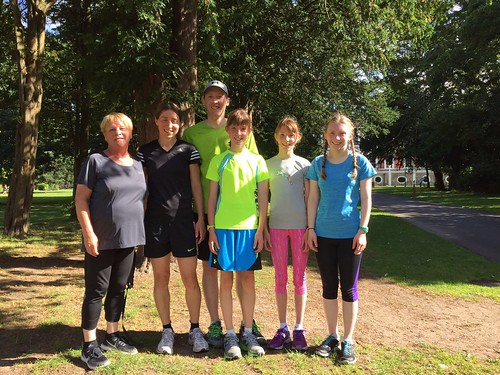 John & Angie with daughters Eilidh, Kirsty & Caitlin. We have many families running together across all the generations and abilities. It always makes for a great atmosphere particularly at the finish with great sprint finishes from the younger generation. 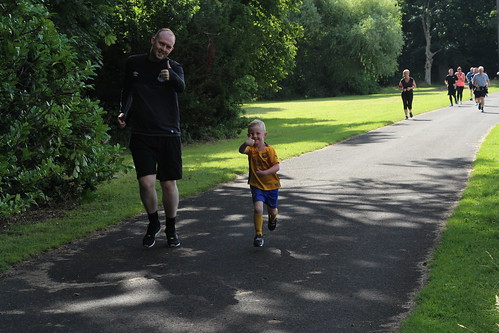 Don't forget its the Kirkby Miler Takeover and Pacer Event this weekend if you are looking for a PB and even if you are not - it will be a great event with the Smiling Milers so hope to see you all! Position Token Amnesty - we will be leaving an "honesty box" by the bagage area for any position tokens which may have been taken home by mistake - if you have any could you please drop them in the box and we can return them to our stock. 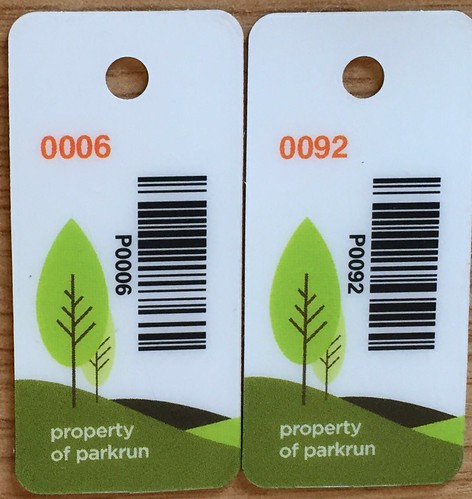 Saturday Placing - some quick times posted keeping the finish marshall's on our toes! 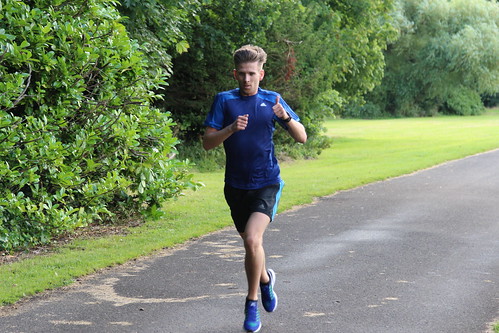 This week there were 250 runners, of whom 35 were first timers and 50 recorded new Personal Bests. Representatives of 14 different athletics clubs took part.

Croxteth Hall parkrun started on 14th March 2015, and since then 2,524 different runners, including participants from 159 athletics clubs, have completed 12,457 runs covering a total distance of 62,285 km, and there have been 2,714 new Personal Bests.

Today's full results and a complete event history can be found on the Croxteth Hall parkrun Results Page.