Well what another fantastic turnout for our 73rd parkrun at Croxteth Park. This week seen us welcome an impressive 255 parkrunners and 16 volunteers!

Due to the time of year we were missing quite a lot of our core volunteer team so special thanks go out to those parkrunners who sacrificed their parkrun this week to join the high vis gang and volunteer with us. You guys did an awesome job. Thank you from each and every parkrunner for making event 73 possible. 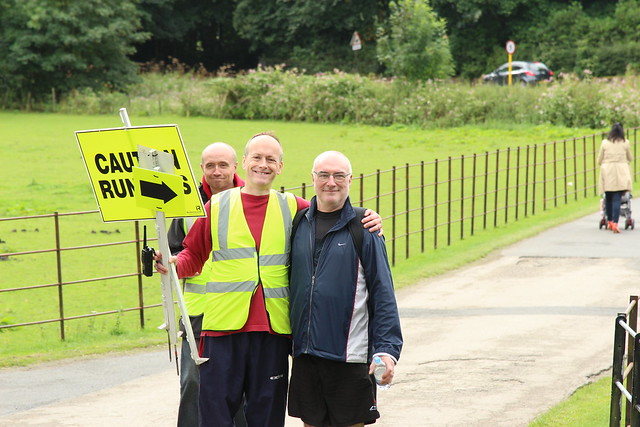 The day started off promising, with the sun shining down on our parkrunners, but a short shower on the count of 3...2....1 soon put paid to that. This sun shower didn't slow our parkrunners down however, with a massive 60 of you achieving a PB this week and finishing in impressive times! 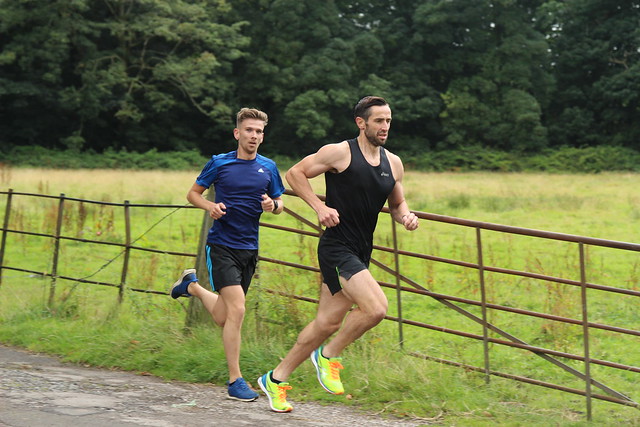 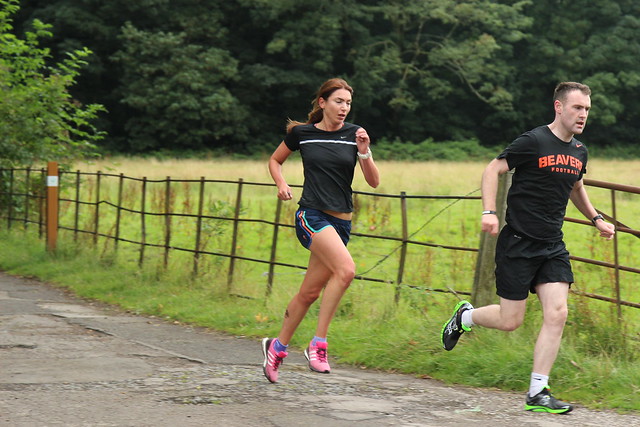 What an amazing achievement from a few of our first time parkrunners who joined in force to keep Dawn and Robert our tailrunners on their toes. This was a tough task for Dawn and Robert due to tired legs after running our parkrun an hour earlier so that they could volunteer. Well done all. 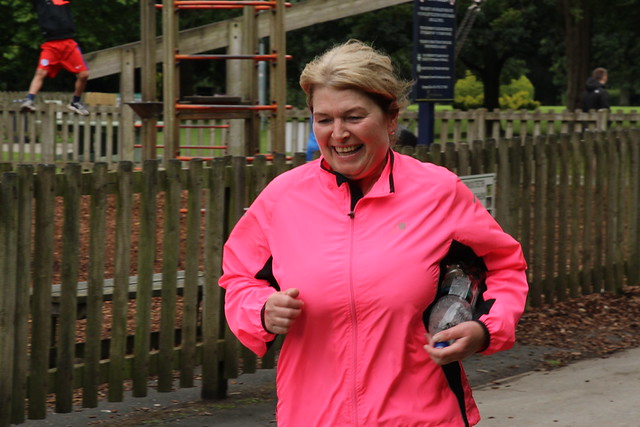 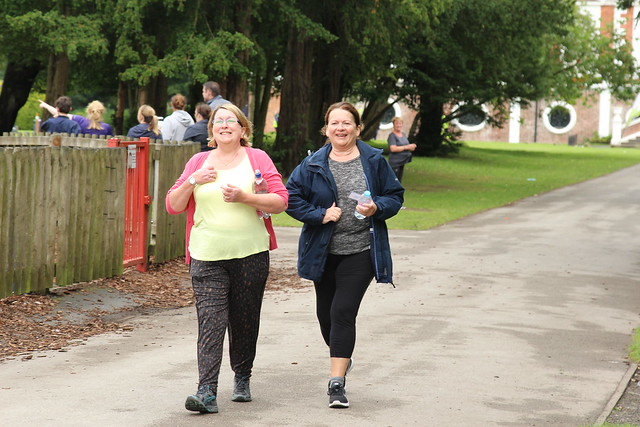 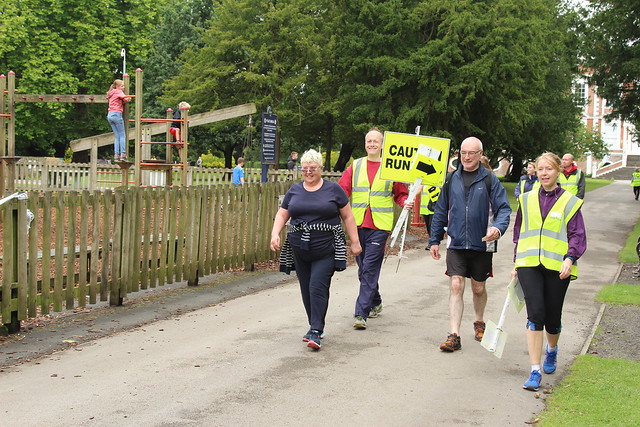 As ever, we are hugely grateful to our volunteers without whom there would be no parkrun! This week’s shining stars were:

Our chief photographer this week was Simon Clare. Thanks for all your snaps Simon!

This week there were 255 runners, of whom 39 were first timers and 60 recorded new Personal Bests. Representatives of 15 different athletics clubs took part.

Croxteth Hall parkrun started on 14th March 2015, and since then 2,602 different runners, including participants from 160 athletics clubs, have completed 12,981 runs covering a total distance of 64,905 km, and there have been 2,843 new Personal Bests.

Today's full results and a complete event history can be found on the Croxteth Hall parkrun Results Page.