Before we opened the curtains this morning, we could tell they weren’t going to be the kindest of conditions for a run, with the sound of rain hammering on the windows. We arrived early at Gedling Park for a pre-run course inspection. Oliver, co-Run Directing for the first time, ran round the course upon our arrival, to check for flooding. Conditions were ok, with the only significant puddles at the start line, so were good to go! 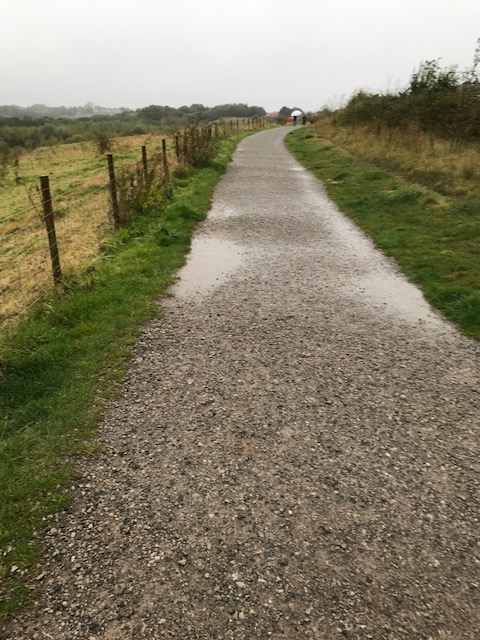 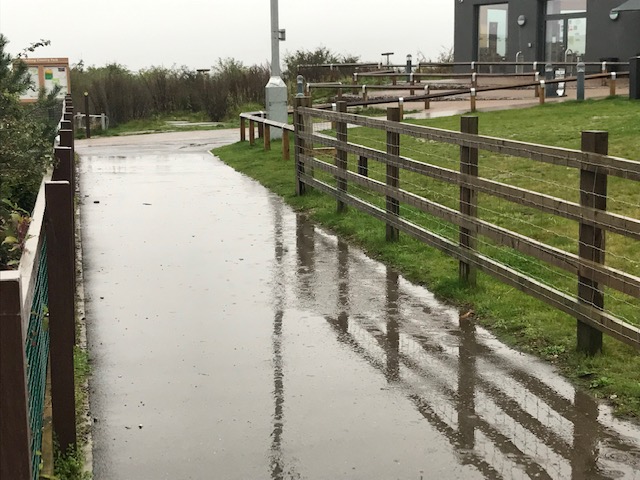 Ewan was on site first, as usual, busy setting up the finish funnel; and soon the volunteers were arriving in their droves. A big thankyou to Sarah H-F for her usual fantastic efforts as Volunteering Coordinator; Once again we had a full roster of volunteers, with first time volunteers including Ted and James. After removing the rabbit*, we set about agreeing the marshalling positions, using the big map which Damian and Fyfe created last week, which was really helpful - so big thanks for that. 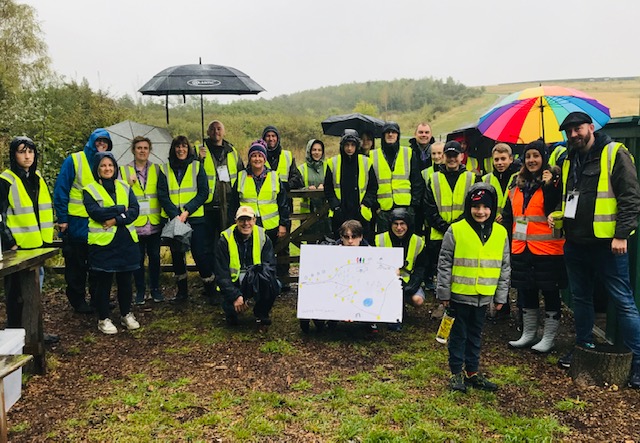 Well done to two runners (Talitha and Marrissa) on achieving and collecting their half-marathon wristbands (Don’t forget, when you reach 11, 21 or 50 runs, you are awarded a special wristband to show off!). 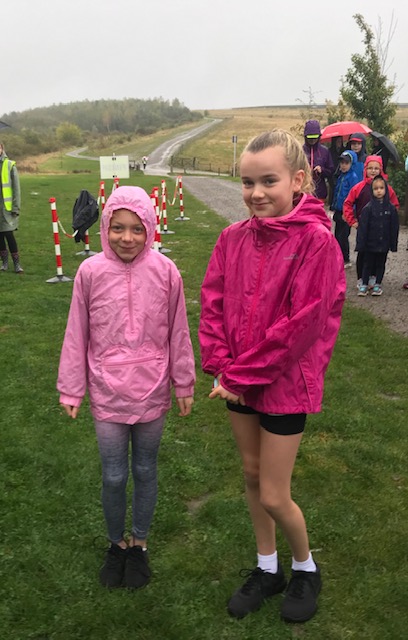 After a warm-up led by Ewan, Ted and James the run was on; 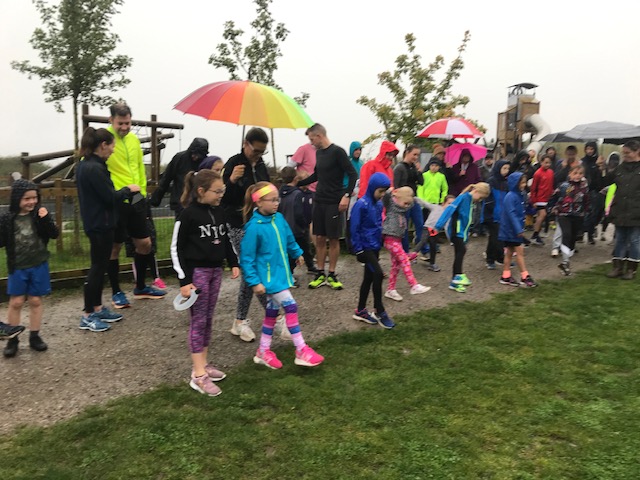 There were 42 runners, which was a fantastic number, given the weather; so well done to all of you, and an extra well done to the 8 of you who achieved a new PB this week. 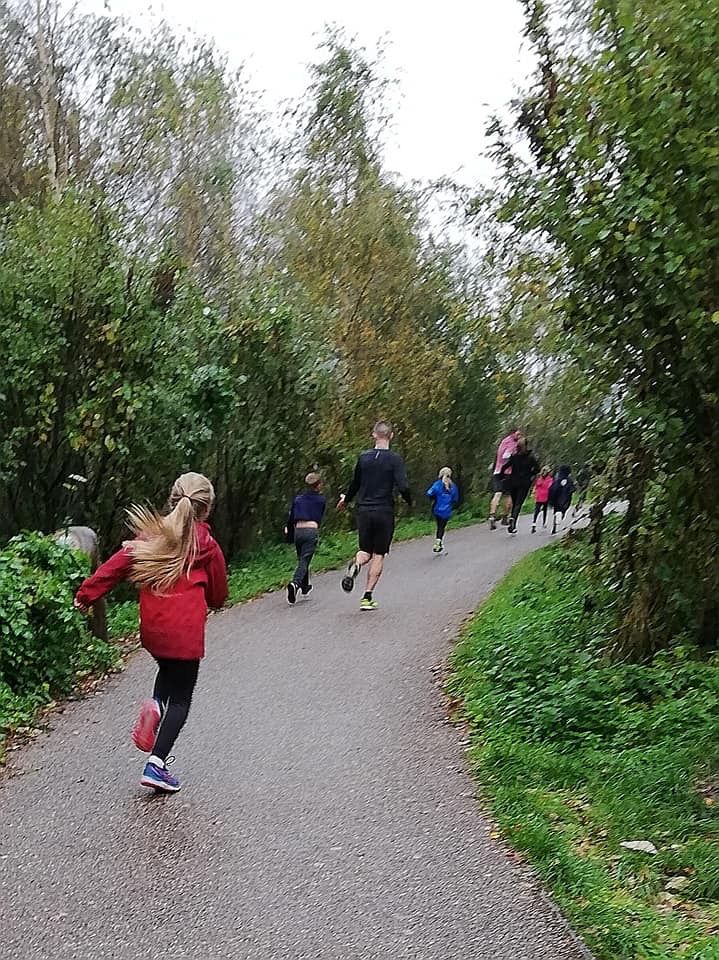 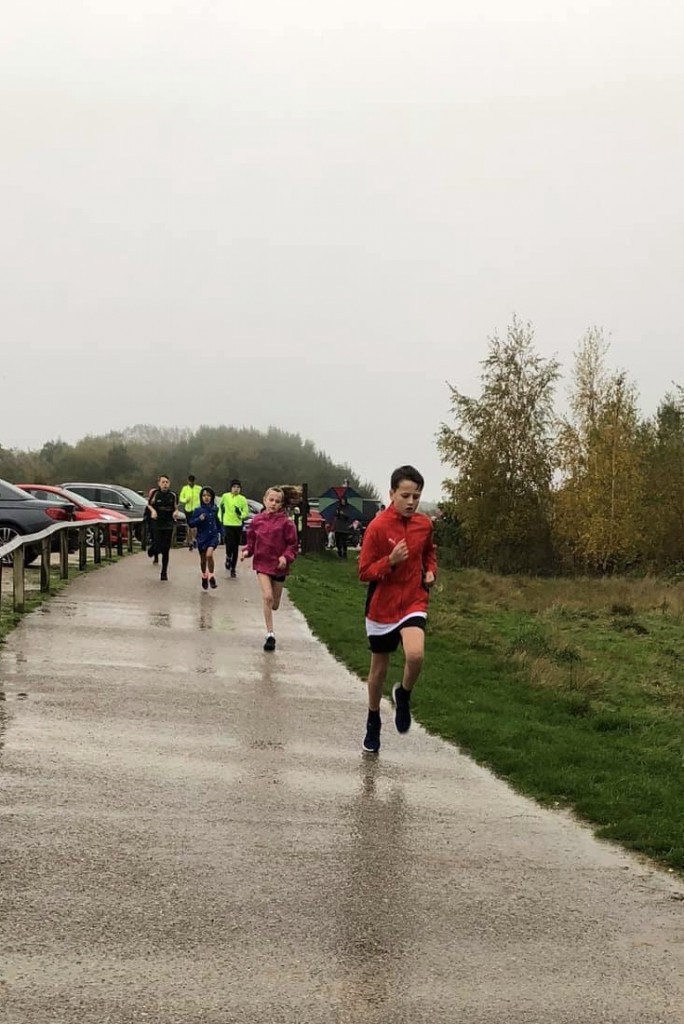 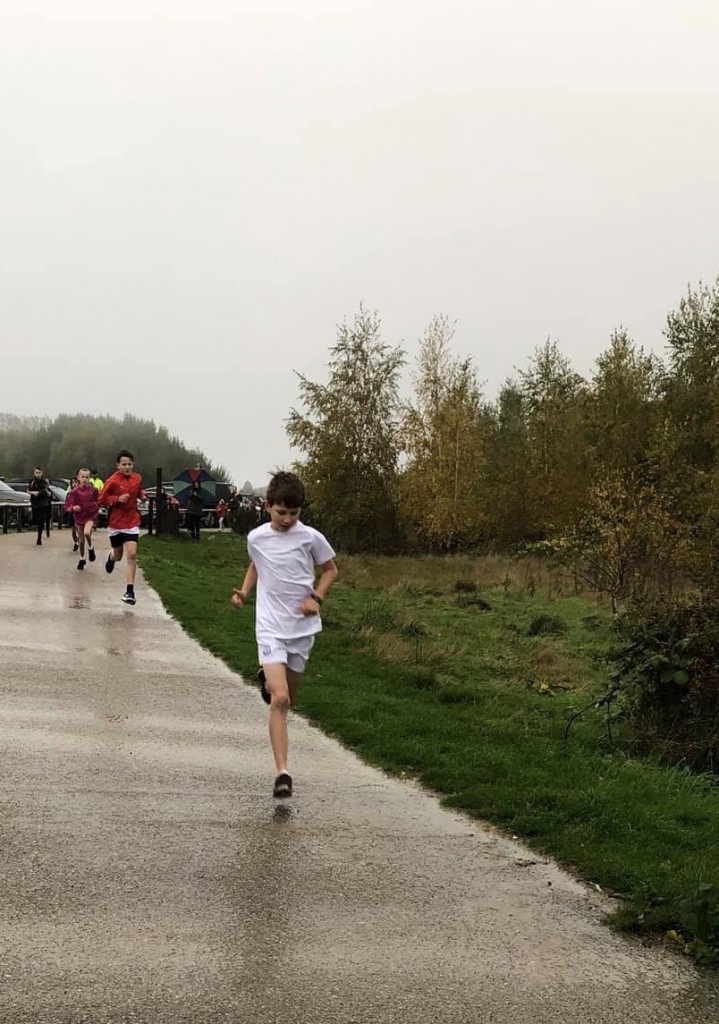 * The rabbit needed to be removed, because, to borrow from the Pythons ‘ 'E's not pinin'! 'E's passed on! This rabbit is no more! He has ceased to be! 'E's expired and gone to meet 'is maker! 'E's a stiff! Bereft of life, 'e rests in peace! … 'E's kicked the bucket, 'e's shuffled off 'is mortal coil, run down the curtain and joined the ' choir invisible!! THIS IS AN EX-RABBIT!!’