It's been a while but I absolutely loved being back on the hills of Gedling on Sunday morning Directing another 2km run / walk / job around our fabulous park. I say Directing, to be honest, our fabulous volunteers don’t need much directing any more but myself and Jake did our best to make sure all the marshall spots were safely covered off. Here’s a photo of some of the 24 volunteers who made it happen: 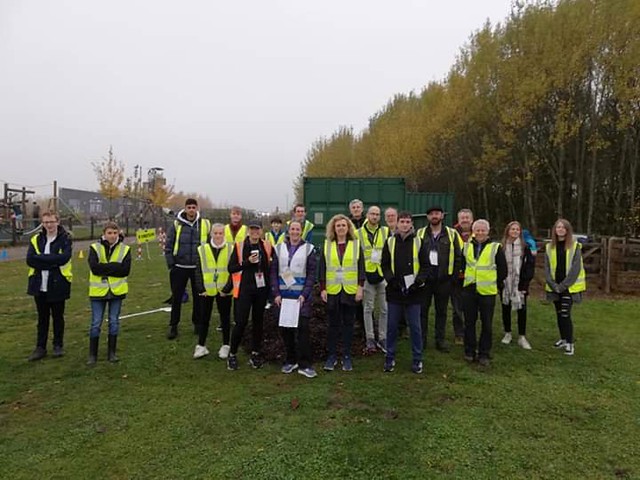 We had some fantastic milestones on Sunday too. A very shy Oliver claimed his half marathon wristband before the run but wanted remain under the radar. Another regular received their wristband after James spotted him with his hand up in the briefing even though I missed him. Not so shy were Jasper collecting his Ultra wristband having completed 50 runs…. 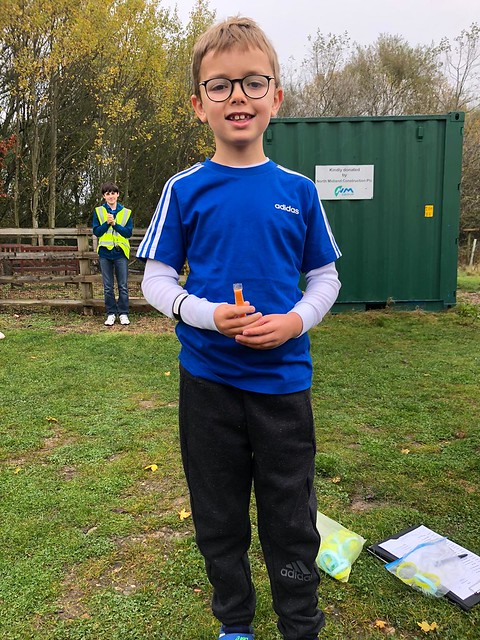 And Jonah wasn’t backwards in coming forwards marking his membership of the 100 club! No wristband for that but you do get an entry on the website. Jonah now joins his sister Grace and Jasper’s sister Tegan along with Theo and Fleur as the 5 members of Gedling junior’s exclusive 100 club! 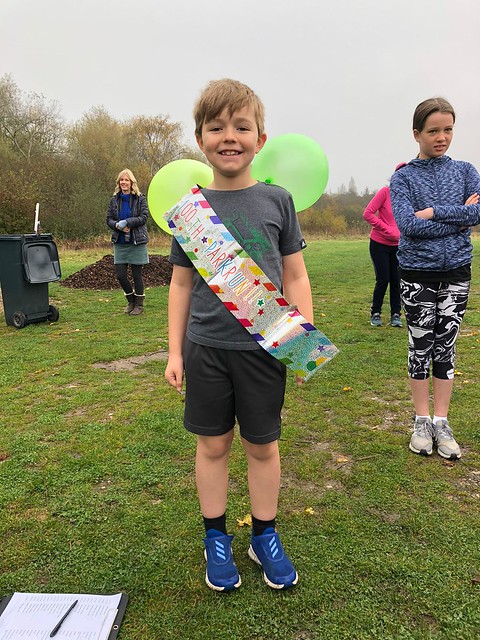 Now to the run, 60 of you completed the course today, 13 of whom managed a shiny new PB (including our milestone runners Jonah and Jasper, Oliver and Arthur). The first finishers were flying through the funnel and we had to check to see if the course record had been broken. It wasn’t but it was incredibly close so well done to Jude and Eddie on your new PBs. 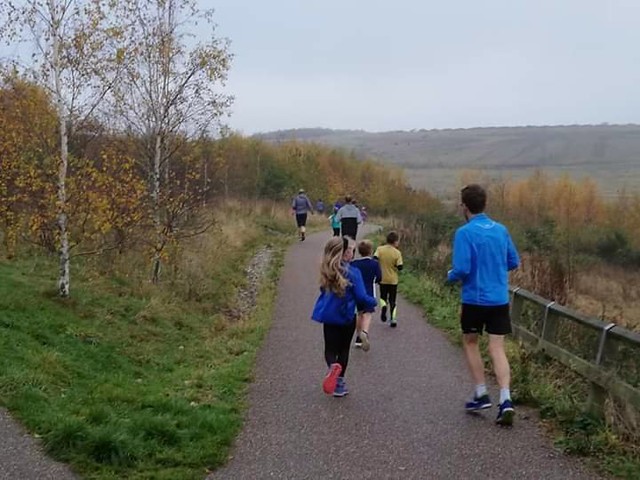 Welcome to Jessica and Lexie on your first junior parkruns, we hope to see you soon. 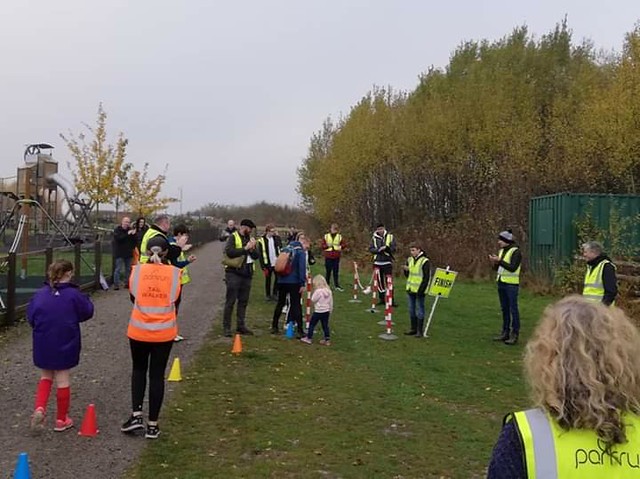 I’ve rambled on for long enough now so its over to Helen who’ll host next week’s run.