We have a very special run report for you today, kindly written by an accomplished poet who began their parkrun journey at Great Notley; and what a journey he's had.

Before I leave you to read his lovely words I'd like to thank you all for having me as your run director for a wonderful two weeks.

And... to announce we have a new course record!

Khai Amelie Mhlanga has beaten the female course record (which she already held) with an amazing time of 17:54. 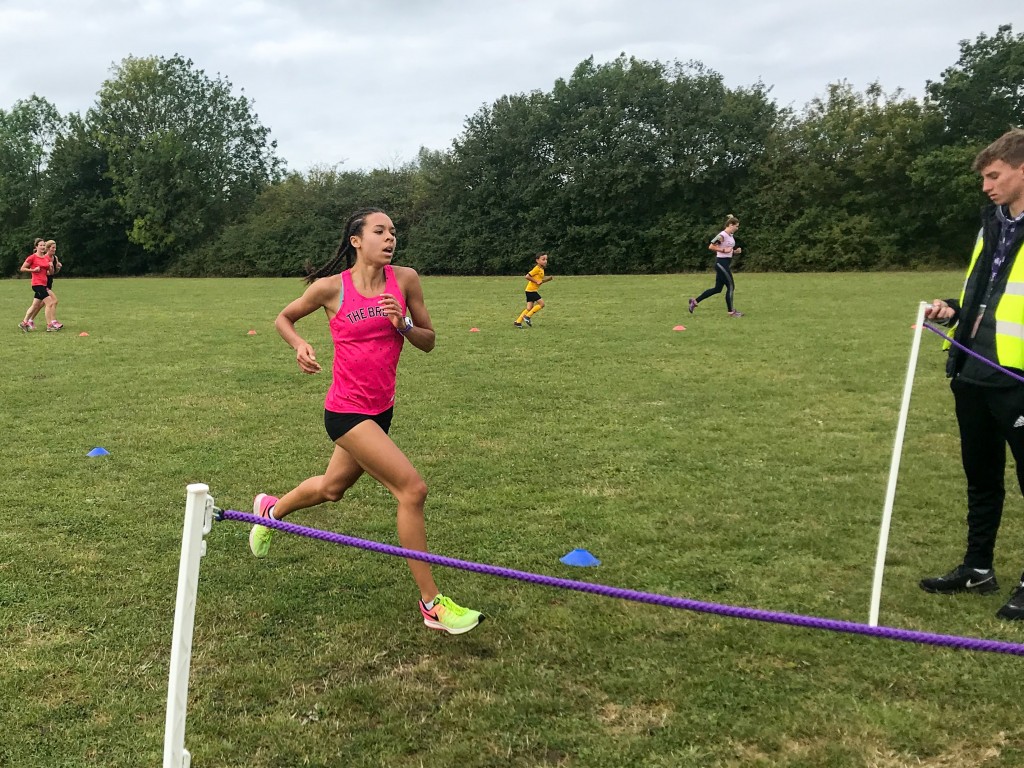 An ancient Japanese proverb says that “He who climbs Mt. Fuji once is a wise man; he who climbs twice is a fool.” I feel that way about the Great Notley Hill of Doom, which stands aloft the parkrun like Fuji! Luckily, we only undertake the ascent to the Bird of Freedom once, twice would be foolish. As a running poet, I’m fond of haiku, which is a short form of Japanese poetry (poems usually 3 lines). A haiku poem by the Japanese poet, Kobayashi Issa, sums up the climb to the top of Great Notley’s hill: 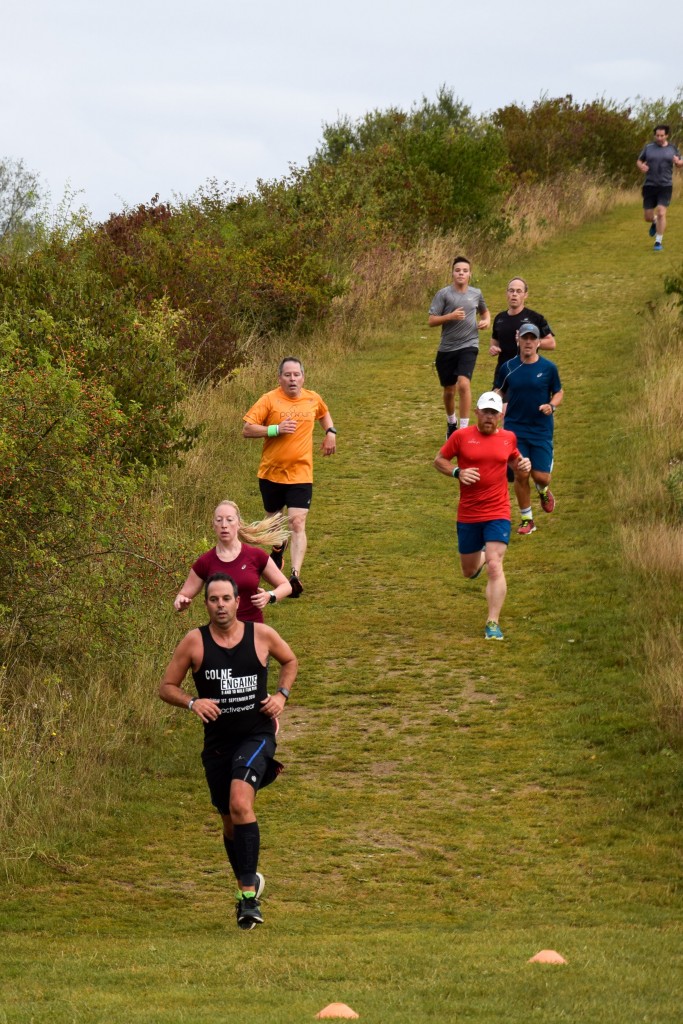 My first parkrun was at Great Notley in 2017, encouraged by a work friend, Annabel Marriott who promptly buried me in a fantastic sprint finish! In the two years since my parkrun debut, I’ve lost weight (16 kilos) and improved (pb dropping from 35:51 to 25:20). It’s not been easy, and the struggle to improve is far from over, but I now enjoy running a little more, visiting 40 different events in a row in the last year.

For any Great Notley regulars fancying a spot of tourism I recommend the undulating Highwoods parkrun in Colchester, or for the more adventurous, Sheringham in Norfolk. The latter is one of the hardest parkruns in the country (a colossal 279 ft.). Both are beautiful ‘mountain’ runs and Great Notley is perfect training with an elevation gain of 88 ft. 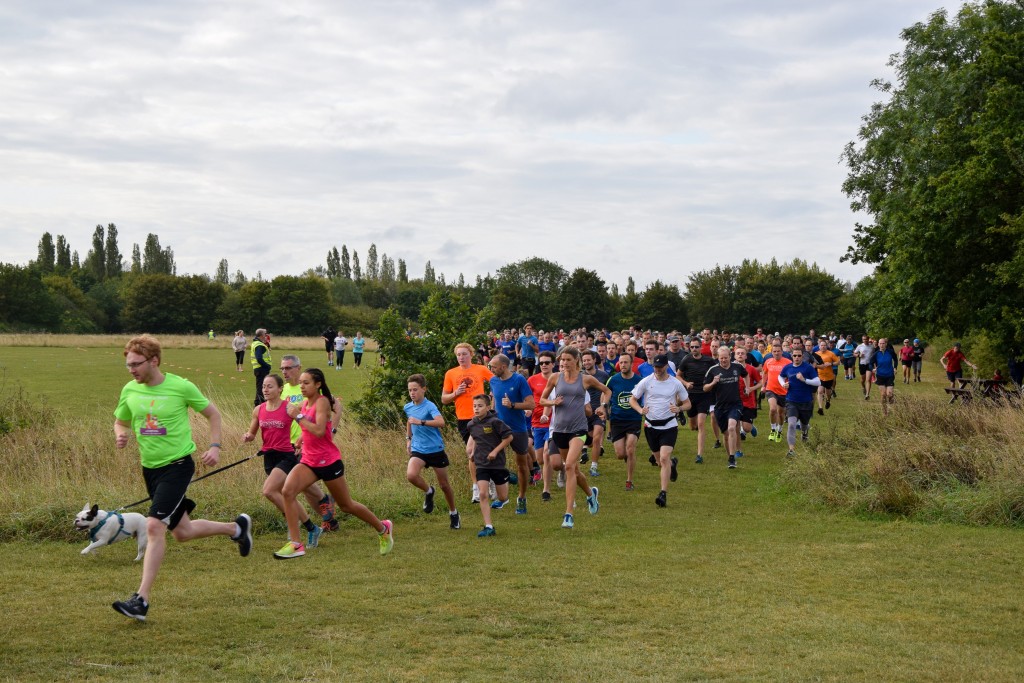 Today, we had 292 athletes run, jog or walk the route, supported by 28 magnificent volunteers. A total of 95 people beat the poet (time 26:48), who faded like the snows of Fuji in spring and was almost consumed by the Sarlacc’s sandpit on the second lap! Congratulations to Amy Howard who earned her 10 Club t-shirt. My son Joseph, joined the Most Parkruns Table (UK) by completing his 20th different event, becoming an official tourist.

You’ll hate me for saying it, but next week I’m off to Japan for a haiku conference and will get to run Futakotamagawa parkrun in Tokyo. I also plan to complete a 5 k circuit of the Imperial Palace, a quite incredible place to run with hundreds of people looping around it every day. In the evening, it’s a near continuous parade of runners on the pavements, all scurrying past the Palace moats and walls. For anyone visiting Tokyo (perhaps for the rugby world cup or 2020 Olympics), the Imperial Palace circuit is a must; the largest unofficial parkrun in the world! 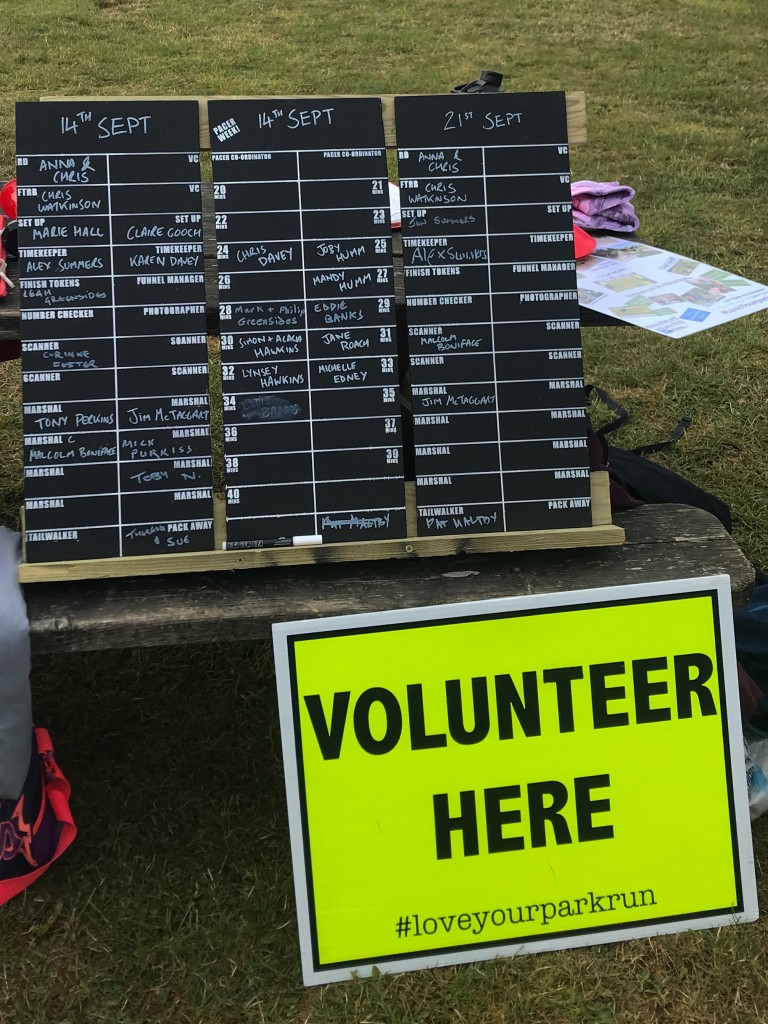 The full set of results can be accessed here.

If you fancy helping your event happen, send us an email on the address below greatnotley@parkrun.com