This week 294 people ran, jogged and walked the course, of whom 50 were first timers and 10 recorded new Personal Bests. Representatives of 29 different clubs took part

It was a cold wet morning for running around the Stray but there were still 294 brave soles in various shades of Lycra, well 293 shades of Lycra and one rabbit brave enough to turn out for our Easter Saturday parkrun. 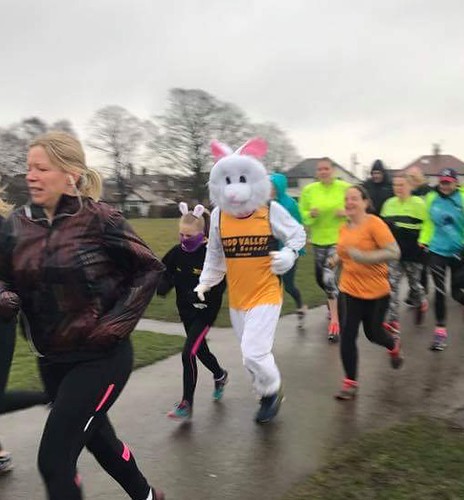 Nidd Valley Road Runners took over parkrun for the day but couldn't have done it without the expert assistance of the Harrogate parkrun core team. 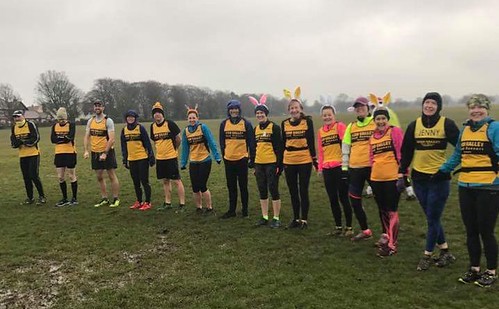 The run briefing was short due to the cold and wet so missed out some amazing milestones, so here they are:

There were also returns from several couch to 5k runners from Knaresbourugh Striders and Nidd Valley which was great to see.

So the course was challenging (parkrun speak for very wet and muddy) which suggested we wouldn't see any personal bests but 10 runners still smashed their previous bests, well done to everyone.

For the statistical minded here are some figures: 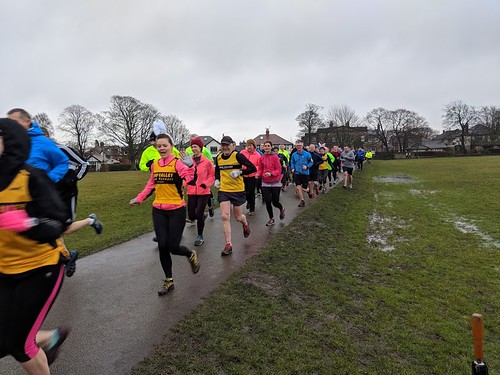 The first male back to the cake table was Mark BRYANT in 19:22 and the first female to the cakes was Sharon BARLOW in 20:24 awesome running is such difficult conditions.

It was an epic day which hopefully sent everyone home in good spirits and full of cake, it just goes to prove that whatever the weather parkrun and cake will always raise the spirits of runners and volunteers alike.

We hope you had a great day, so it just remains to say on behalf of Nidd Valley thanks for turning out and making our morning so good and a happy Easter to one and all. 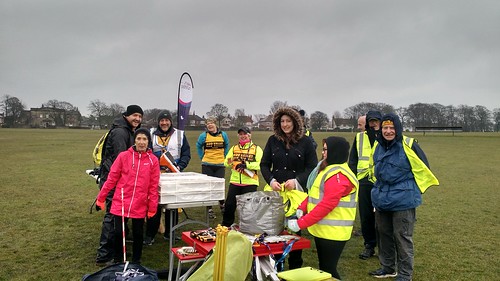