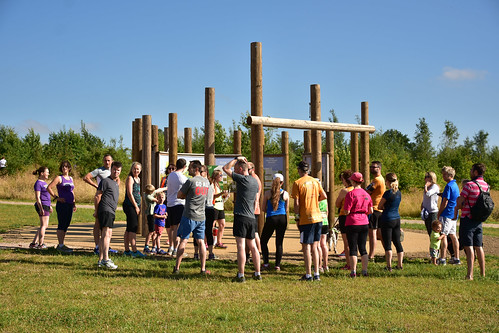 This week 127 people ran, jogged and walked the course, of whom 30 were first timers and 24 recorded new Personal Bests. Representatives of 16 different clubs took part. For four people, it was their first ever parkrun. 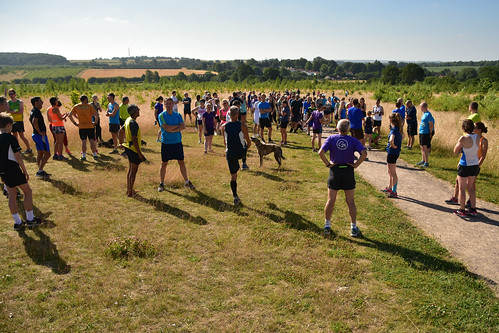 Today's full results and a complete event history can be found on the Heartwood Forest parkrun Results Page. 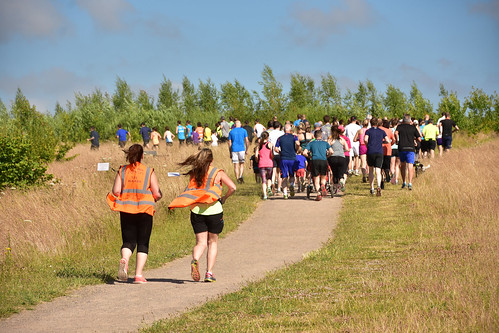 Nathan MORRIS was first finisher this week, with a new PB, while Catherine O'CONNOR was first female for an incredible 10th time at Heartwood Forest, more than a quarter of all events. Nik SIRS achieved the highest age grade with 81.53% on his first visit to Heartwood Forest. 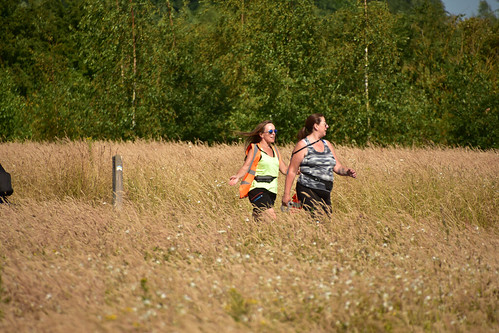 Heartwood Forest parkrun started on 29th July 2017. Since then 1,640 participants have completed 4,310 parkruns covering a total distance of 21,550 km, including 933 new Personal Bests.

Kate wore her GoPro hat for the run this week, so for an extra treat, you can view her video of it here.