This week’s featured parkrunner is James Hislop. A keen cyclist, James only started running after his wife was bitten by the parkrun bug and he decided to come along to Highbury Fields to see what was making her so happy every Saturday morning!

James has completed 182 parkruns, the vast majority at the Fields. Here he tells us what parkrun means to him. 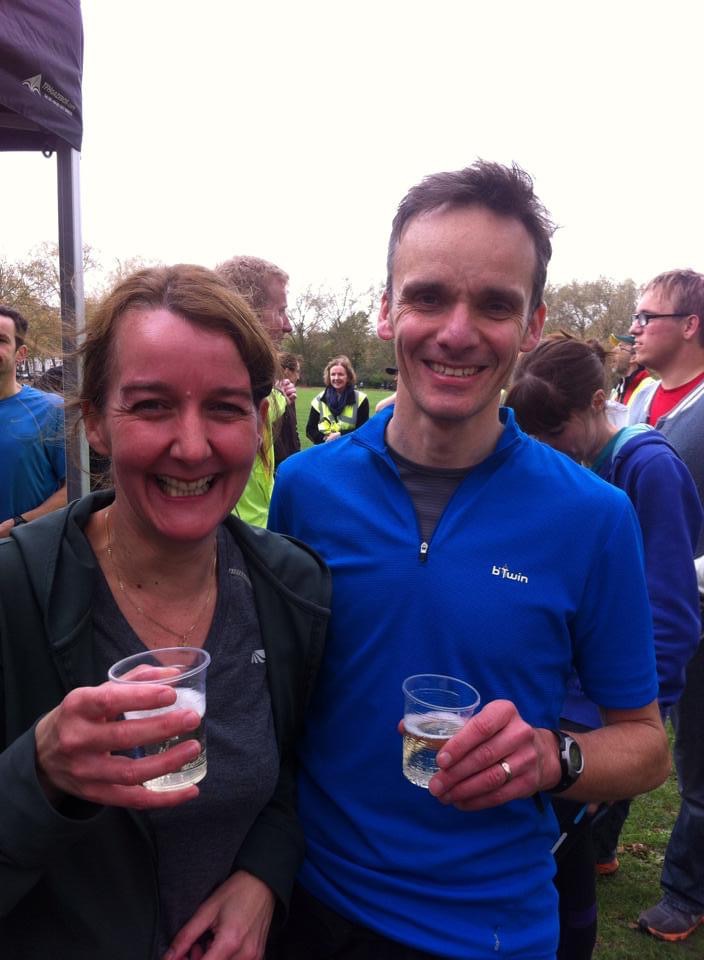 Where and when did you start parkrunning?

I did my first parkrun in October 2013 at Highbury Fields.

My wife Jo was doing it. She had read an article in the Guardian about it, looked to see if there was a local one and found that it was less than half a mile away. It almost seemed rude not to. She had been doing it for a few months and was really enjoying it and I gradually thought - seeing as my job is completely sedentary and I was in my mid-40s then - that perhaps I should give it a go.

I had done a practice run or two earlier but was glad to do the real thing in less than half an hour. In fact I did it in 27'14''. I really enjoyed running with other people, even though people at my sort of level were finishing way slower than the first finishers and we had in fact been lapped. My first parkrun hadn't killed me and, even though I had trouble getting down the stairs on Sunday, I felt I could beat my new PB. The next week I got in below 27 minutes. At this point I began deluding myself that I could get quite good at this running thing!

That's a hard question. Fletcher's Cove in Washington DC is memorable because it was such a sweaty nightmare; the winter course at Brockenhurst, in the New Forest is beautiful. But getting down to 23'49'' at Highbury was pretty nice. It seems almost impossible now - as if I must have cut a lap off! 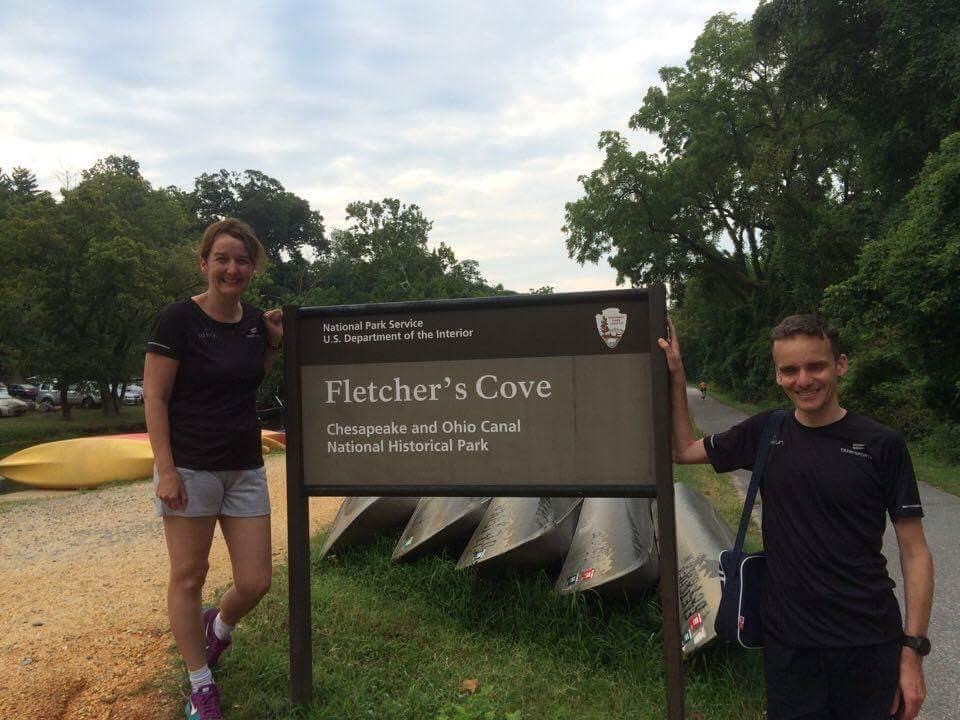 I like that I have made a lot of friends there of all ages. They're a really nice, friendly crowd who have made me very welcome. It's also got me fitter. I often go for a run in the week nowadays and think to myself: 'I wouldn't be doing this at all if it weren't for parkrun.'

I really like volunteering. It gives you the chance to see the whole field. Often, when running, you see the same people who run at your sort of pace. Standing at the side, you see the whole impressive range, and it's nice to cheer them along. I prefer timekeeping and barcode scanning. With scanning, it's nice to congratulate someone on a time they're pleased with - or commiserate over a mild disappointment - and encourage them to come back next week. 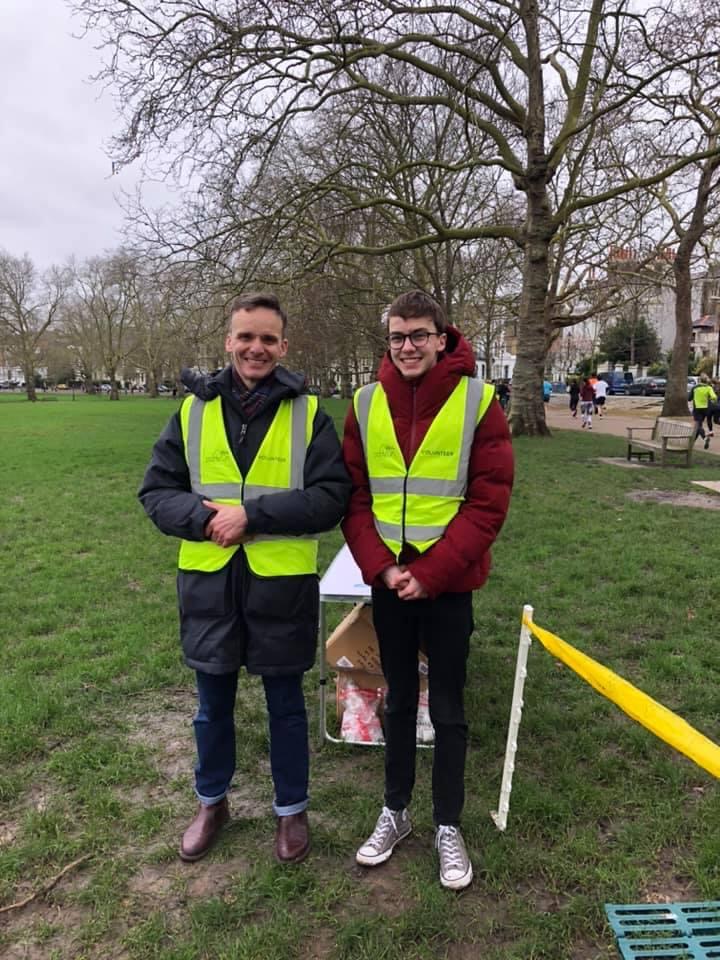 I'm still running, but I do miss the people I have met at Highbury. I've seen a few of them out and about and our socially distanced chats have all pointed to the fact that the run isn't just a run. It's an important social thing, a fixed point in the week, a chance to catch up, even very briefly, and not having that is a shame. 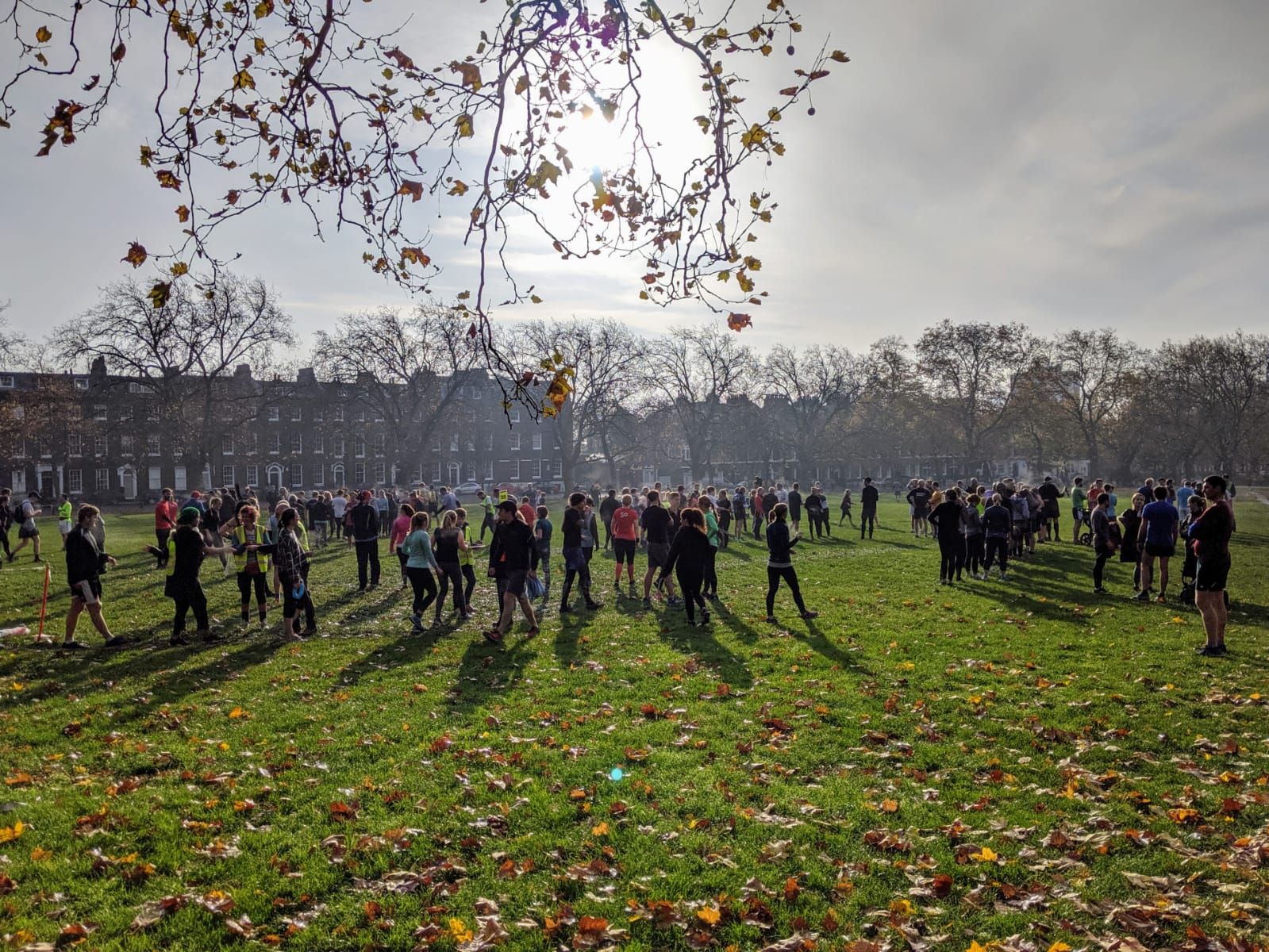