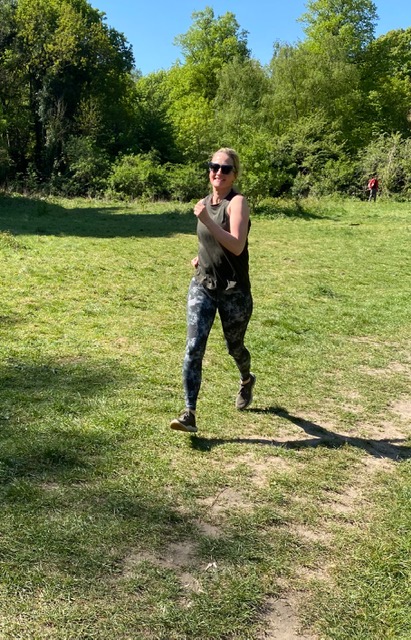 This week’s featured parkrunner is Christina Hopkinson. Like so many of us she always fancied herself a runner but didn’t do much about it until she came across parkrun.
She has completed 141 runs, most of them at Highbury Fields, and has the enviable achievement of getting a personal best each year - from 27-54 in 2015 to 25-14 in 2020. She got her 2020 PB nice and early, before lockdown might have scuppered her successful streak. Here she tells us about what parkrun means to her.

When and where did you start parkrunning

In February 2015 I did my first parkrun at, where else, Highbury Fields. I'm not sure I'd ever knowingly run 5k in one go before but every time I felt like stopping a small child would lap me so I carried on until the finish.

What prompted you to join parkrun?
All my life I've fancied myself a runner without ever actually doing much running. Every time I'd try, I'd go off too fast and wonder to myself why anyone would run when walking and cycling exist. There was a gulf between my fantasy of being the sort of person who gets high from sprinting along holiday beaches and the reality of a pounding heart by the first lamppost. I wish I'd realised sooner that just because running feels hard, doesn't mean you can't do it. 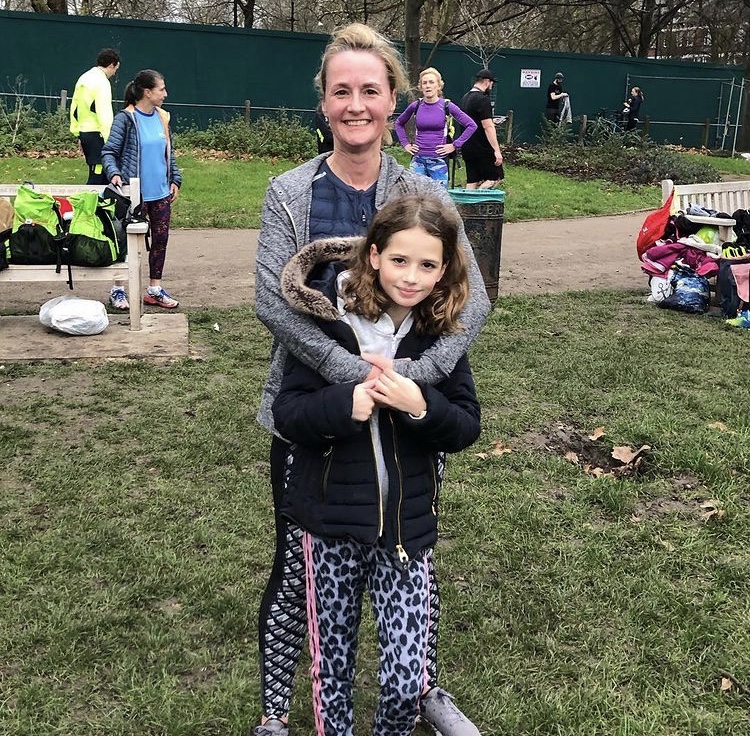 How did you feel after your first parkrun?
Elated. Having people around me allowed me to switch off the voice in my head that always told me to stop. Highbury might not be the prettiest parkrun in Britain (Editor's question - anyone else crying about this comment?), but having five (and a bit) laps means it's easy to work out exactly how far through you are. I then got a couple more PBs and plateaued for 18 months. My lovely son bought me a digital watch and I immediately smashed that stubborn record - I'd been relying on instinct and listening to Radio 4 previously, which is not something I imagine Mo Farrah recommends on race day. Since then I've managed a PB every year.

What’s your most memorable parkrun?
Sizewell in Suffolk at Christmas-time - look one way and you've got the great grey expanse of sea, look the other and the nuclear power station looms over you. Another was Huntingdon the day after my mother-in-law's funeral. I was sad and hungover, but I sweated out the wine and the tears enough to be able to reflect on what a great celebration we'd had of her life.

What do you like most about parkrun?
It's all that's good in the world - like a sort of anti-Trump, it's egalitarian, altruistic and good for your mental and physical health. I'm the sort who cries during the medal ceremonies at the Olympics and in a way parkrun is like a little weekly Olympics for normal people. Walking, jogging, running, sprinting - every participant is a high achiever however they get round. A lot of my life I'm a grumpy curmudgeon, but my cynicism evaporates for it - I even sing the special song at the Weymouth parkrun with gusto.

Volunteering at parkrun - your thoughts?
I'm in awe of the run directors and those that turn up week in and week out to put on parkrun for us to enjoy. I try to volunteer once for every ten runs. I've just checked and I'm almost spot on with 14 volunteering sessions for 141 runs. At first I did it begrudgingly out of a sense of duty, but the team are every bit as lovely as you'd expect and I find it just as satisfying as running. As I get older, I seem to be injuring myself more frequently so no doubt I'll be able to help more often.

Editor's note - the photo below was taken a year ago when Christina was tail-walker, ably assisted by her dog Matty 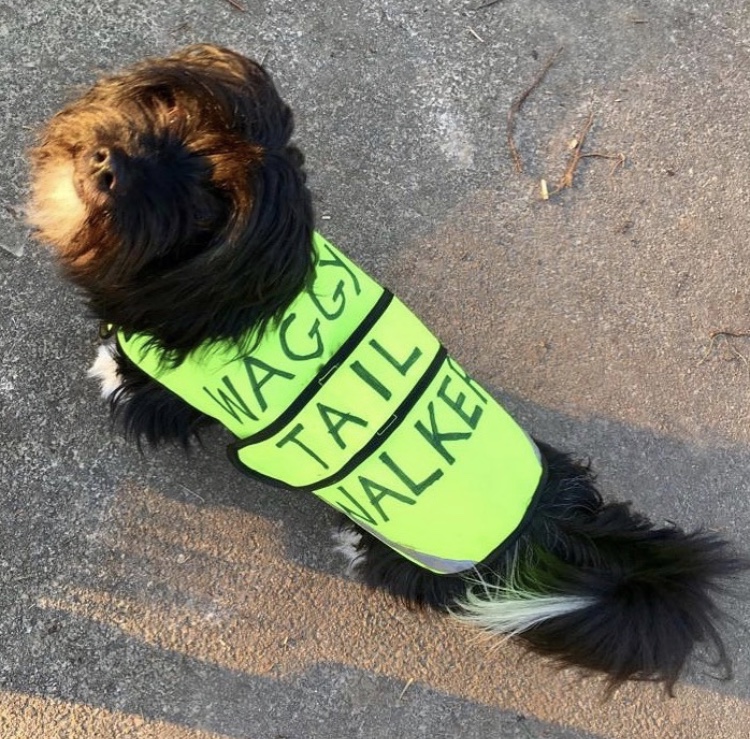 How are you coping without parkrun?
It's very high on my list of things that I miss most in lockdown. Seeing so many friends first thing on a Saturday morning sets me up for the weekend and time feels oddly formless without it. I run, with a friend when we're allowed, but it's not the same. I'm not religious, so in a way parkrun is my weekly ritual surrounded by kindred spirits.

Any other thoughts?
There has been much that has been grim during lockdown but I've been heartened by the volunteering, the care and generosity that have been shown by so many throughout the crisis. I didn't surprise me, though, as it's very much the spirit that I'd seen every week at parkrun. I hope that when it returns, there will be many newcomers to enjoy the mental and physical benefits it brings.