Our featured parkrunner this week is Meseret Grela. Since she made her parkrun debut in August 2012, Meseret has run at 113 events, 94 of which have been at Highbury Fields. She set her very impressive parkrun PB in 2017 at a speedy 20:26 but remains terribly modest about her running prowess. Here she tells us about what parkrun means to her. 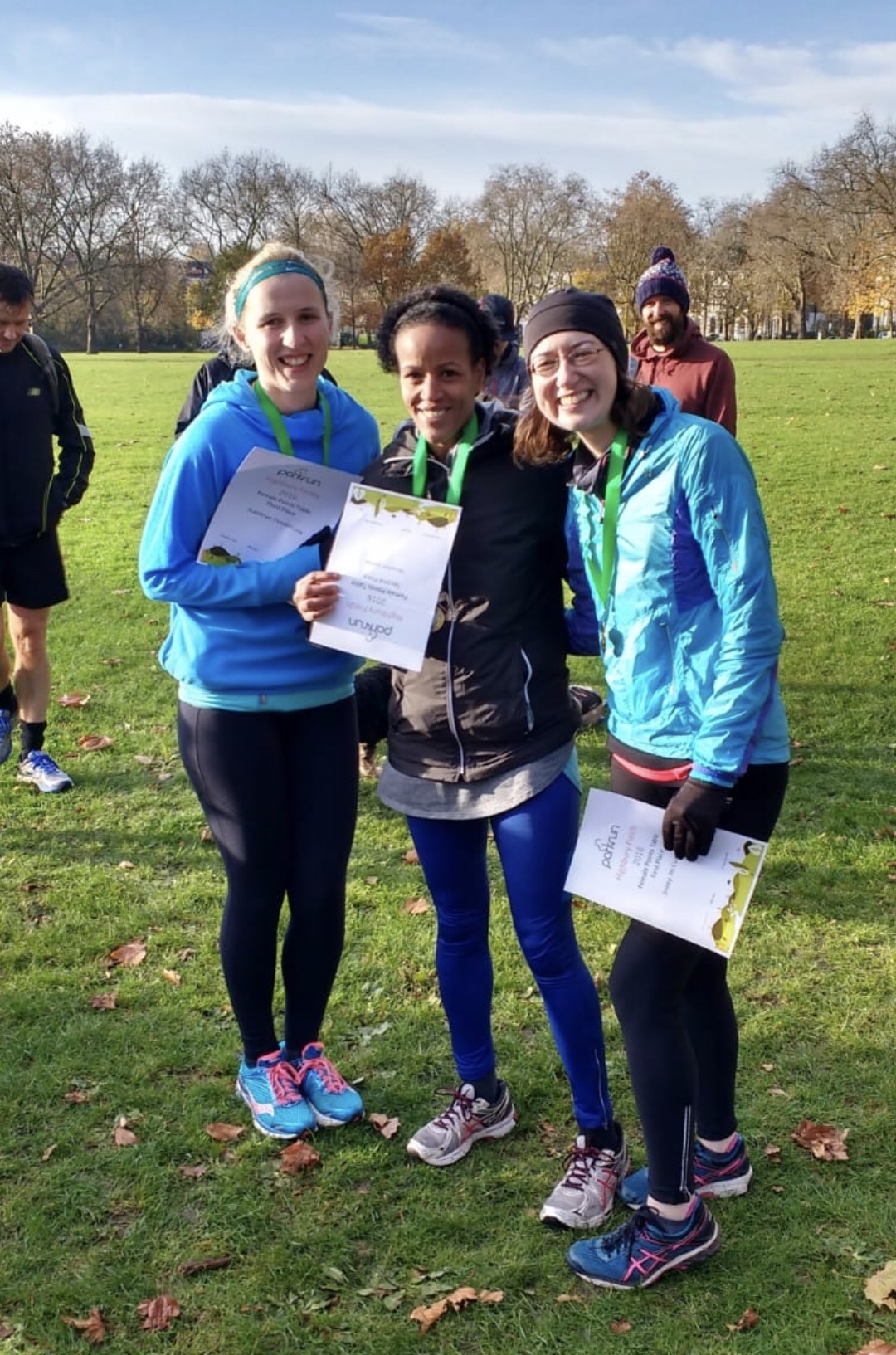 When & where did you start parkrunning?
I first joined parkrun on August 18th 2012 at Highbury Fields.

I really enjoyed running beforehand and observed a few parkruns in the past. I saw a sense of community and friendliness during and after the events and I wanted to be part of it. So I thought why not enquire and join. From then on, I have been a part of it.

My first parkrun was extremely exciting; it was nice to have a sense of competition as well as enjoyment. It really pushed me to try my best. I met two of my friends Jessica and Jonathan on my first run and we have had friendly rivalries from time to time ever since!

What was your most memorable parkrun?

My most memorable parkrun was my 100th. It was great to run it alongside Jen Glassford who was also completing her 100th. We also had a lot of support from her children Ruby and Felix, as well as my sons, Joseph, Lucas and Nathan. It was great to finally reach the milestone and earn the t-shirt! 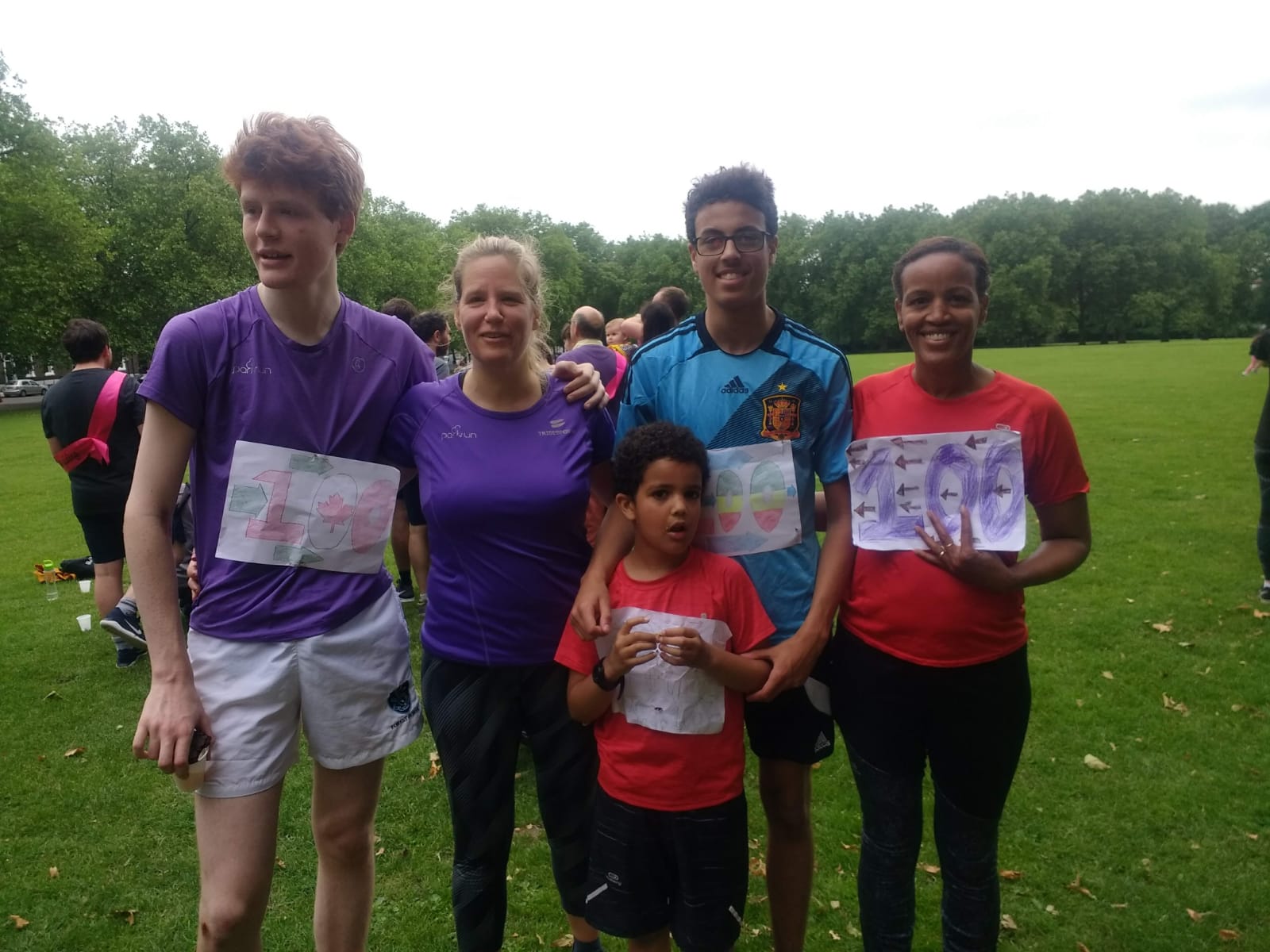 I love the fact that there is always someone there to chat to, whether it’s before or after the running. The conversation is about encouragement, personal PBs, training and many other things. It is also great to see new faces every week, and to see parkrun grow. Not only this, but also the fact that the parkrun team of volunteers invites you to the post-run catch-up/coffee location each week which is so uplifting. 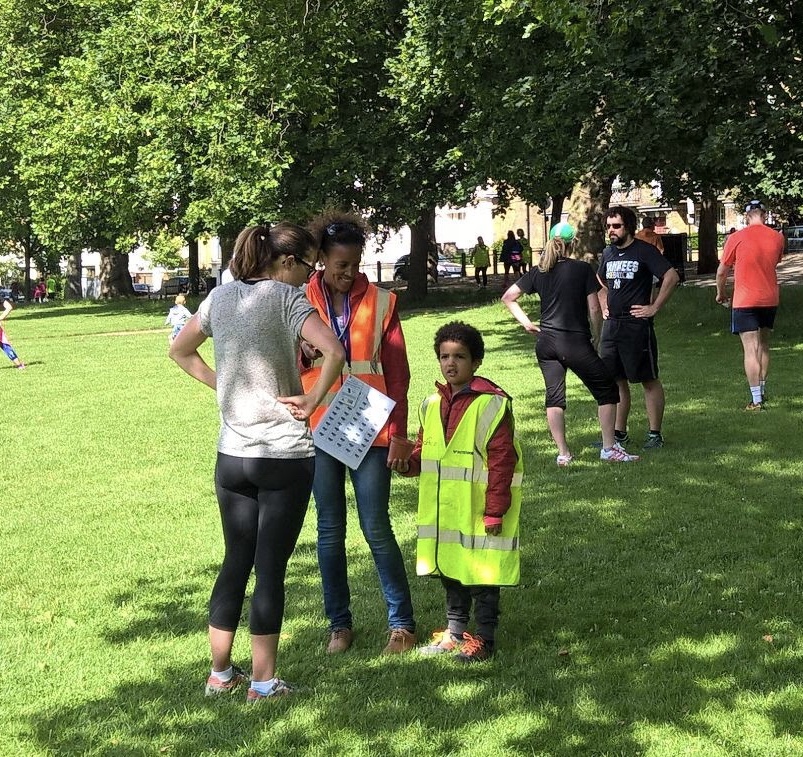 Volunteering at parkrun is great. It is well organised and it’s nice to give back to those who helped at the start. It’s heart-warming to see new runners and it’s a time to really cheer on those trying to break their PBs. 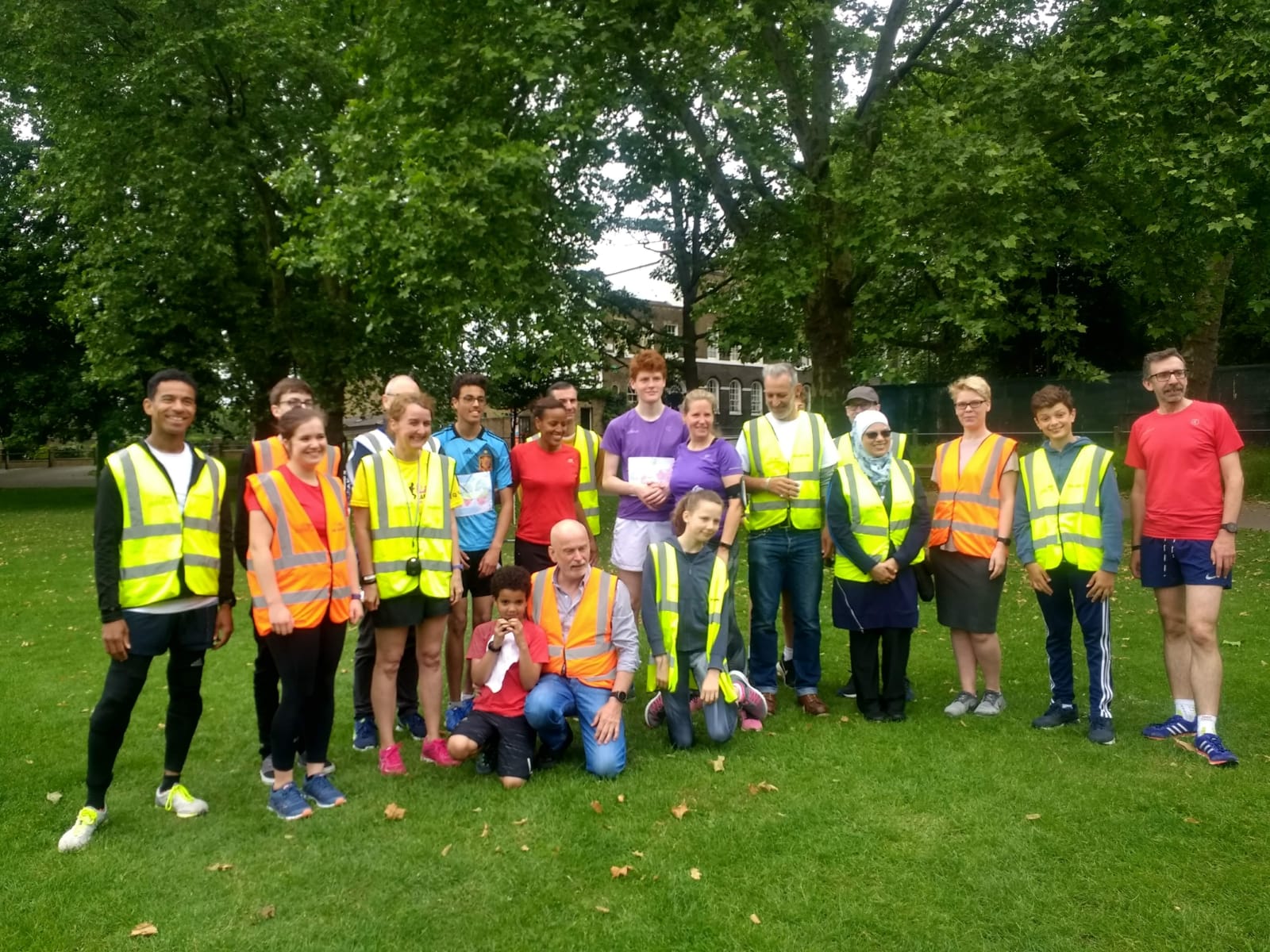 How are you coping without parkrun?
I’m missing it so much! I can’t wait for it to return and I’m looking forward to seeing familiar faces again.