We are sorry to say that the decision has been made to cancel this week's parkrun at Highbury Fields due to storm damage and the need for a thorough clean-up before the course can be safely used.

If you're planning on travelling to another local parkrun, please check their social pages as a number of events in and around London are cancelled this week as well.

We hope to see you back on Highbury Fields soon. Stay safe.

This week’s featured parkrunner is Paul Kelland. He started parkrunning at Finsbury Park in 2011 but has done the vast majority of his 295 parkruns at Highbury Fields. A long time runner, he tells us how parkrun has added to his running life and about the joys of age-grading as you get older. 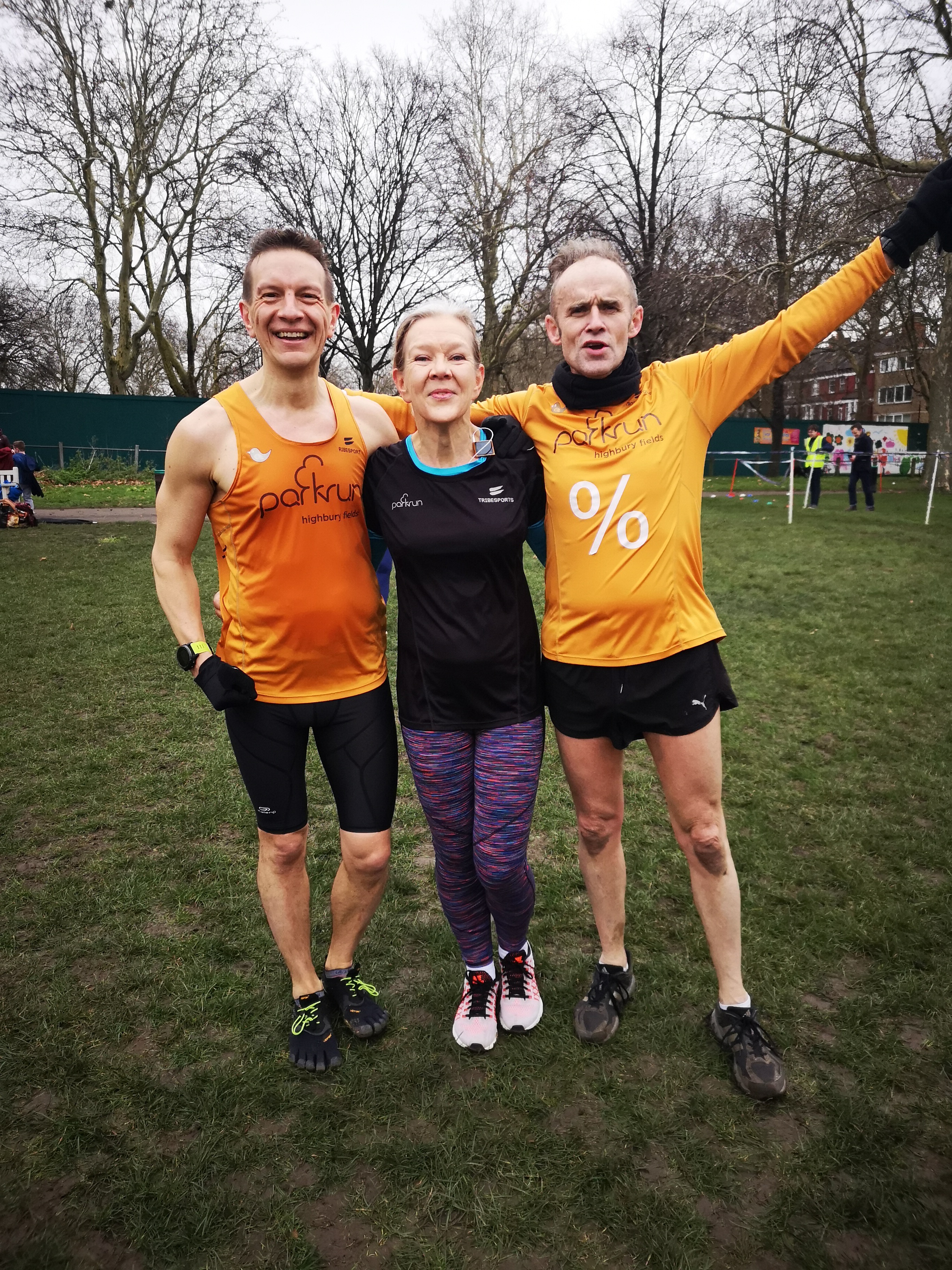 Roll through the decades of running mostly by myself and competing in the few races that were about. The early London marathons were really wonderful, as was the first unified Berlin marathon. No shoe chips to contend with, you just had to get near the front to get a good time.My first parkrun was Finsbury Park and it felt like the very first cross country schoolboy race I ever did. A few weekends later, on 3rd December 2011, I joined Dave Mason at the 4th Highbury Fields parkrun, with 22 of us going round and round and round and round and round and a bit.

The field of runners back then was so small I even came in first a few times. It wasn’t long before I realised that the age graded % was a thing - this is a way of measuring a runner’s performance taking into account their age. The higher the percentage, the more impressive their running ability. I know it’s a niche market but for some of us it allows competition across all ages and genders. Aged 50 it only gets better if you keep running! Editor's note: Paul’s age grading stands at well over 80%!!The post-run coffee in a local cafe is also a way of talking running when my whole household got bored of that decades ago.

I think that parkrun is such a brilliant idea. It allows all types of runners to participate and on behalf of the overly competitive ageing man gang I am allowed to get on with it.Over the years I have run all over the country. The most beautiful parkrun I have done is Mount Edgecombe in Plymouth which you get to by ferry. 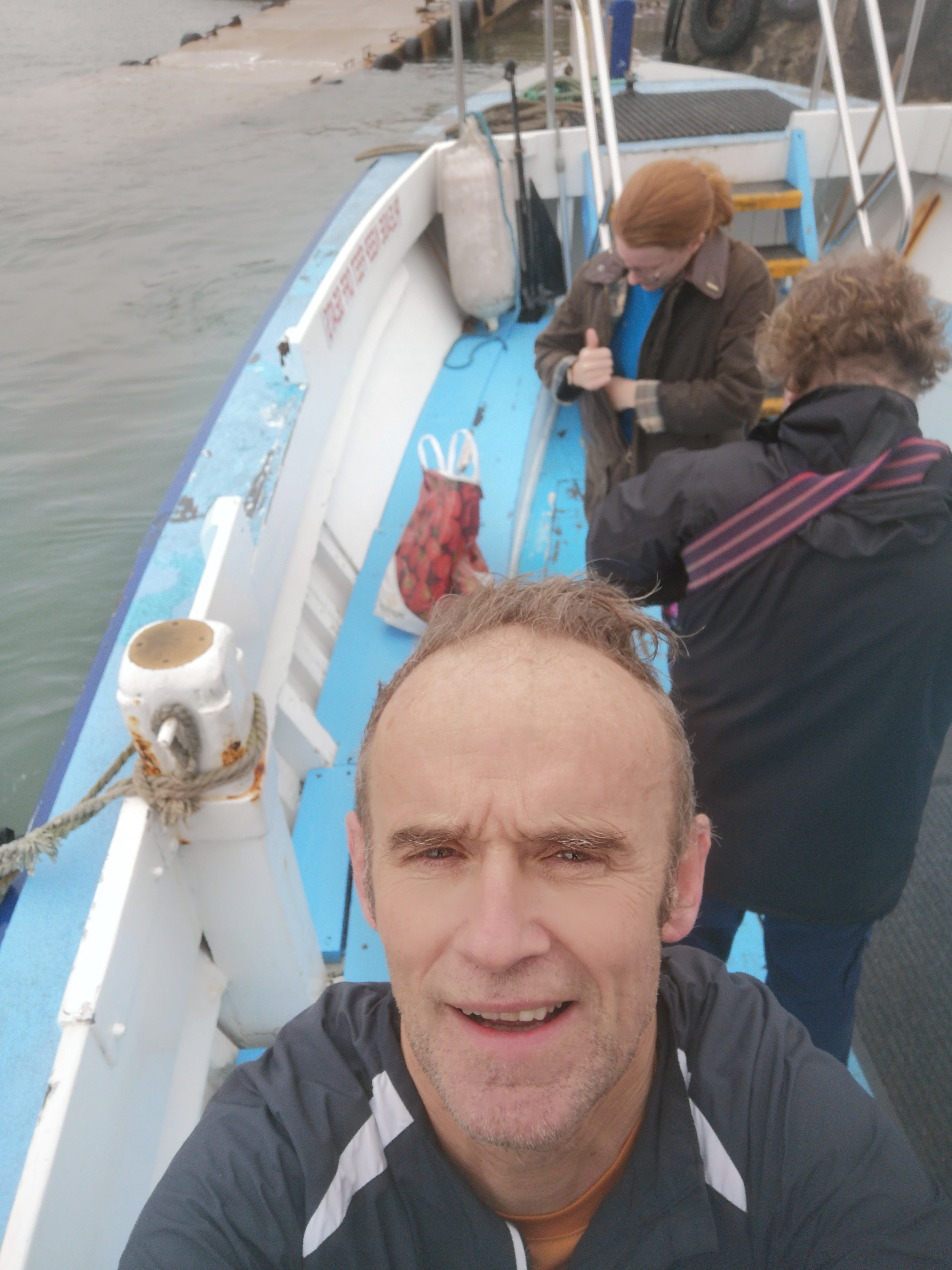 We also have a long run Sunday group that goes all over London searching out historical sights and sounds. I now have a whole group of parkrun friends and a real highlight of this year was helping some of them in the virtual marathon. 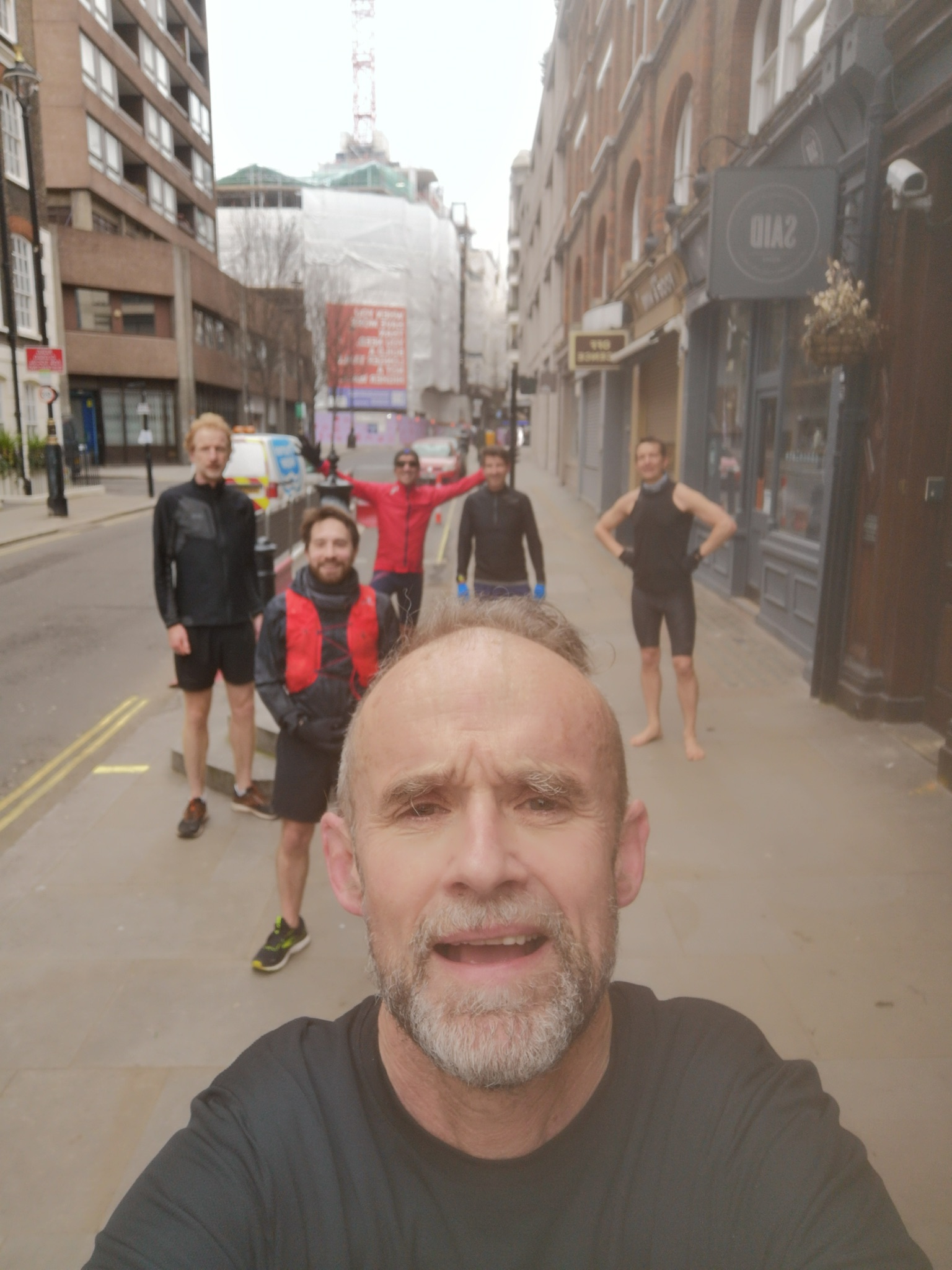 It is not overstating it to say parkrun and its spinoffs have kept me sane through the pandemic. My work as a GP in Hackney has been so challenging and these runs have allowed me some respite from the stress. Some of my patients now participate in parkrun as we are a prescribing practice.Whilst I know that competition is now officially frowned on, segment sniping on Strava is a real thing, and I can't wait to get 500 parkruns done – and more.