This week 263 people ran, jogged and walked the course, of whom 28 were first timers and 22 recorded new Personal Bests. Representatives of 21 different clubs took part.

Today's full results and a complete event history can be found on the Hockley Woods parkrun Results Page. 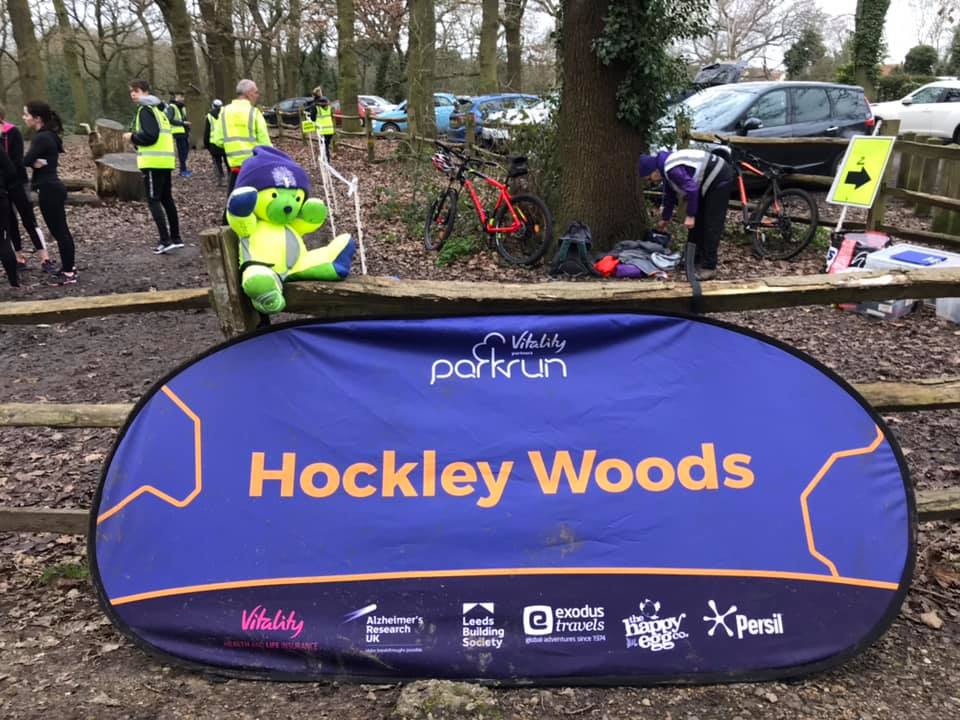 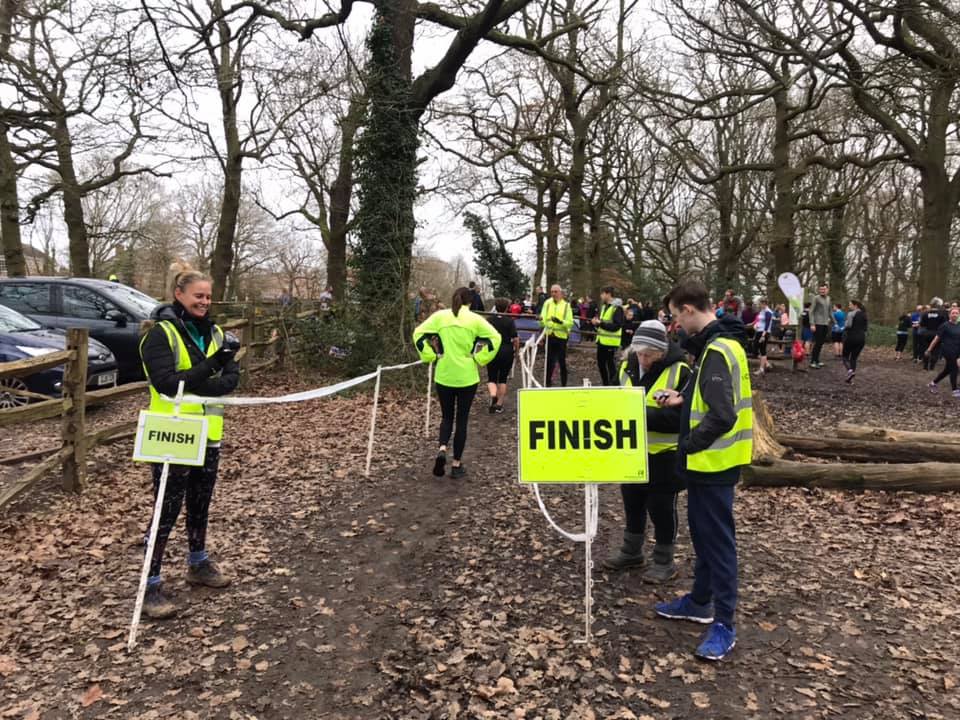 WELL DONE to all our New Club Members: 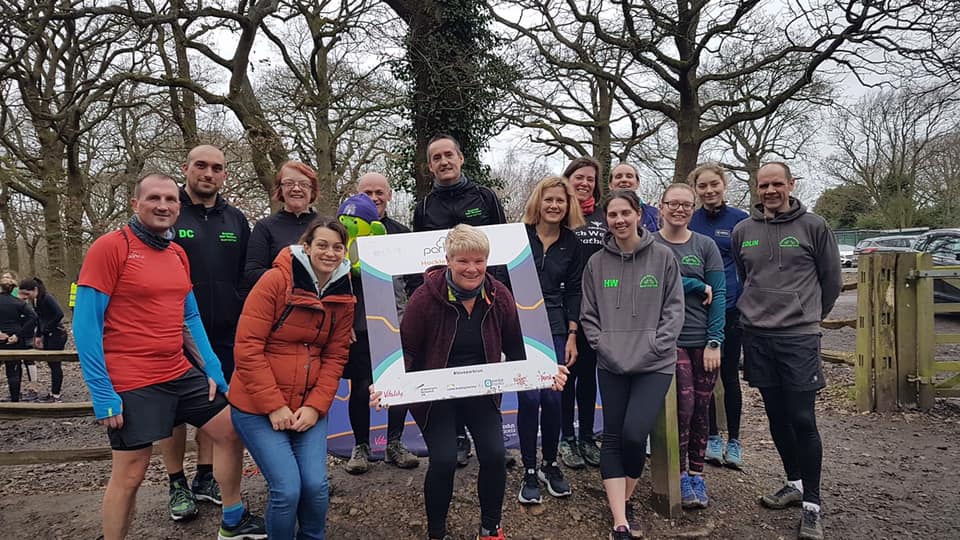 And WELL DONE, and a BIG THANKYOU to

who did his 150th Volunteering with us this Saturday !