I am doing the race report for Event #438. I normally go to Coventry Parkrun however due to an event taking place at the memorial park it was cancelled. I am part of Kenilworth runners so it was good to see a couple of people running and also volunteering.

A special shout out go to the following people who celebrated milestones: 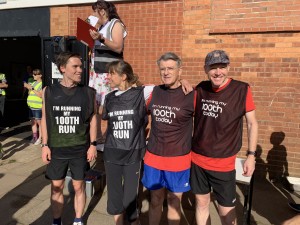 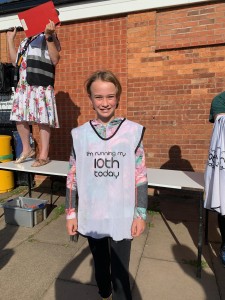 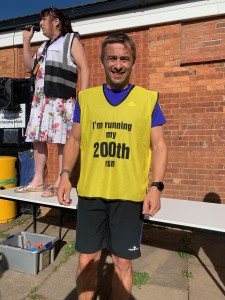 I thoroughly enjoyed my first parkrun at Leamington yesterday and it was a very warm one.

Beautiful morning for it as the sun was shining. Considering it was my first time I ran it well in a great time of 25.07 despite the hill which I quite enjoyed. 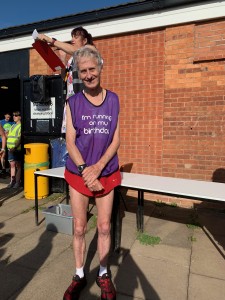 Graham Patton celebrated his (78th) Birthday during the parkrun yesterday.

A special mention goes to the people who have up their time to volunteer so a big thank you to them, parkrun couldn't happen without them.

This week 525 people ran, jogged and walked the course, of whom 78 were first timers and 63 recorded new Personal Bests. Representatives of 40 different clubs took part.

The event was made possible by 44 volunteers, including our emboldened (?) first time volunteers: