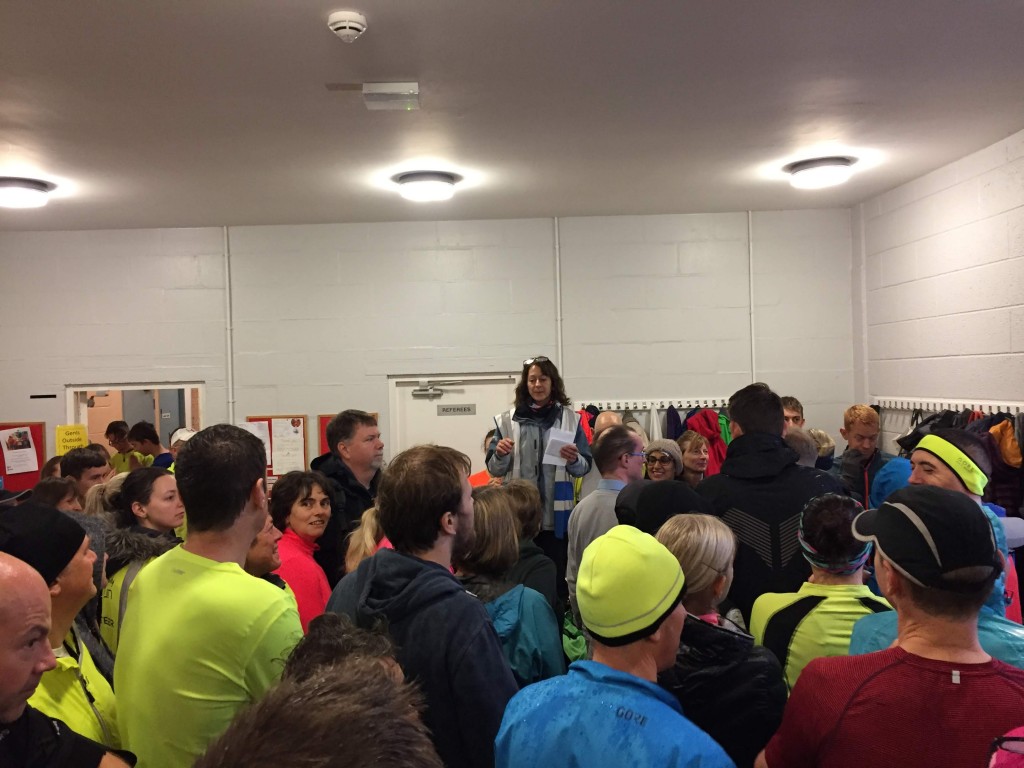 It was another quiet week at Leamington parkrun due to torrential rain at the beginning of the run and the small matter of the rugby World Cup Final. Only 202 runners braved the conditions and were not tempted to stay at home and watch England play South Africa from the comfort of their sofa. This means that most people finished in far higher positions than they are used to. 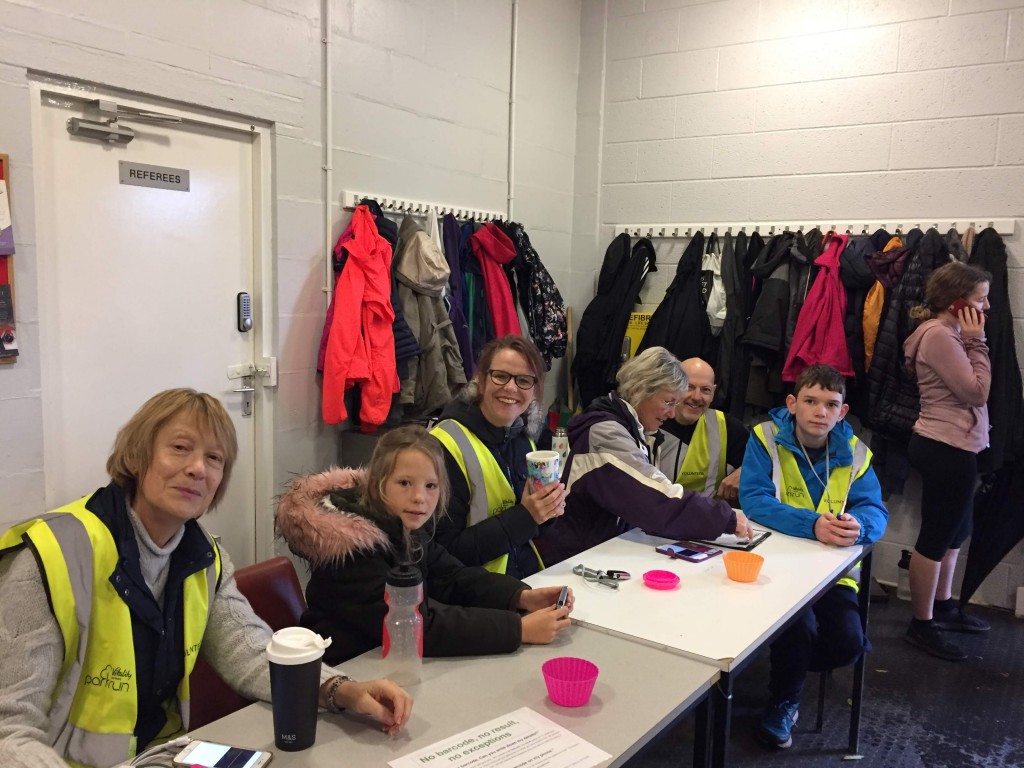 There were 14 first-timers today, and they were a mixture of parkrun tourists and people who were new to parkrun completely. The tourists came from Rugby, Banbury, Birmingham, Hampshire, and the furthest being from Australia. Only 7 people were able to record Personal Bests, which was not surprising considering how muddy it was. The Sprint-Finish was particularly difficult and was more of a Skid-Finish, and the runners had to jump over many large puddles around the course. However, the runners were able to thank the marshals as they went around, which was much appreciated.  Several runners ran milestone runs: William Foulkes and Ian COOPER ran their 50th parkruns, Ben Shirt and Arun KANWAR ran their 100th and David HAMILTON ran his 200th parkrun. 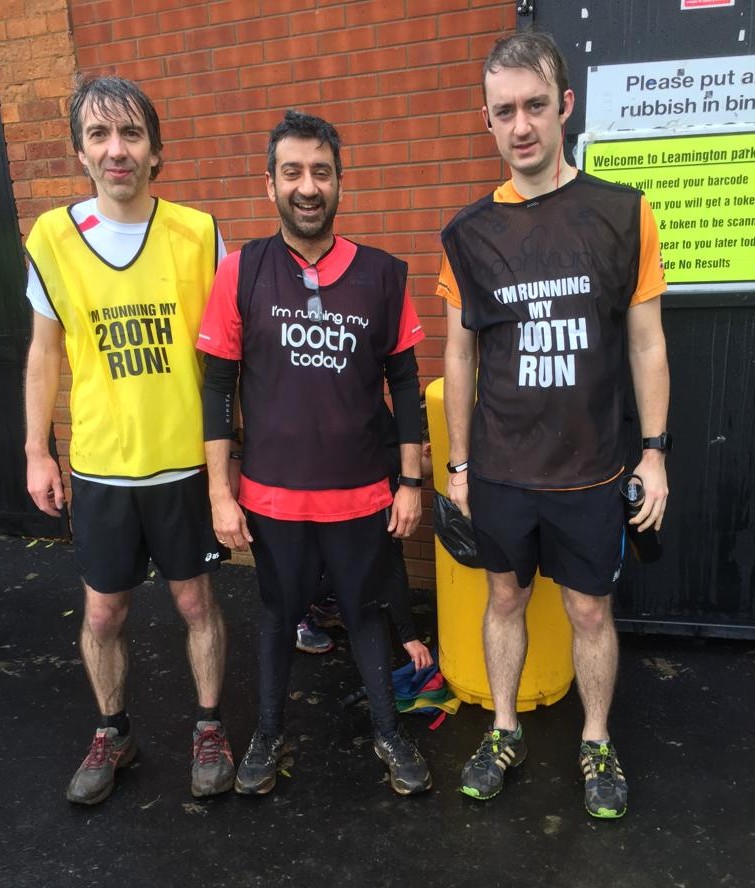 This was the last week of my DofE volunteering and I have really enjoyed it. I struggled to find volunteering opportunities for children my age and so I was very grateful to Leamington parkrun for trusting me to do this. Although I did not know much about parkrun before I started my volunteering, it has helped me realise how friendly all the people are and how surprisingly beautiful the parkrun course is. I look forward to running it next week. If anyone else is interested in volunteering at parkrun for DofE, you should contact Helen Braithwaite soon, as there is a waiting list. I strongly recommend it. 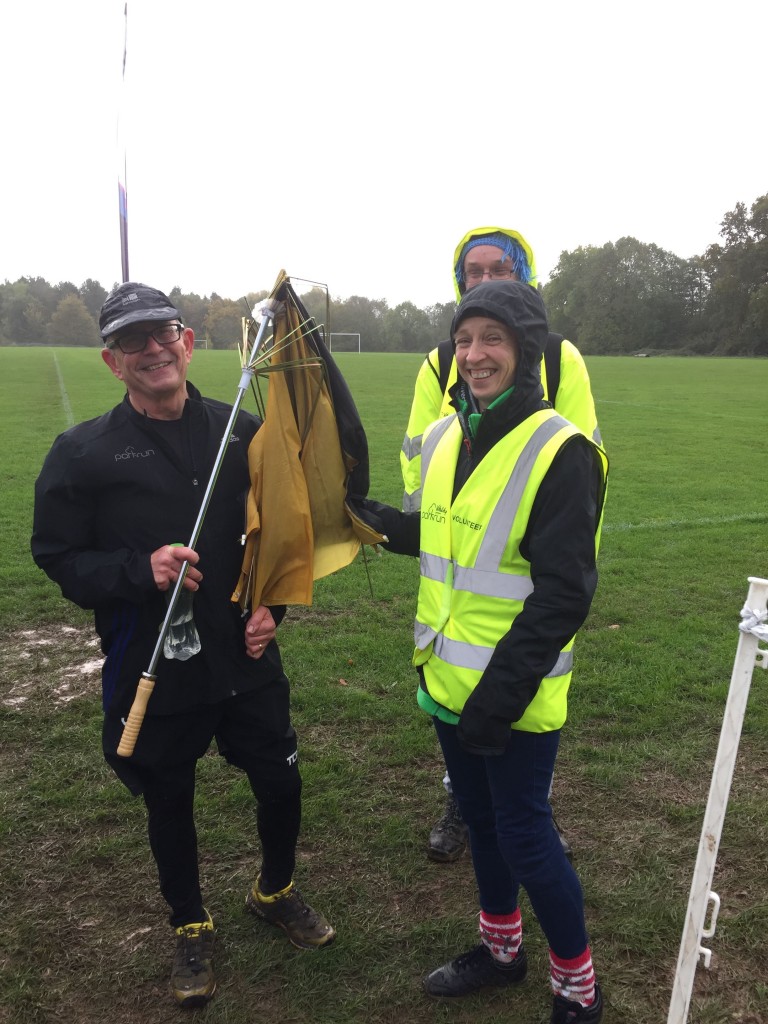 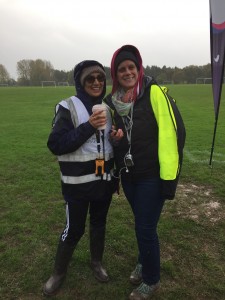 Some parkrunners may have been disappointed with the result of the Rugby World Cup Final, but they should be proud to have forced themselves to keep going, despite the rain. 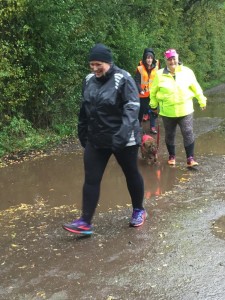 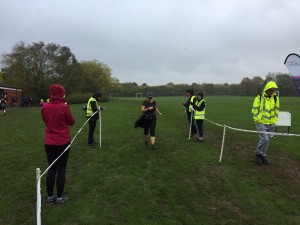 Here are the stats for this week:

This week 202 people ran, jogged and walked the course, of whom 14 were first timers and 7 recorded new Personal Bests. Representatives of 26 different clubs took part.