Almost 500 people ran in today’s 461st parkrun at Leamington – in fact exactly 498 – which suggests we’re not far off a Saturday in which the number of park runners exactly equals the run number, which would be a satisfying coincidence for those of us with a numeric bent!

We’ll come back to numbers at the end, but having seen the excellent ‘Ode to parkrun’ by Corrin Davies posted on the Facebook page on Tuesday, I thought I’d do a little digging into poetry and parkrun (I was almost tempted to attempt this run report in verse…. but only almost). If you haven’t read Corrin’s poem, here are the last two lines, which sum it all up rather well:

“But we know our secret parkrun pride,
Slow or fast, we tried.”

It turns out that Corrin is not alone in being inspired to poetry by parkrun. There is in fact a whole sub-genre of parkrun poems out there. I was particularly impressed by one from Rugby (2017) in which their Run Director appears to have done the briefing not only in verse, but as a rap accompanied by music…sample: “So join us next week, you won’t regret it / I’d tell you the weblink, but you’ll only forget it.”.

And this is an extract from a slightly portentous one from Clumber Park: “So barcodes ready round we go / To our destiny let’s put on a show”. It sounds a little as if they still have dragons in Clumber Park, but at least the dragons will be able to keep track of their victims by scanning their barcodes.

There were no dragons today in Leamington, and despite all my poetry reading no poetic inspiration struck during my 25 minute circuit – although I’m convinced all the thinking about poems slowed me down and cost me at least 30 secs. I couldn’t resist a little parkrun haiku though….

Five hundred runners
through rain, snow, wind and mud. Look!
They are all smiling.

There were quite a few milestones today, most notably the Smith family (Paul, Oliver and Florence) who managed to arrive at 100, 50 and 10 simultaneously. Florence clearly held out longest before being captured by the bug. 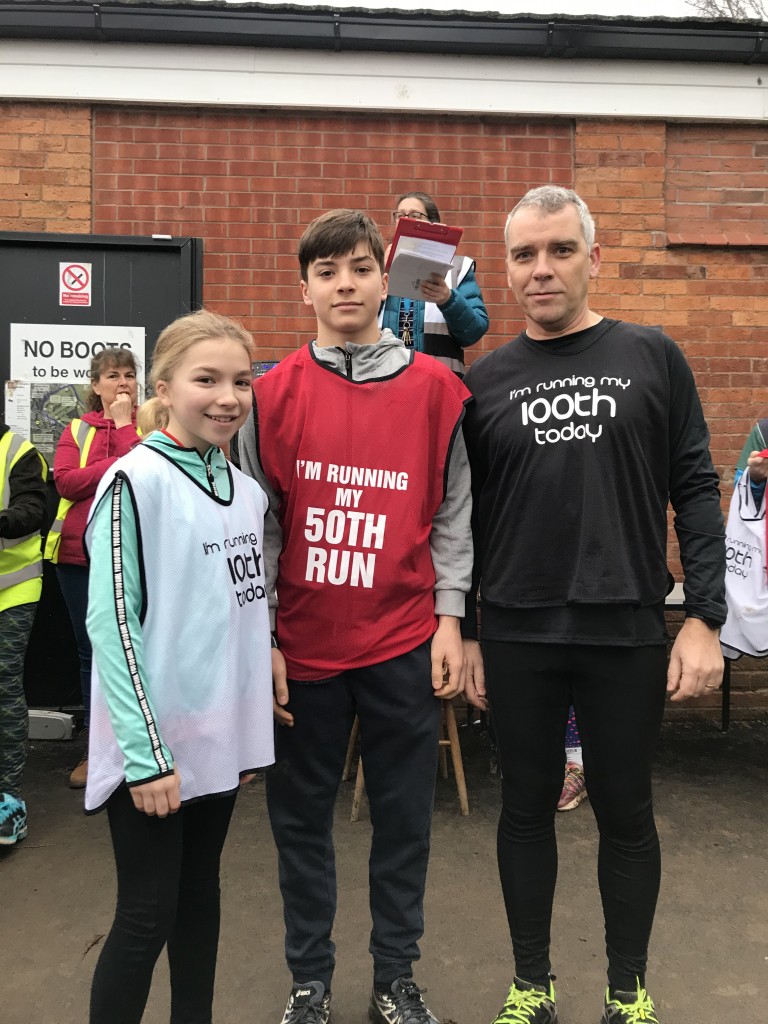 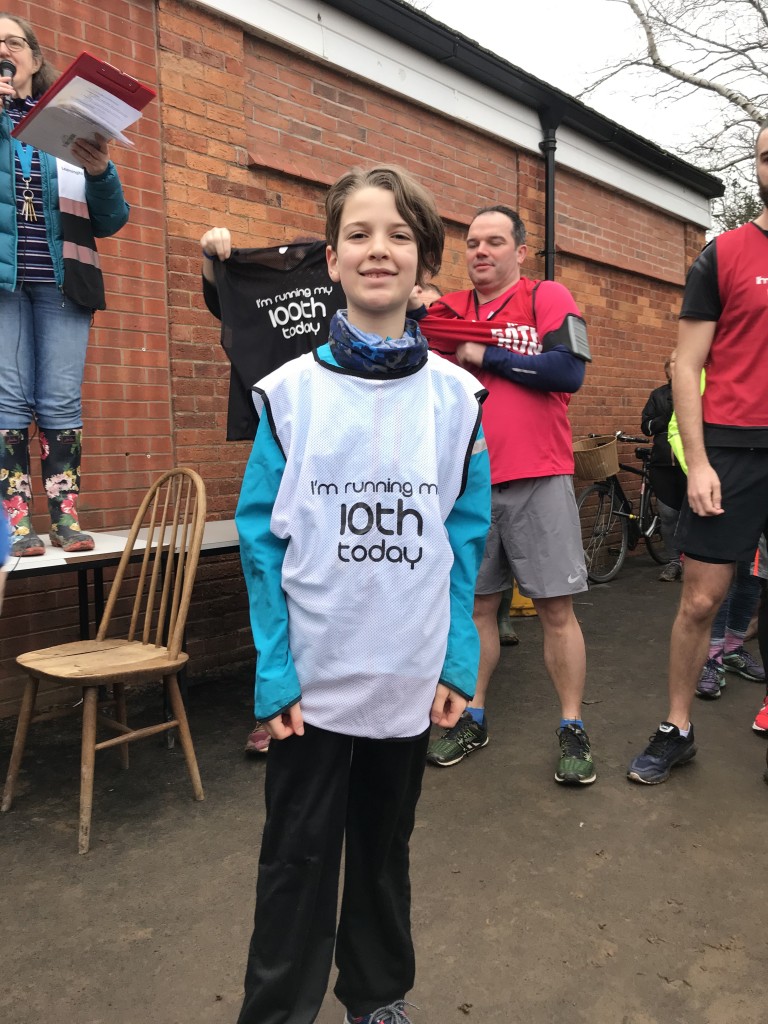 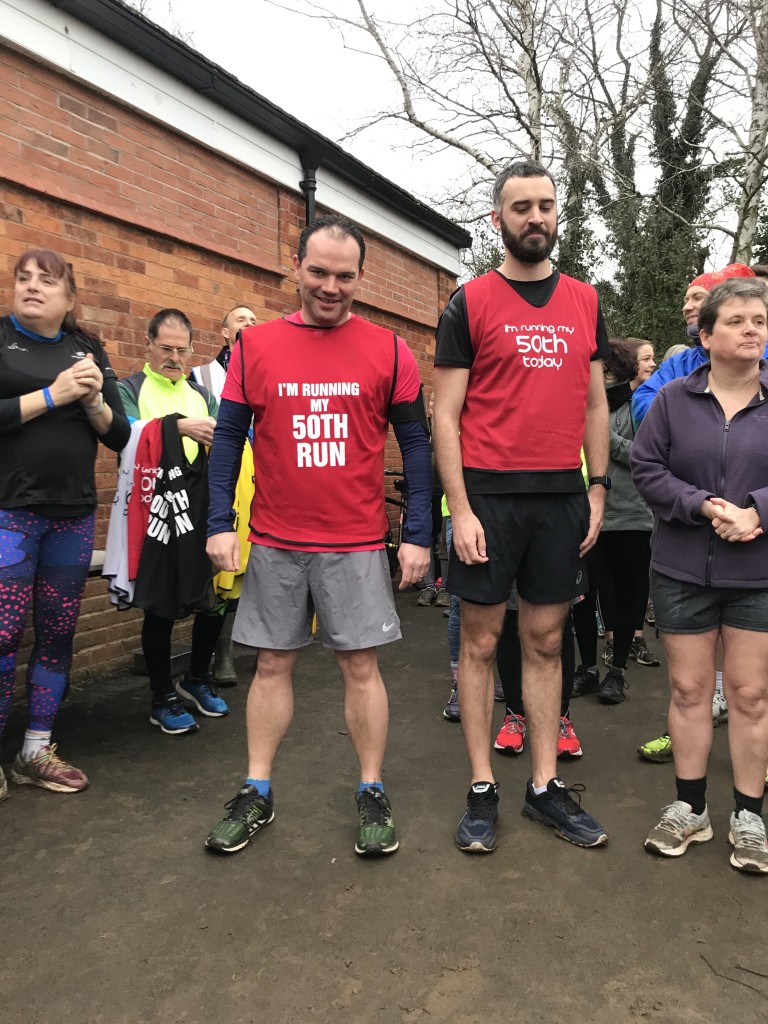 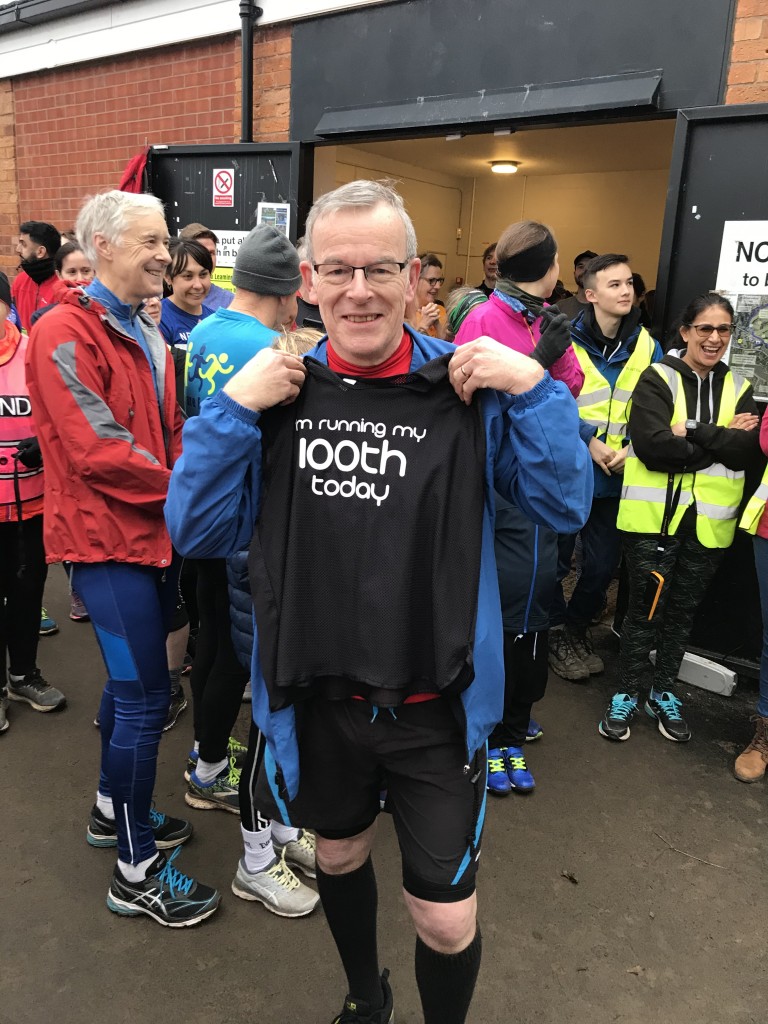 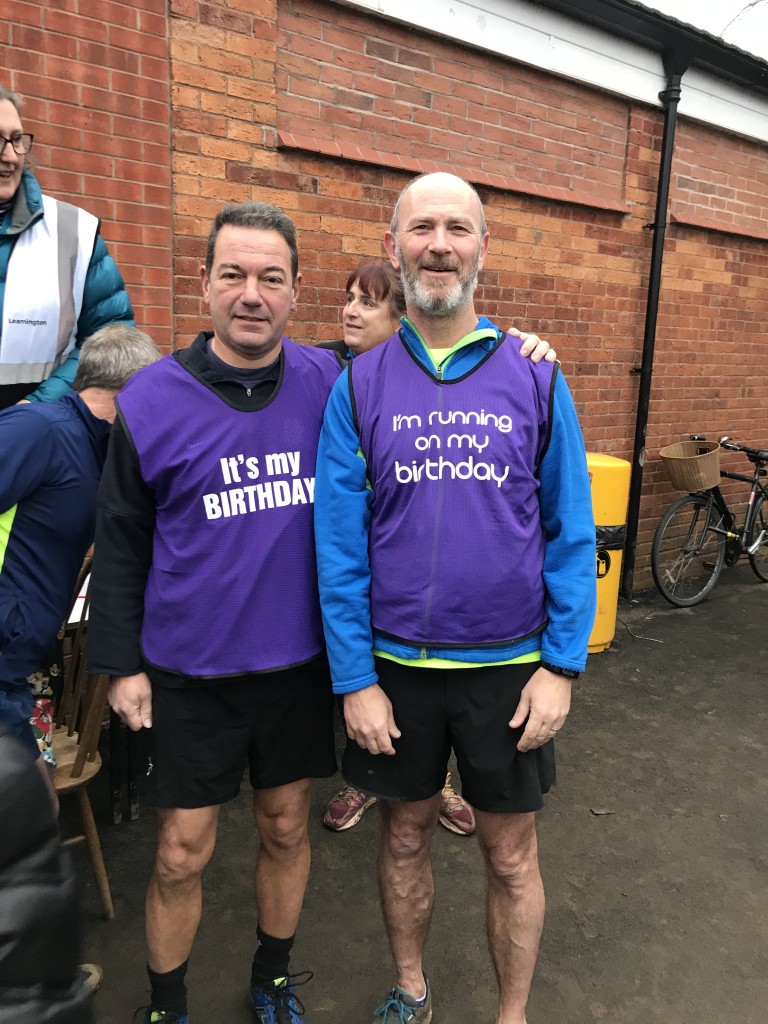 And here are this week's stats:

This week 498 people ran, jogged and walked the course, of whom 45 were first timers and 59 recorded new Personal Bests. Representatives of 26 different clubs took part.

The event was made possible by 42 volunteers: