For the first time in three weeks, we were not joined by a storm as we ran the 465th Leamington parkrun. Though it was a bit breezy.

I finished my volunteering here for my Bronze Duke of Edinburgh award today, doing the first timers'  briefing, timekeeping and writing this run report. I will continue to come, for there is a great atmosphere every week, and it’s very rewarding to help an amazing event run smoothly. 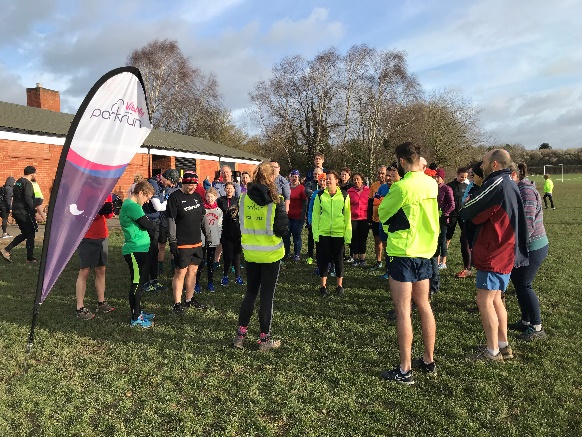 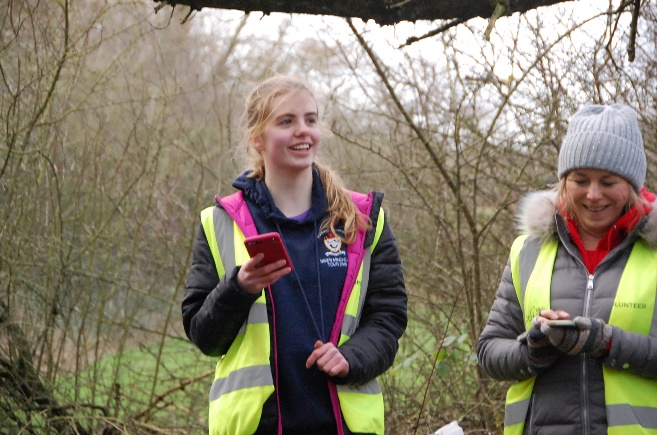 Today, 552 people ran, jogged or walked the course, either tip-toeing around the puddles or thundering through them – either way, everyone had fun. 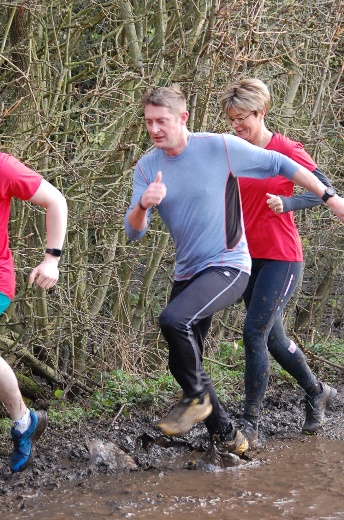 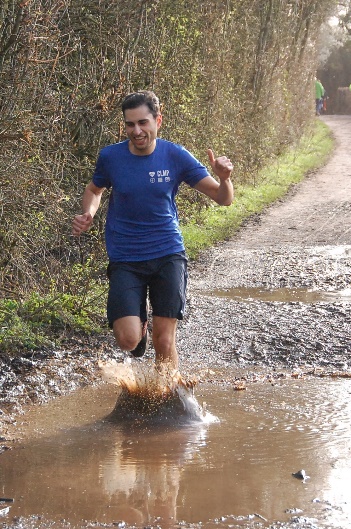 Among these people were Mr and Mrs Chana, tourists visiting from their local Upton Court parkrun (nr Windsor), who celebrated their 30th wedding anniversary by getting covered in mud. Here is a photo taken before they did so. 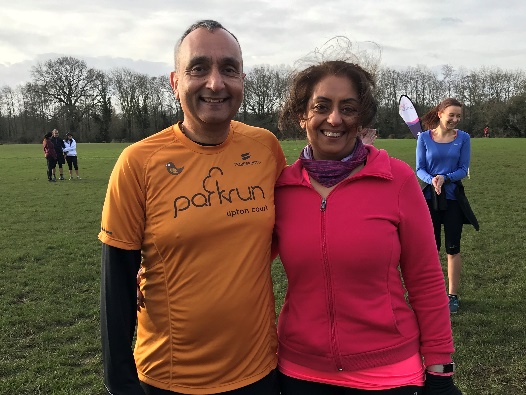 Additionally, Chis Reay knocked a whole minute off his previous PB, getting the smashing time of 26:07. Afterwards, he was understandably shattered. 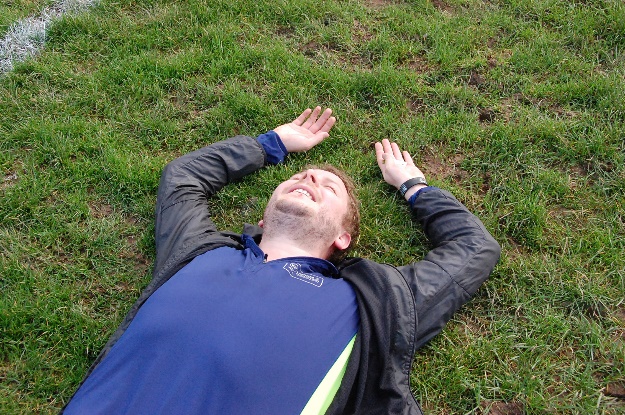 We also had a fair few tourists, including the Whittaker family from Warrington and Weymouth. 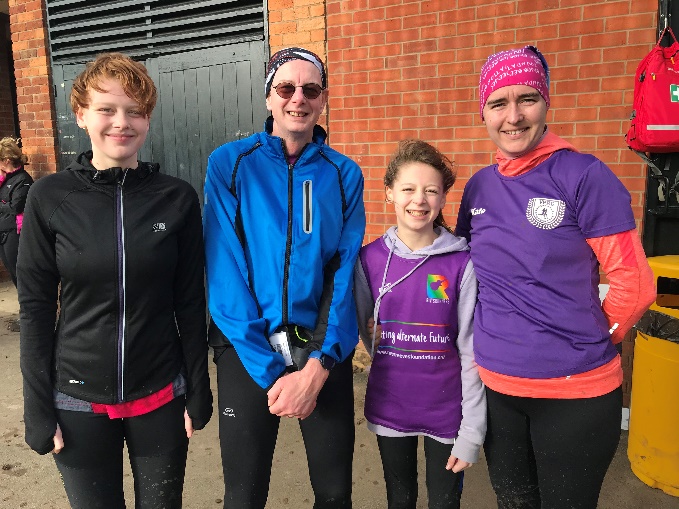 Simon Holleron, originally from Leamington, also joined us from where he now lives in Liverpool. 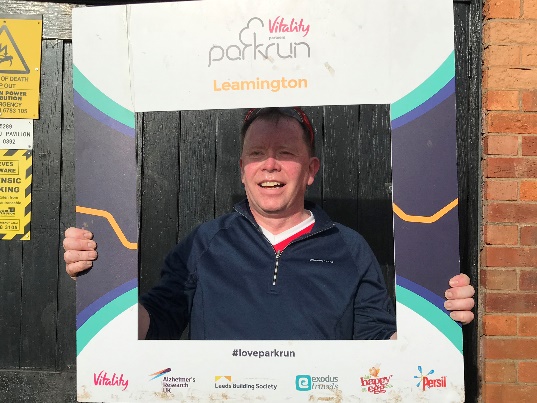 Nicola Hadley also celebrated her birthday by running in the birthday vest. 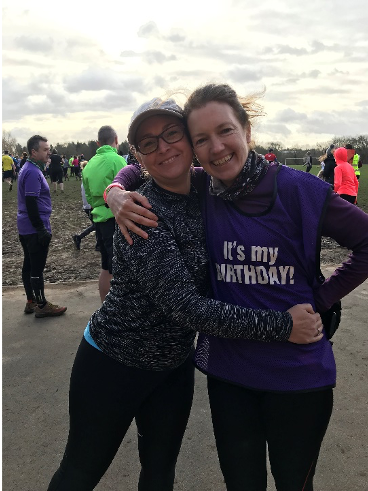 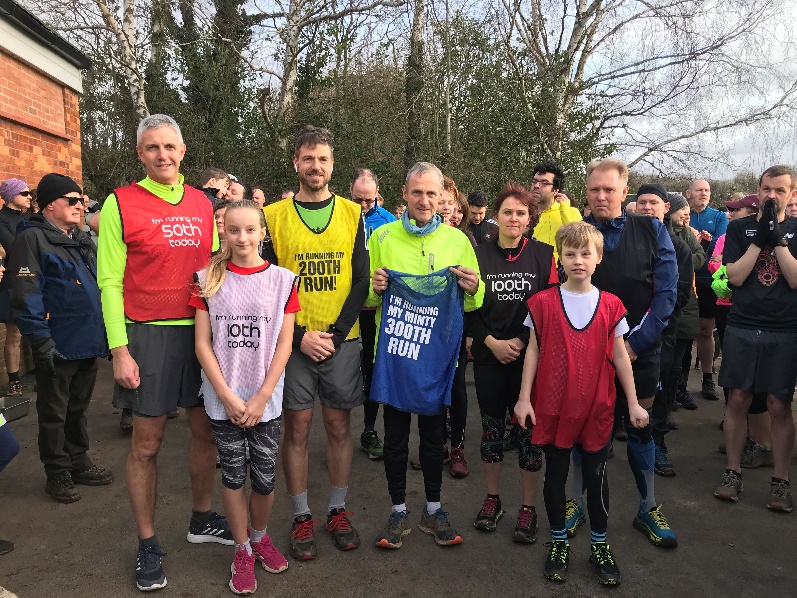 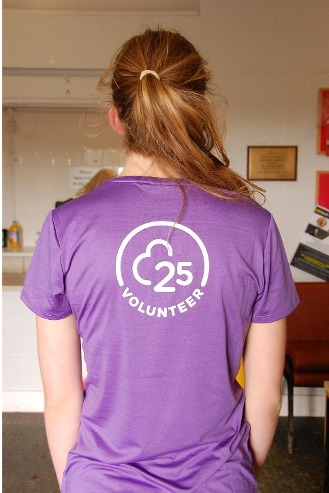 parkrun is not only a great place to come and run around the course, it’s also a great place to volunteer, for DofE or just for fun. You can meet new people and make new friends. Despite the mud and the early start, it’s definitely worth joining in, whoever you are, and whatever speed you can run at. 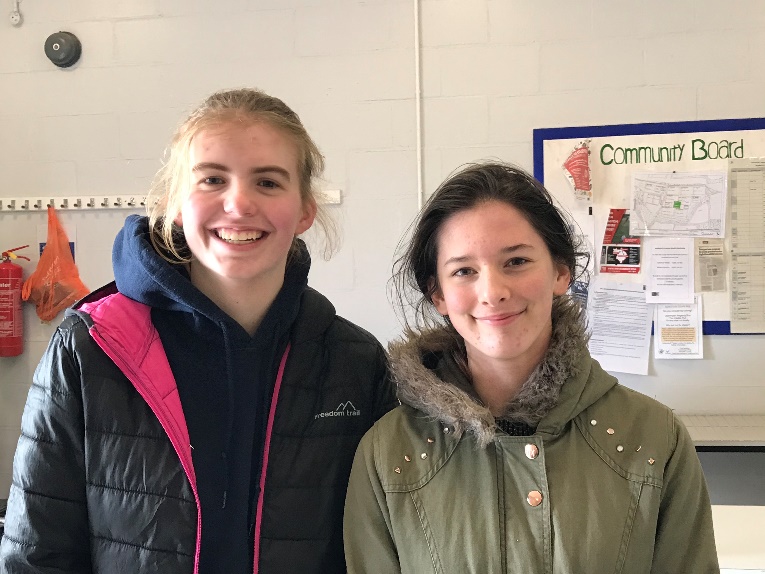 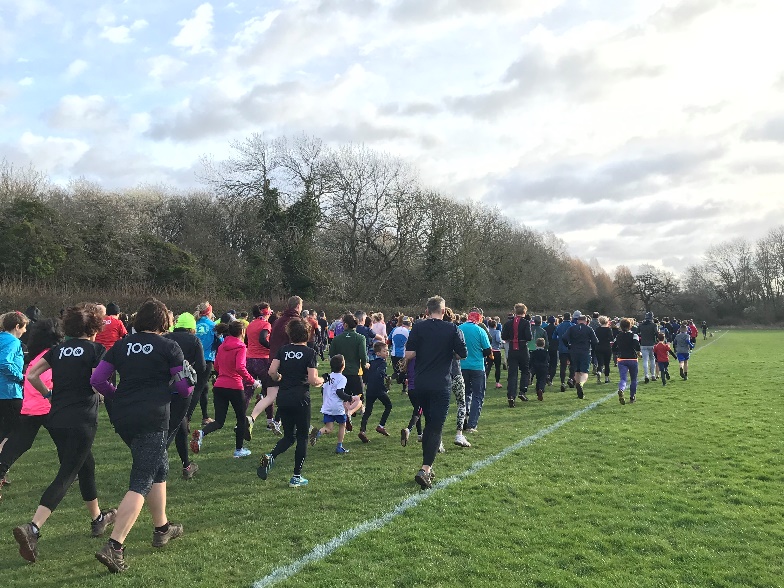 Thank you, as always, to the 38 volunteers that did everything from sign language and barcode scanning to the less glamorous job of washing the cones at the end. 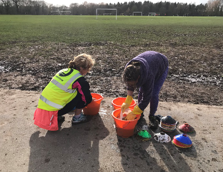 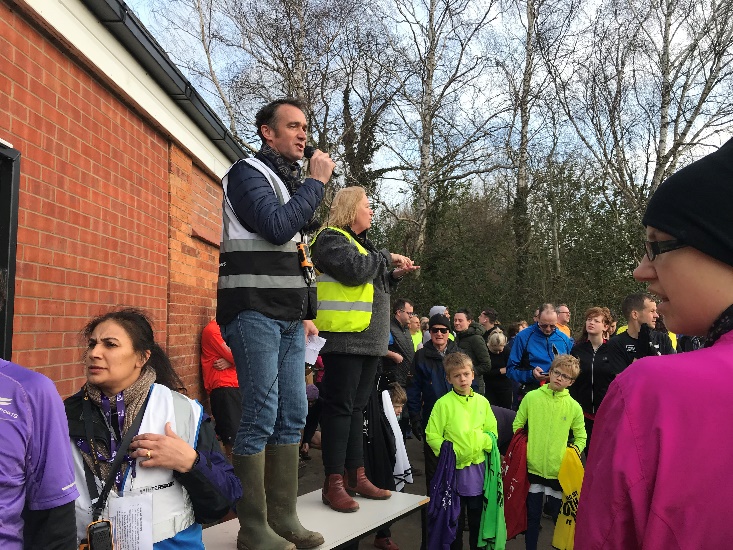 Here are the stats for today:

This week 552 people ran, jogged and walked the course, of whom 72 were first timers and 45 recorded new Personal Bests. Representatives of 41 different clubs took part.