Welcoming, Celebratory and a lot of Fun...

If I had to describe parkrun to a newcomer these would be the first words I would think of. Firstly it is incredibly welcoming, there is always a first timer briefing to let people know what to expect and where to go. There are the amazing, friendly and welcoming volunteers along the route cheering us on and steering us in the right direction. There is a delicious selection of snacks, drinks and even dog treats for our furry friends waiting for us at the end of the run. Every week I seem to make a new friend as well as catching up with old ones and this time was no exception. 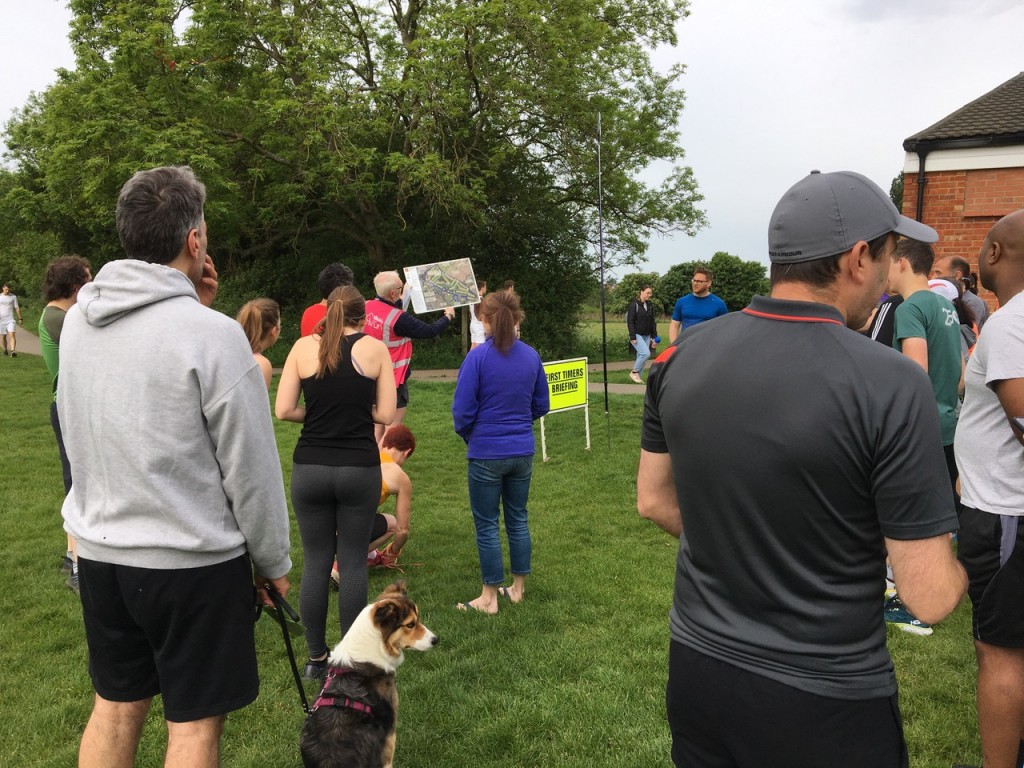 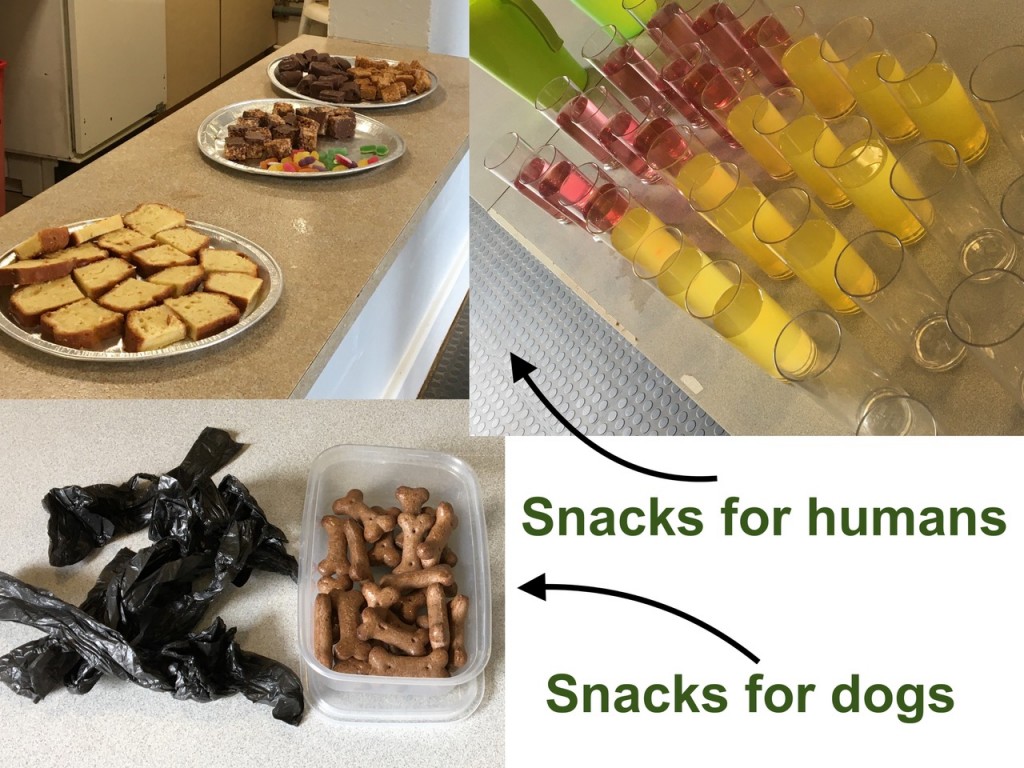 parkrun is also very celebratory and everyone is cheered on as they go round the course and at the finish line.  Bibs were given out for milestones this week to Mike Lucas who was running his 50th parkrun, plus Lisa Hartill and Anthea Hodkinson who ran their 100th. We also celebrate our volunteers and a big thank you to Robyn Dorling, Ben Hoskings and Andrew Townend who volunteered for the first time. 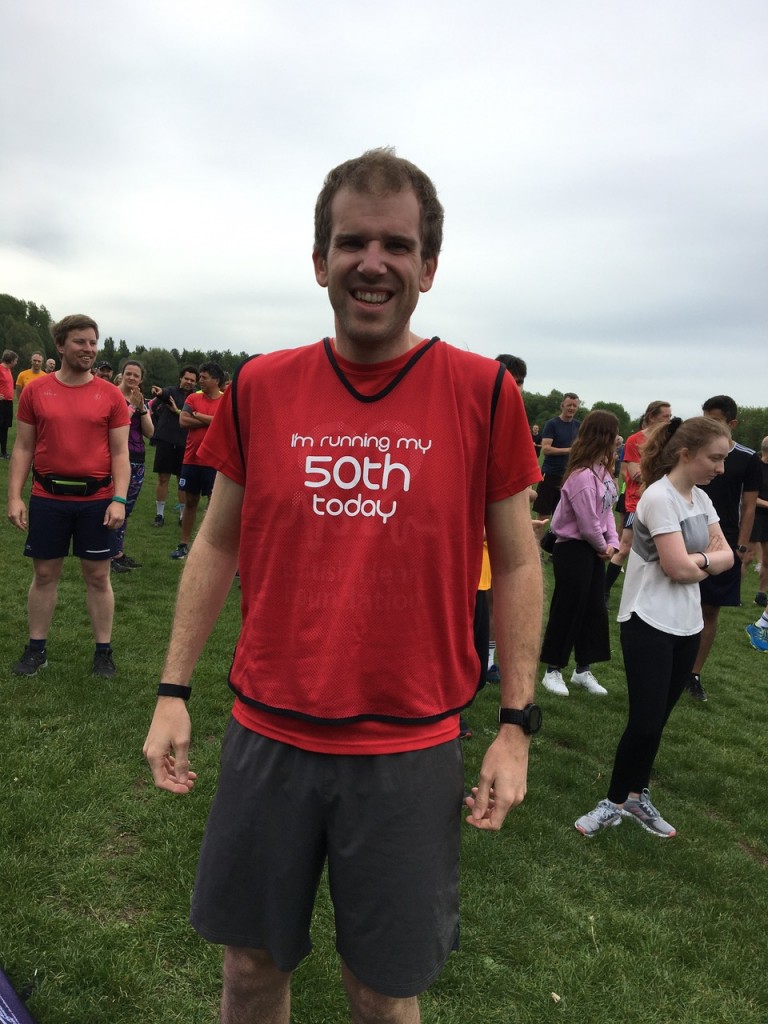 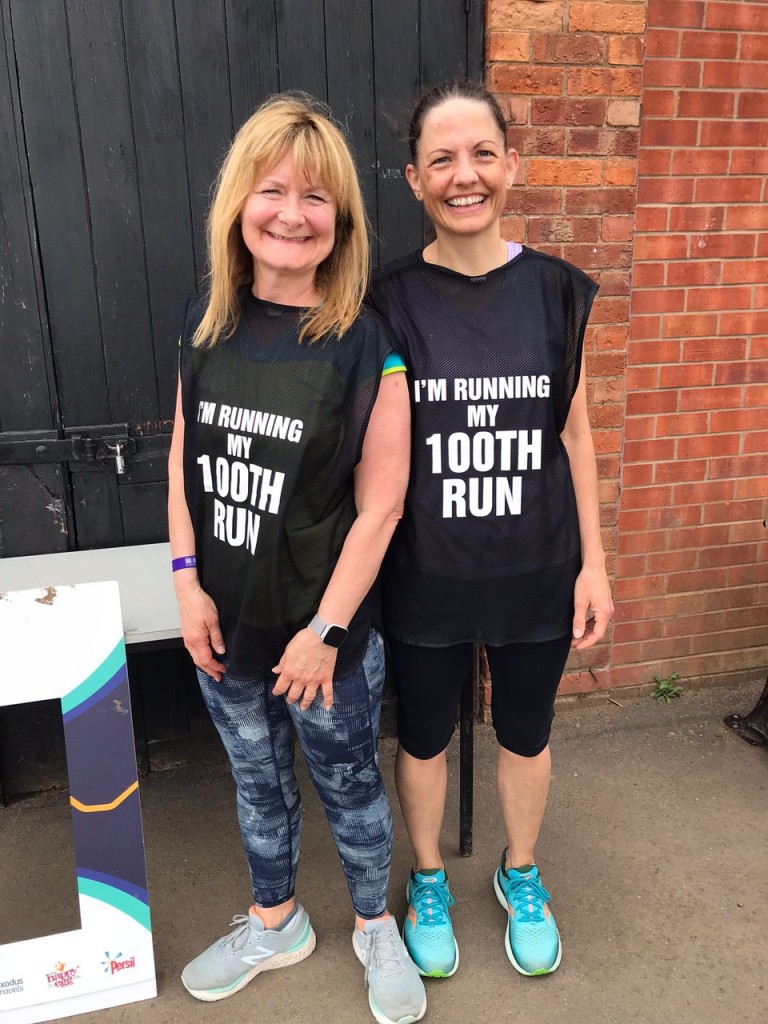 Last week were joined by the Power Rangers, this week we had two Willy Wonkas and a couple of Oompa Loompas running the course. The group from Warwick University Hockey club are now on their third parkrun and have decided to dress up for each one “because it is a Saturday” which I have to agree is a great reason. They were considering running dressed as life guards next week so let’s hope the weather is warm for them - although perhaps if it rains they can swim through it. 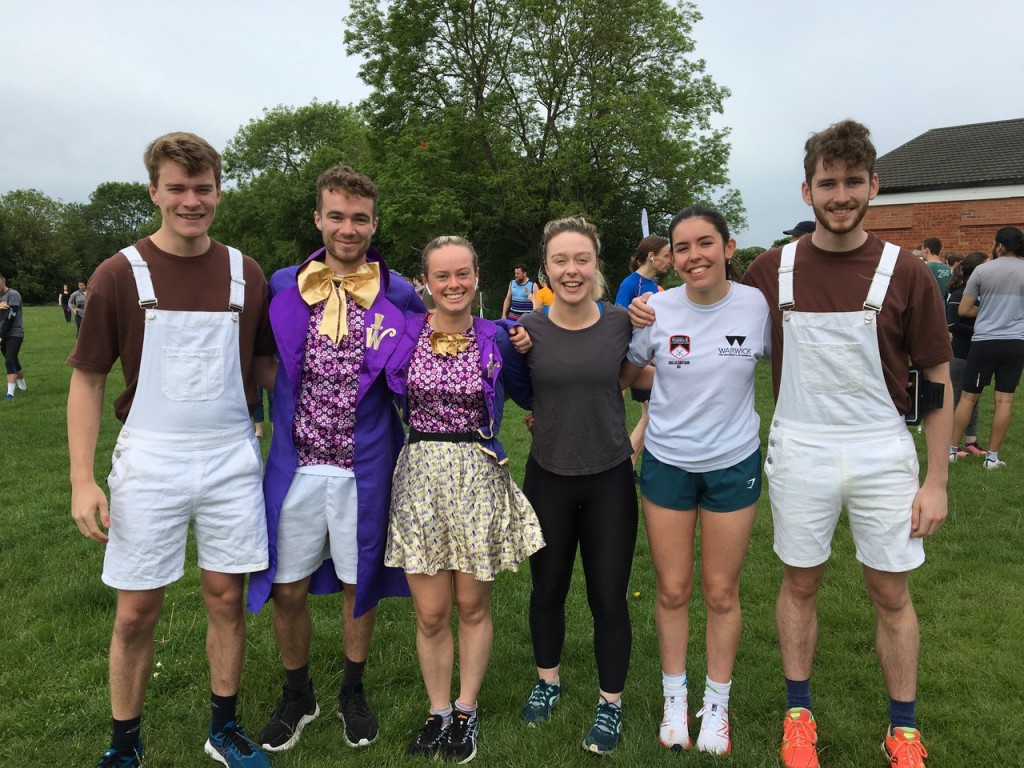 Our Run Director for the course, Jeremy, set us off with a flourish this week with help from Spa Brass who provided a fanfare to get us going. 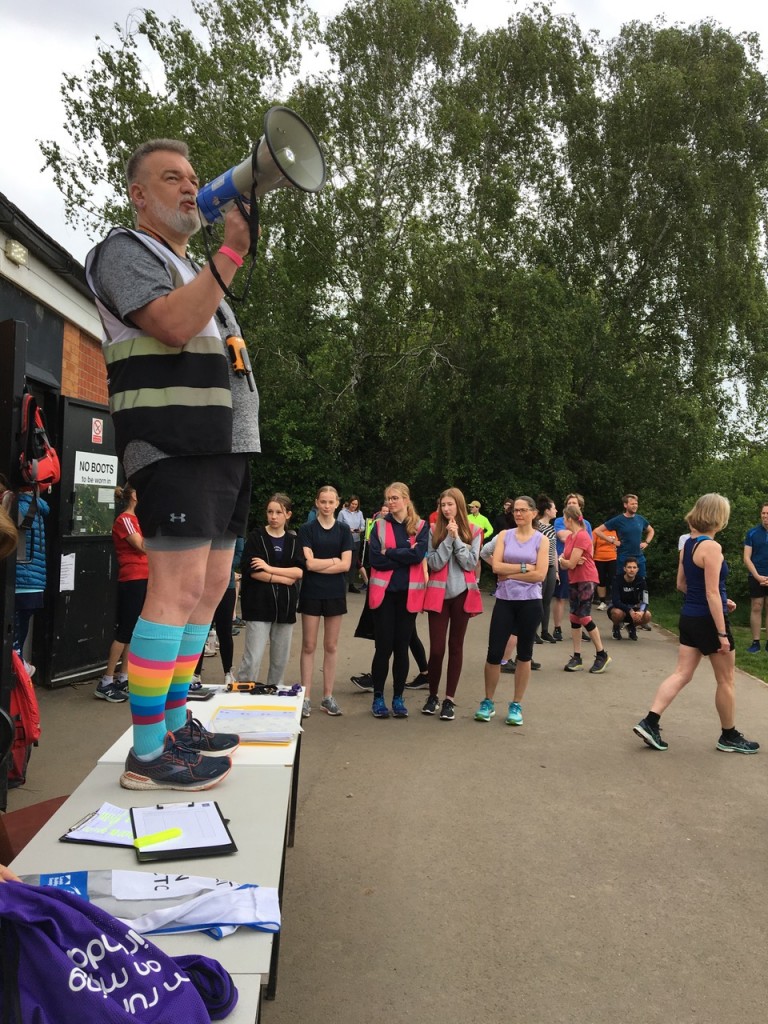 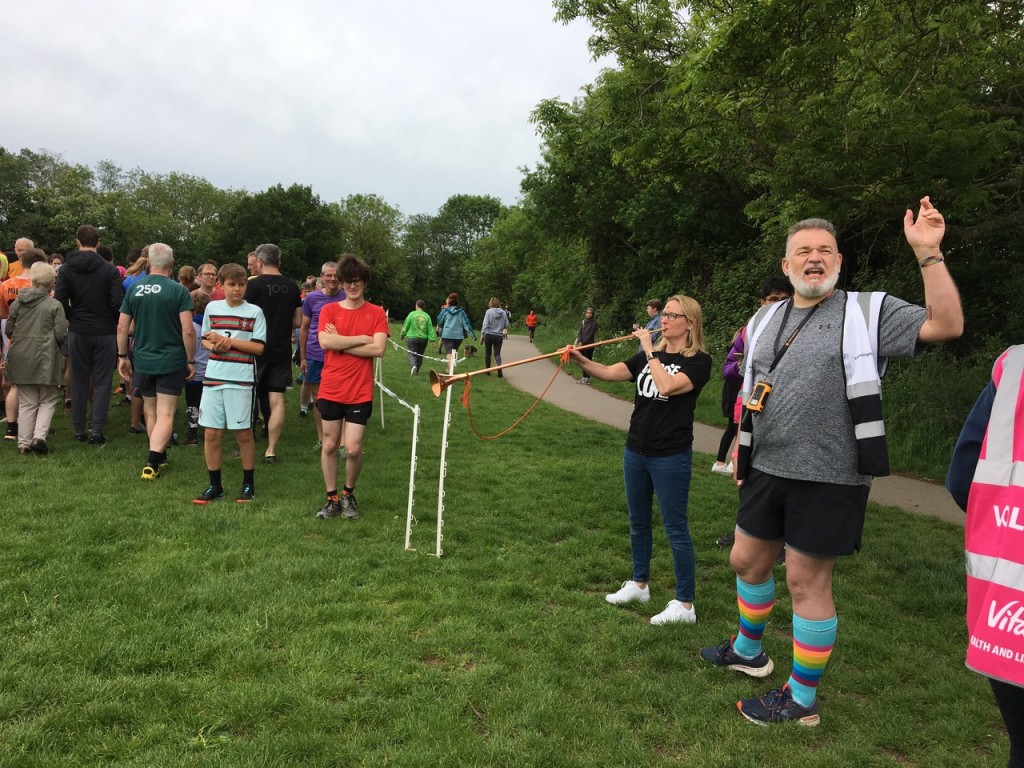 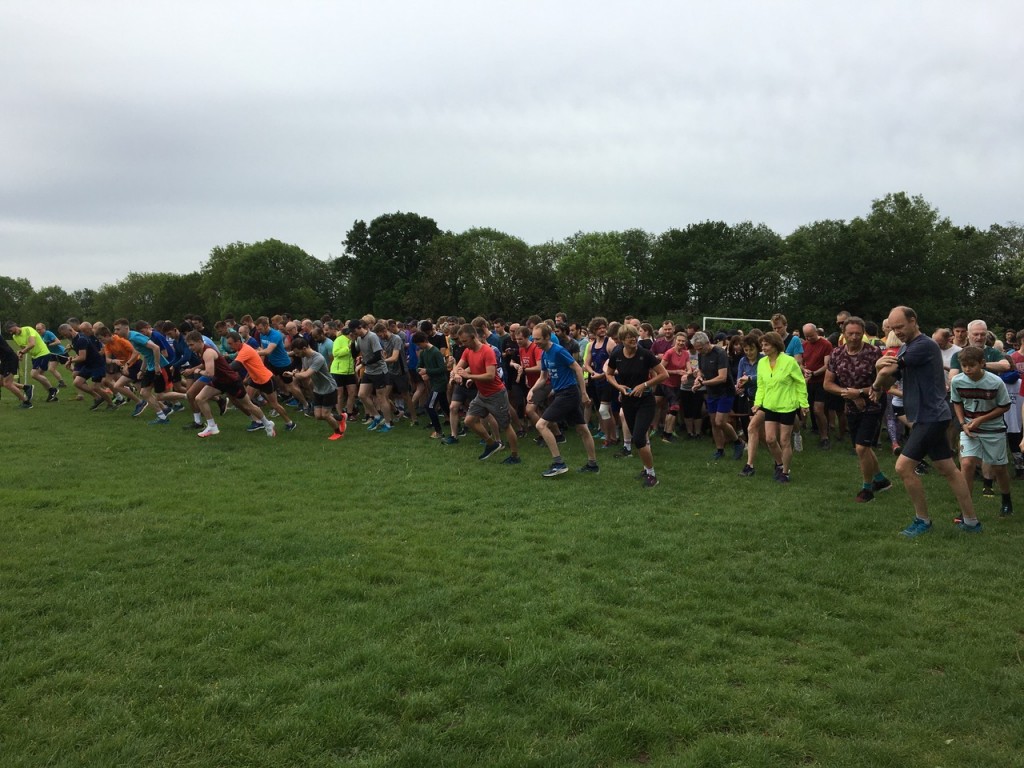 We had 453 participants this week and well done to the fastest male runner Ollie Campbell and fastest female runner Corrine Moss. Congratulations to an incredible 80 runners who achieved personal bests.  Representatives of 44 different clubs took part. Whilst viewing the results I was entertained to spot Bernard ‘danger’ Blundell from the running club ‘Derek Zoolander Centre for Kids who Can’t Run Good’. Great club! I hope you were pulling your best Blue Steel face all the way round the track. As always thanks to our volunteers who make parkrun possible and I look forwards to doing it all again next week and from what I have heard I think there will be a few milestones celebrated then too.