As you get ready for Easter parkrunday , here are some takeaways from last week for you to get set for tomorrow.

Event #167 was hosted by 15 volunteers for 279 runners. The volunteers arrived on time and we were all set with course prep and training well in time. 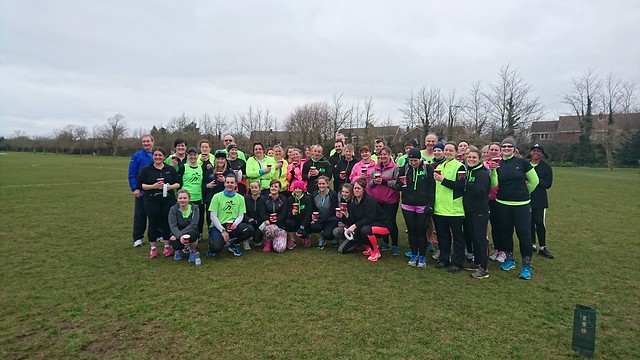 We had 60 first time runners at the park , many of them from North Bristol Running Group as part of their Couch-2-5K challenge. Some tourist from as far as Poole joined us as well. Many of them concerned about the future of Little Stoke parkrun. 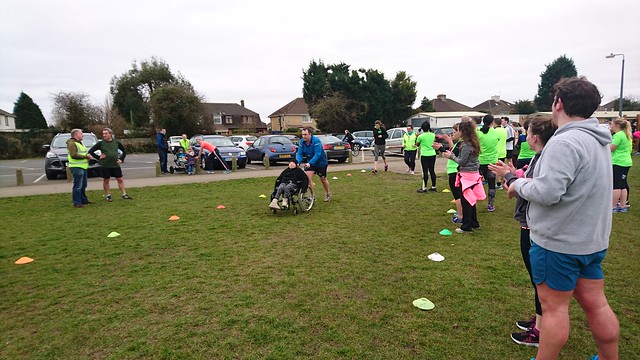 Edward Stock and Rob Dixon joined the 50 club last week. Congratulation to both of them. 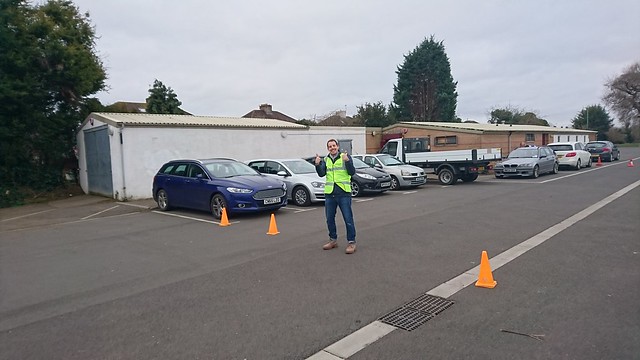 Thanks to Karen Lillywhite for some lovely pictures .You can see them on our flickr stream

A big thanks to this week’s volunteers –

This week there were 279 runners, of whom 60 were first timers and 63 recorded new Personal Bests. Representatives of 24 different athletics clubs took part.

Little Stoke parkrun started on 3rd November 2012, and since then 5,322 different runners, including participants from 330 athletics clubs, have completed 30,829 runs covering a total distance of 154,145 km, and there have been 6,740 new Personal Bests.

Today's full results and a complete event history can be found on the Little Stoke parkrun Results Page.